Veteran Dancehall selector Sky Juice is now recovering after suffering a stroke while performing aboard a cruise two weeks ago.

According to reports, the legendary disc jockey narrowly escaped death after suffering a stroke while working aboard a boat ride event two weeks ago.

ALKALINE UPDATE: Case Not Over, Police Still Looking To Charge The Deejay!

Is Alkaline A Suspect Or Witness In Rohan Morris Murder Case? Alkaline walked free from police custody on Monday but cops are saying their investigation is far from over and that doesn’t rule out the dancehall star from any future runnings with law enforcement. 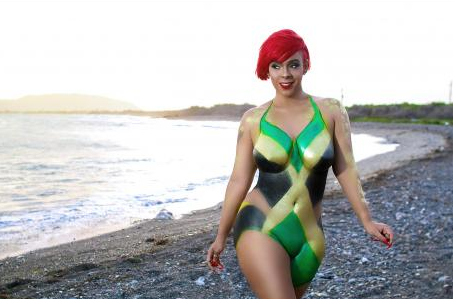 The rumours which started circulating late yesterday when the rebel artiste took to her official Instagram account and posted a photograph in a red Alkaline Vendetta hoodie. 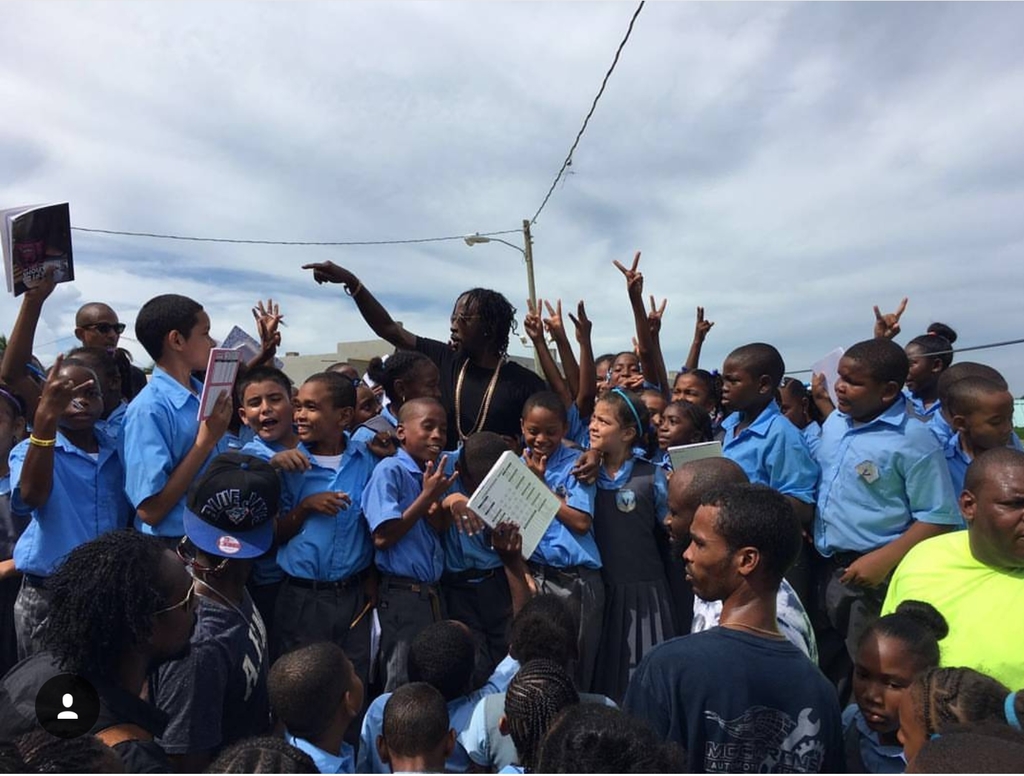 Popcaan has been making some big moves in 2017, his first ever performance at Rebel Salute as Andre Hugh Sutherland, released 4 hits since the start of the year.

He has now made another headline by donating supplies to multiple schools in St. Thomas including money, books and many other necessary supplies for the children.

Popcaan had also made…

Aidonia Mourns The Lost Of His Grandmother 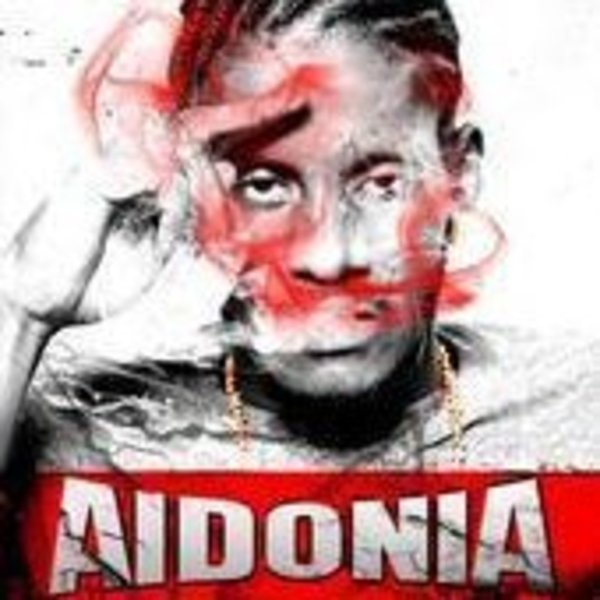 Aidonia's grandmother, Hortense Johnson, more affectionately known as 'Mama Dell', passed away in her sleep last Wednesday at approximately 7:33 a.m. The entertainer was off the island at the time and is deeply saddened by her sudden passing.

Aidonia and his brother, Lav, shared a close bond with their grandmother who was 83 years old at the time of her death… Mavado isn’t just singing about progress, he is practicing what he preach. The dancehall hitmaker’s latest business venture is a massive apartment complex in Kingston.

Sources inside the Gully exclusively told Dancehall HipHop the construction is underway and should be wrapped up sometime next year. “Gully Gad is all about… Bounty Killer and Ninja Man are uniting against a massive crime wave crippling communities across Jamaica.

Last year was a bloody year on the island and this year starts out with even more bloodshed, promoting some local celebrities to speak out and call for unity. The two dancehall legends recently met with law enforcement… The track will be featured on the acclaimed reggae singer’s upcoming album Climb, due on March 3rd under VP Records. She gave fans a taste of whats to come on the project during her performance at this year’s Rebel Salute festival. This track “Damian “Trueversation” saw Queen…

Reggae singer I-Wayne was involved in a motor vehicle accident earlier today while travelling in the parish of St. Mary.

He was taken to the Annotto Bay hospital where he is currently admitted. However, his condition has not yet been announced by officials.

The details surrounding the accident is sketchy at this time, as…

Top 10 Caribbean, African - Inspired Pop Songs That Were BIG in 2016

As the songwriter behind another entry on the list, Rihanna’s “Work”, PartyNextDoor was bound to drop something of his own that fuses his dark&B sound with a bit of dancehall. To the average listener, not nice, bad & rude might sound like jabs, but Jamaicans and dancehall fans in general know in the right context they could read as the…

(AUDIO + VIDEO) EXCLUSIVE INTERVIEW: Wyclef Talks About His Humble Beginnings And How He Became A Superstar 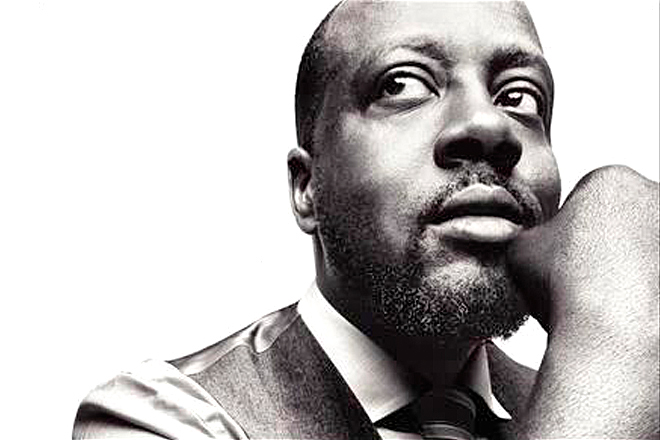 In an exclusive interview with Dahved Levy on Caribbean Fever Wyclef talks about growing up poor in Haiti, coming to America, the culture shock of moving in Brooklyn and how he became a multi-platinum recording artist, producer and super star. Missed the interview? check out the audio below.…

Tarrus Riley and Anthony B Brawled At Rebel Salute 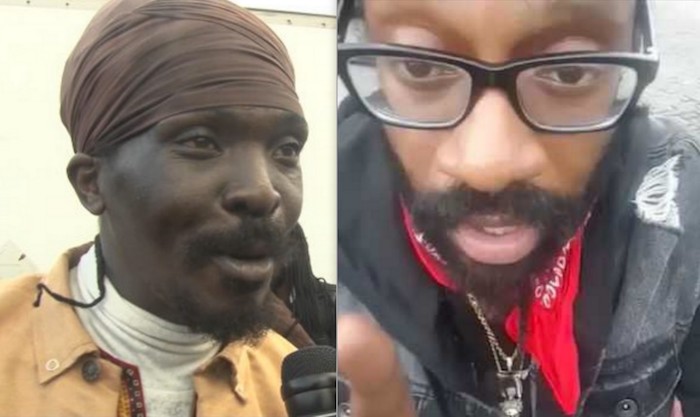 Rebel Salute 2017 saw some memorable moments and some solid performances but the show was not without drama.

Reggae singer Tarrus Riley and Anthony B came within inches of an all out brawl back stage the event on Saturday night. Sources told DancehallHipHop that the two artists had a heated argument which ended up in an altercation. “Security backstage was… 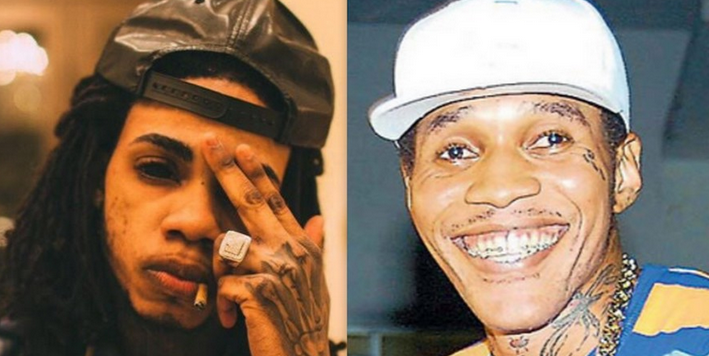 Vybz Kartel maybe going back on his word not to fight Popcaan‘s battles. The Gaza boss previews a new Alkaline diss signalling his entrance in the Unruly/Gaza and Vendetta dancehall beef.

on Friday, Kartel raised some eyebrows on Instagram when he called out his former protege for not responding to Alkaline severely dissing him and everybody around him… Vybz Kartel and Masicka may be working on some new music together. These two dancehall spitters have never appeared together on the same single but now it might be a reality.
Sources inside the Gaza told DHH that Kartel is a big fan of Masicka’s music and think that the young Genahsyde deejay is one of the most talented new acts to emerge… 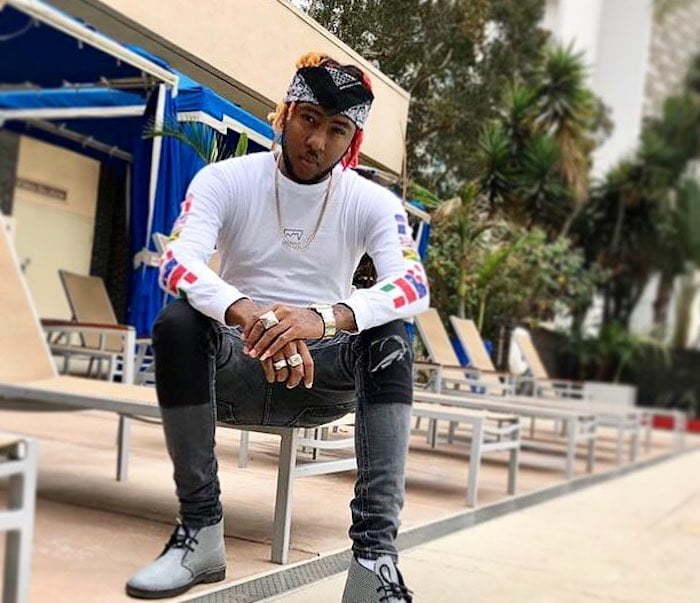 Vershon turns up the heat with the visuals for “Champion Queffa.”
From rags to riches, Vershon always pays homage to where he is coming from and this video showcase the perks that comes with fame and money. Girls dancing on poles and liquor flowing all night from New York… Dancehall artists Popcaan, Agent Sasco, and Beenie Man among others delivered some memorable sets at whats been dubbed the best Rebel Salute showing to date.

The show saw huge turnouts on both nights of the festival and artists showed up to put on a show at the Grizzly’s Plantation in St Ann. Popcaan is gracing the Salute stage for the first time and no one knew what to expect given… Dexta Daps gets real with his lady in his new video “F*ck U Mean.” The raunchy single was produced by Daseca Productions while the cut was directed by Chris Strikes.

The near four-minute clip saw Daps sitting on the floor with his reflection in a mirror while reminiscing about his girl. “Yo pu**y make me want to stop cheating / and anywhere me go me… Spice is the latest big name dancehall artist to weigh in on the Alkaline and Vybz Kartel rivalry.

Alkaline is like the new man running dancehall and Vybz Kartel is like the man who has been at the helm for the last decade. This year will be particularly interesting given that the Vendetta deejay received 10 Youth View Awards nominations while the Gaza boss received 7 nods. Lets not…

EXCLUSIVE INTERVIEW: Busy Signal Talks With Dahved Levy About How He Got Back His Visa And Why He Was Arrested in 2012.

Busy Signal Back On U.S. Soil After Getting Back His Visa {VIDEO}

Missed Busy Signal's tell all interview? Do you want to know how he was able to get back his US visa or what he was arrested for in 2012 in the US? Busy tells all here in his exclusive and First US interview after getting VISA back with Dahved Levy.…

Beenie Man is urging Alkaline to perform in Jamaica this year. The Doc and the Vendetta clan are at odds over a statement he made at a concert over the holidays.