Gong picked up his third Grammy at the 60th annual Grammy Awards ceremony at Madison Square Gardens in New York City on Sunday night. Damaireleased the 18 track album on July 21st in 2017. The project was released under Republic Records… 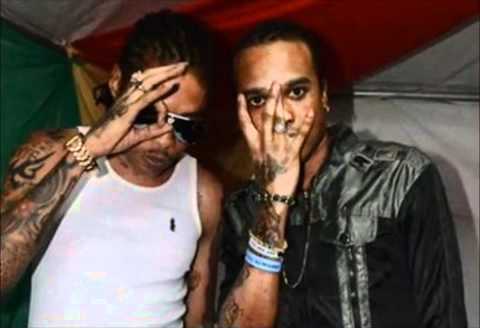 Kartel’s right hand man Sikka Rymes confirmed that he brought the “Soul Reaper” deejay to visit the Worl’Boss at GP yesterday and everything went smooth. We’re told that Sean Kingston was the middleman who asked Kartel to make peace with Tommy Lee Sparta and then Rymes organized the visit. DancehallHipHop…

Rihanna Has Some New Music With Sizzla Coming Rihanna is back in the studio working on some new music.

Seems RiRi new album might be coming this year because a very reliable sources said that she is back in the studio and she is working on something with Sizzla. The Bajan pop star was spotted recently hitting up a studio in New York and we’re told she was locked down for hours recording new…

Last year, Spice vowed that in 2018 she would shake things up by adding more hip-hop to her catalogue. Her first video and single of the year, 'Duffle Bag', was released on Friday, and pointed out that if international acts can use dancehall and reggae to their advantage, Jamaican entertainers are also free to use other genres to make hits.

"I am trying to fuse dancehall with trap and hip-hop. The artistes… Self-acclaimed dancehall king Shatta Wale in a recent video has called on fellow artiste especially dancehall artist to come together and work together to promote Ghana Music.

He gets infuriated when he hears there’s a beef between two Ghanaian artists. He called on all musicians to be one and move Ghana Music forward and stop being bullsh*t.

Activities for Reggae Month were officially launched during a function held at Ribbiz Ultra Lounge in Kingston on Monday (January 22).

This year’s celebration marks the 11th anniversary of the official declaration of February as Reggae Month. Tarrus Riley plea for an end to gun violence in his powerful new single “Graveyard.”
The reggae crooner is notorious for his lovers rock single but for this track he switch things up while singing over Rvssian’s Cremlin riddim. The dancehall also features appearances from Vybz Kartel, Chan…

Alkaline Addresses Reports He Is Buying Views On YouTube Alkaline has addressed his critics who accused him of buying views on YouTube.

Last year, the Vendetta deejay came under scrutiny from dancehall fans, particularly Vybz Kartel fans, who claimed that he has been paying to over-inflate his Vevo views. The allegations comes after Alkaline racked up a number of…

Agent Sasco aka Assassin Dropping New Album In May Agent Sasco announced he is dropping a new album in May this year.

Sasco, also known in dancehall circles as Assassin, announced that he has been working on a new project. The dancehall legend recently opened his own studio at his home where he has been doing his recording. His… 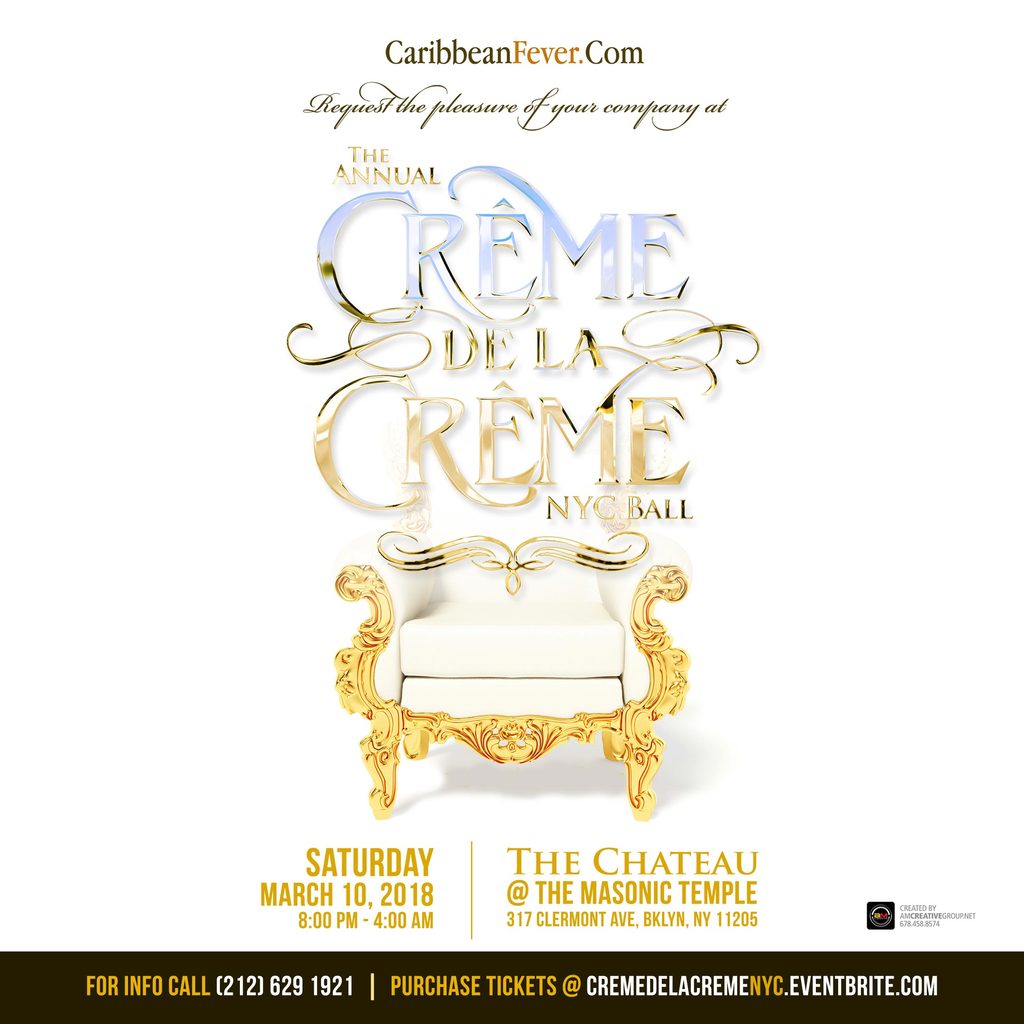 Tommy Lee Sparta’s new EP New Creator has debut at No. 9 on the Billboard Reggae chart.

The EP was released on January 5th under Ricardo Gowe Records and has been doing well on iTunes. While that is an impressive achievement for the Guzu Musiq deejay, the sales figures paint a different picture. The project sold only 63 copies in its first week of release. Tommy Lee Sparta thank…

The 2018 Grammys will take place in New York, USA, on January 28, 2018 and all eyes are on the Reggae category. Overall, it has been a great year for reggae music, and for many artistes, like Sizzla and Charlie Blacks, who have both been on record-breaking projects. There are also reggae-inspired songs on the top projects of the year in other Grammy categories, including Bam on… 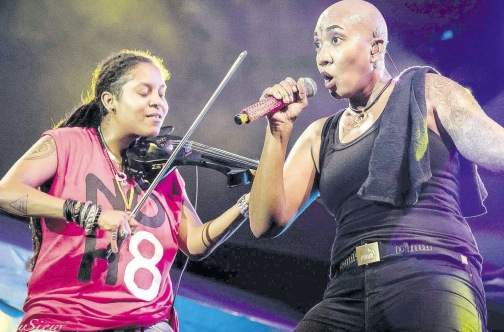 Mijanne Webster (left) and singer Diana King in performance at a previous gig.

According to her post, she said making the big day… The link-up between the R&B singer and the producer was put together by producer Rico Love, according to Don Corleone. The two met for the first time at the famous AfterMaster Recording & Mastering Studios in Hollywood, CA. “I got a call from Rico Love (an American producer) one night asking me if I… USAIN BOLT AND LEON BAILEY DO THE GENNA BOUNCE 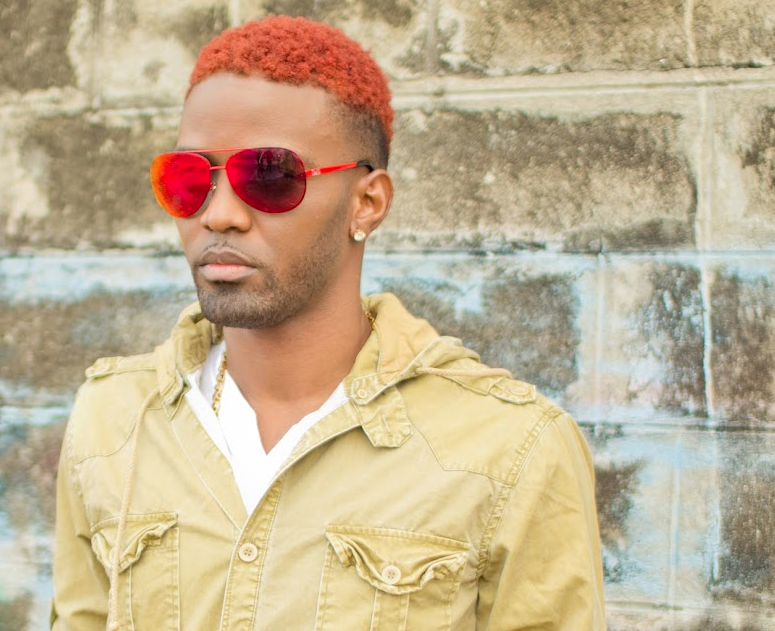 The Worl’Boss gave the Subkonshus a big shout-out on his birthday and some fans are calling for the two dancehall giants to drop that long-awaited collaboration. Last week, Kartel celebrated his 42nd birthday and Konshens gave both him and Sean Paul and BD shout-out on Instagram. “Month full a GIANT and KINGS!! Blessed strong [Sean Paul] an belated blessinz [Vybz Kartel],” the “Realest Song” deejay… Who is here for a Vybz Kartel and Konshens collaboration?

The Worl’Boss gave the Subkonshus a big shout-out on his birthday and some fans are calling for the two dancehall giants to drop that long-awaited collaboration. Last week, Kartel celebrated his 42nd birthday and Konshens gave both him and Sean Paul and BD shout-out on Instagram. “Month full a GIANT and KINGS!! Blessed strong [Sean Paul] an belated… Ding Dong is thankful for a major endorsement from Usain Bolt on the global stage.

The fastest man in history, Usain Bolt, was at CES 2018 this week when he did an interview with CNET. Among the many things he spoke about was music where he listed a few of the local dancehall artists that he has been listening to. Bolt, who is a longtime fan of Vybz Kartel, says Ding Dong is one of his current favorite… Skip is billed for day one of the annual music festival which usually pulls a massive crowd to Coachella Valley in mid-April. This show is set to take place on the weekend’s of April 13th to 15th and 20th to 22nd. This year’s Coachella is headline by Eminem, Beyonce, and hot new rapper Cardi B. Last…