Popcaan will be on U.S. soil in August for Red Bull Culture clash in Atlanta after getting back his visa.

For a while now there have been rumors that the Unruly Boss got back his visa, but was never confirmed by the deejay. Popcaan fans will be happy to see him in Atlanta on August 25 at 787 Windsor following his impressive…

Masicka calls Aidonia a coward and lazy + Talks Vybz Kartel collab, Sumfest and his current status in Dancehall ( check out interview inside )… (VIDEO)Popcaan Says “Vybz Kartel and 99% Of Dancehall Hates Me” 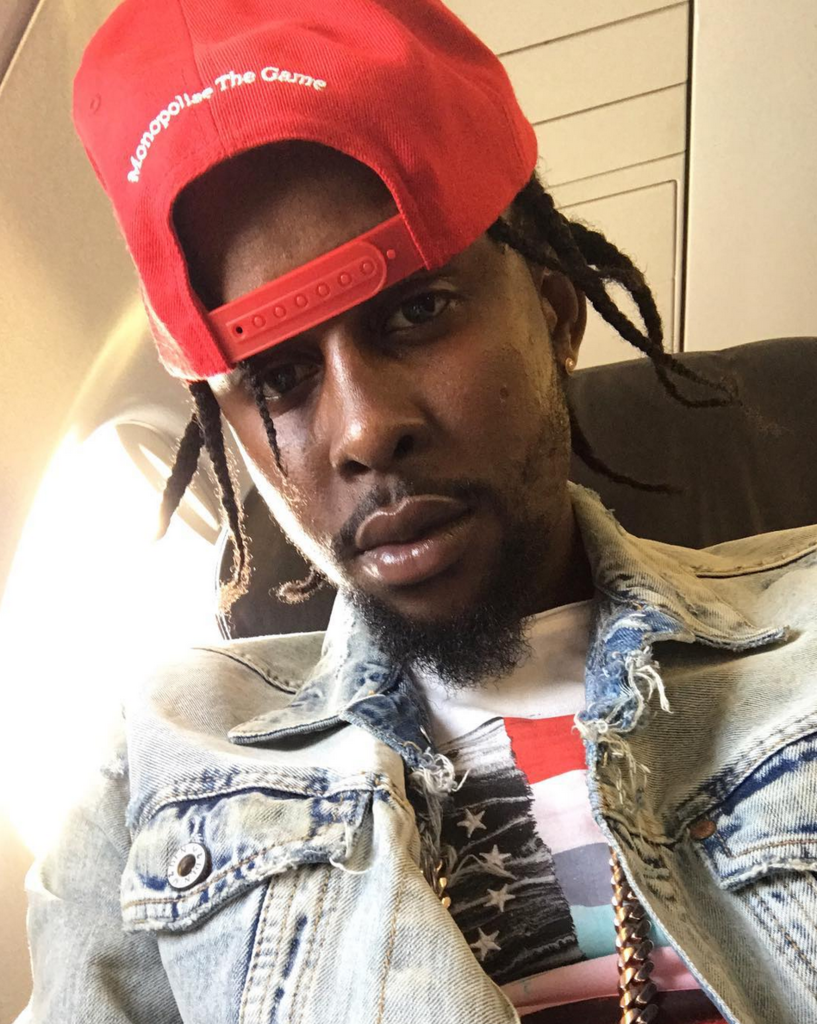 Popcaan thinks that 99% of dancehall artists hates him especially Vybz Kartel and it’s only because he is successful.

The Unruly Boss has been going through a Gaza fallout over the past week after Shawn Storm ousted him as a police informant in a new diss track “No Frauds.” A lot of Gazanation fans have been bashing him on social media and some even… 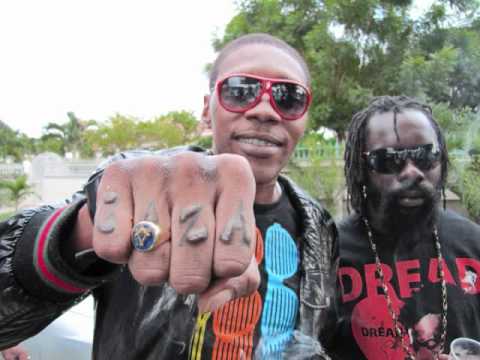 Vybz Kartel gets a major snub from the upcoming Jamaica 55 celebration event despite being an inmate in the prison system for 6 years.

Every year the Jamaican government included inmates as part of their independence celebration. Prisoners gets a chance to showcase their talents across all type of skill sets including music, furniture making among others.…

CARIBBEAN FEVER EXCLUSIVE: (VIDEO) Cham Tallks About The Origins Of Ghetto Story and How His Career Started 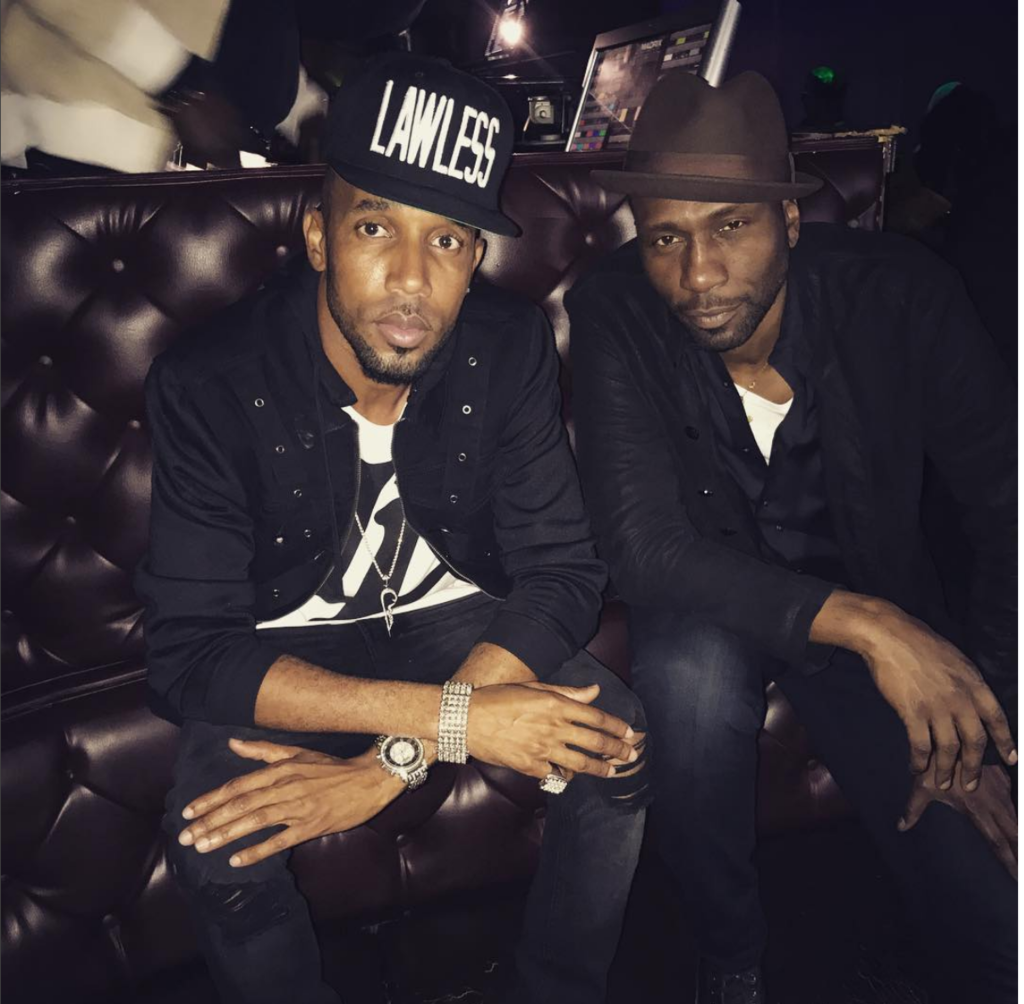 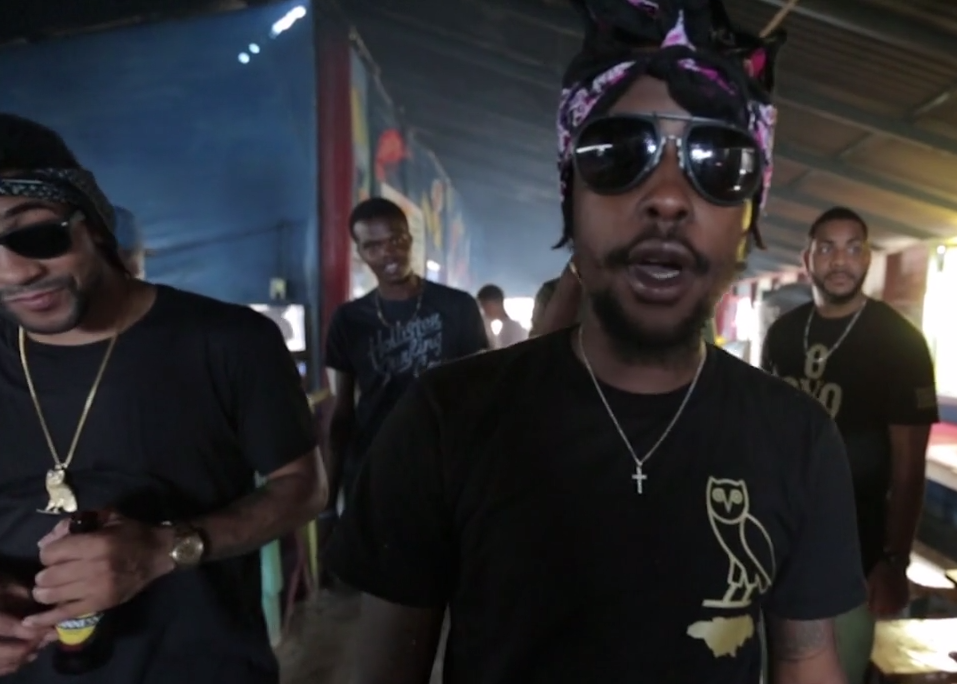 Popcaan and his Unruly Gang are taking aim at Shawn Storm following his recent diss track ‘No Frauds.’

On Friday Sivva dropped a diss track titled ‘No Frauds’ in which he labelled the ‘Unruly Boss’ as an informer claiming he snitched on his former mentor Vybz Kartel. “…Seh Gaza from mi a wear nappy, new name fi informa.. Poppy! dem boy deh a some groupie,…

Fans Blasts Jah Cure For Comparing Himself To Bob Marley 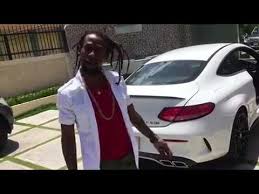 The ‘Unconditional Love’ singer made the comparison earlier this week after he purchase his new 2017 Mercedes-Benz AMG C63 S, the only one in Jamaica. Charly Black is no doubt having a big year and today his live performance on the Wendy Williams show will be remembered for a long time.
The Dancehall deejay has achieved tremendous success with his smash hit single “Gyal You A Party Animal” last year and this year… Jay Z is currently in Jamaican drinking Guinness and laying down some bars with Damian Marley.

Sources told Dancehall HipHop that Hov arrived in Kingston late Thursday and spent the day Friday mingling with some of his local fans in the Jamaican capital. He also hit up the iconic Tuff Gong studio to work on some new music with Damian “Jr Gong” Marley. Jay Z also met with a bunch of local… Tommy Lee Sparta is suing the Jamaican government for a whopping $20 million for violating his constitutional rights.

If the Spartan deejay moves ahead with the lawsuit, his attorney Ernest Smith, says he is very confident that he would win the case and the Jamaican… Vybz Kartel is safe and no inmates were injured after the Tower Street Adult Correctional Center, aka GP, caught fire.

On Wednesday afternoon a massive fire broke out in one block of GP prompting an evacuation. Up until the time of this publication, the fire department manages to get the blaze under control and are now investigating what might have started the fire and how much… 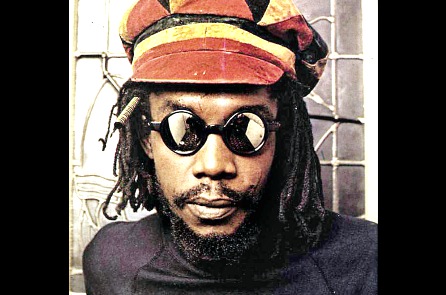 Buju Banton Thank Fans In Heartfelt Letter Ahead Of His Release Buju Banton has just over a year more in prison on his cocaine trafficking sentence and he his thanking his fans for their support.

Tommy Lee Sparta Says He Is Bigger Than Alkaline In Dancehall Tommy Lee Sparta and Alkaline rivalry is shaping up to be the next big feud in dancehall.

For the last couple of months, their beef has been one sided with only Tommy Lee dropping diss records. But Alkaline has finally crack and responded with a stinging diss track “Red Eyes” where he even used the former Gaza deejay’s image on the single’s cover art. While Alka has only released on diss…