Back when Spragga Benz was making a name for himself as a crossover dancehall artist, moving between the worlds of Jamaica and New York City in the mid 1990s, General Levy was making similar waves in the U.K., bringing his yardie chat style to genre-defining jungle and drum and bass tracks.
For the first release from his new alliance with Easy Star Records and his upcoming Chiliagon album, Spragga…

Sizzla Here Doing All Sorts Of Bike Stunts in Down Town, Kingston {VIDEO} 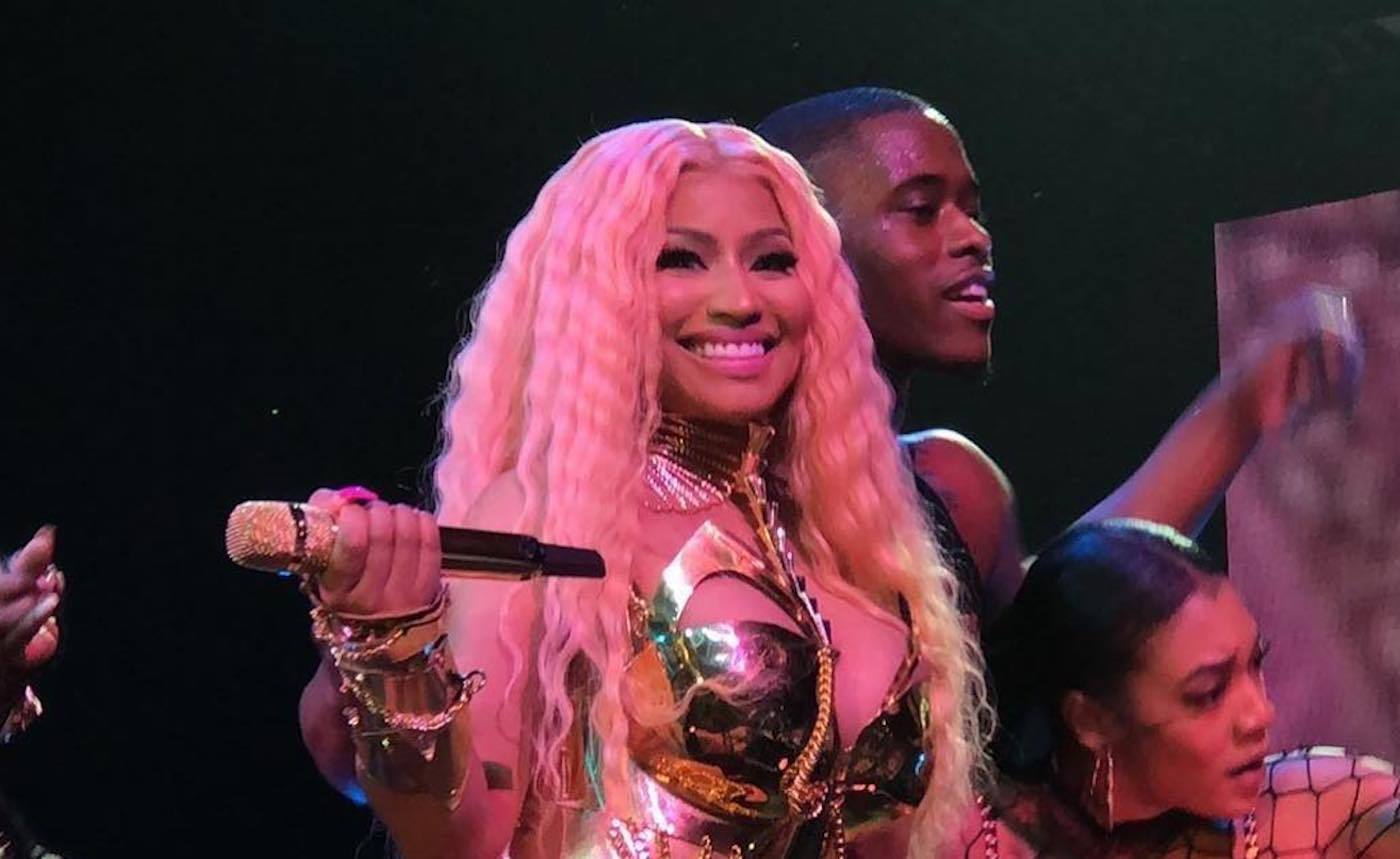 Is the current generation of dancehall a step back from 90’s dancehall? Is it capturing Jamaica’s essence, or is it borrowing more from overseas than it should? These are the questions that most avid dancehall observers and fans are asking. These are questions that I… 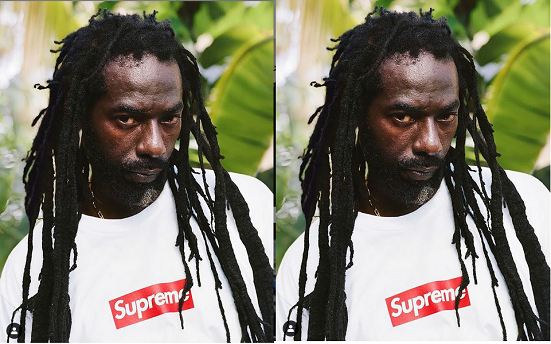 As for the Supreme collab as reported by streetwear and fashion…

Shenseea and Her Sexy Friend Throwing It Back [Video] 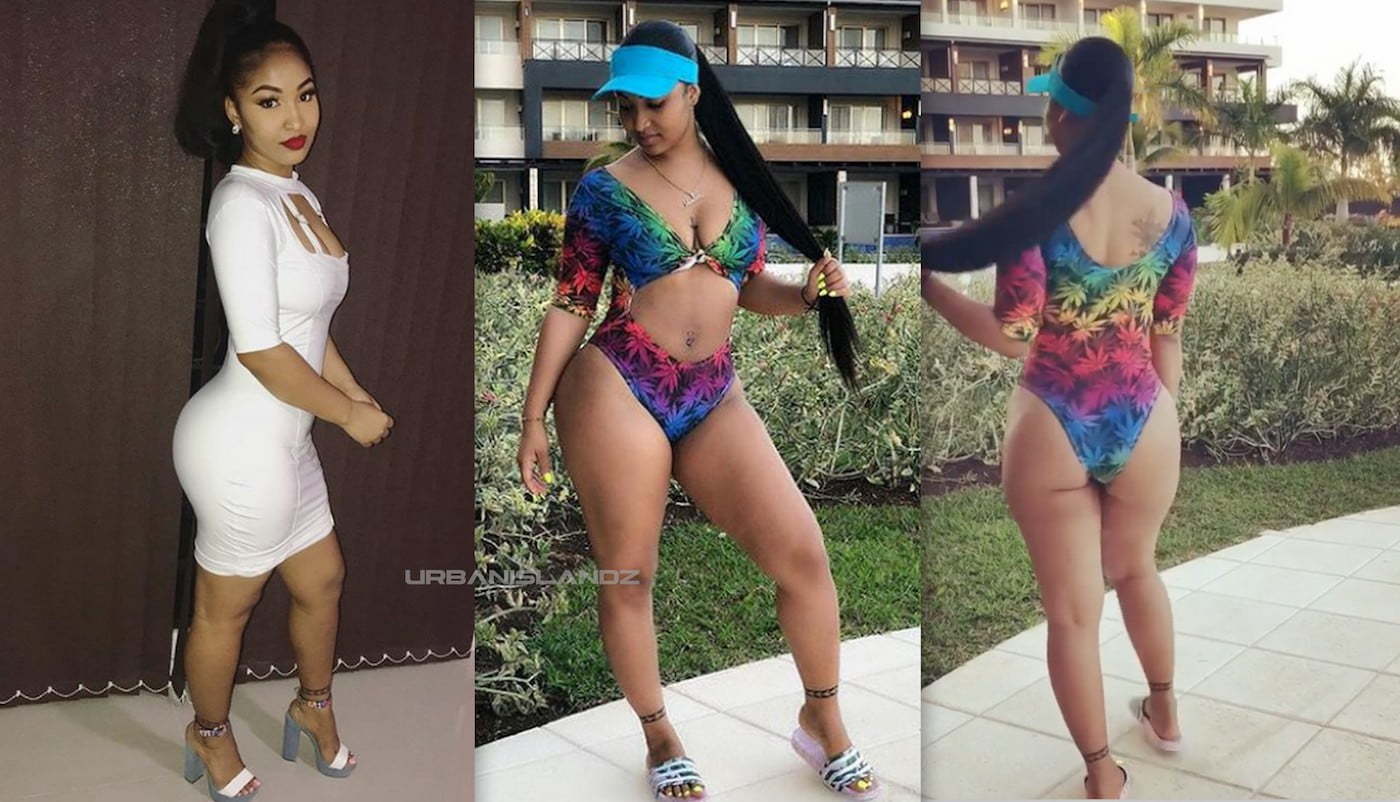 Bahamian Artiste Killed After He Was Booked for Reggae Sumfest 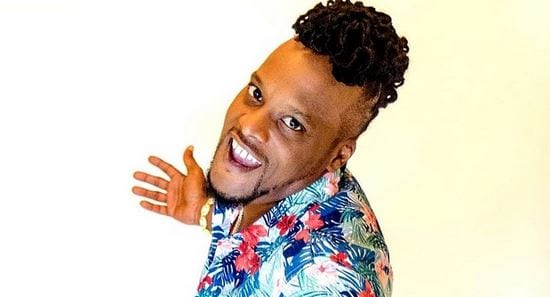 Mdeez a Bahamian artiste who was booked to appear on the Reggae Sumfest stage in July at Catherine Hall, Montego Bay. He succumbed to his injuries after he was involved in a traffic accident and then had an altercation with someone who stabbed him many times. He was rushed to the hospital, but he didn’t make it.… 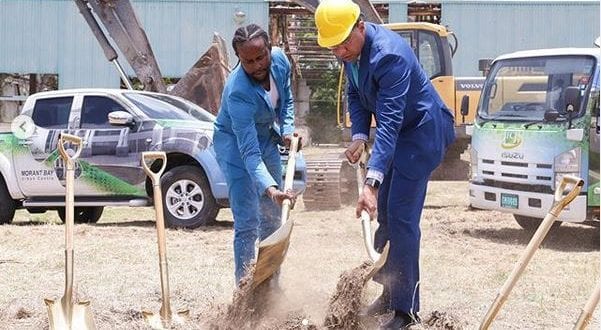 Dancehall played a roll in the country’s development and with PM Holness and Popcaan collaborating on projects, there could be good things happening in the future.

The Prime minister recited a line from one of Popcaan’s… 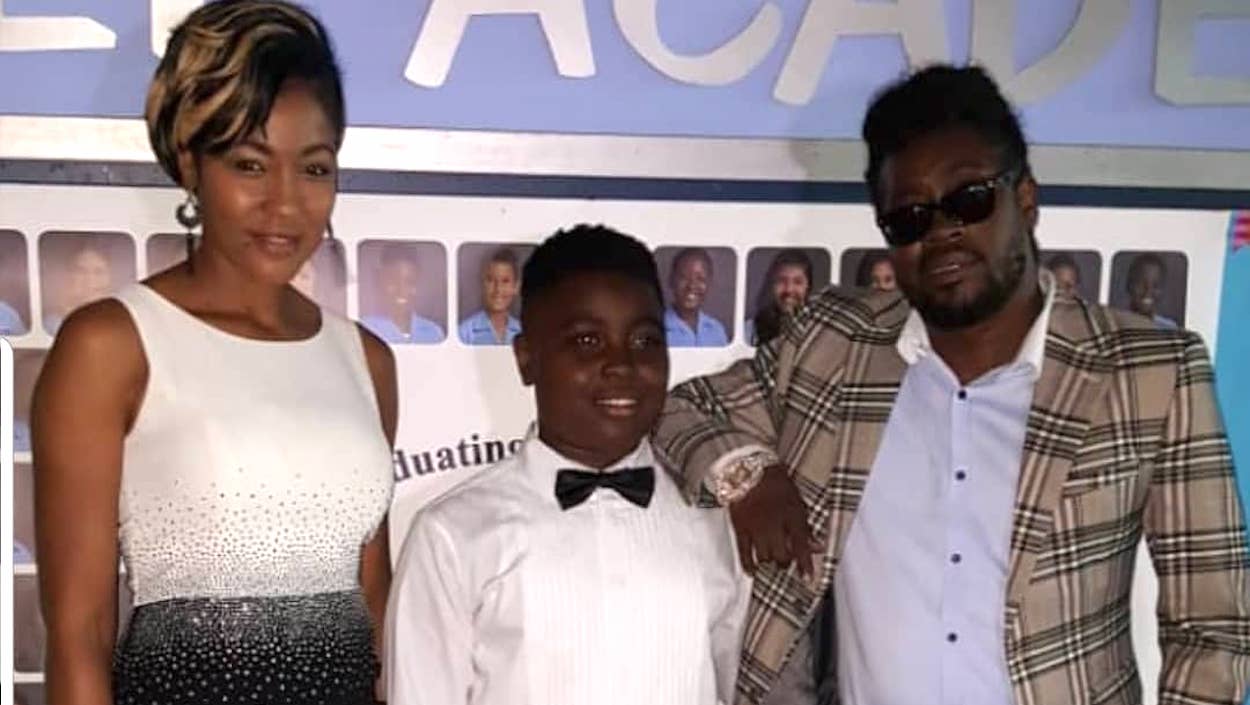 Beenie Man has clapped back at former Dancehall Queen Carlene Smith, the mother of his daughter Crystal Davis, who accused him of being a deadbeat dad. 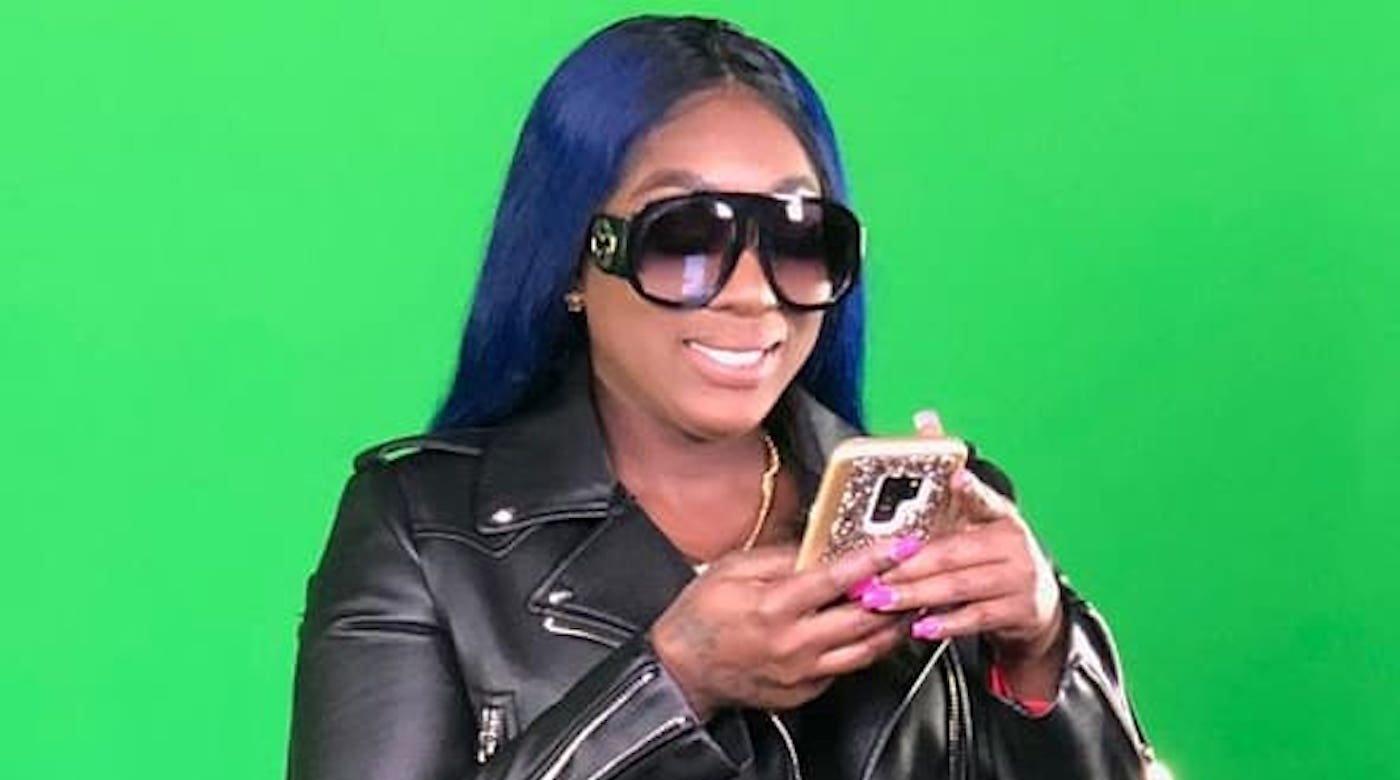 Dancehall diva Spice has been left in a songwriting pickle, after losing her iPhone on a flight.

The 36-year-old self-proclaimed Queen of the DanceHall misplaced her white iPhone, with plenty written songs on it, on a JetBlue plane yesterday. “I Left my white iPhone on JET BLUE AIRLINE. I know a lot of staff and travellers follow me here, so please if you found a…

“Got To Tell Ya (Zum Zum),” The New Single From Busy Signal

Summer 2019 is less than two months away, and if there’s any justice in the (music) world, it will be the summer of Busy Signal.

Sure, the Kingston-born deejay has had scores of hits in the dancehall core, been a huge presence in Africa for years, and been featured on some massive tunes from Major Lazer. But we’re still waiting for that crossover moment where the whole world… 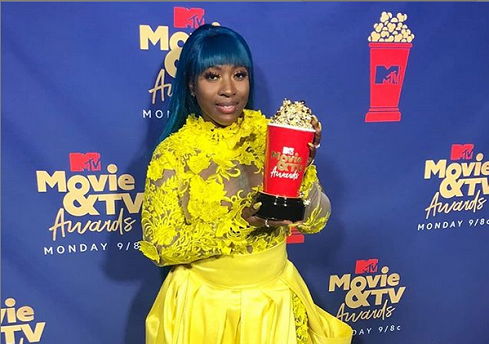 Dancehall artiste Spice now has an MTV Movie and TV Award under her belt. The MTV Movie & TV Awards on Monday night celebrated the best on-screen work of the last year.

Spice's win came courtesy of her…

Eek-a-Mouse Says the Recent You Tube Video was done for the LGBTQ Community as an Apology, He is Not Gay {VIDEO} 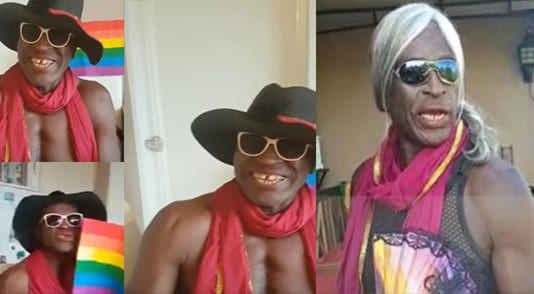 The well-known Jamaican Reggae and Dancehall artiste Eek-a-Mouse was seen in a controversial video acting strangely as if he has embraced the Gay lifestyle, in reply Eek-A said he was simply making an apology to the Gay community on behalf of all the homophobic artistes in Jamaica.… 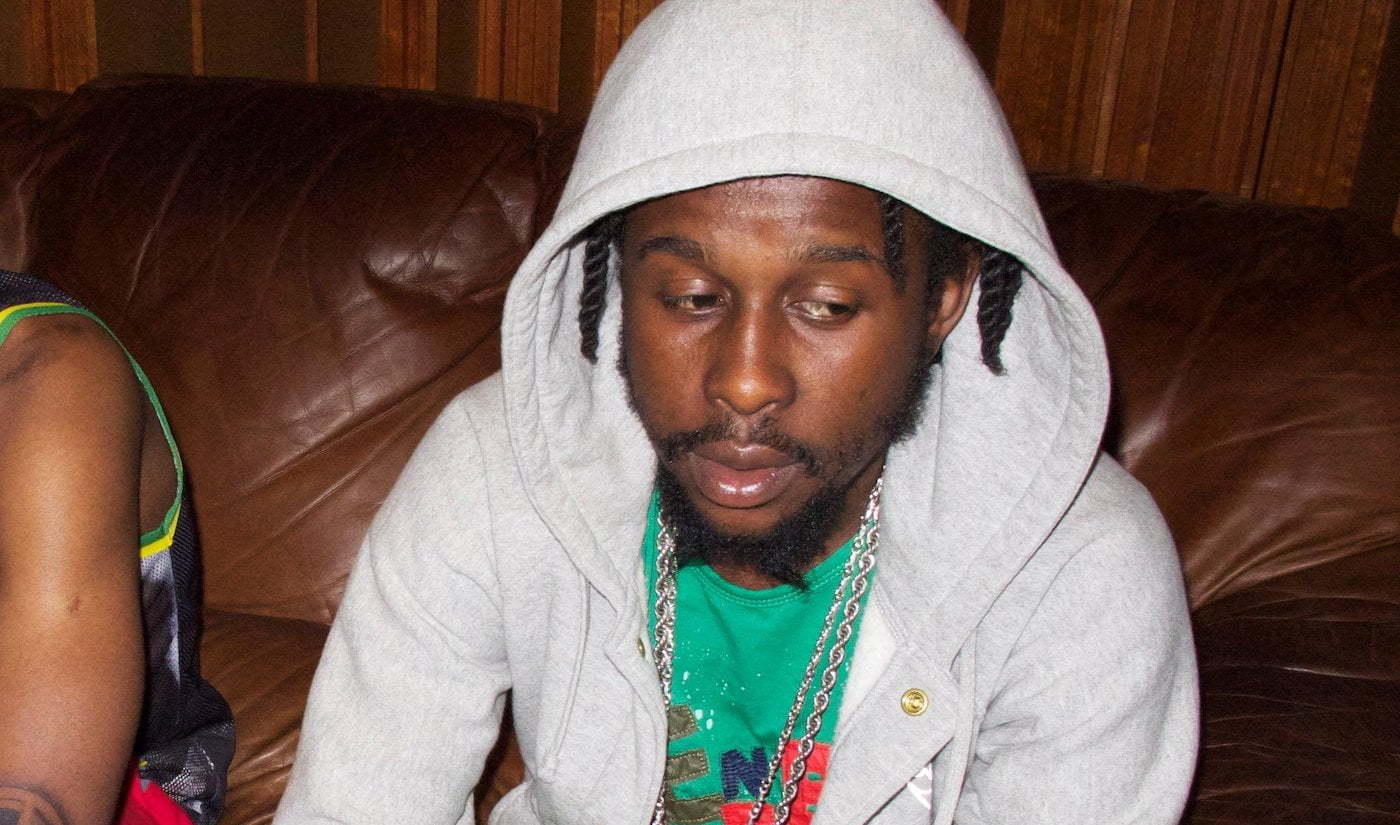 Popcaan put all rapist on notice in Jamaica.

The Unruly Boss is getting a lot of praise for using his platform to send a strong message to all rapist in Jamaica amidst a resurgence of crimes against young girls. Popcaan posted a video on his Instagram page this weekend speaking out against the crime wave across the island that is… 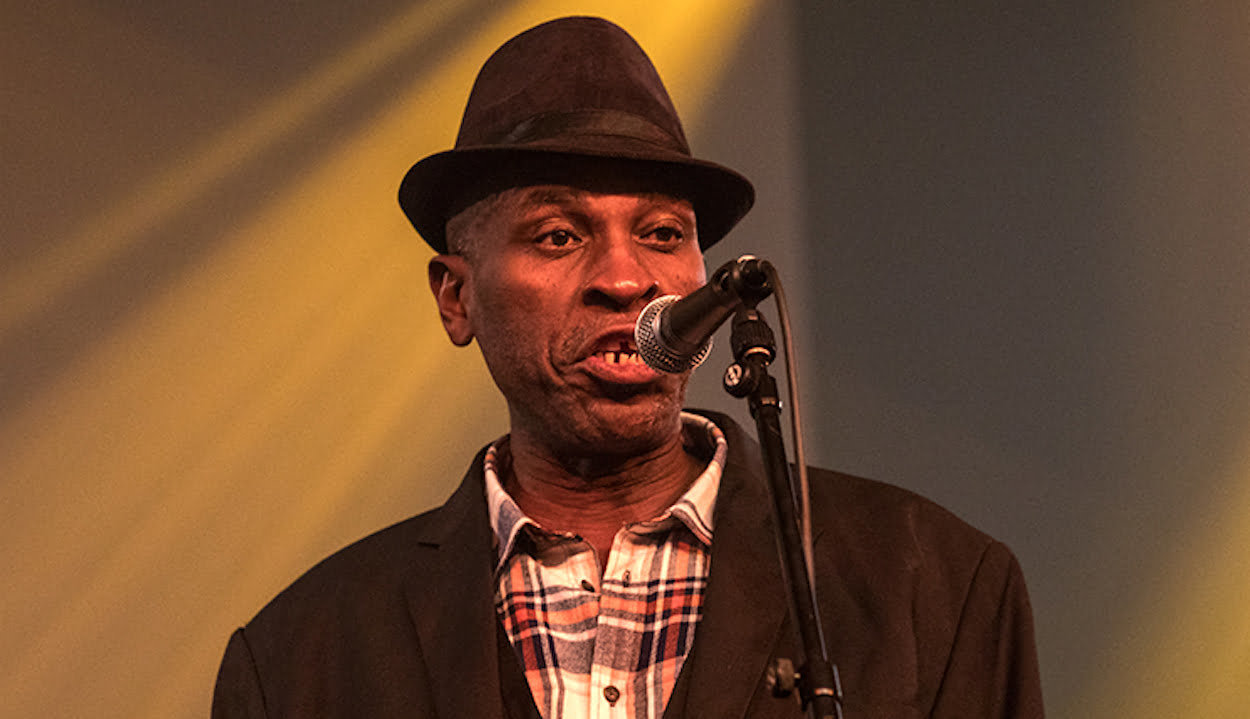 Veteran reggae/dancehall artiste Eek-A-Mouse caused a stir this week on social media when a video surfaced of him posing with a rainbow-colored flag while singing a song saying “Jesus loves everyone whether gay or lesbian.” We all know that this is a highly unpopular move among… 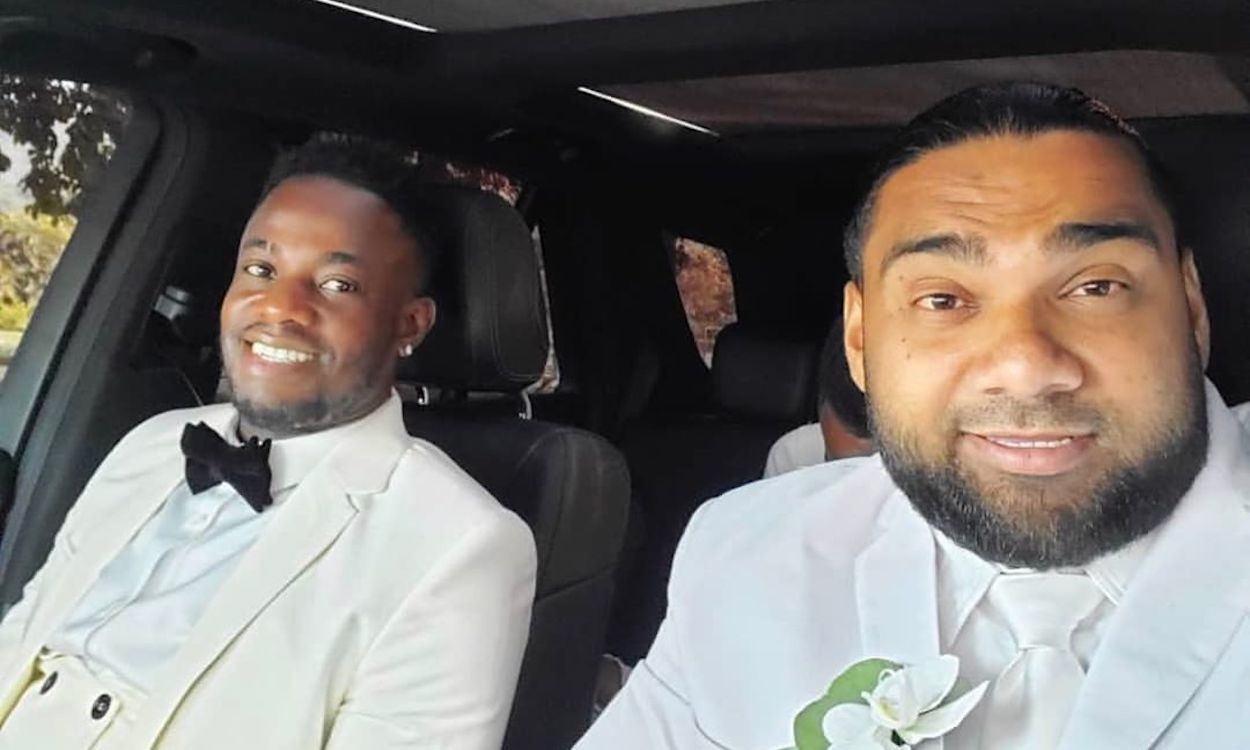 Ding Dong shocked fans on Saturday when photos surfaced of himself and his longtime girlfriend Tashana, exchanging vows. His manager Romeich, who was his best man, posted a picture of the two of them on his Instagram, congratulating the… 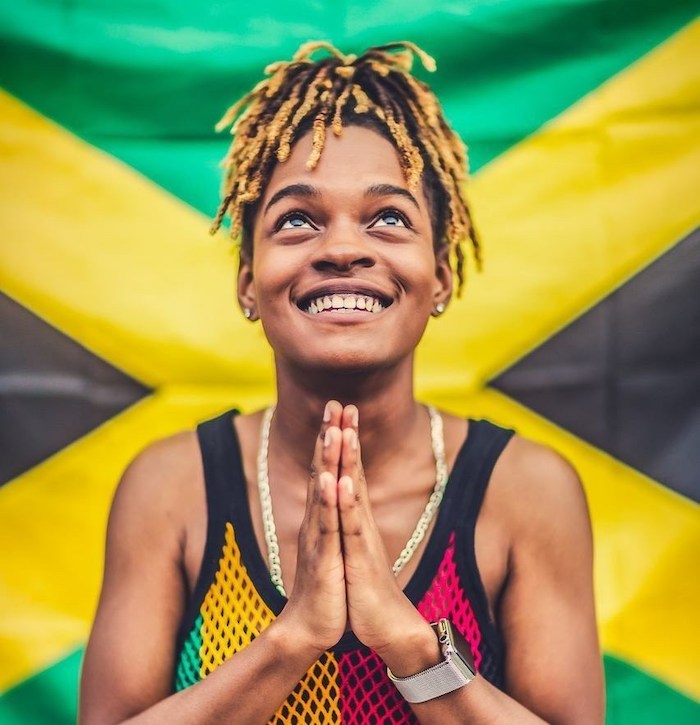 Koffee resume just keeps on growing. This week the 19-year-old singer/deejay was listed on Apple Music as one of the next breakthrough artists this year. We in the reggae/dancehall community already see her as a shining star, and it appears Rihanna also saw greatness in her.… 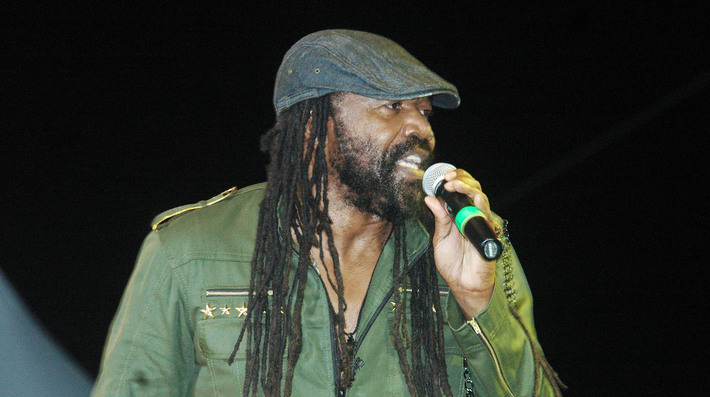 Over the past few months, we’ve seen Buju Banton and Sizzla Kalonji having a running with gay rights groups. Buju was forced to release a statement addressing his classic dancehall hit “Boom Bye Bye” which he has shelved permanently, gay rights groups in… 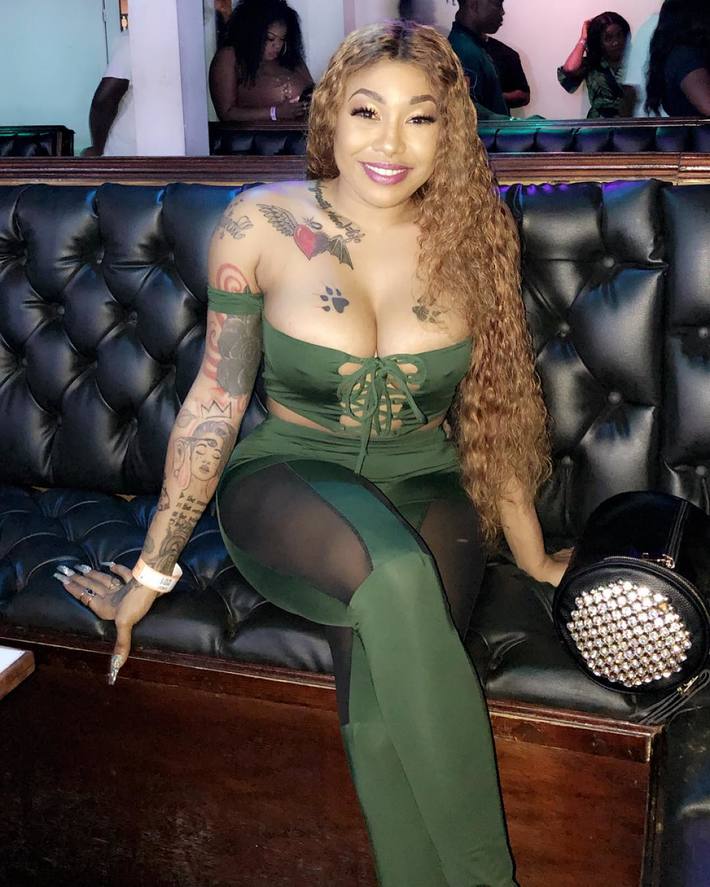 Shauna Chyn, aka Shauna Controlla, has announced that she is bisexual.

Perhaps dancehall artistes are starting to take Tony Rebel’s statement more seriously. A few days after the reggae icon called out reggae artistes who are gay to come out the closet, Shauna Chyn broke the news. Rebel was speaking on the recent controversy surrounding…