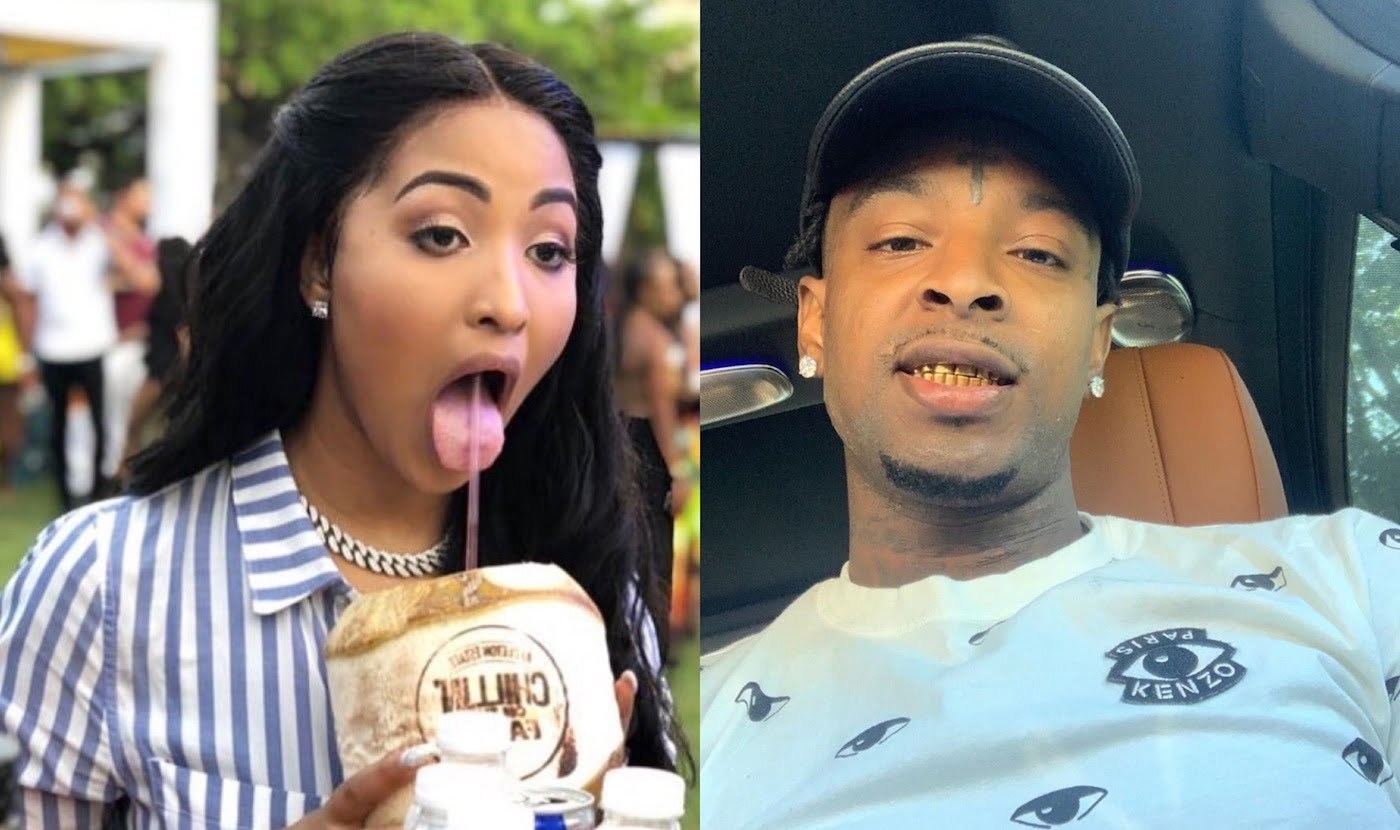 Shenseea is slowly making her way up the chain on the international music scene but a lot of fans thought she might have taken a dishonorable shortcut when rappers 21 Savage and Meek Mill spoke of her in a derogatory way. Meek and Savage were… 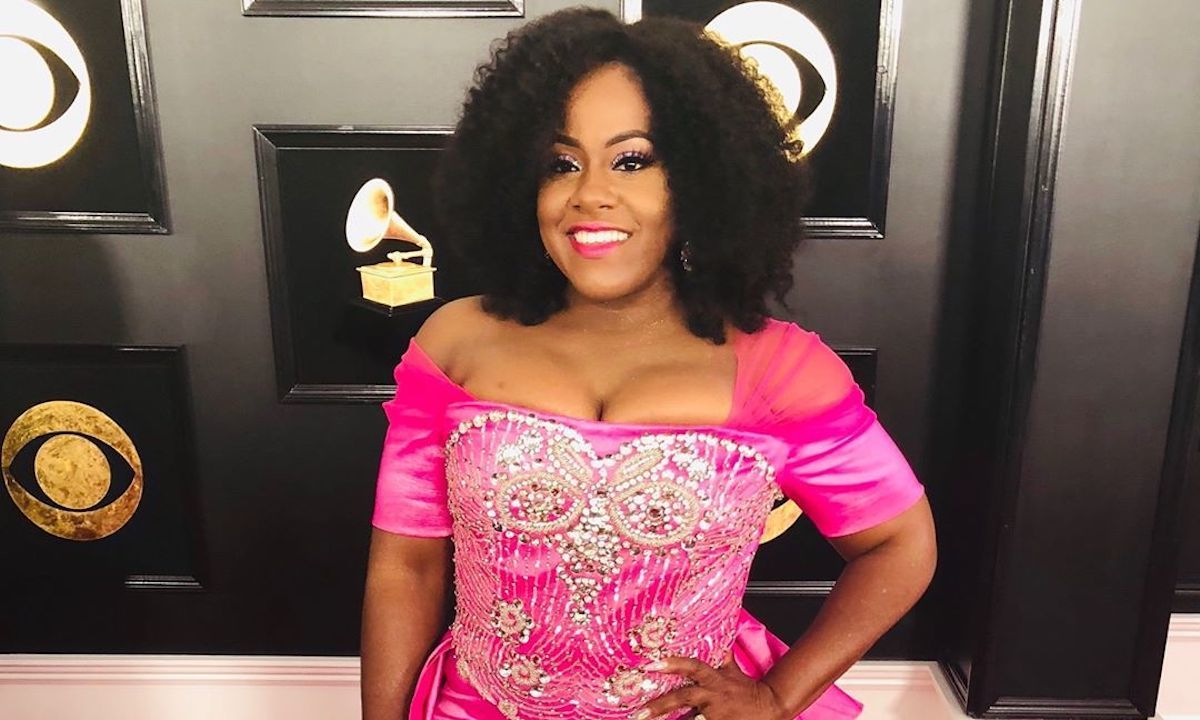 The reggae songstress has been getting some serious flack from some of her fans after she posted the official music video for the song Rock My Body, from her upcoming Dimensions… 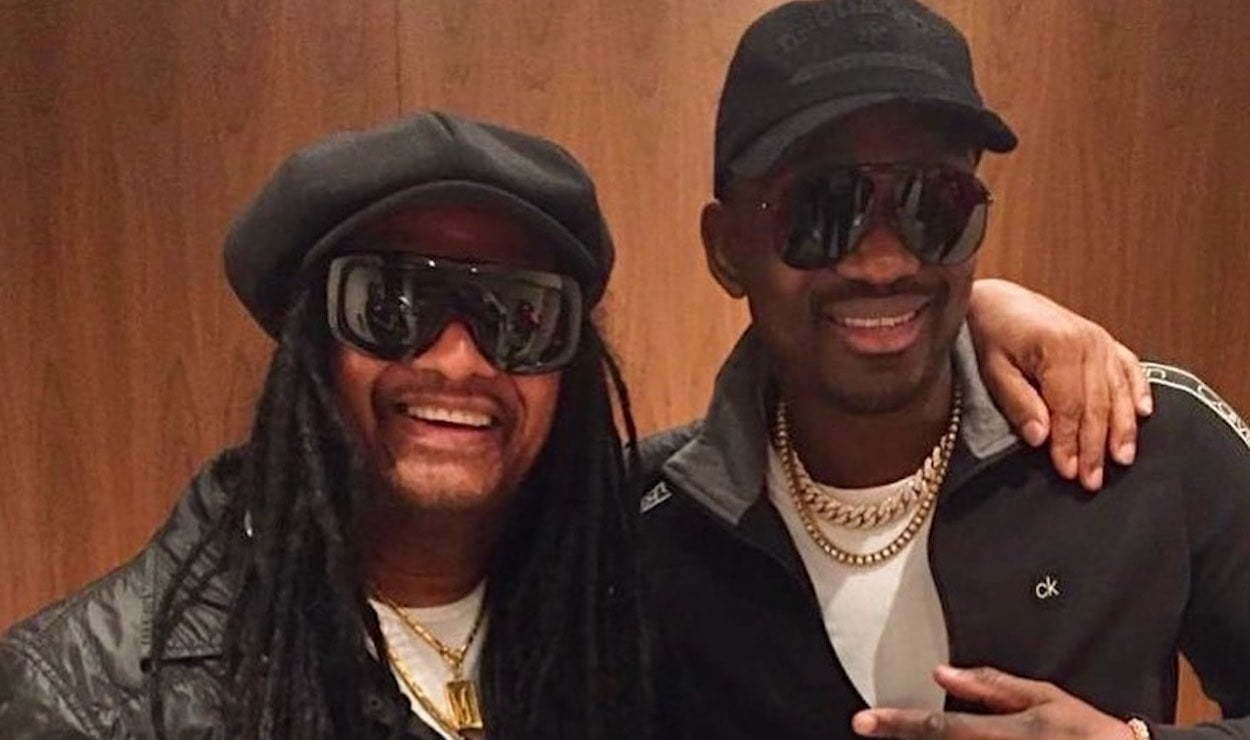 Congratulations are pouring in for Reggae superstar Maxi Priest, after he was presented with the Keys to Broward County and the Outstanding Achievement in Arts and Entertainment Award from the City of Miramar in Florida, during the Black British Heritage Celebration, on Friday.

The event, which was… 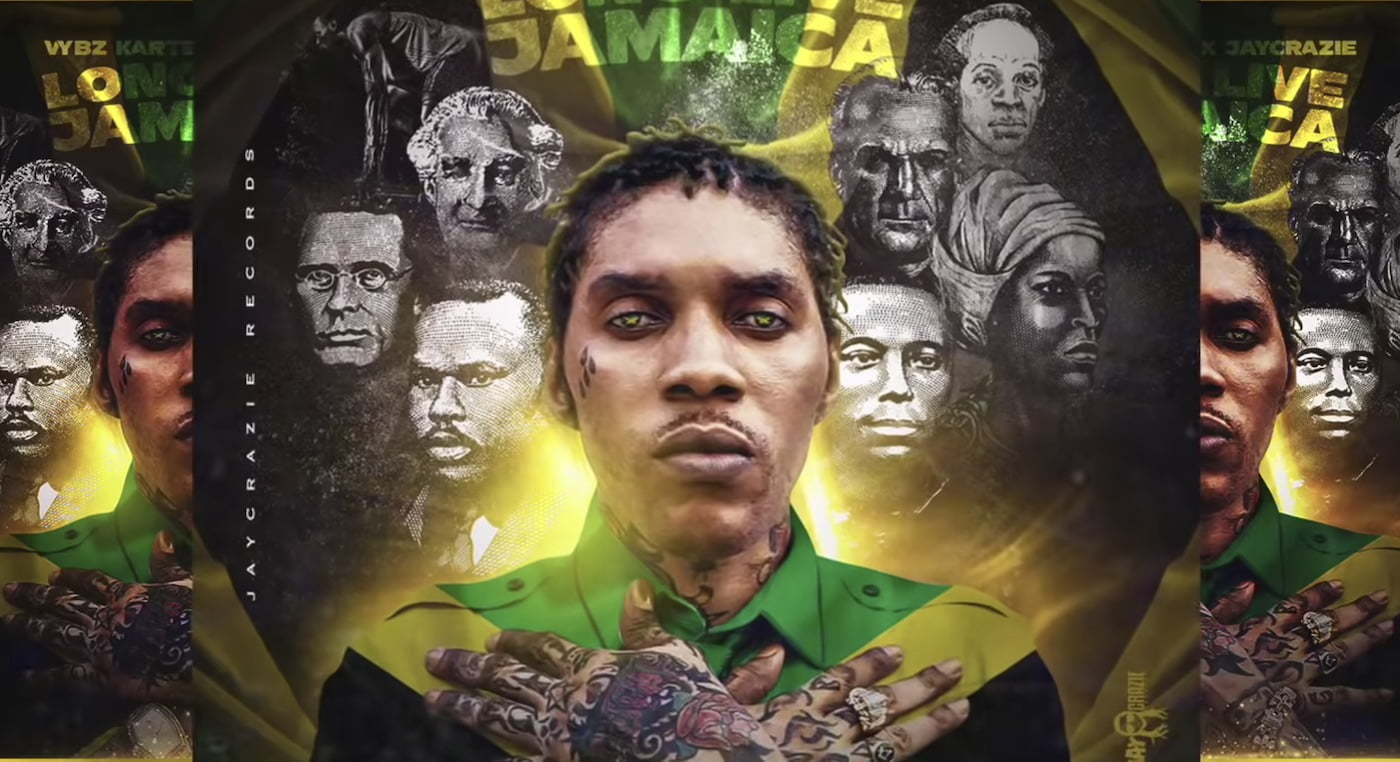 Despite his incarceration, Vybz Kartelcontinues to dominate dancehall’s airwaves to levels not seen by any other artistes. The Worl’Boss has a song for every season, including this new track, which arrives just in time for Jamaica’s Hero’s Day… 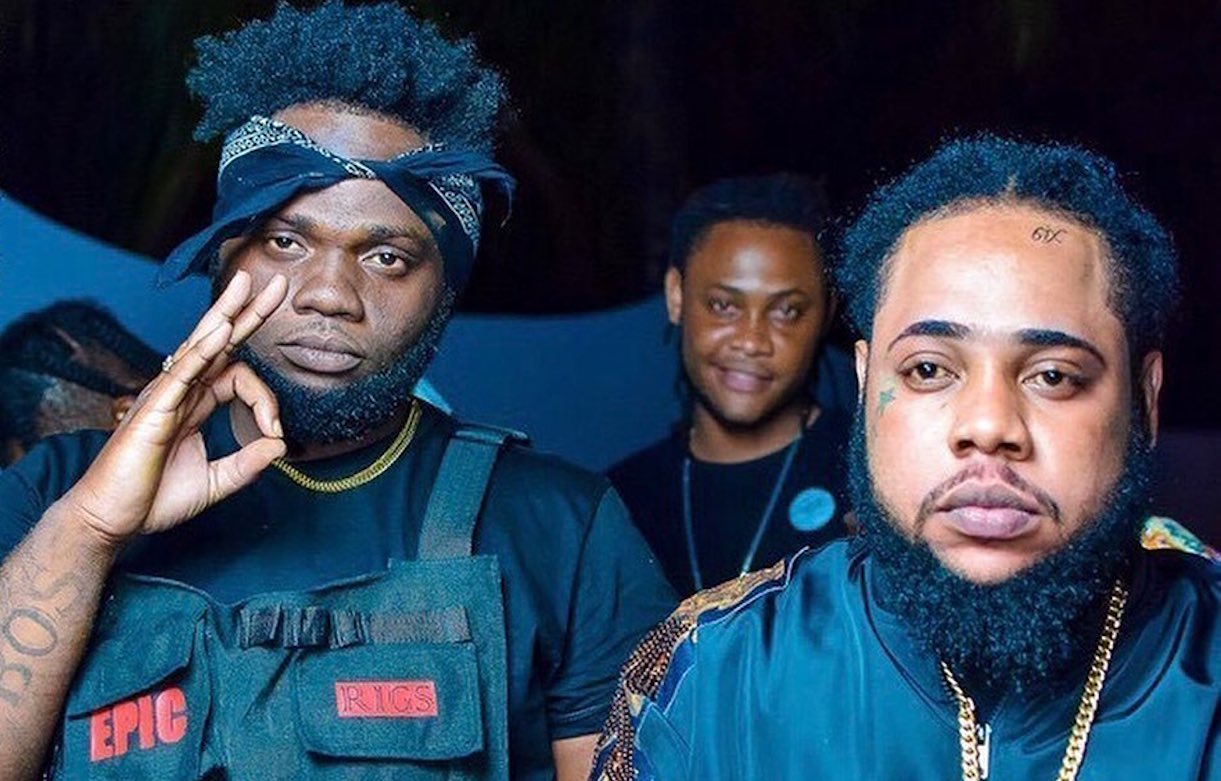 Chronic Law is counting his lucky stars right now after he made a narrow escape when his motor car he was driving overturned along a roadway in Yallahs St. Thomas earlier today. The 6IX artiste posted a photo following the incident, perhaps in an attempt to… 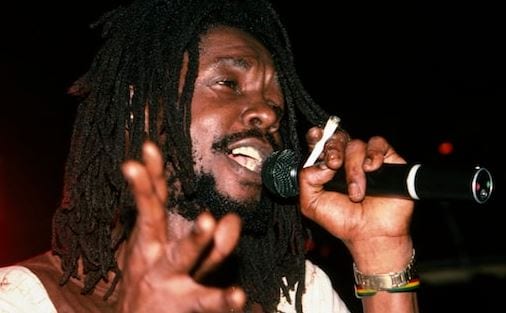 He revealed that the… 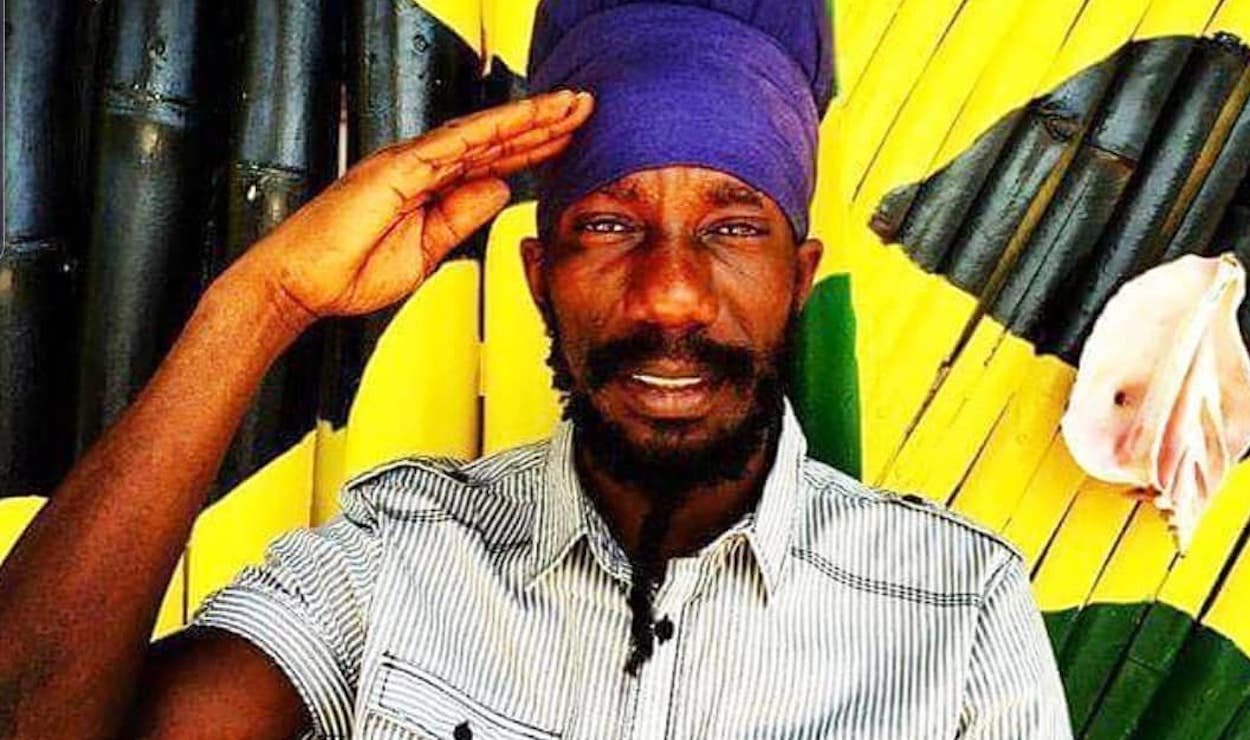 Get-well wishes have begun to pour in for the reggae star after he reportedly sustained a broken ankle, following a motorcycle accident on Saturday. Sources inside Sizzla‘s camp confirmed with Urban Islandz on… 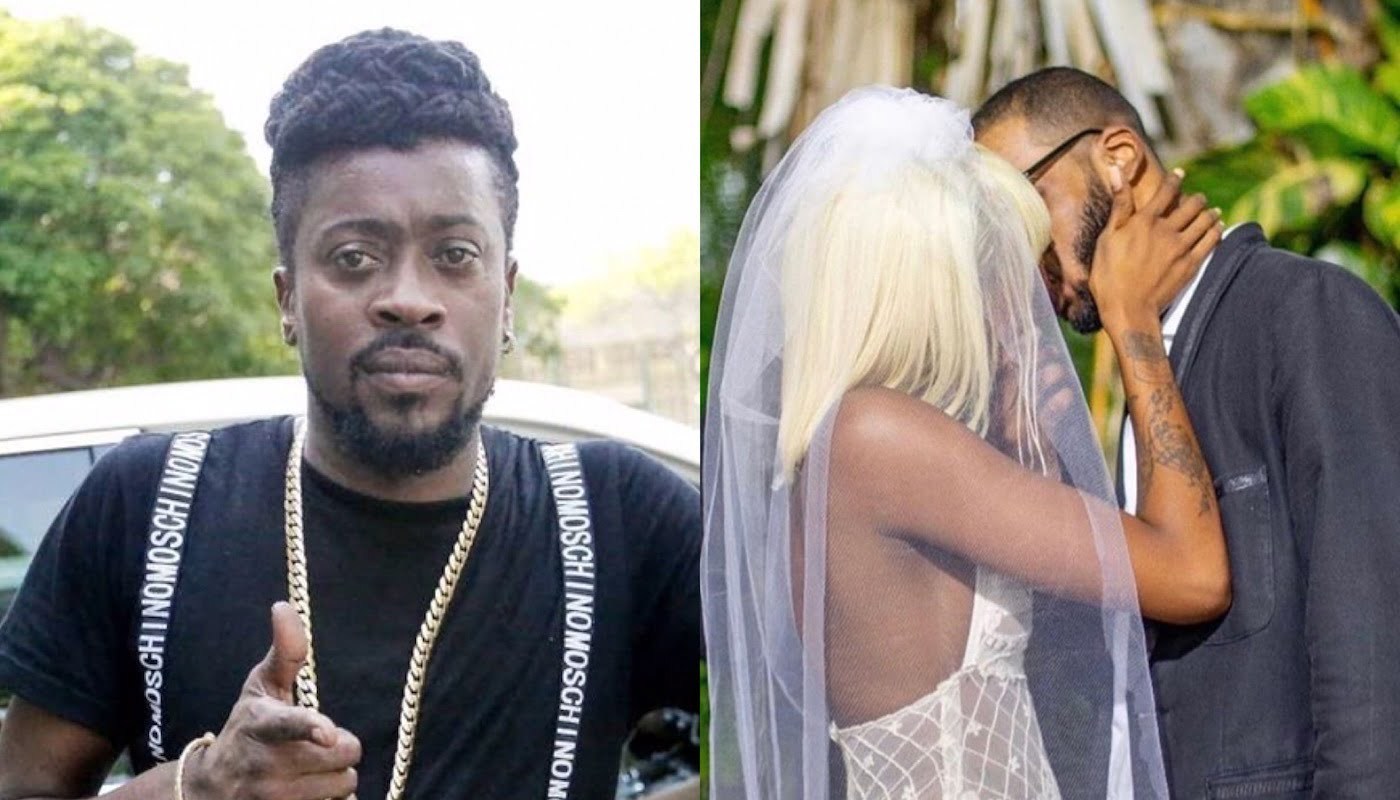 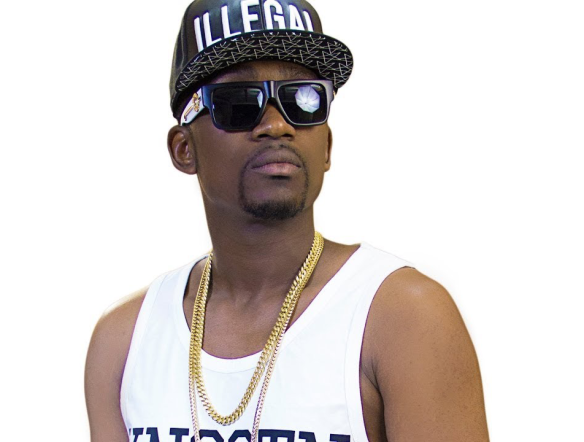 Busy Talks About Life After US Legal Troubles 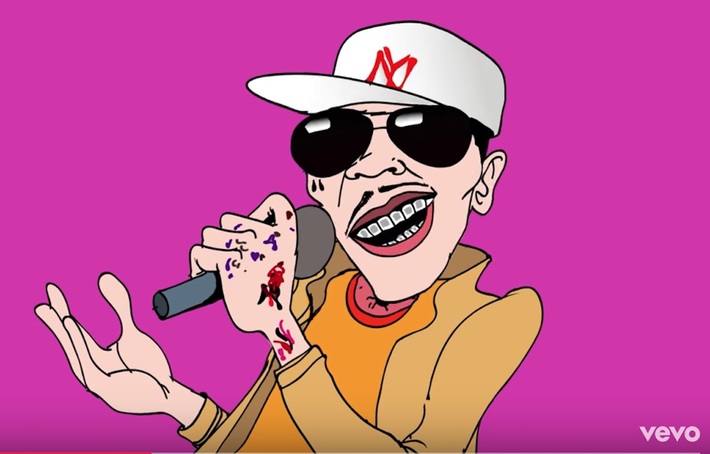 Attorney for Vybz Kartel, Valerie Neita-Robertson, says that evidence submitted yesterday in the trial of Livingston Cain, the juror accused of attempting to bribe the jury in the deejay's 2014 murder case, yet again raises questions about whether the 'Worl Boss' was fairly treated in his murder trial.

Cain was arrested and charged with… 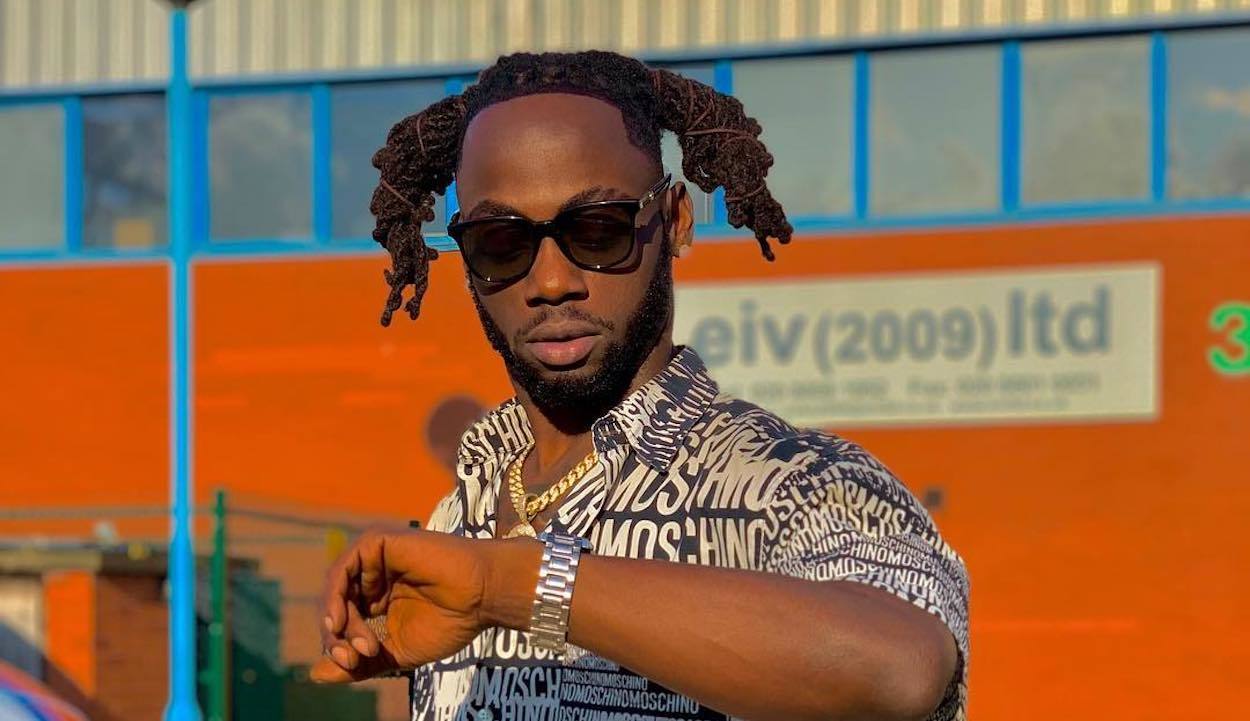 Stylo G streams the entire ordeal on his Instagram Live for his fans to witness what took placed between himself, members of his crew and police officers. On Monday, the “Touch Down” deejay received an unpleasant visit by a group of heavily armed police… 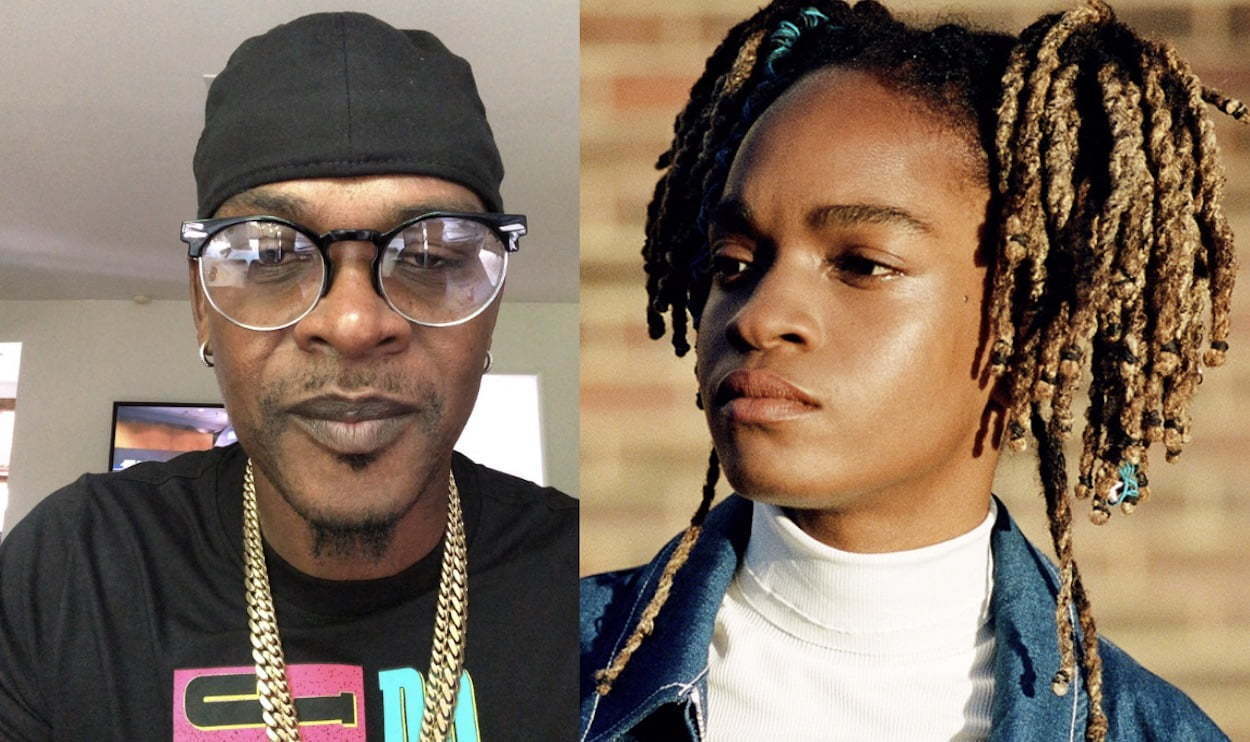 Mr. Vegas offload on a pastor/prophetess attack on Koffee. 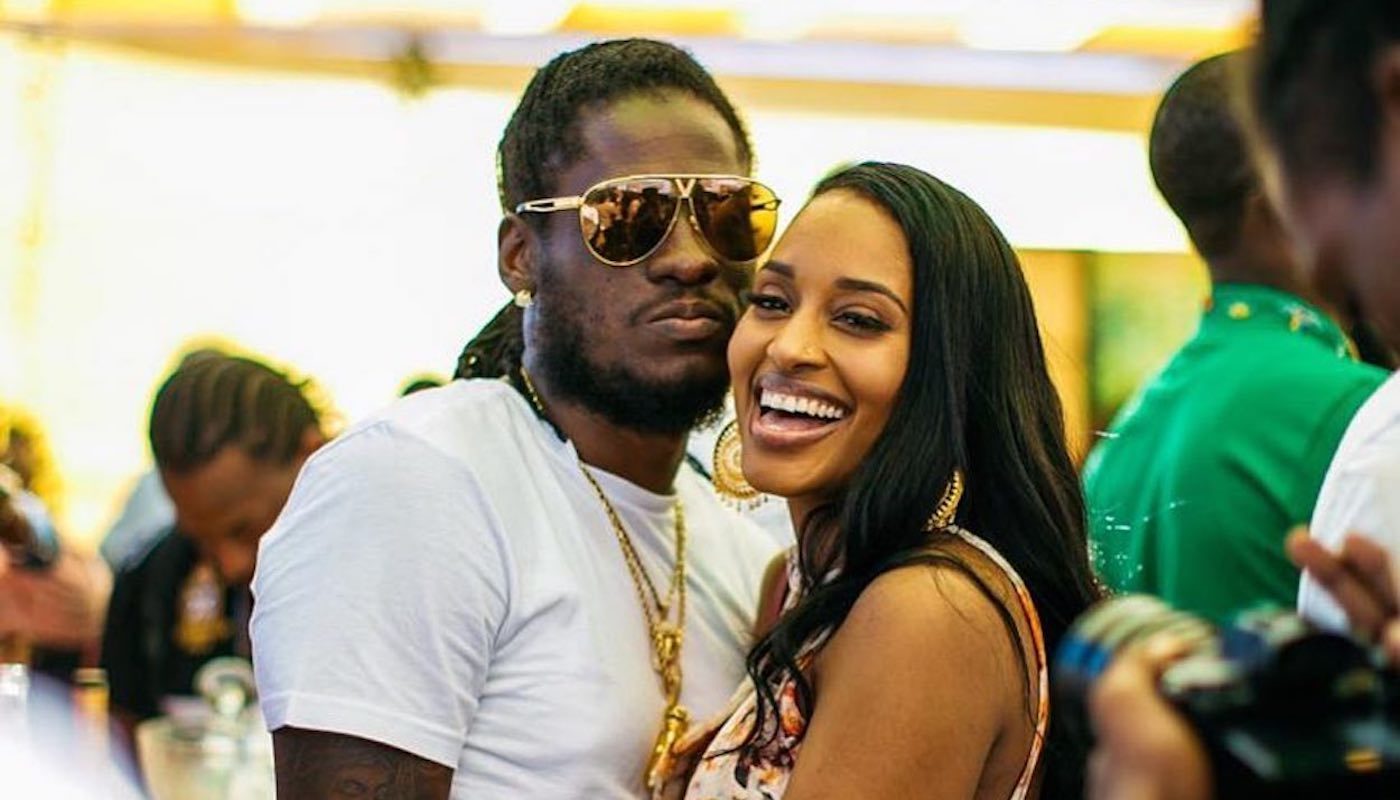 Some of your favorite reggae/dancehall stars are happily married.

In Dancehall culture, the “gyallis” narrative and declaration is almost like a rite of passage for most male artistes. Very few don’t have at least one anthem proclaiming that they’re a profound ladies’ man. It’s almost as if the culture demands it; as if… 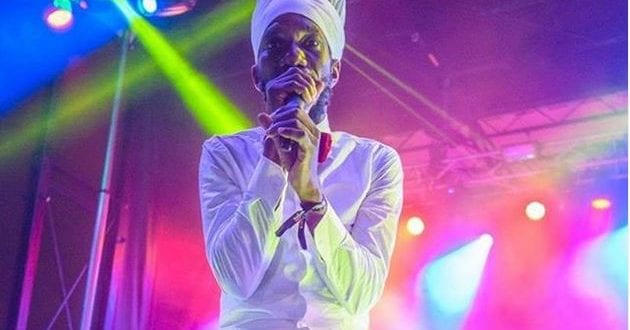 “Victory”, Reggae singer Sizzla’s latest album, is one of the ones that was submitted for a Grammy…
Continue 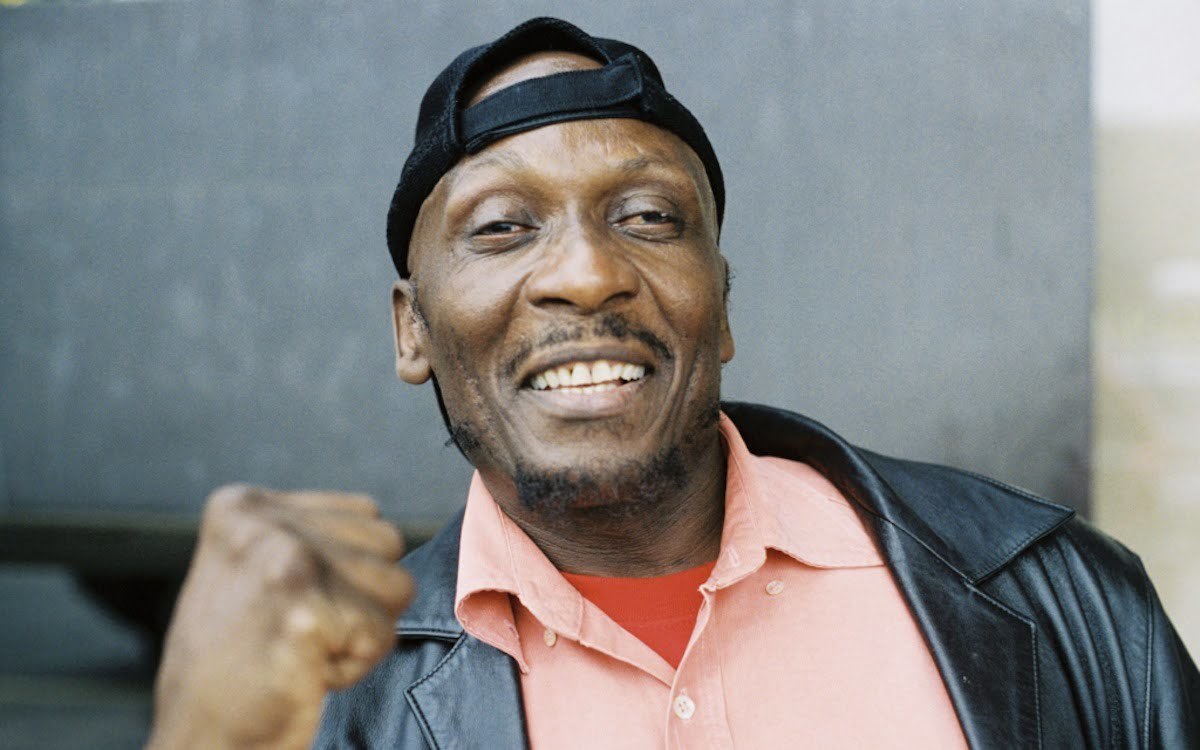 The 71-year-old made the announcement in an Instagram video a few days ago. He also thanked those who supported his recently-completed 2019 tour, which spanned a long list of concerts across the UK and… 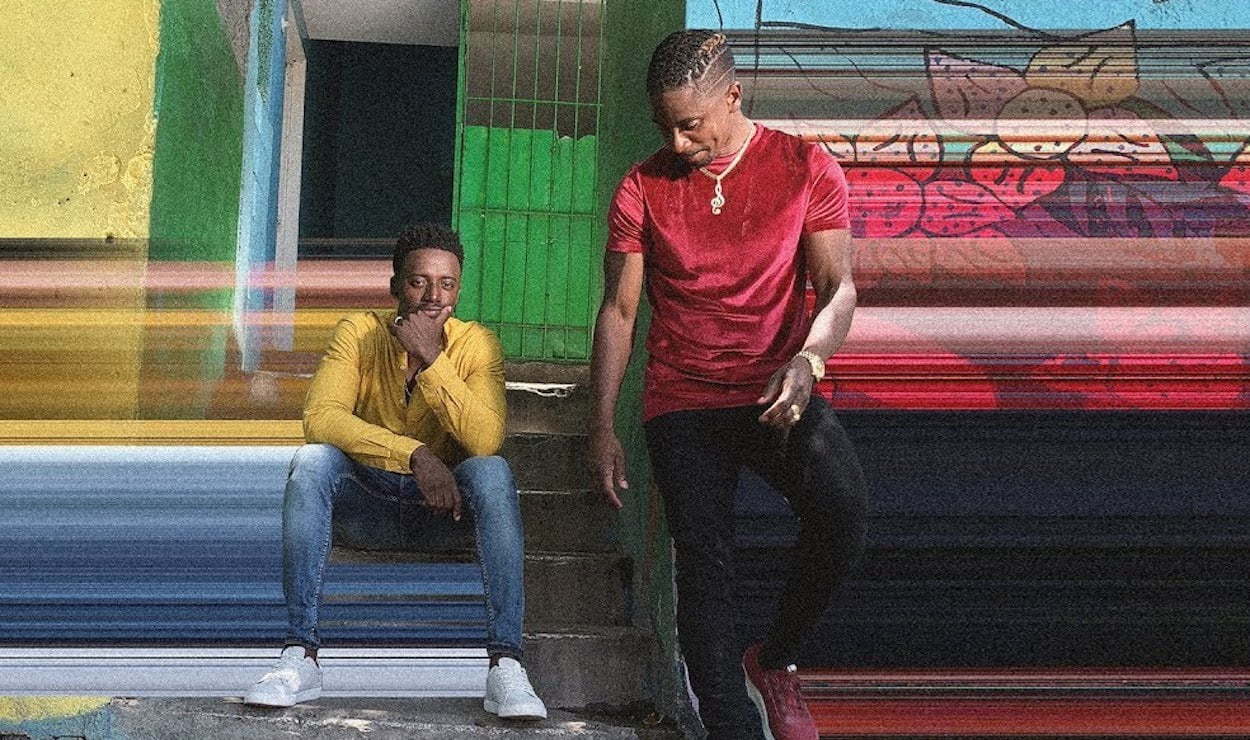 High off the success from their first collaboration, former Rising Stars winners, Romain Virgo, and Christopher Martin are back with “Glow.”

Staying true to the conscious vibe that both artistes are known for, “Glow” takes you on a path of upliftment, motivation, and self-preservation. You can feel the energy of the “Love Doctor” as he… 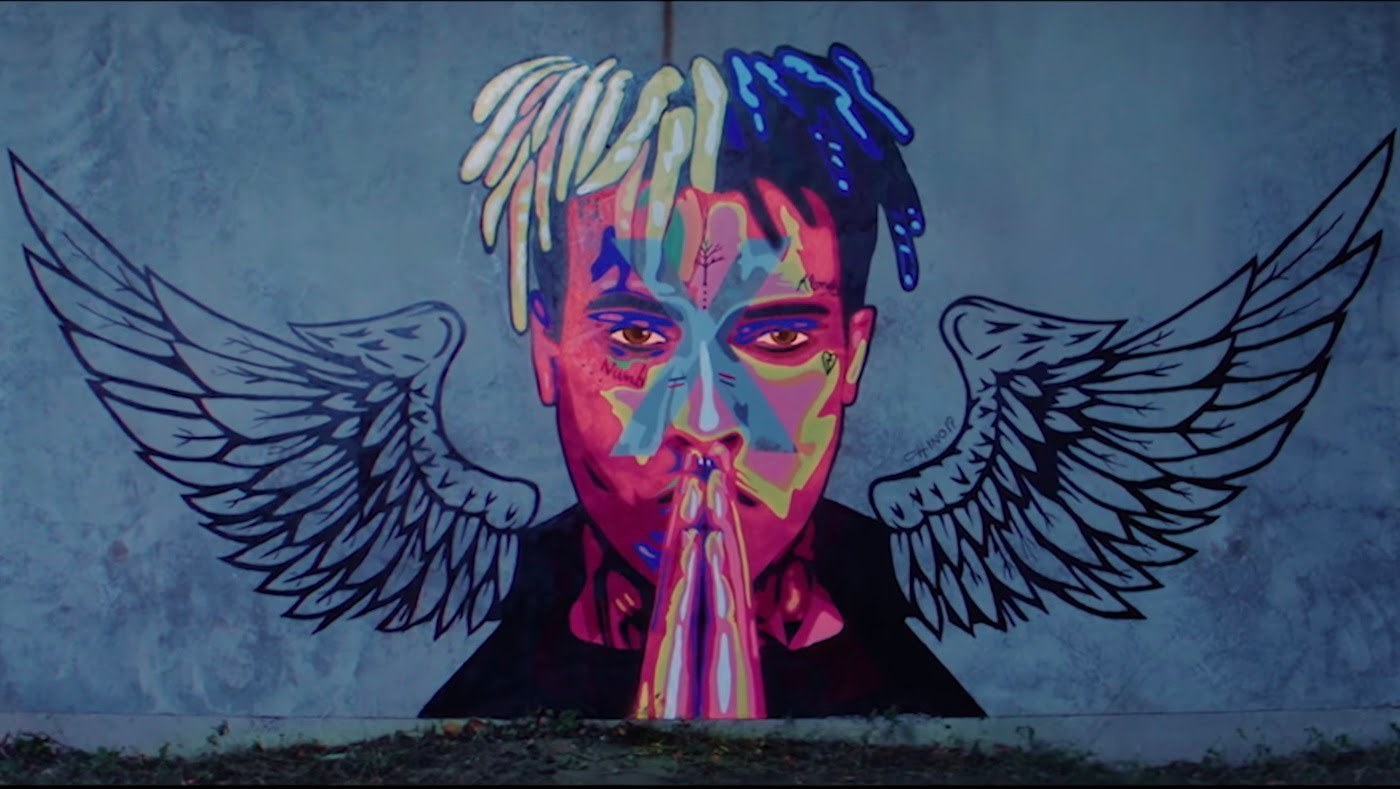 The now-deceased rapper XXXTentacion still has a number of unreleased tracks in the locker. This time he unleashed a music video for his dancehall influenced track Royalty featuring Ky-Mani Marley, Stefflon Don, and Vybz Kartel. This has a great mixture of musical elements with Stef and X giving us a mix of dancehall-hip-hop in their verses, Ky-Mani with the reggae…