The St Andrew South police are investigating the shooting death of dancehall artiste and songwriter Unycorn.

Unycorn, whose given name is Donovan McMurray, was found lying in a pool of blood on Bowens Road, Kingston 13, on Sunday.

YANIQUE CURVY DIVA BRINGS IT TO THE OWNER {VIDEO} Dexta Daps’ face here is a gem. Yanique Curvy Diva decided to bring it to the owner and he gladly obliged at a recent show.

LUCIANO ‘FLIPS OUT’ AT THE WELCOME TO JAMROCK REGGAE CRUISE {VIDEO} Let’s just say Luciano was in a flipping good mood during his set at the Welcome to Jamrock Reggae Cruise.

Welcome to the Caribbean Fever Dancehall/Reggae Top 10. This is a compilation of the top 10 dancehall/reggae songs from charts all over the world, song that you party to in the night club,

downloads and streams from the internet and songs requested to be played on the Caribbean Fever radio show.… 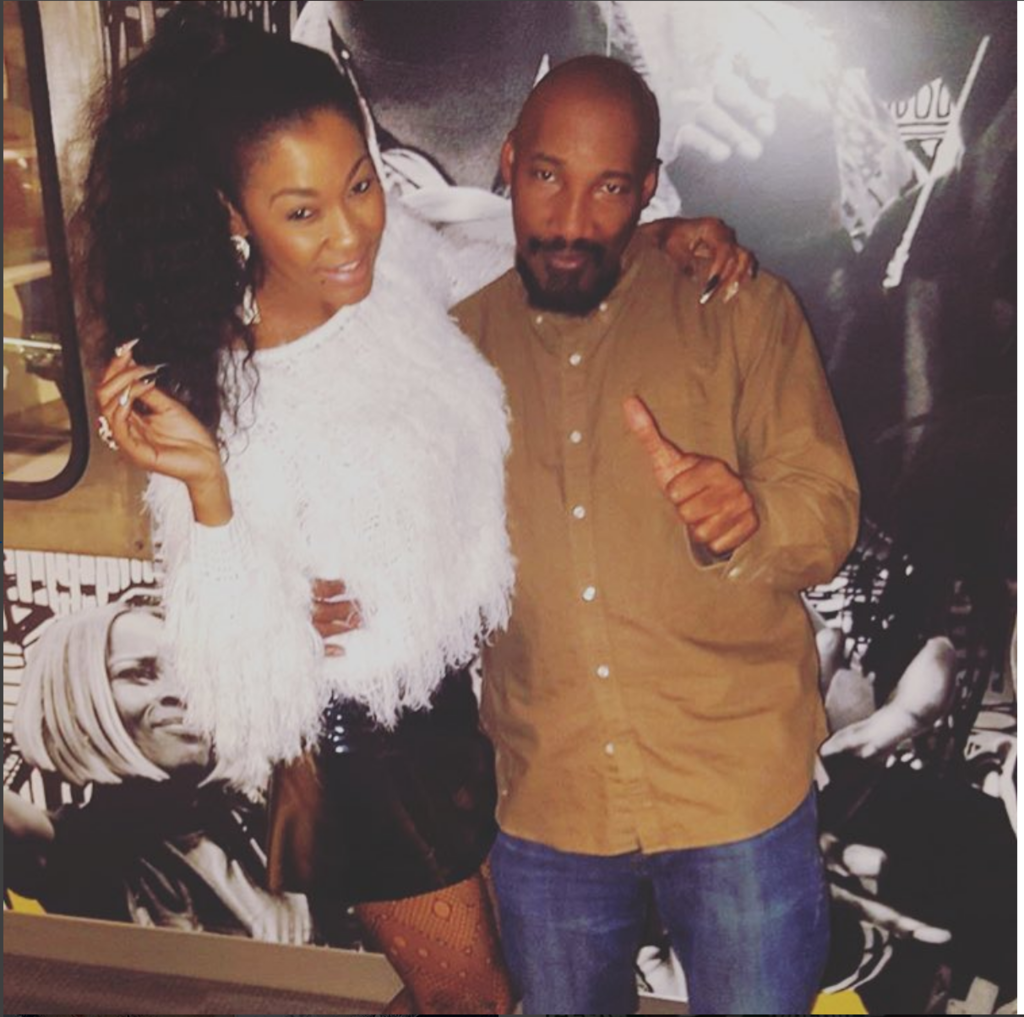 D'Angel stopped by Caribbean Fever on her promotional tour to talk about her music. Check out the full interview below. 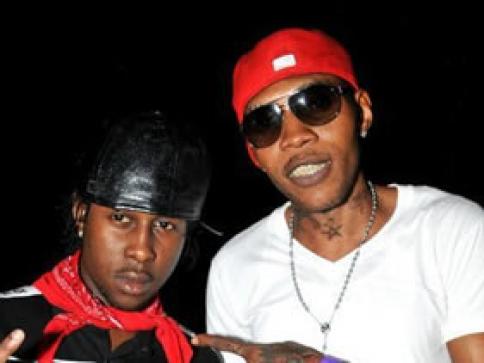 Vybz Kartel quietly disses Popcaan on his new song “How” and barely anyone noticed.
This is the second song that Kartel released this week after dropping a new joint dedicated to his mother on Monday. Recently, the Gazanation deejay has been quietly taking shots @ his former protege Popcaan who he previously ousted as being a disloyal member of the Gaza over his alignment with Drake. In one of his recent songs,… 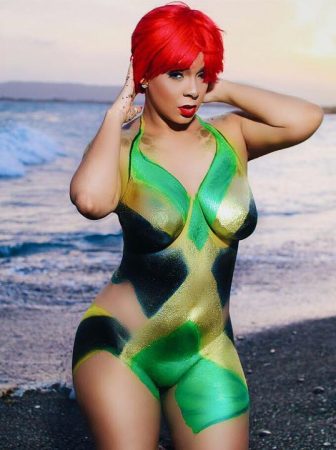 Sly and Robbie recording artiste, Danielle D.I. has been embroiled in recent controversy after her Onstage TV interview with Winford Williams. After tons of speculation the Rebel singjay has decided to respond that her supporters and well-wishers can gain a sense of understanding directly…
Continue 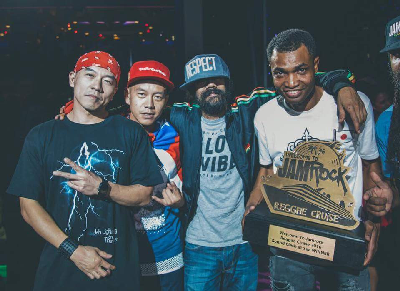 Chronixx is using his own resources and his star power for a worthy cause.

The reggae singer announced on Instagram this week that he is building a school in Ghana and refurbishing another school in his homeland Jamaica. “We are now working with some of our elders of the Rastafari… No it’s not Offset, Cardi B calls Vybz Kartel her favorite artist of all time.

Offset shouldn’t be jealous because he gets to sleep next to her. It’s no secret that Cardi B is a huge dancehall fan and Vybz Kartel represents the pinnacle of the genre so it’s no surprise either that he is her favorite artist. The “Bodak Yellow” rapper was in Jamaica last week to shoot a music video for a… Safaree Samuels has a message for his ex-girlfriend Nicki Minaj.

Last weekend, Nicki posted a video of herself and her girls hanging out drinking some wine and smoking blunts. According to Safaree, Nicki is now in her mid 30s and that’s when she decided to take up smoking. The Love and Hip Hop star says his ex need help and he hopes that she gets it. Some of Nicki Minaj’s fans, aka… The video for “Hooku Wine” is also a medley with a part of it for another of her songs, “Couple Up.” You can always count on Spice to drop some fun filled videos with her legion of female dancers. The cuts were directed by Xtreme Arts and features the dancehall diva and her dance crew wearing all white while showing… 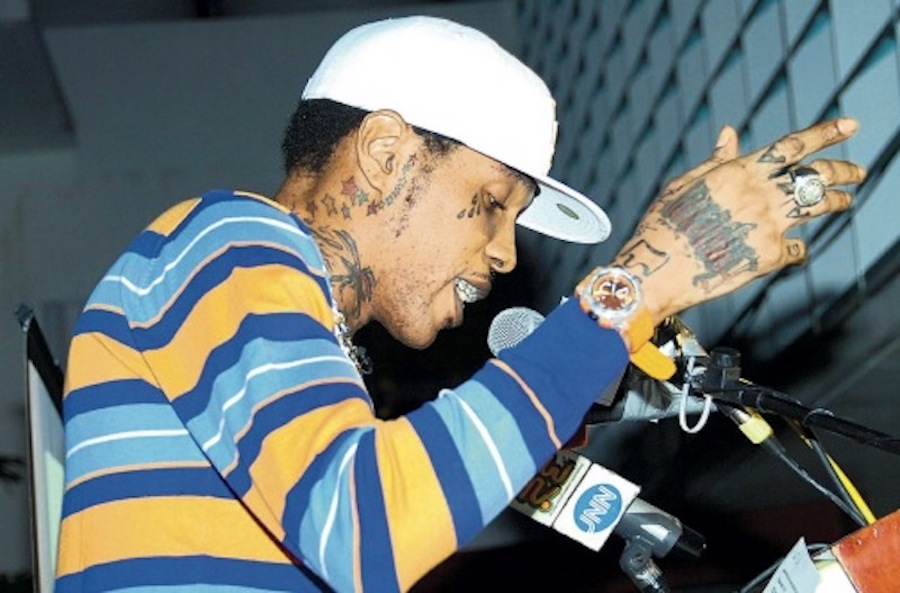 Vybz Kartel wants Alkaline to pay up all the money he owed for borrowing his style.

Kartel made the strong statement in his new song “Kremlin” produced by Rvssian. Both rival deejays released new music over the weekend and fans of both sides of the divide are weighing on which one is better. In the incarcerated deejay’s new single “Kremlin,” he took shots… Popcaan confirmed reports that he and Unruly member Chi Ching Ching had a falling out.

There have been rumors floating around for months claiming that Popcaan and Chi Ching Ching are beefing. In 2015, Popcaan signed Ching to his Unruly label and the two developed a close friendship since then. But this year the two were noticeably distant with Chi Ching Ching… 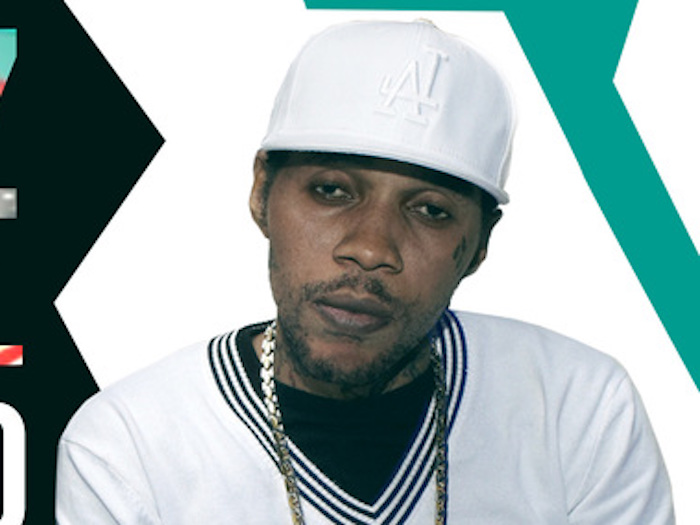 Vybz Kartel gets another mainstream feature this time on the soundtrack for AMC’s supernatural action serious Preacher.

Despite being incarcerated since 2011, Vybz Kartel has remained very much relevant in Jamaica’s dominant music form, dancehall. The Gazanation leader, aka Worl’Boss, has added significantly to his vast catalog during his time behind bars.…

FANS CROWN VYBZ KARTEL THE KING OF DANCEHALL - Do you agree? Is Vybz Kartel the king of dancehall?

Fans of the genre have been debating for the past few weeks about who is the king of dancehall music after crowning Spice the new queen. Beenie Man and Spice butt heads last month over whether or not…