Elephant Man To Meet With Police Over Illegal Gun Investigation 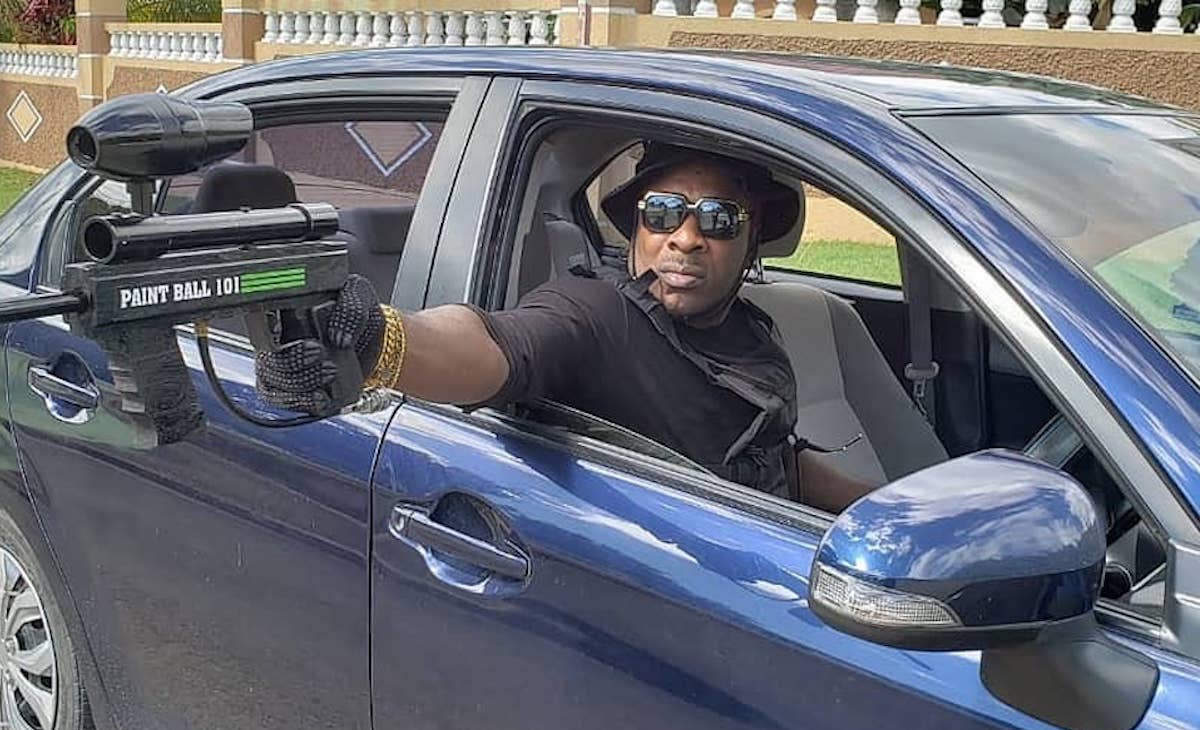 Elephant Man found himself under police investigation over an illegal gun.

Dancehall deejay Elephant Man, whose real name is O’Neil Bryan, is currently being investigated by Jamaican law enforcement officials after a video of him with a gun went viral. The video shows the dancehall star hanging out with his crew while a female in a bathing suit brandished what appears to be a…

Julian Marley Drops New Album “As I Am” | Stream It 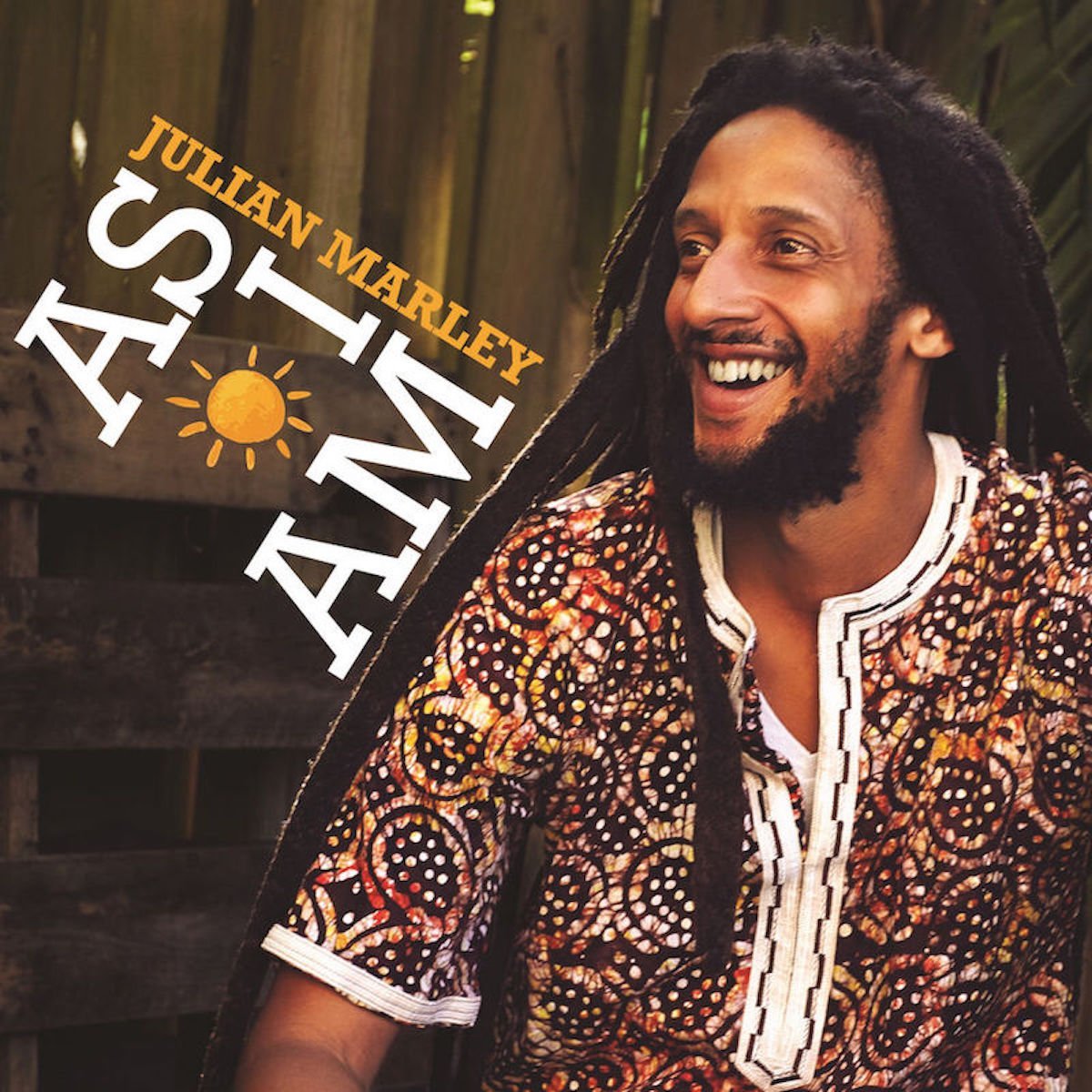 Julian Marley drops his fourth studio album “As I Am.”

The 17-track album features guest appearances from Shaggy (Too Hot To Dance), Beenie Man (What’s New Pussycat), and Spragga Benz (Panic Mind State). Julian Marley has been working on the project for quite some time, and even though some fans have been rushing him to release it, he said the timing just… 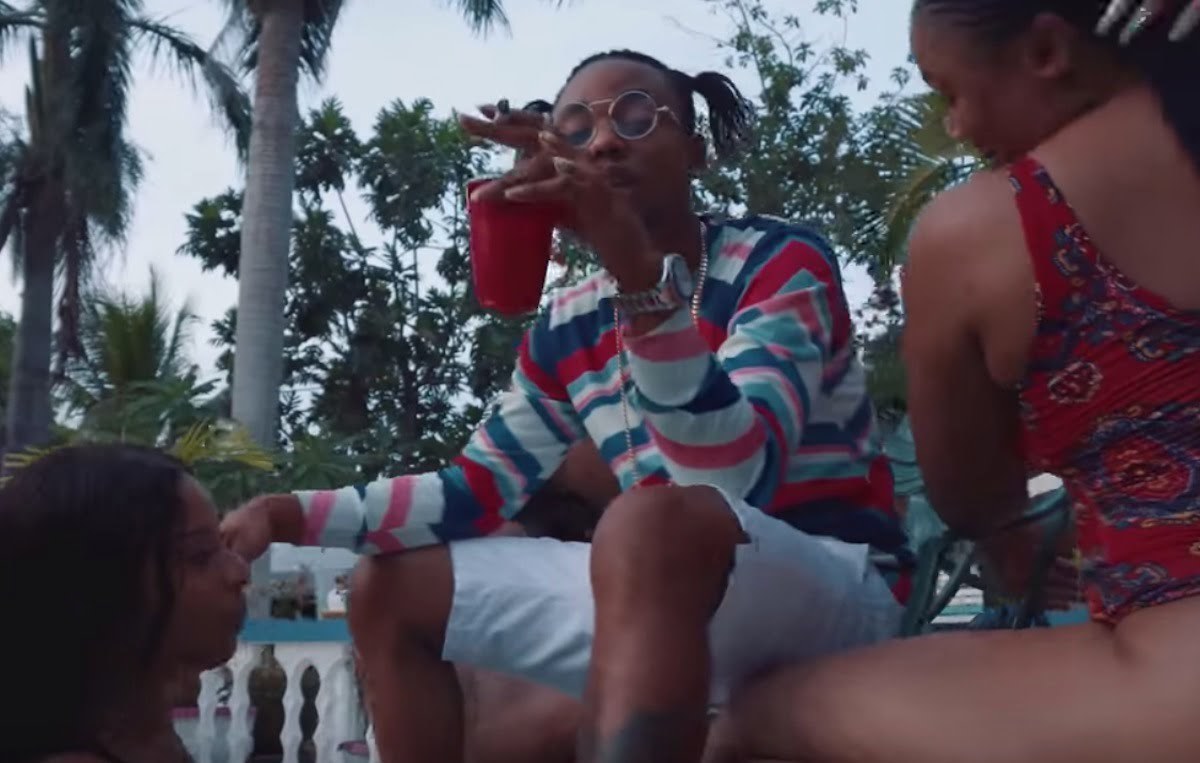 Ryging King drop the video for his new single “3ZN.”

The Fast and Furious inspired cut saw the Mobay deejay rolling out with his crew and some fast whips for some fun in the streets. Another segment of the video saw the dancehall deejay getting it on with some smoking hot ladies.

Sean Paul Explains Why He Turned Down Collab With Cardi B 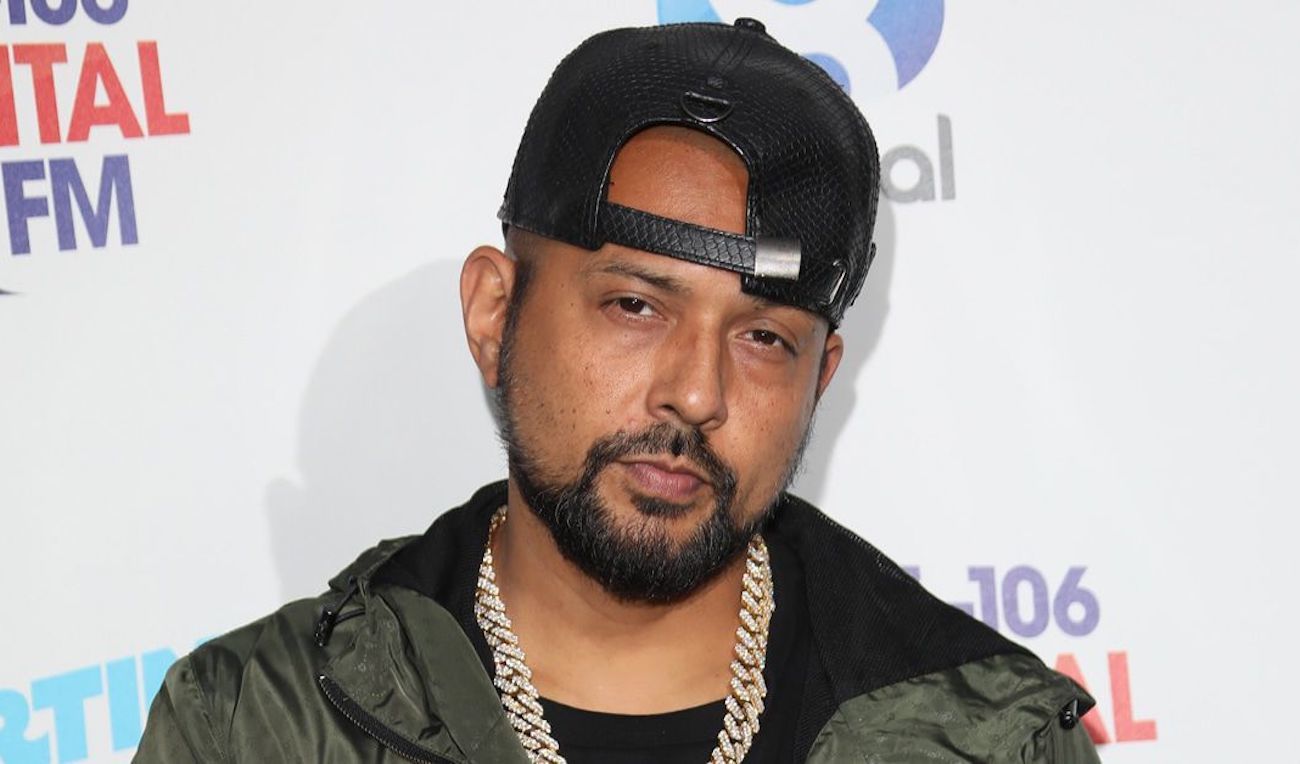 A Sean Paul and Cardi B collaboration would’ve been dope.

Some of Sean Paul‘s biggest songs are collaborations with females like Beyonce, Keyshia Cole, and Sia. Now we’re learning that we almost had a SP and Cardi Bcollaboration, but the dancehall deejay turned it down. SP is one of the most legendary names in dancehall history and often seen… 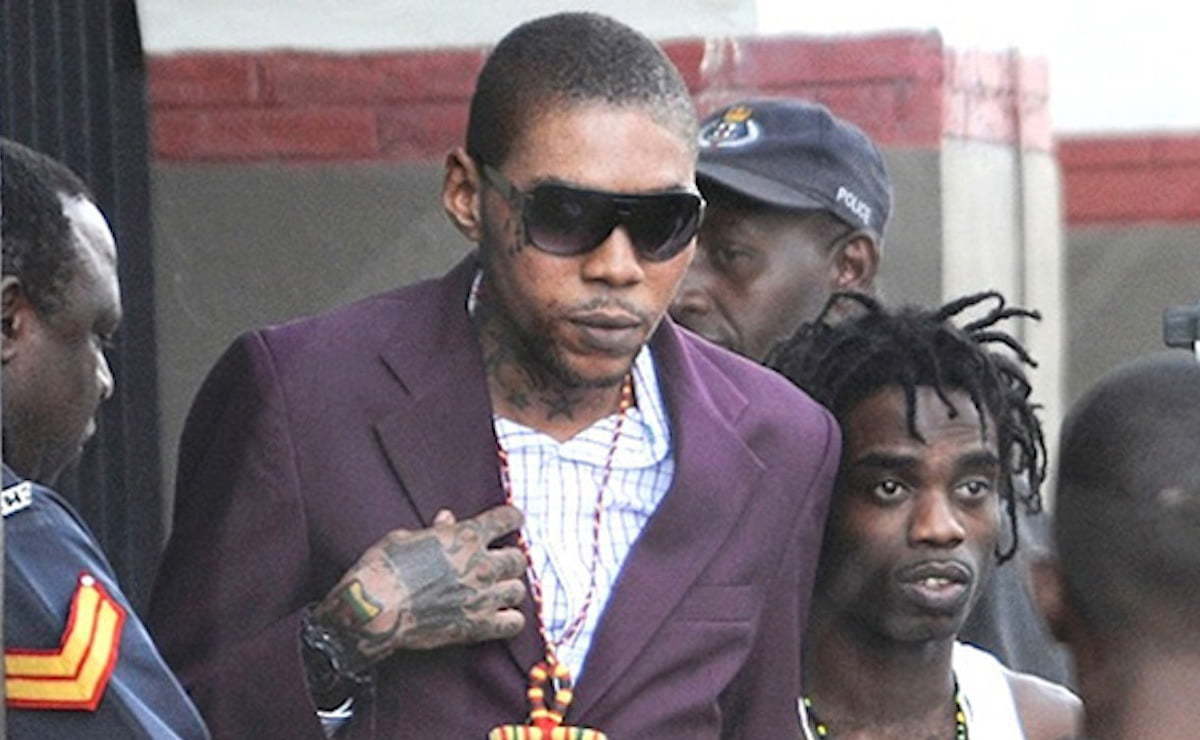 Jones is one of Vybz Kartel‘s three co-accused who is currently serving life in prison for the murder of Clive “Lizard” Williams. High Court judge Lisa Palmer handed down the guilty verdict in the Corporate Area Gun Court on Friday, after three days of summation. Kahira… 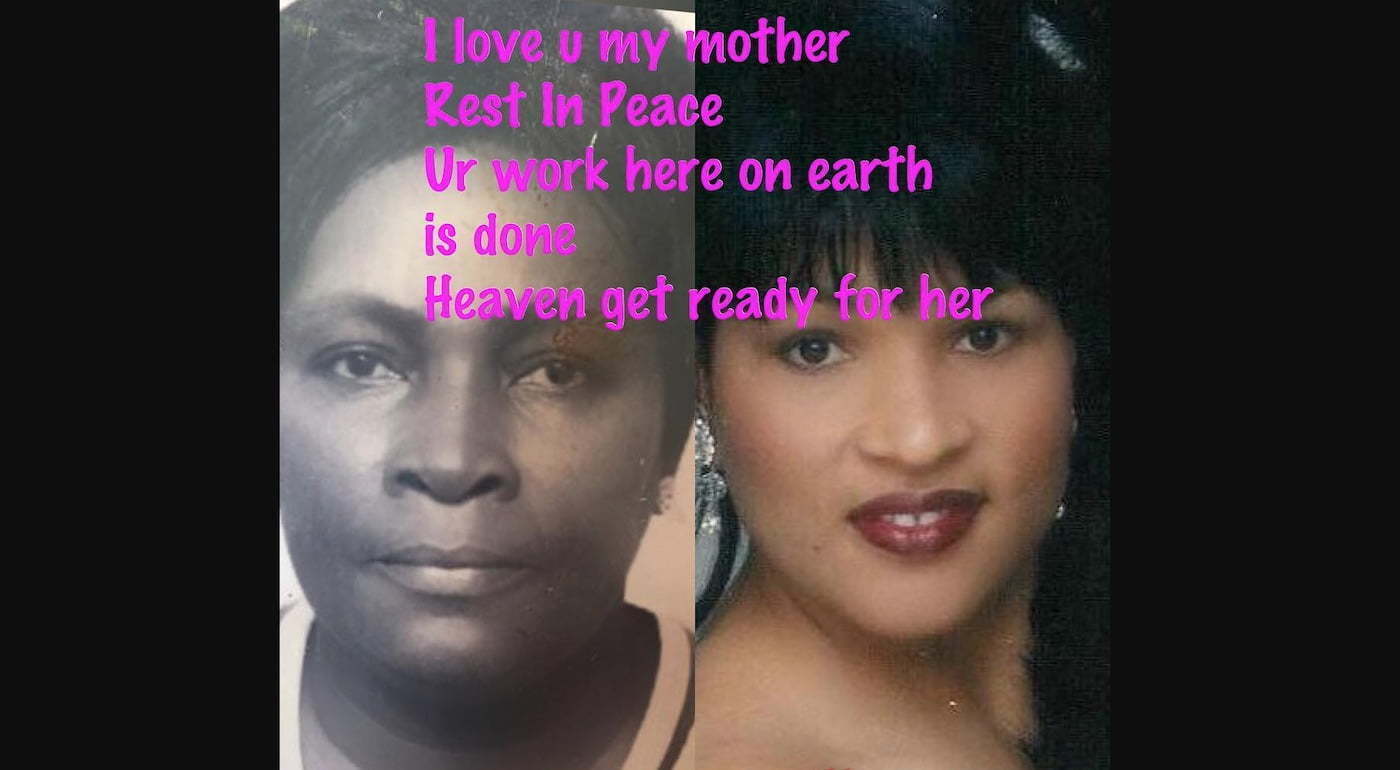 Dancehall Queen Carlene is mourning the sudden death of her mother Ivy Isaac’s.

The iconic Dancehall Queen confirmed the news via a post on her Instagram page. Sources told Urban Islandz that the late Ms. Isaacs died last Friday at the age of 85 years old. “She was 85, and she fell ill two weeks ago,” Carlene’s publicist Angela Thame… 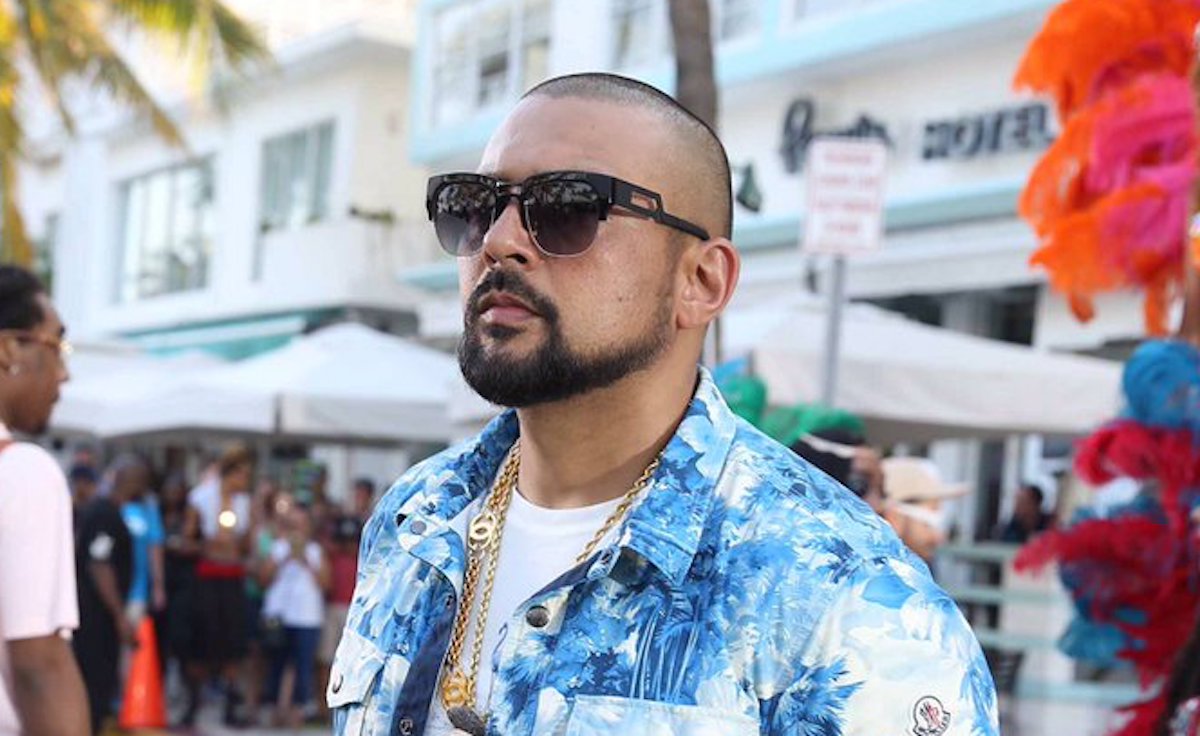 Sean Paul and Stefflon Don link up for a new single “Shot & Wine.”

Dutty Paul always makes dope music with female artists, and this new joint with Stefflon Don is no exception. The track was produced by SPJ Productions and will be featured on the dancehall deejay’s upcoming album, due sometime this year. A lyric video was released to accompany the track which is also available on… 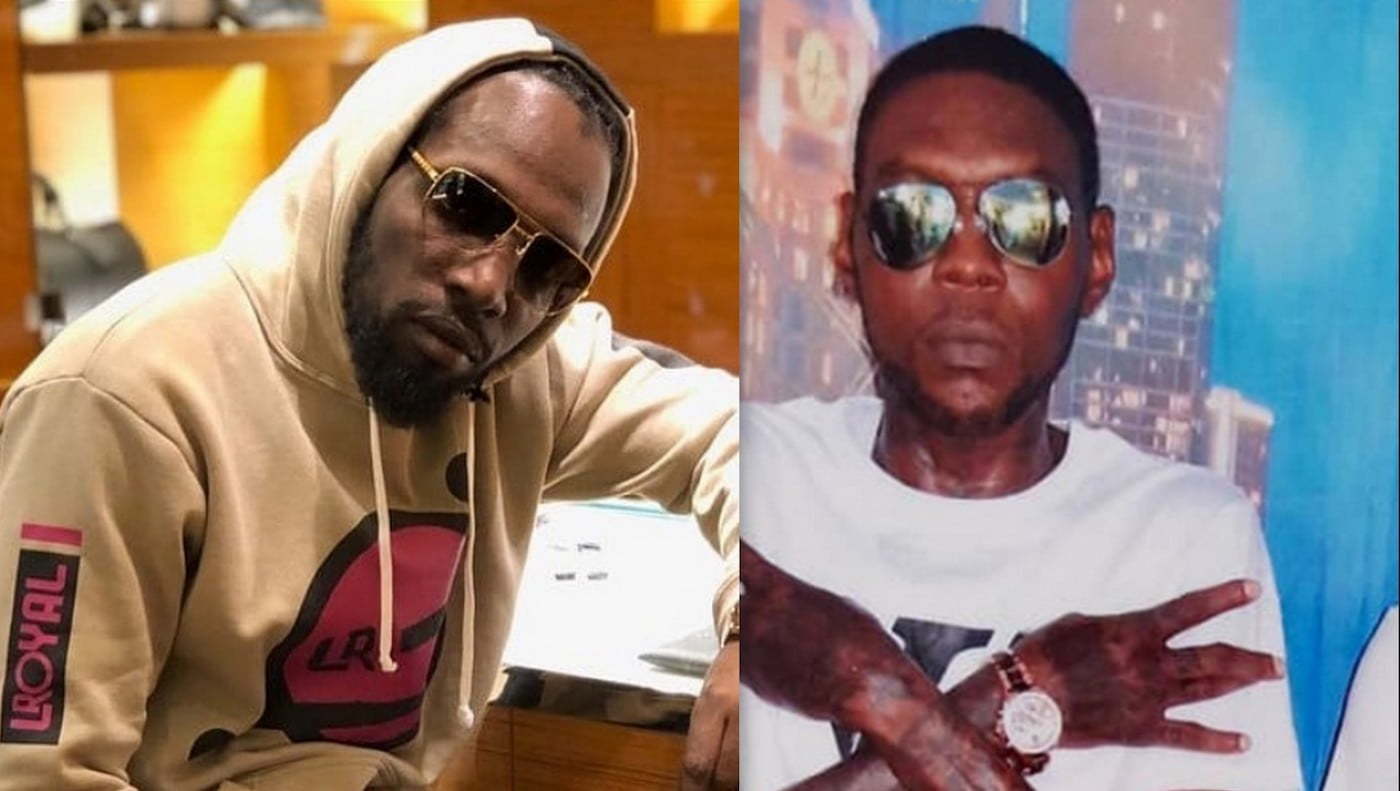 Mavado has hit back at Vybz Kartel.

Is the Gully/Gaza feud back in full swing? Yesterday it was reported that Vybz Kartel told Mavado to “s** you mada” and call him a dunce. The Gullyside singjay has responded and rather than telling his nemesis about his mother, Vado issued a lengthy statement speaking about his accolades and questioning what Kartel has… 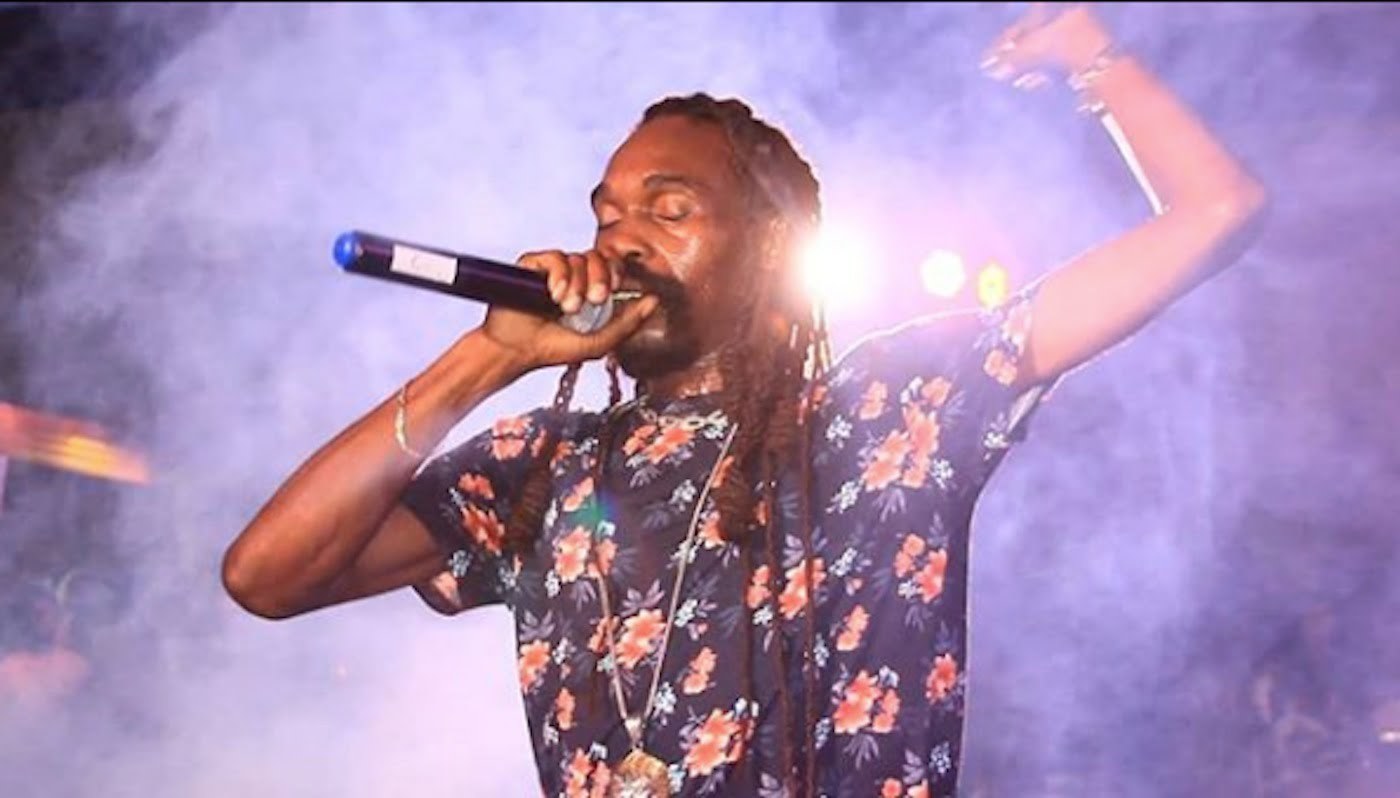 Munga Honorable gave an emotional performance at the University of Technology following his girlfriend’s death.

Keep Munga Honorable in your prayers as he mourns the death of his girlfriend Tashana Cumbermack who died in a car crash involving the singjay last weekend. The dancehall singjay performed this week at the University of Technology’s… 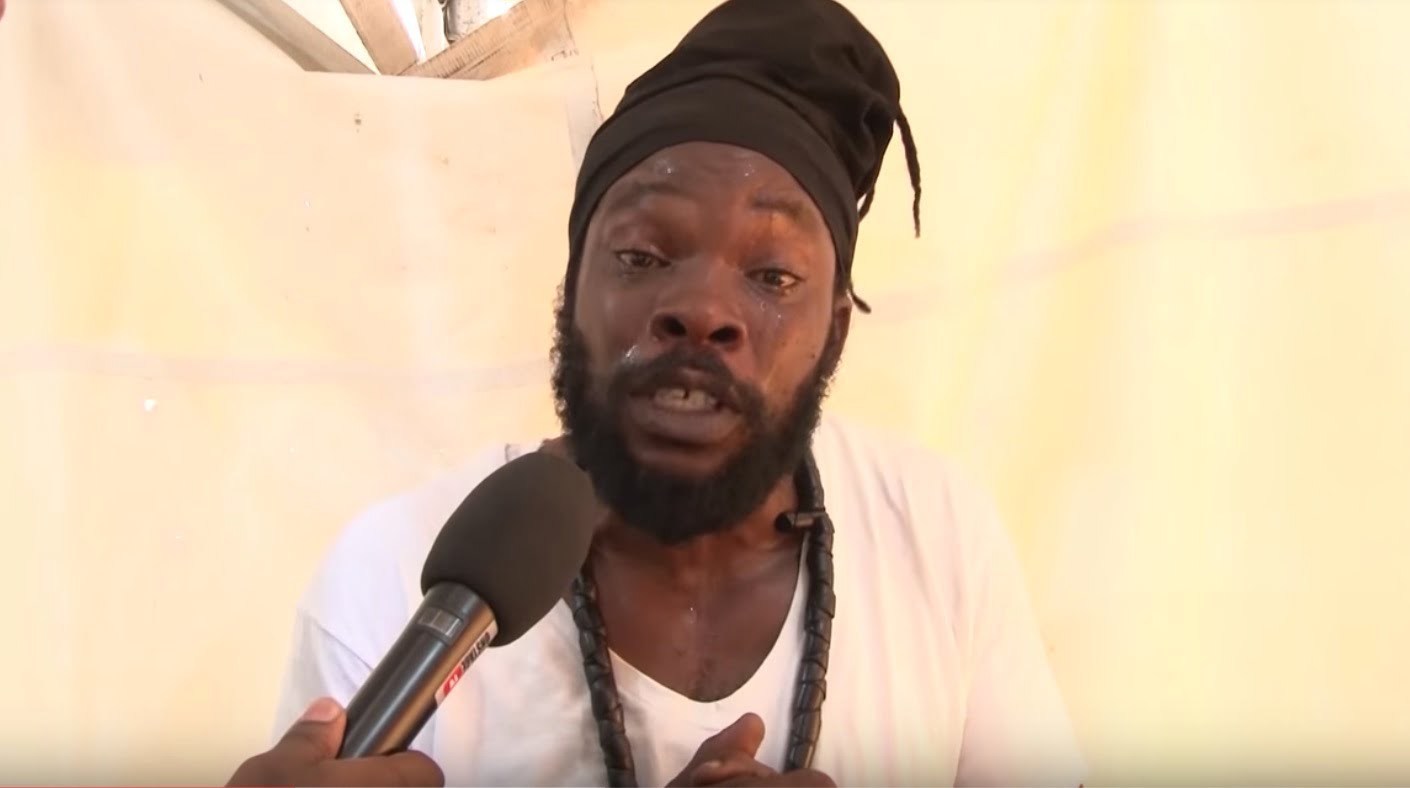 Bushman, Jah Cure, and Kenyatta Hill were among the artists affected by time constraints at last night’s Rebel Salute show in St. Ann. The annual roots reggae show saw a strong turnout and some well-received performances from a strong lineup which includes Bounty… 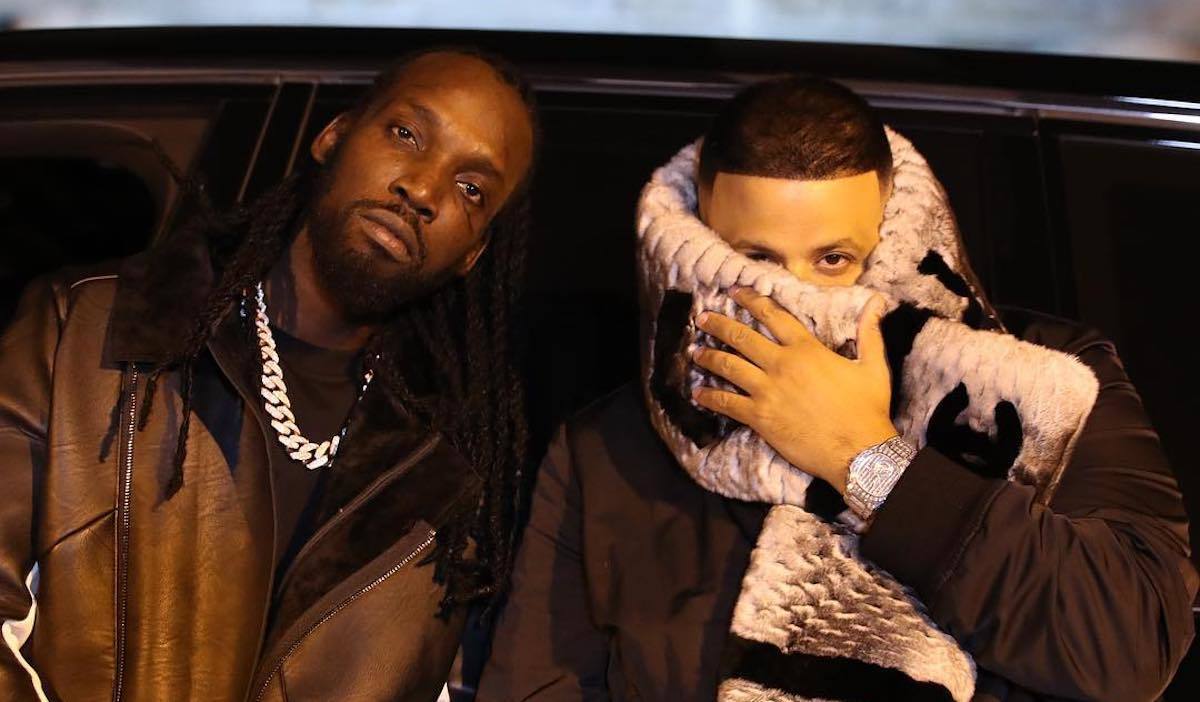 DJ Khaled and Mavado are cooking, and they’re serving visuals with it.

DJ Khaled taps Mavado for a new single which will be featured on his upcoming album “Father Of Asahd.” The rapper/producer and the dancehall hitmaker shoot the music video for the single in Miami last week. MVP singjay Jahmiel was also on the set,… 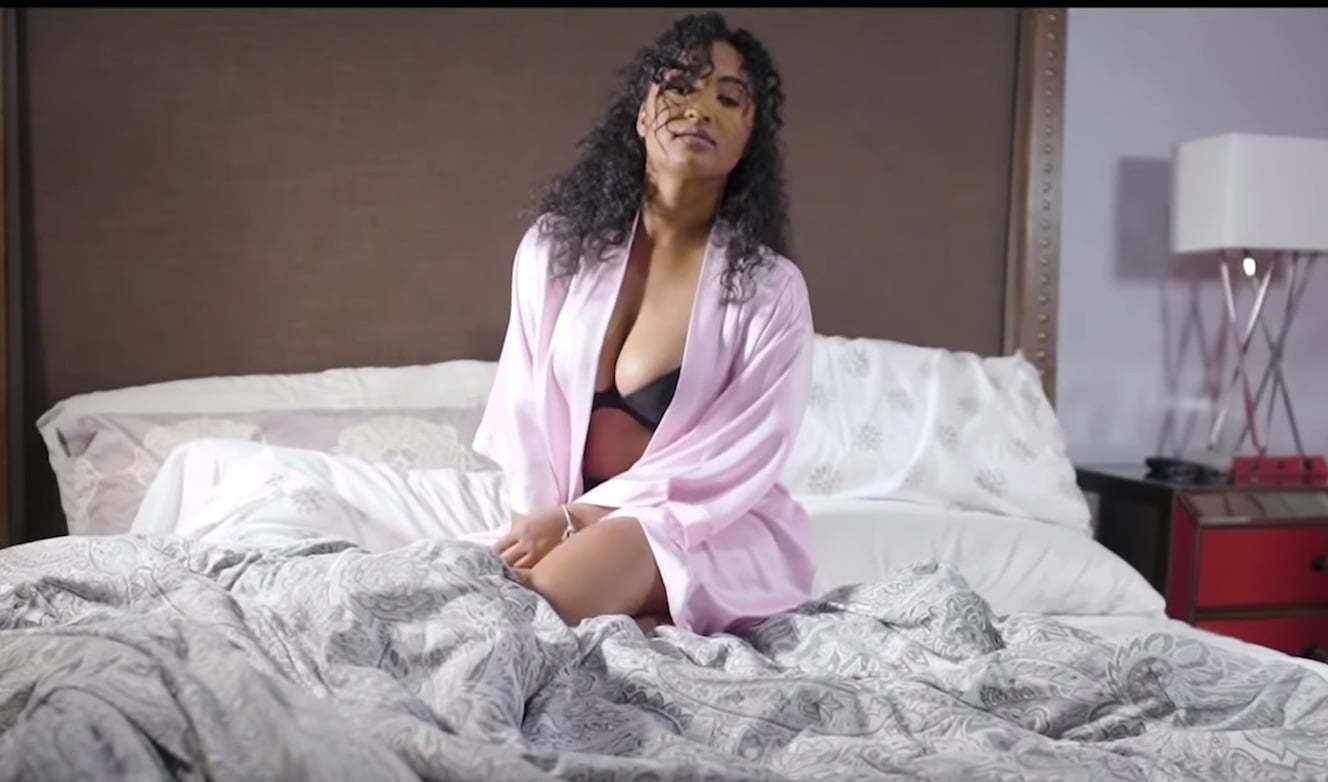 Vybz Kartel and Shenseea drop the visual for “Secret (Refix).”

In October, Vybz Kartel and Shenseea team up for a second collaboration following the success of their mega-hit single “Lodi.” That song stirred up a bit of controversy between the two camps, but it now appears they have both put that behind them and are now making music together again. Kartel released the original… 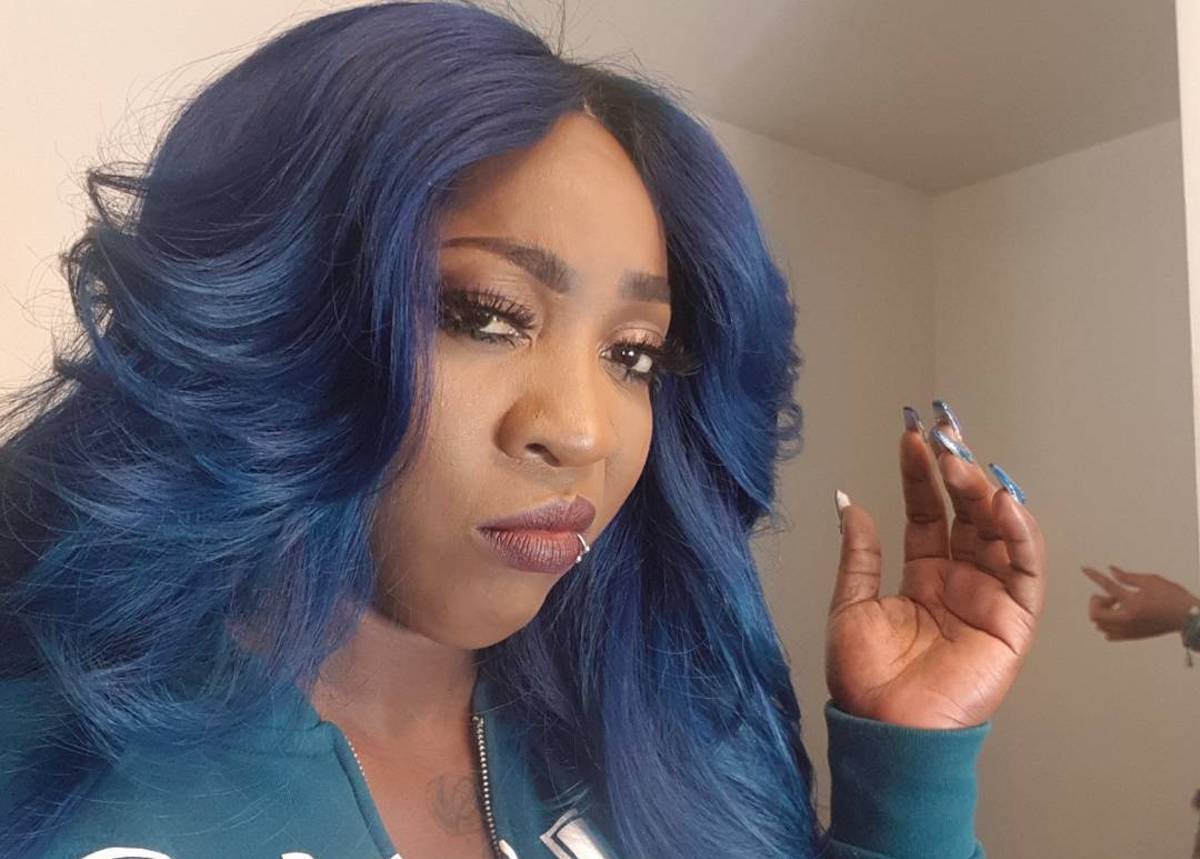 Spice pulls her receipts and offers up $1 million to anyone who can prove she is the bad guy.

Spice is defending herself from backlash from some fans who are calling her a bully. The “Black Hypocrisy” deejay went on her Instagram Live yesterday to dish on the…