Dancehall star Lady Saw has again turned to Twitter to vent her frustration with her boyfriend John John cheating ways.

Last year Lady Saw took to Twitter to blow off some steam after founding out her boyfriend of 17 years, producer John John, has knocked up her neighbour.

This time Lady Saw is calling out her hairstylist, who she…

DVD Documenting the life of King Yellowman to be Released!! 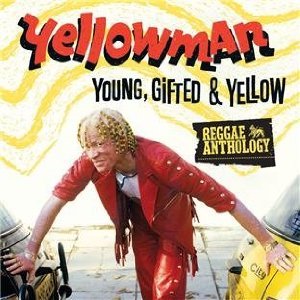 Jamaica's first dancehall superstar Yellowman ushered in a new era in reggae music. His early '80s success brought the popularity of toasting (reggae's equivalent of rapping) to a new level and helped establish dancehall as the wave of the future.
On April 23, 2013, 17 North Parade will unlock its vaults once again to unveil the latest…
Continue

This time host Codine Williams get a hold of the “unruly” deejay for a sit down interview, but not without a little controversy.

Busy Signal sent shock waves throughout dancehall earlier this week when he announced that he has parted ways with longtime manager Shane Brown.

It turns out Busy Signal fans were not the only one shocked by the news.

Speaking with TVJ’s Entertainment Prime, Shane Brown says he was shocked and hurt by Busy Signal’s…

Vybz Kartel maybe locked away tight behind bars but his peeps are making every effort to keep him relevant.

An anonymous source sent Urban Islandz footage from a sextape of one of the Teacha’s Pet girls, Lola Mac, and a male they alleged to be Vybz Kartel.

Dancehall living legend Bounty Killer was featured on CVM DWRAP last week where he opens up about his long and decorated career in dancehall.

Bounty Killer, who has been widely regarded as a pioneer of modern dancehall, take us way back to when he use to sell figarees for a living and getting shot in…

The buzz surrounding emerging Reggae sensation,Chronixx has been overwhelmingly positive since he burst onto the music scene in 2012. However, a new single by popular deejay, Popcaanhas brought forth a hint of controversy involving the young singer.

Popcaan recently released the preview for his new single, Killa From Mi Bawn, which is…

We should not pay Royalties for playing music, says local DJs!!

Local DJs have blasted songwriter and publisher Ruddy Isaacs comments stating that local DJs should pay to play songs.
The DJs in response to Isaacs, claim that artistes would not be reaping benefits from their songs without them.
"My question is this, and I am not being disrespectful because you (Ruddy) are an elder, but I want to ask, if the artiste record a song and keep it to himself and the DJ does not…
Continue

Jamaican law enforcement has accused Vybz Kartel of bribing a witness in his ongoing trial.

Speaking with Anthony Miller of Entertainment Report, Robertson says her investigation unveils that the police are lying.

“The statement was produced…

Internationally acclaimed dancehall artiste David "Mavado" Brooks makes history as the first Caribbean artist to receive an exclusive video premiere on Billboard, with his new single Take It featuring Karian Sang.
Distributed by Zojak World Wide and produced by Troyton Music, the blockbuster dancehall pop single debuted back in September and has…
Continue

Rihanna was severely reprimanded by her mother after a set of naked pictures of the star appeared online last month.

The singer was shown undressed in two photographs taken by her friend Melissa Forde as part of a new picture book project, and Rihanna's mom Monica was furious when the images hit the web.… 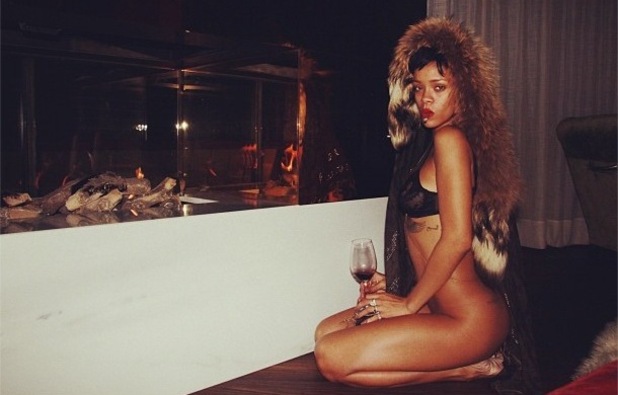