Following the release of his new hot sauce, Gramps Morgan of renowned Grammy-winning reggae group, Morgan Heritage, has no plans of slowing his entrepreneurial skills.

Having recently launched Gramps Morgan Farms, Gramps has announced a partnership with Java’Mon Coffee. The entertainer, who is currently on tour in Africa along with his siblings. This business partnership was born out of a social media… 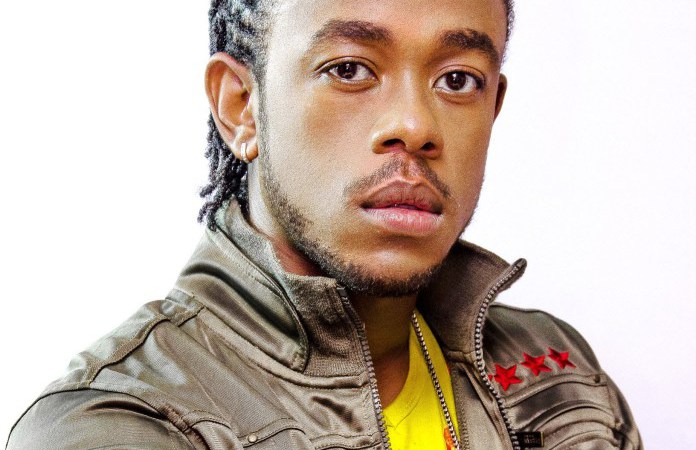 Kalado became the latest dancehall artist to be involved in a serious car crash. The accident took place on Sunday morning along the Mandela Highway.

A rep for the ANG deejay said that he and other persons traveling in the car are doing okay but shaken up. 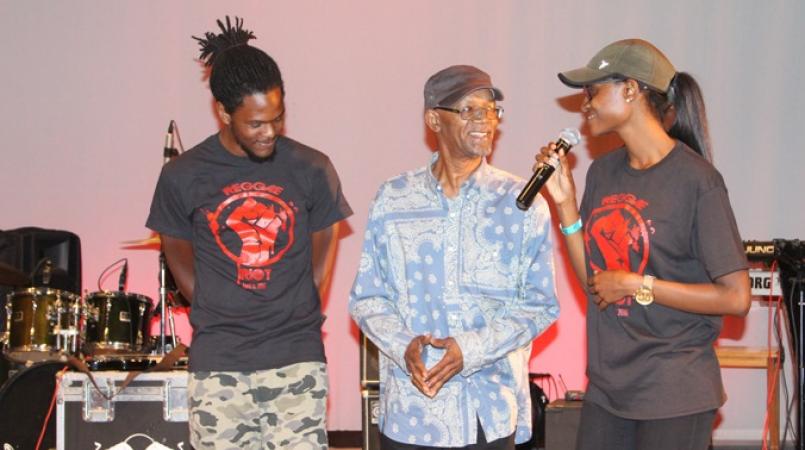 Reggae balladeer Beres Hammond was all smiles as he was presented with a plaque by students of the University of the West Indies on Monday during the Reggae Riot concert at the Phillip Sherlock Centre.

If Drake has his way then Vybz Kartel would be featured on his upcoming album “Views From The 6.”
Sources close to the incarcerated deejay said that his team reached out to Vybz Kartel team for a feature.
“Drake is a big fan of dancehall music and recognized that Vybz Kartel is still the best that is doing it today.” “His producers reached out to us for a… Talks that Reggae Sumfest has being purchased by Downsound Records boss, Josef Bogdanovich have sent tongues wagging in the entertainment circle.

However, checks made by Music News with Reggae Sumfest, reveal that discussions are being held with the organizers of Summerfest Productions and two other partners.… Khago talks about bleaching, Cutting off his locks, Learning from Vybz Kartel, Issues with producers Dj Frass & Jordan from Chimney Records, Ending feud with I-Octane, Learning to be a father to his 9 Kids + More ( check out interview below ) .…

Cheerleader has been nominated for the Top Selling Song of 2015.

It will go up against…

When Spice tells you that she will broke your back believe her. One very brave camera man in Connecticut learned the hard way but thankfully it was only his leg that got broken.
The dancehall diva was performing live in Connecticut last weekend. While she was performing her usual routine of calling up a fan from the audience to dance with her, one of the camera men took up the offer.…

“That is not even an issue,” says Trinidad’s Joel Morris, following outrage over a sign snubbing dancehall music.

On Monday, some social media users expressed outrage following a post shared on Twitter and Instagram of a sign erected at an establishment in Trinidad which stated “no dancehall music by order of management.”

Joel Morris, who is the… 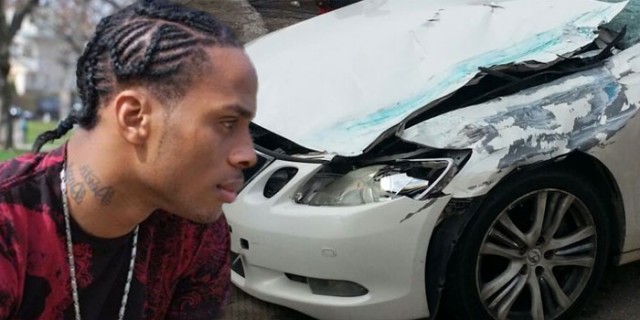 Dancehall artist Dexta Daps was this morning (Mon) involved in a traffic accident in Saint Catherine.

Reports reaching the Zee are that the artiste is fine after only receiving a few bruises.Details on the accident have not yet been ascertained however, the vehicle Dexta was in, is said to been written…

Aidonia is currently mourning the death of one of his close friends, Lamar Doukie, who lost his life in a car crash earlier this weekend that the deejay was also involved in.

Doukie, also known as Peakstate, is a member of Aidonia’s 4th Generation camp. The men were involved in a car wreck on Tuesday…

Ninjaman on The Art of Lyrical War: “Aim to Kill” [Video]

Ninja Man is sending a clear threat to Gully Bop and is girlfriend Amari to stop with their social media antics or face some serious consequences. The dancehall legend released a video on Wednesday morning of himself going in on Bop and Amari over a video that she posted on her social media page yesterday. Legendary record producer Sly Dunbar from the duo Sly & Robbie, has been selected by Rolling Stone's Magazine in a list of the 100 Greatest Drummers of All Time.

According to the magazine, Sly is one of the most recorded musicians.

Elephant Man Gets His US Visa Reinstated Heading On Tour 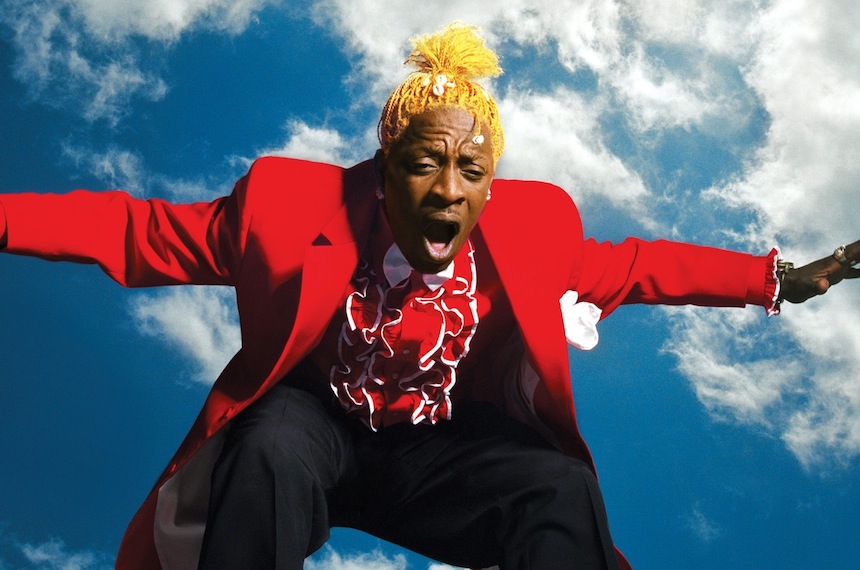 Having recently regained his U.S. work permit dancehall recording artist Elephant Man it seems has found a passion for aviation.

A video of the entertainer piloting what appears to be a small single engine plane emerged online.…