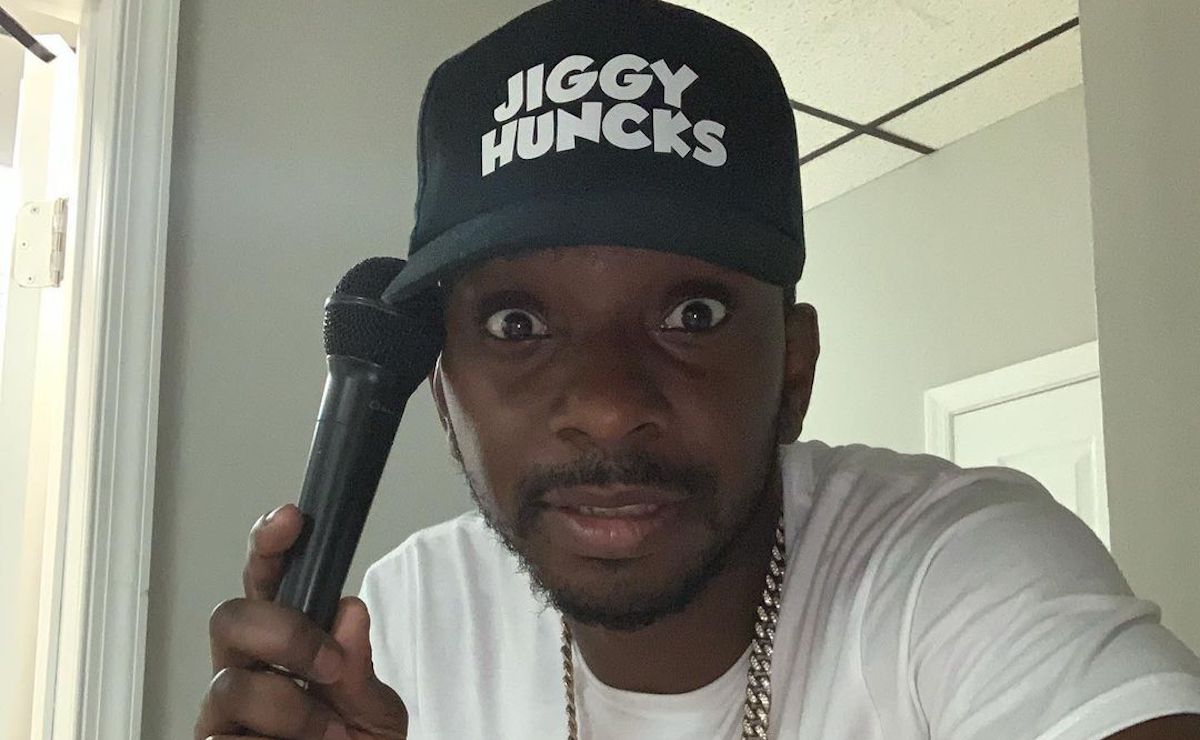 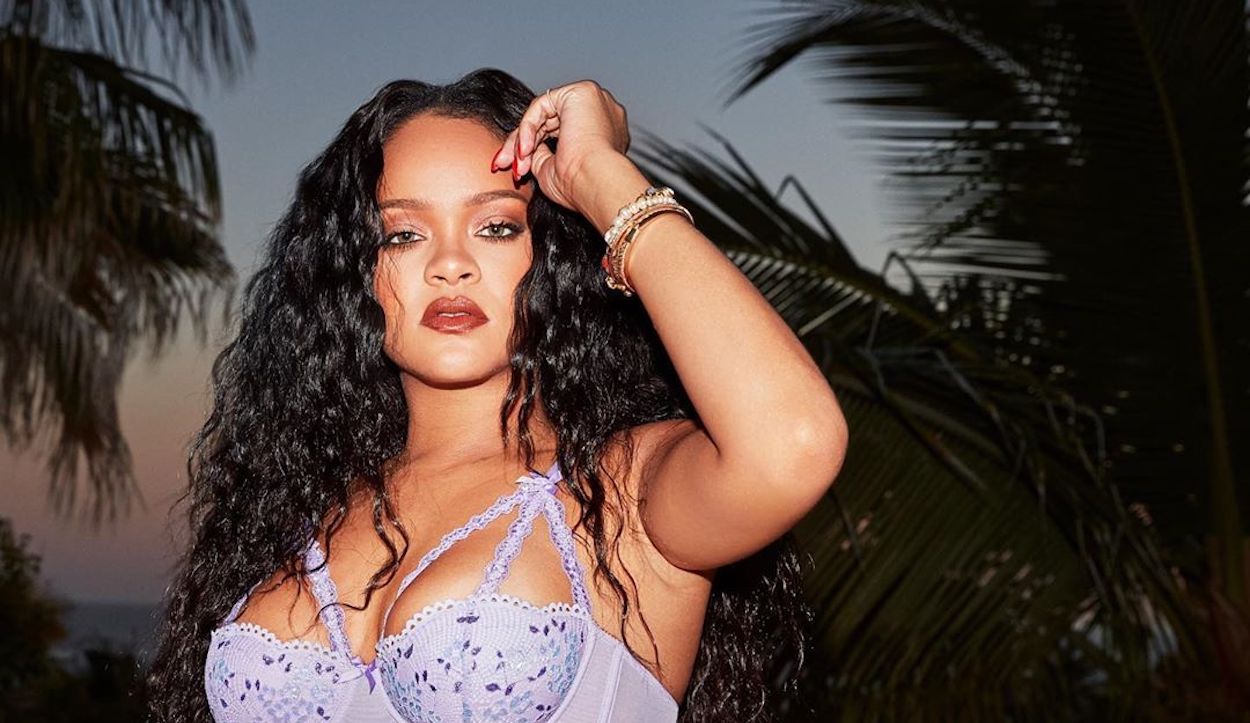 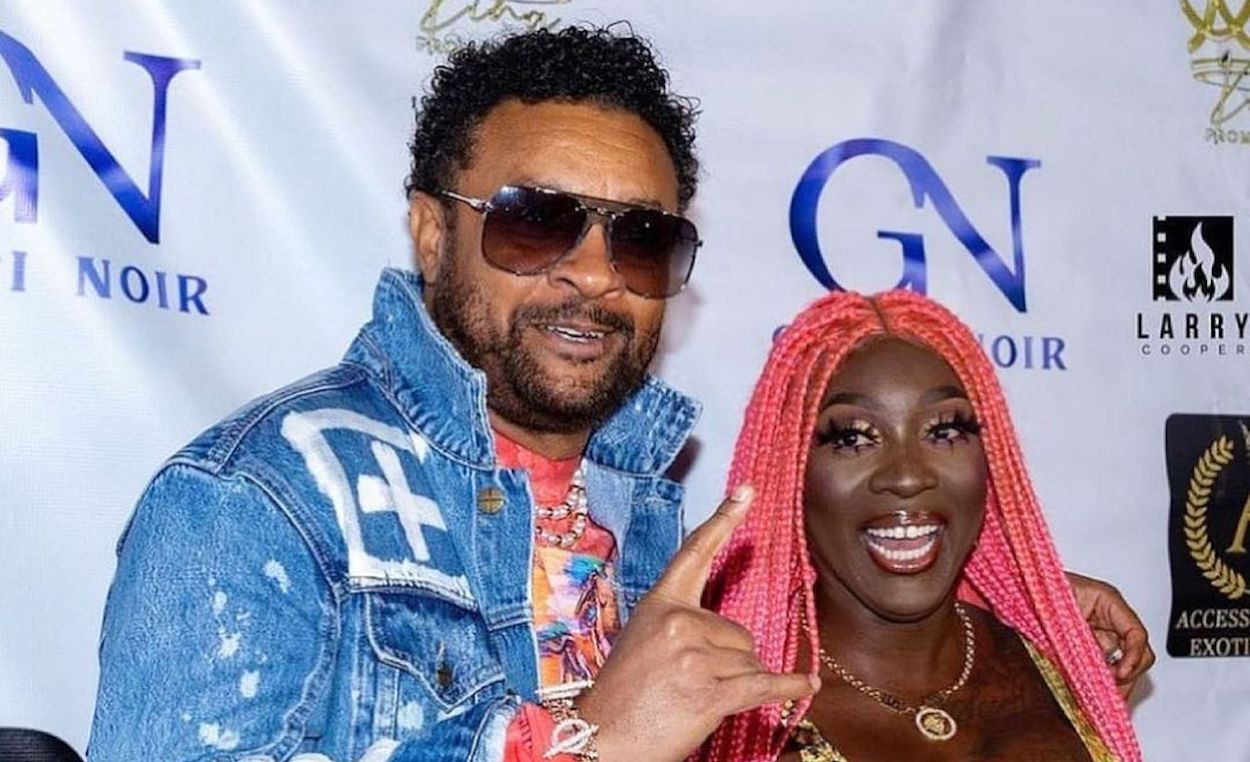 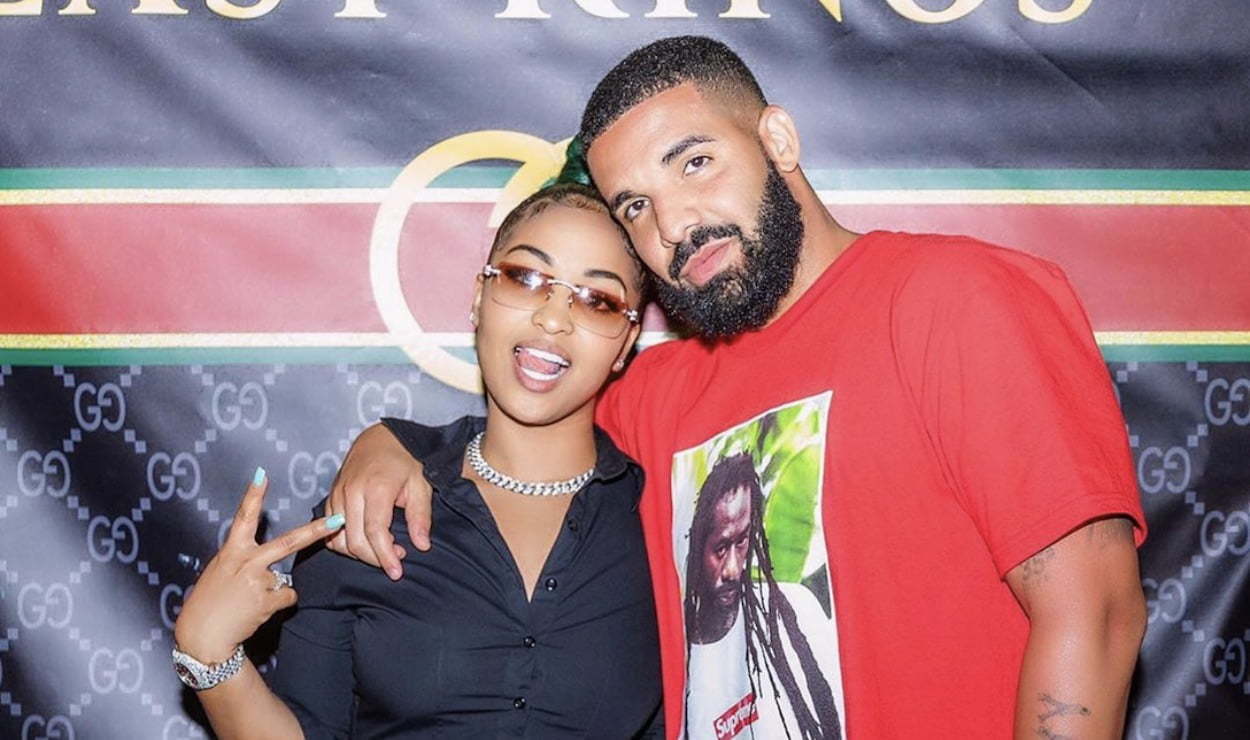 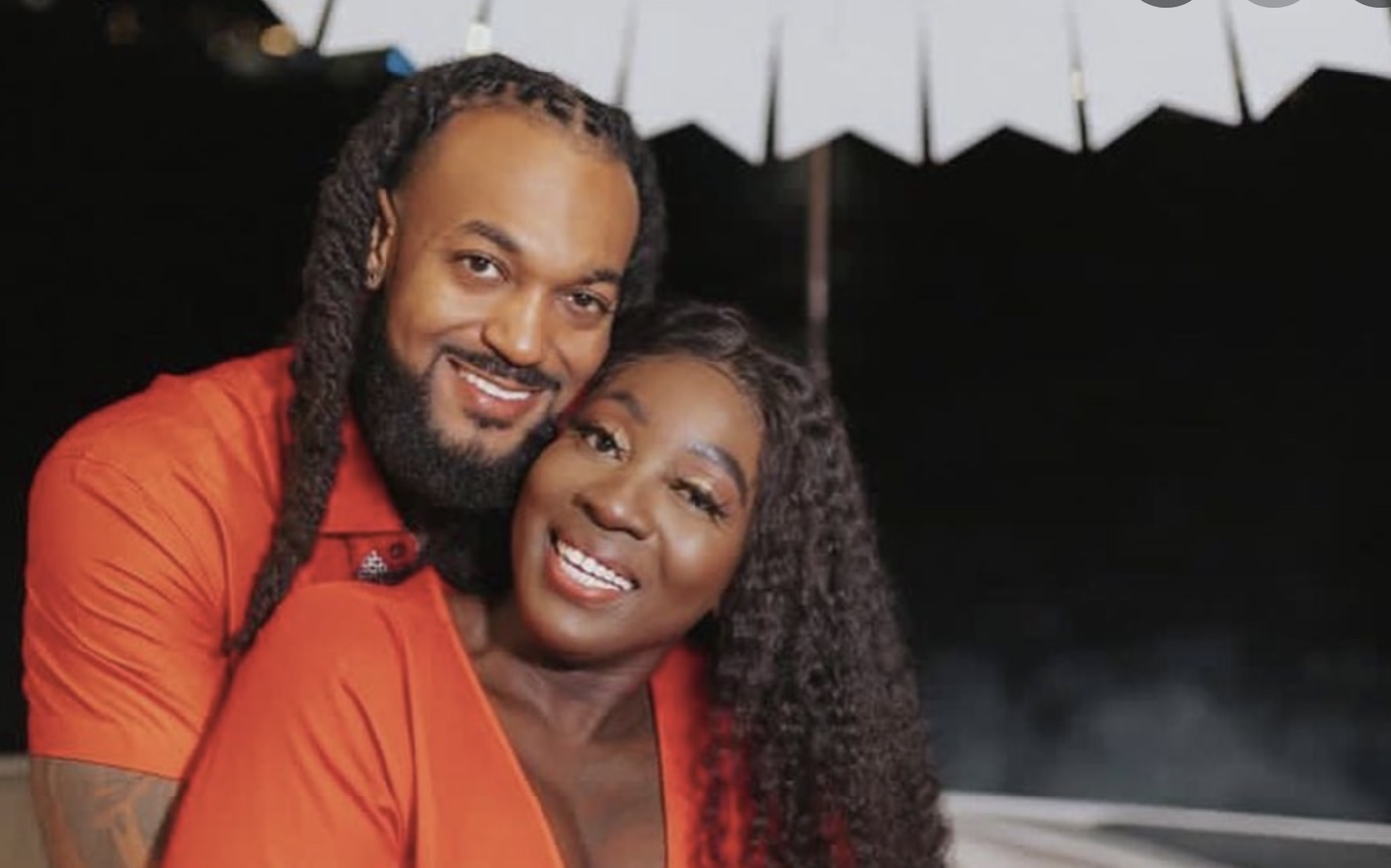 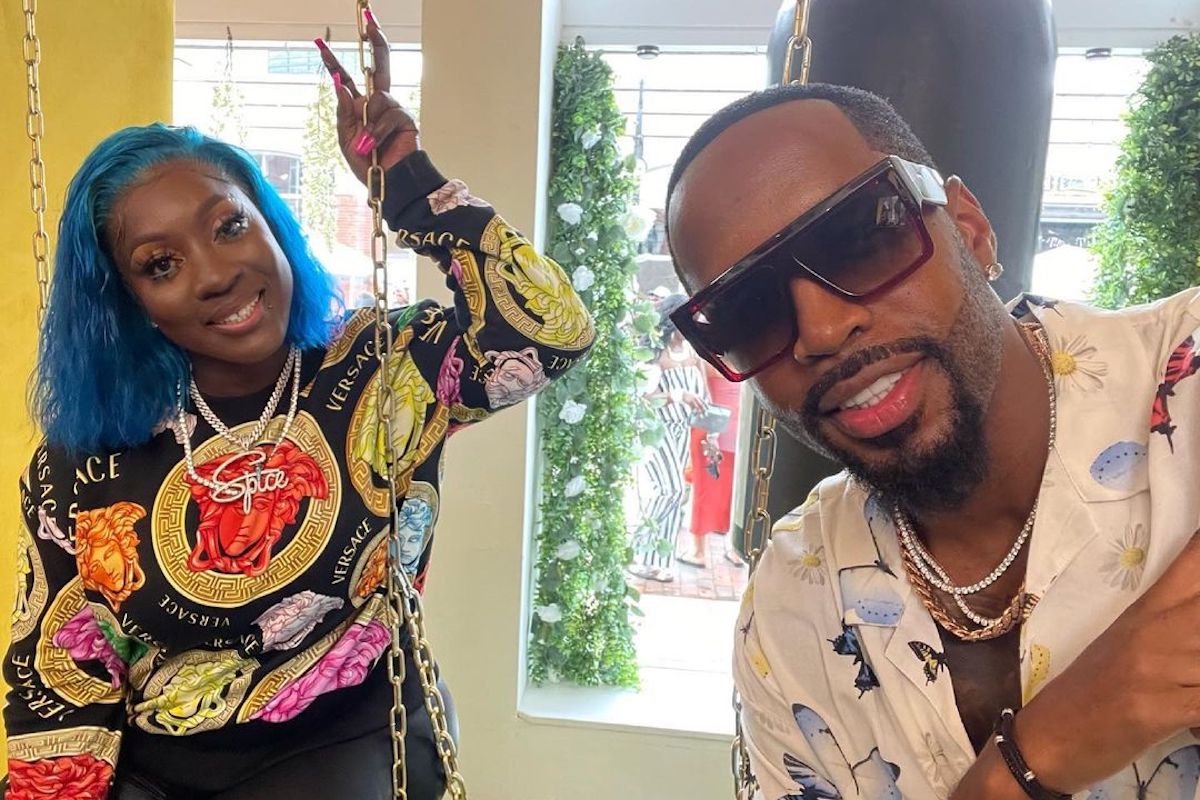 Veteran Jamaican singer Barrington Levy is currently in a spot of bother after comments made by his Instagram account were considered to be homophobic by the LGBT community and fans of HoodCelebrityy. The comments were made under a post that the “Walking Trophy” posted on her Instagram.

Bondage, is the new D’Angel! The entertainer was seen posing for the cameras with her hands bound behind her in what appears to be a secluded area, surrounded by trees. The entrepreneur modeled barely-there red lingerie and had a mouth gag as she provocatively bent over, exposing much skin.

The photo was found on a social media page owned by @majesty_mommy_.…