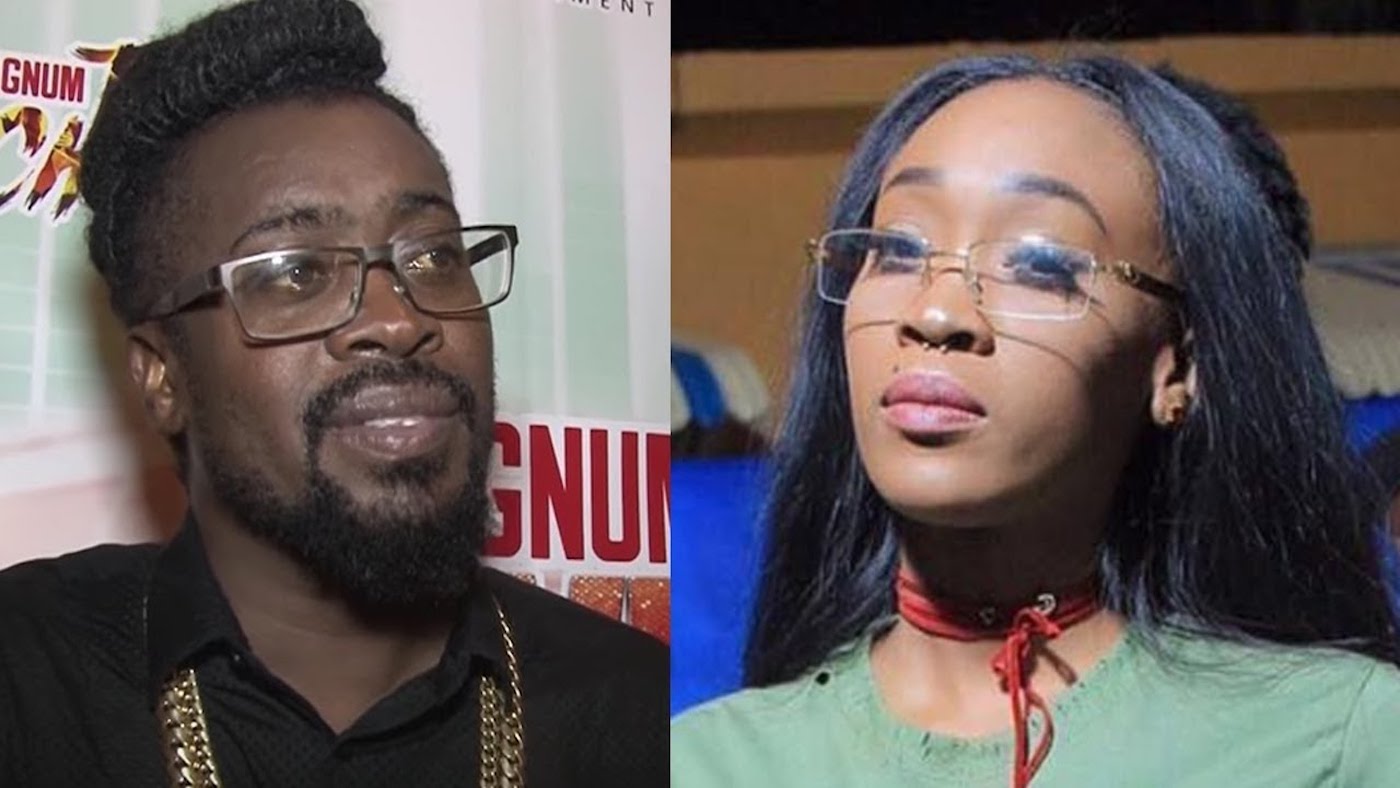 The rumors have been floating around for the past couple of days, but now some video evidence has surfaced to substantiate the claim. We’re told that Desha Ravers, Ding Dong, and other… 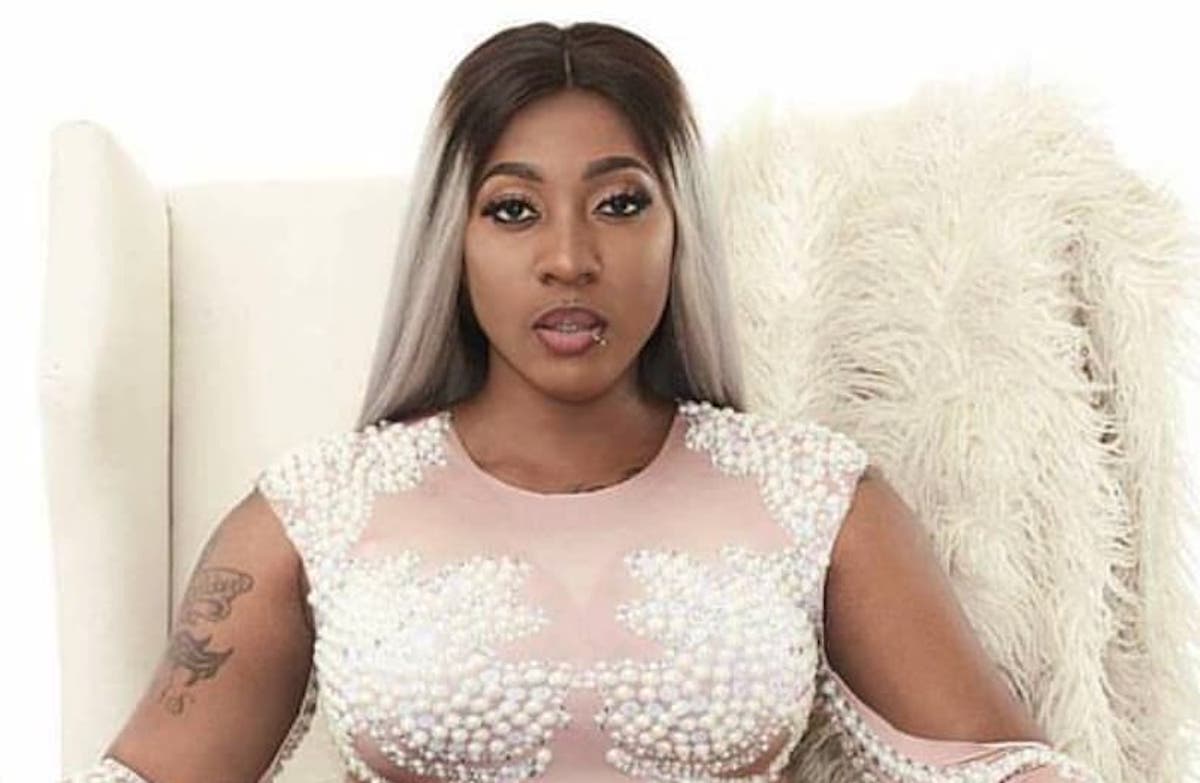 The new queen of dancehall, Spice, has earned her first Billboard number one album after her new mixtape Captured debut at the top of the Billboard Reggae Album chart this past week. In an age where music streaming is dominating music sales, artists have to get creative in how they drew attention to their… 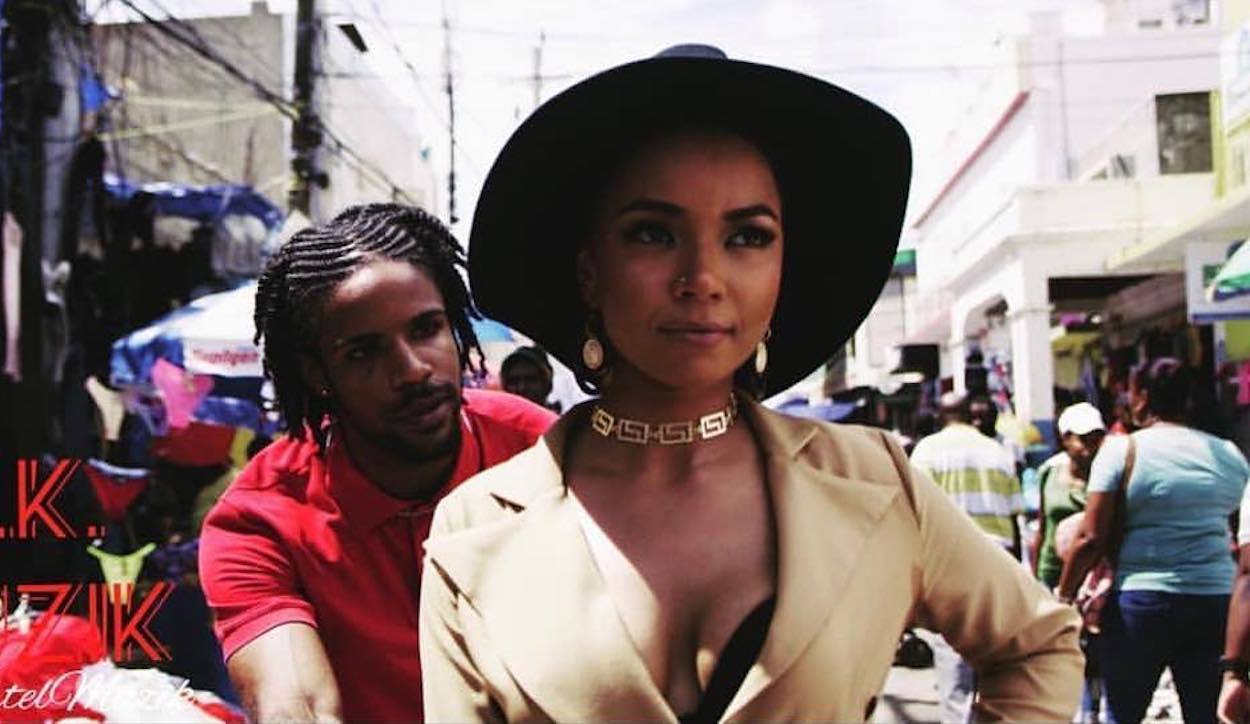 Vybz Kartel has been teasing the music videos with his two new female artists for the past couple of weeks. British-Jamaican rapper Ili Sanchea flew down to Jamaica last month to shoot the video for “Ochea” with Jay Will Films and…

The Government Of Jamaica Will Not Be Celebrating Buju's Return The Jamaican Government will not be organising an event to mark the return of Buju Banton to Jamaica.

Minister of Entertainment and Culture, Olivia Grange, revealed that while the Grammy-winning entertainer’s team will be hosting an event to celebrate his return, the government will not be among the organisers.… 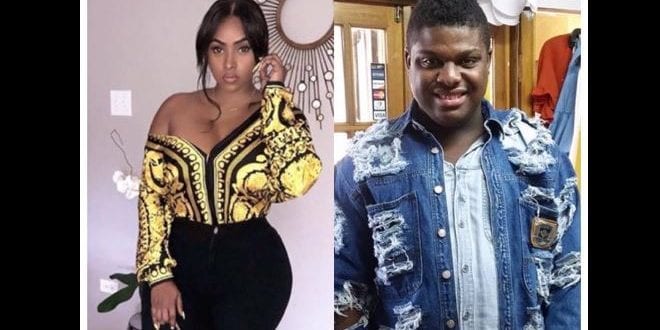 For almost a week, YANIQUE ‘Curvy Diva’ Barrett has been trying to get in contact with her stylist, Keshia Hawthorne.

The recording artist/host, who is known to be a fashionable force to be reckoned with, told a source that she had been seeking his advice for outfits to wear for the performance with American rapper Safaree in Hartford, Connecticut, on the… 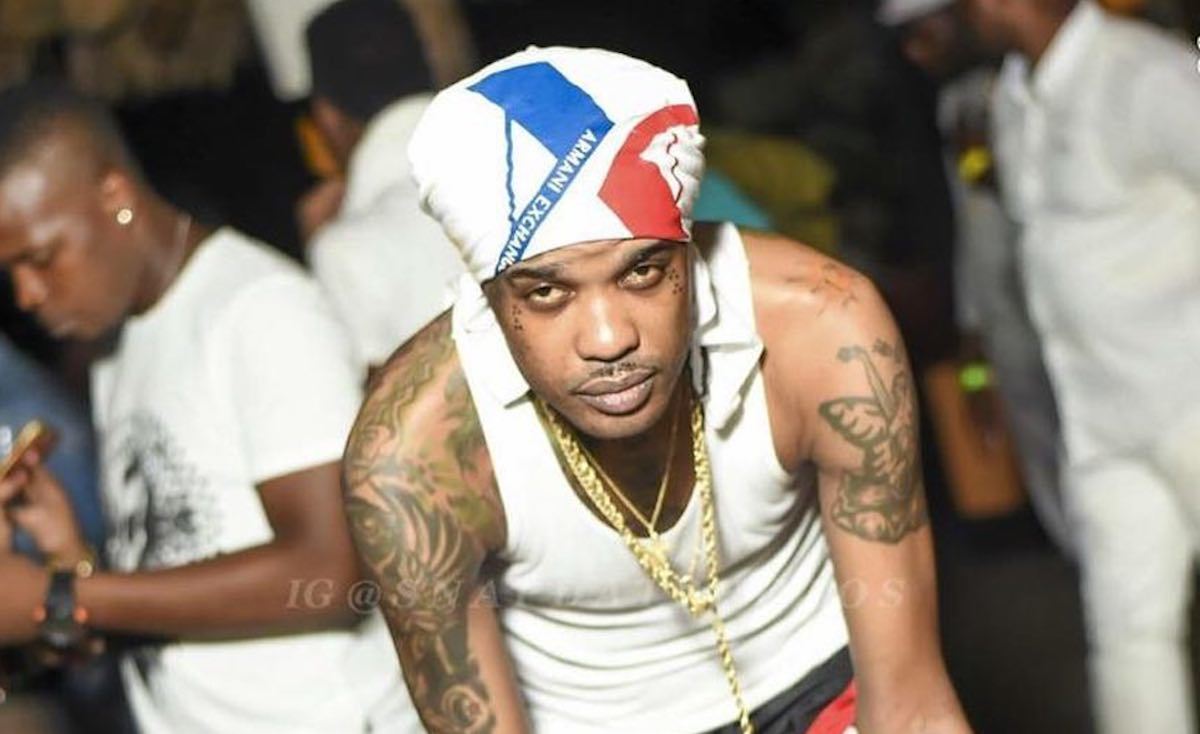 Dalton Harris Violated by Cops in the UK 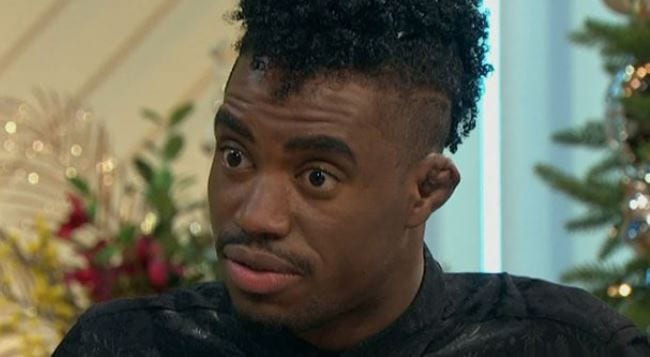 Dalton Harris the Jamaican singer called out London police for their racial profiling. He felt as if he was a victim of racial injustice in London where he now lives.

Dalton stated that he was doing his regular market run in the town when he was allegedly reprimanded by 4 police officers while he was in the parking lot.… 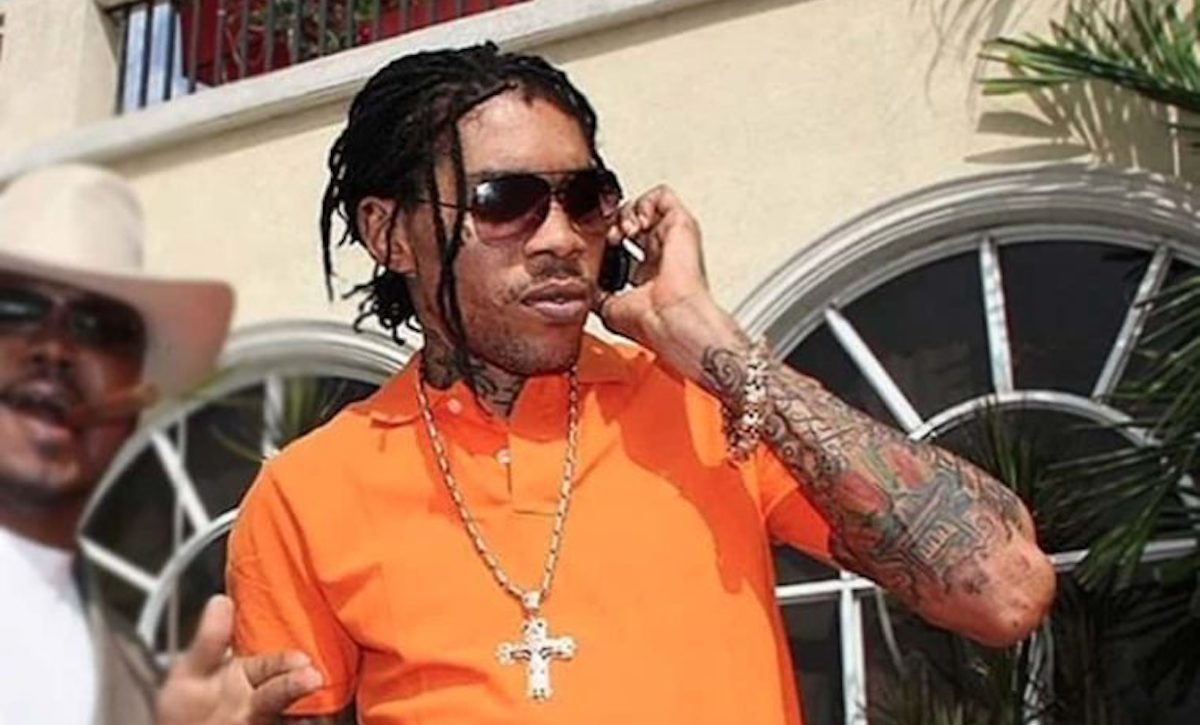 Vybz Kartel continues to pour out hits from behind bars with his newest banger “Pretty Potion.” These days the incarcerated deejay is using his in-house producer at his newly formed label Vybz Kartel Muzik to produce his new music. For this single, his enlisted his go-to producer TJ Records. Since… 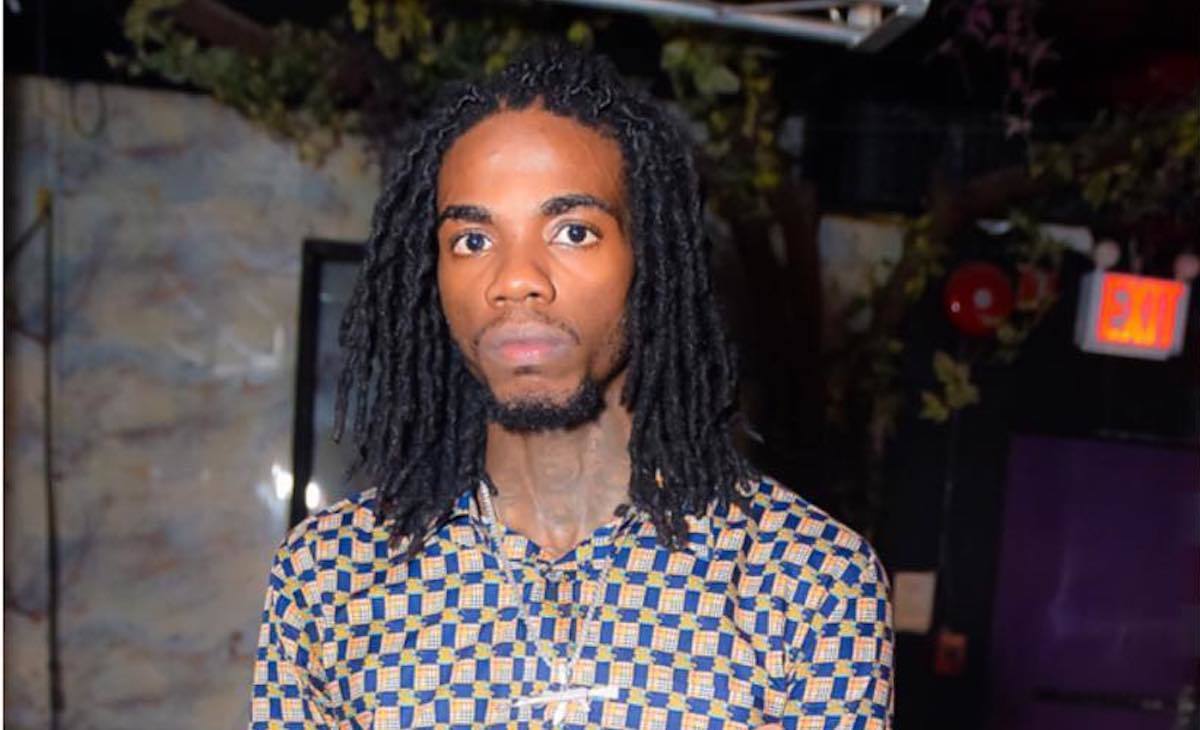 Alkaline is turning a new leaf for 2019 with a conscious new single “Never Lose Hope.”

The Vendetta deejay links with producer DJ Frass for the reggae anthem where he reflects on on his life and career since stepping into the dancehall arena. After dropping a slew of singles for the ladies and some gangsta anthems… 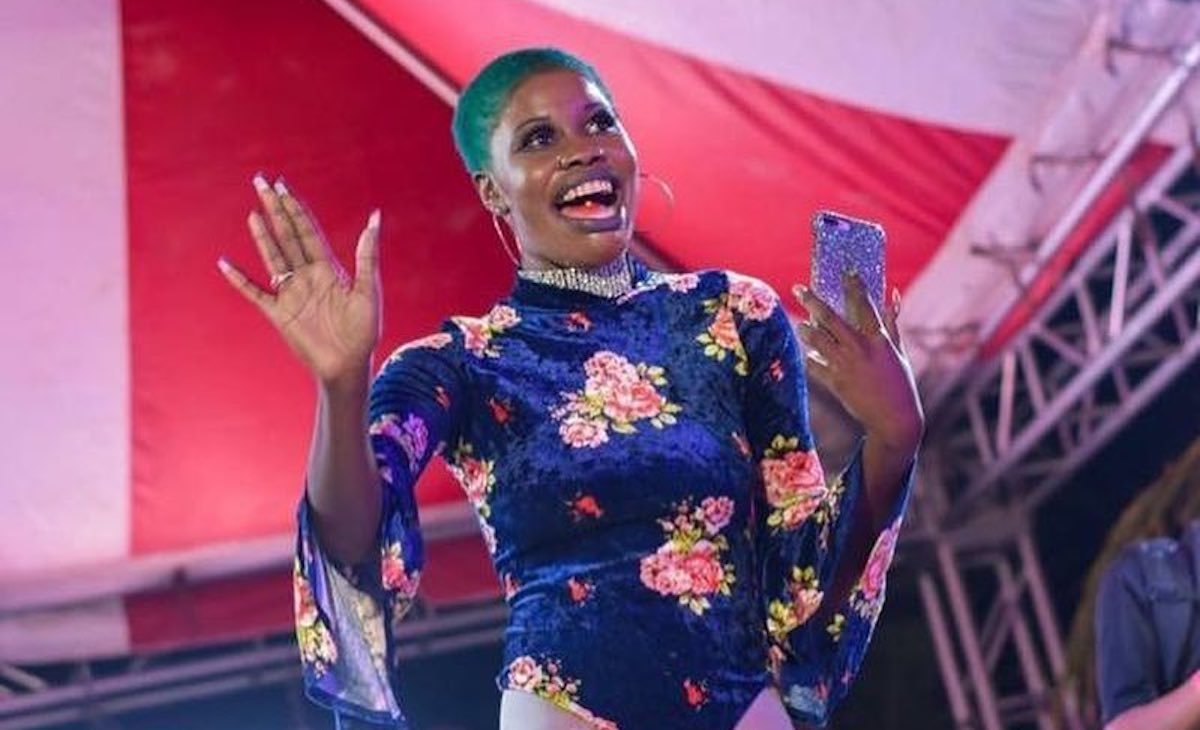 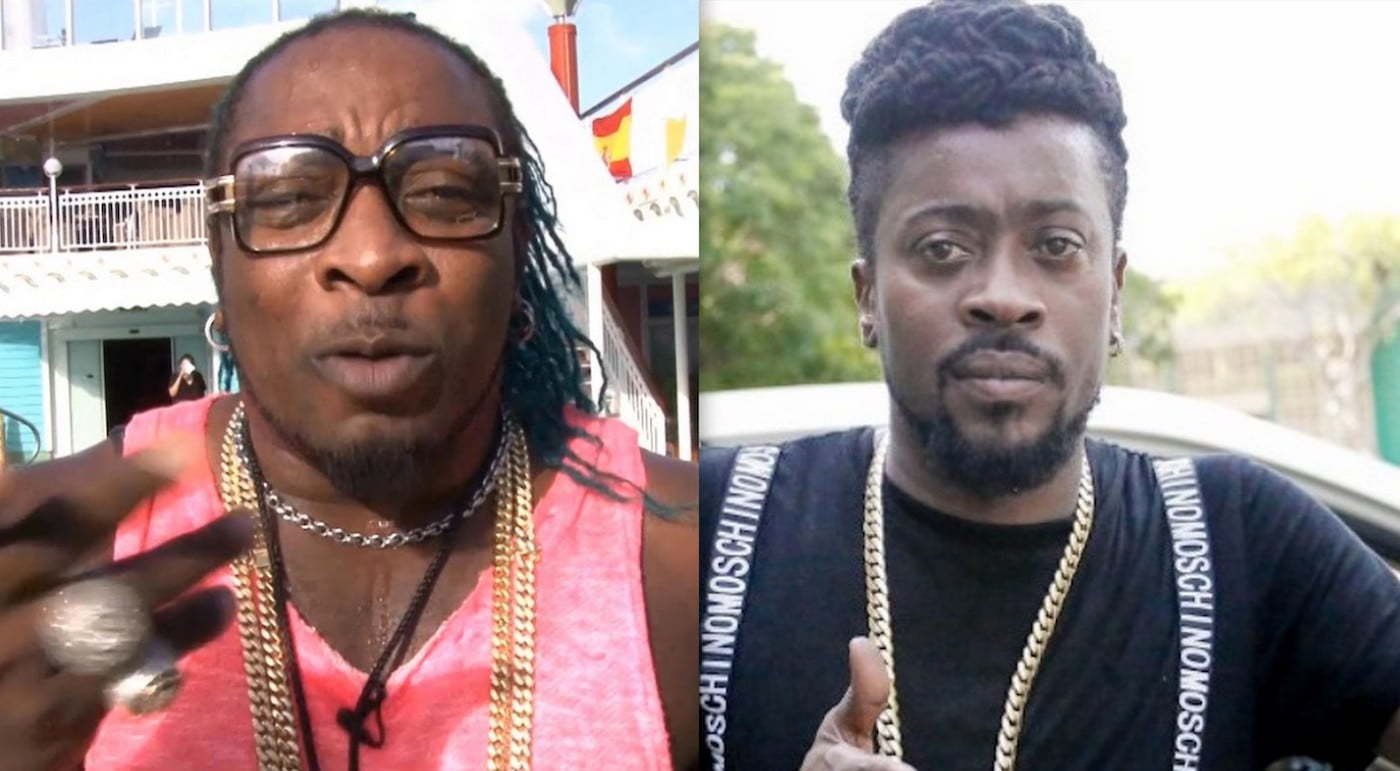 The Beenie Man killing Bogle conspiracy has been floating around in dancehall circles since 2005, and Elephant Man just revived the chatters in a new diss track. The Energy God attacked Beenie… 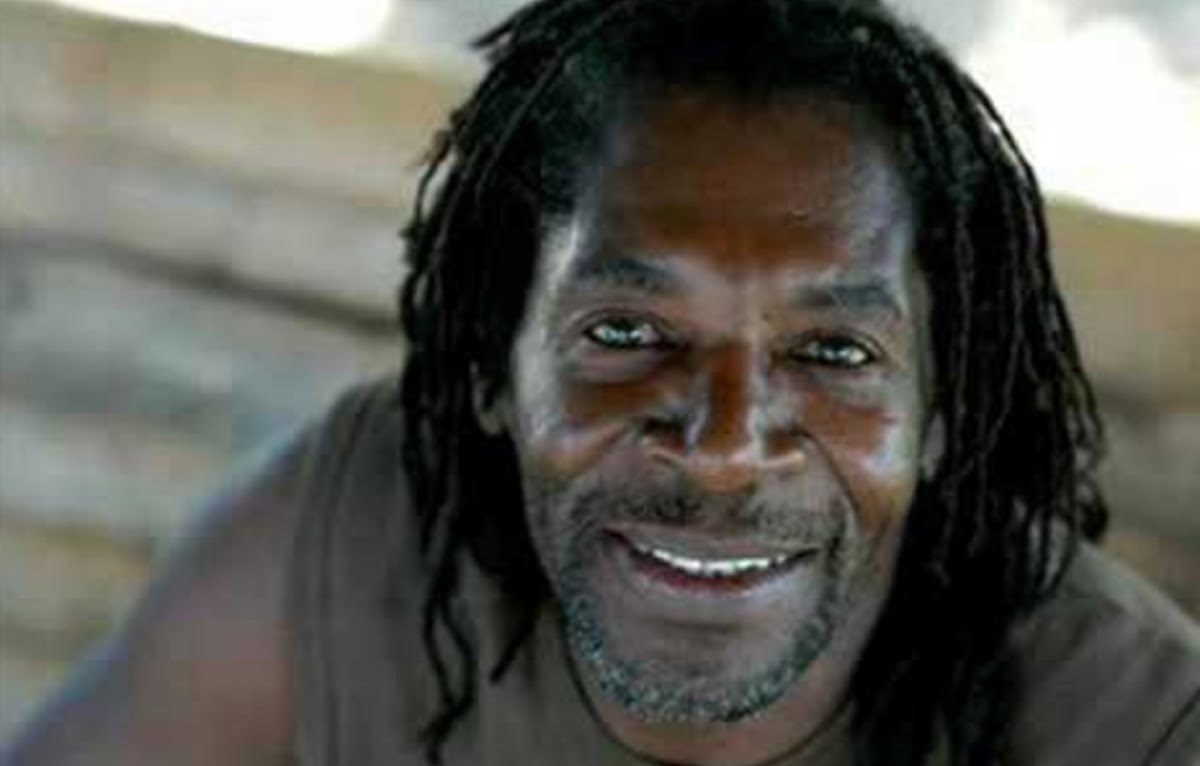 Floyd Lloyd, whose real name is Lloyd Seivright, passed away on Tuesday of an unknown illness. A rep for the singer told Urban Islandz that he has been sick for a while before passing away while undergoing treatment at the St. Ann’s Bay hospital. “He was sick for a while but didn’t make it public so the… 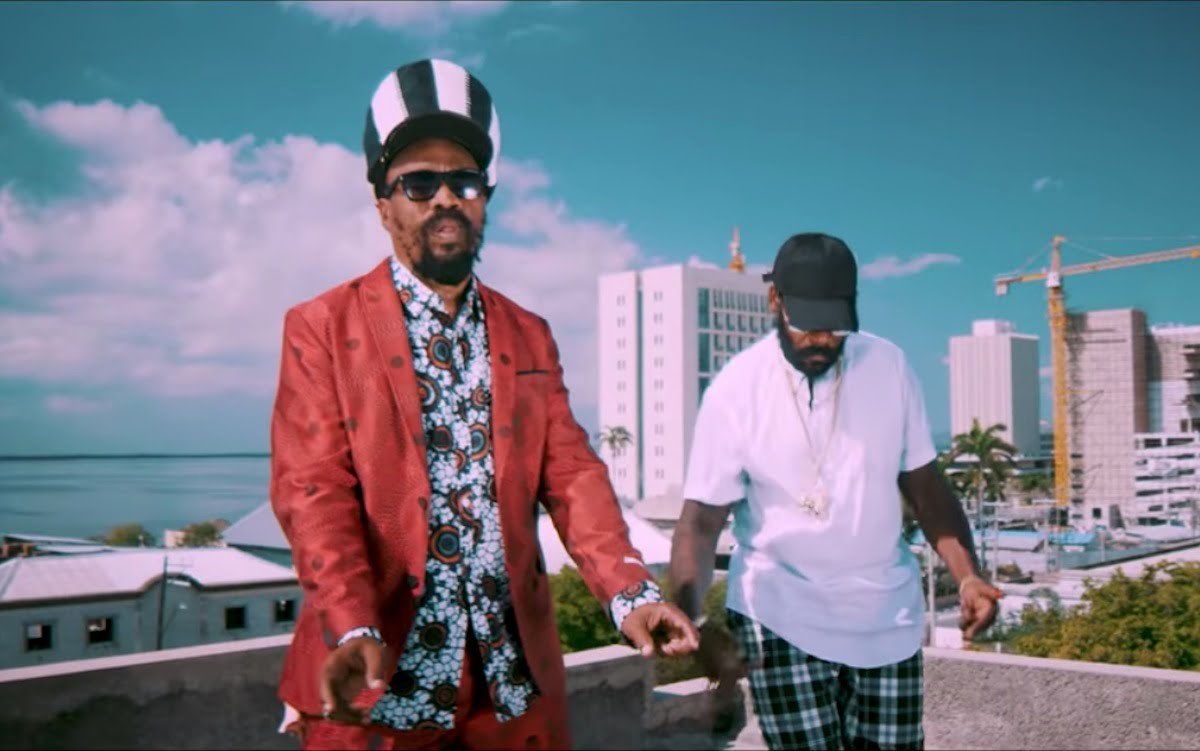 Tarrus Riley teams up with dancehall legend Mykal Rose for a new banger “Guess Who” and now we have the visual.

The single samples Mykal Rose classic “Guess Who’s Coming To Dinner.” The cut was directed by I.D. Studios and kicks off with a female in the hood doing hair and selling products. She let it be clear that she is selling everything.… 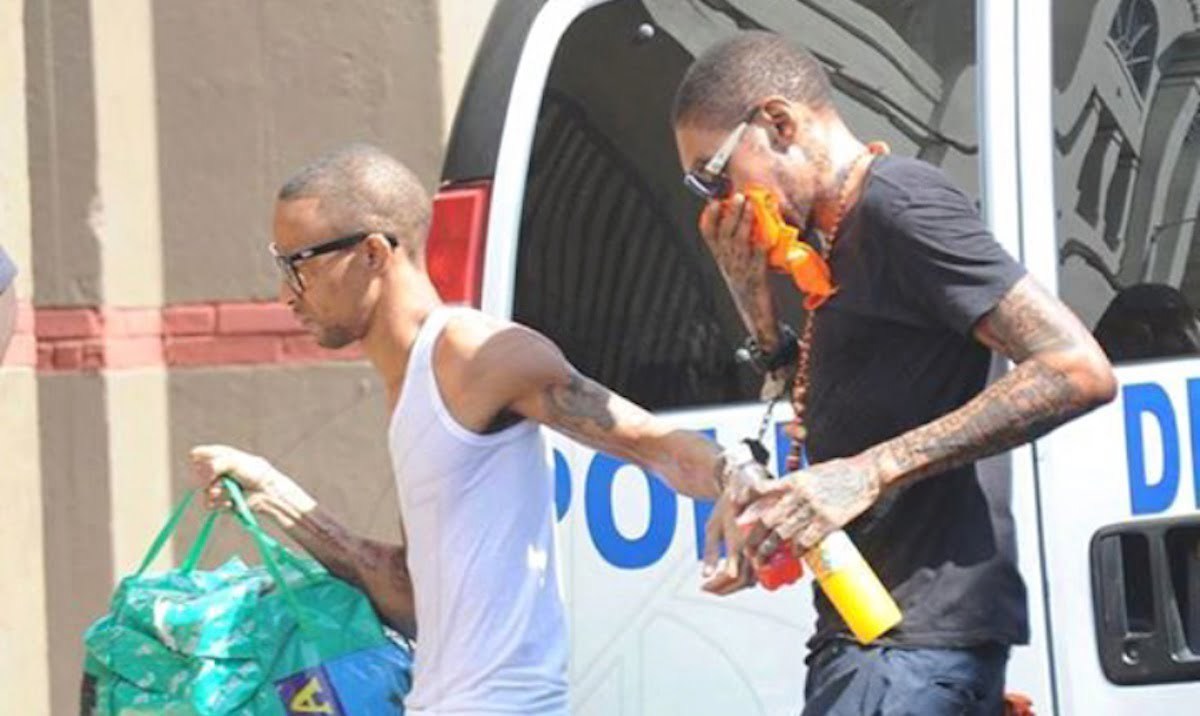 Kahira Jones, who is a close friend Vybz Kartel, was one of the dancehall star’s three co-conspirators who was convicted of murder in March 2014 and sent to prison for life. Jones is now facing some serious legal… 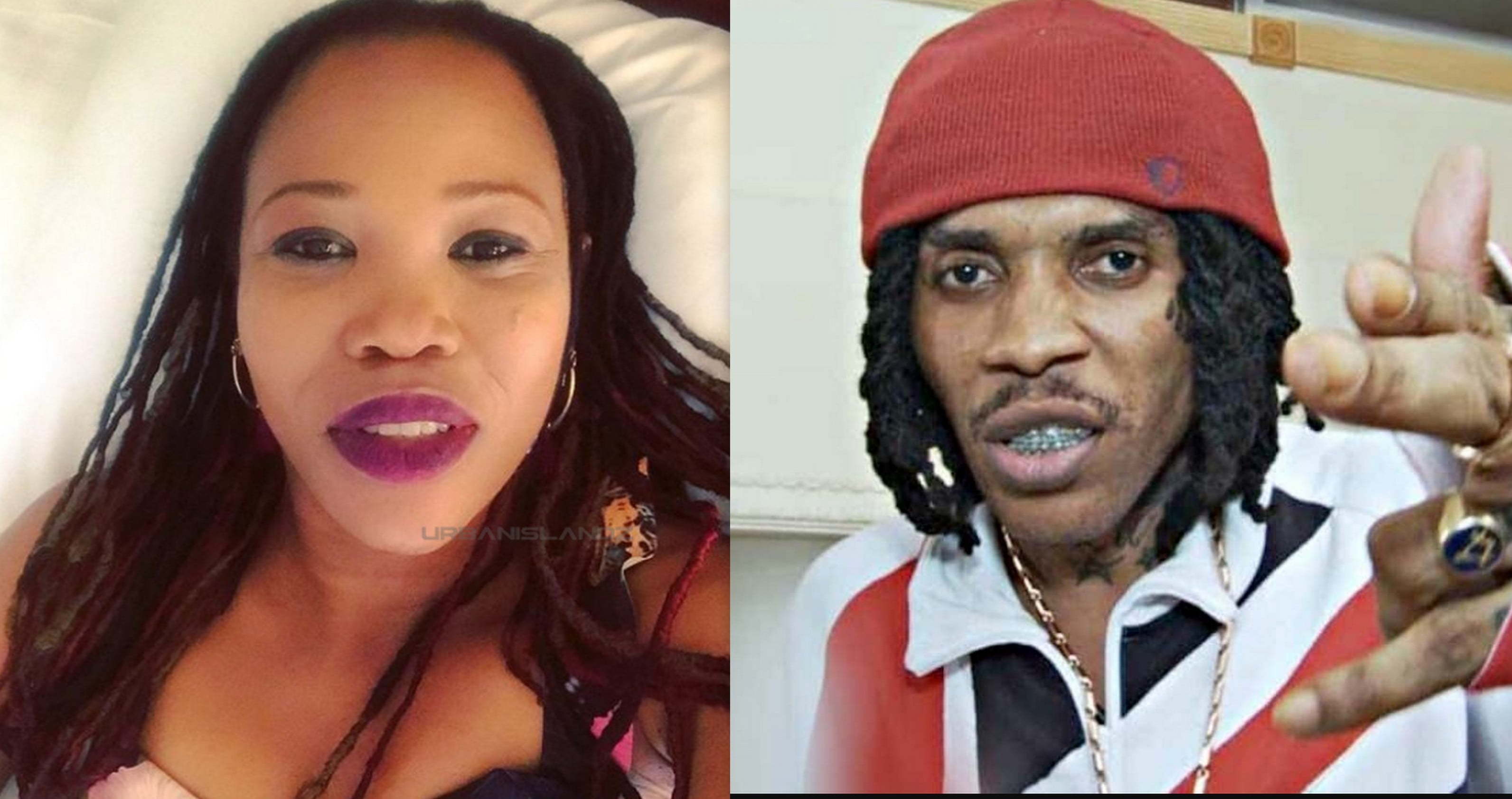 Vybz Kartel has clapped back at Queen Ifrica over her request for an apology.

Vybz Kartel and Queen Ifrica beef go way back from years ago when she called him out for his skin bleaching. The incarcerated deejay then suggested that she also bleached her skin.… 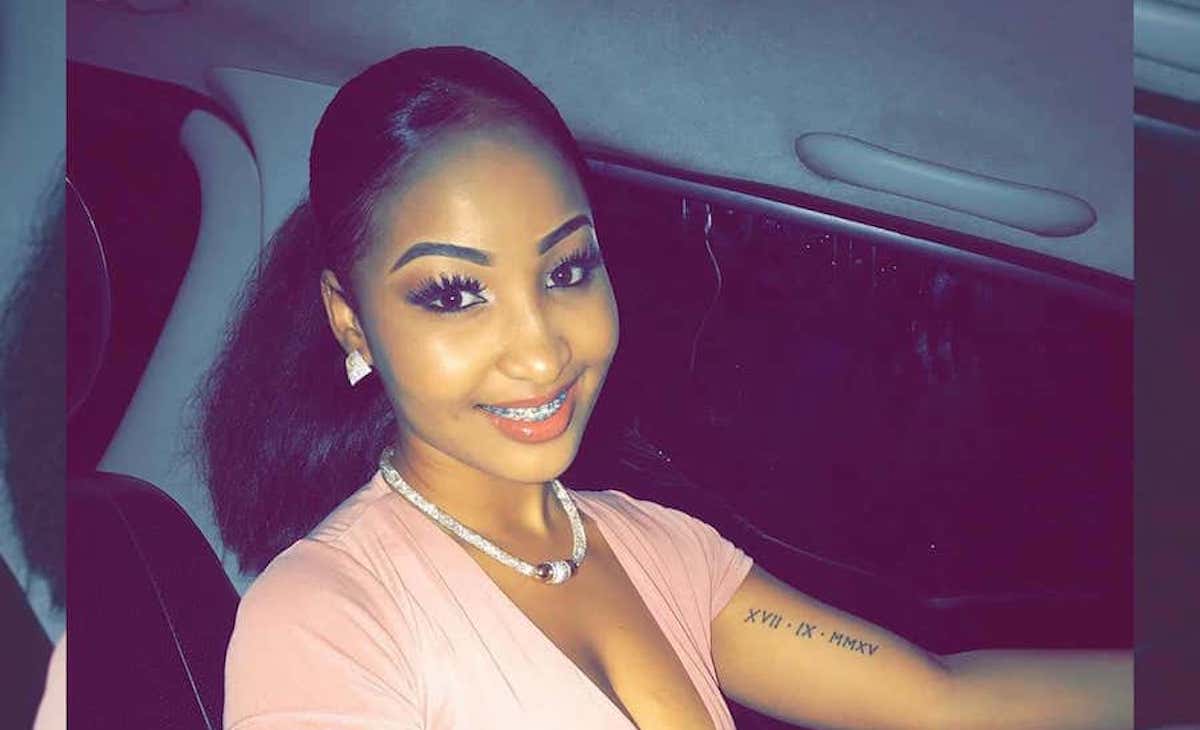 Shenseea is a bit shaken up today after being involved in a serious car crash in St. Maarten.

The dancehall diva confirmed previous reports that she was involved in a car accident in St. Maarten last night. Shenseea and her road team from Romeich Entertainment were traveling in a vehicle that was struck head-on by…