The Grammy-winning reggae artisite won the competition with his entry, I Am A Jamaican.… Reggae singer Jah Cure has found himself in yet another sticky situation that should see him forking out huge bucks for vehicular repairs. Yes! The Cure has battered yet another high-end supercar. It’s hard to miss the “Longing For” singer’s Fr3sh Panda wrapped, bright yellow Bi-Turbo 2018… It seems reggae veteran Nardo Ranks will not get support for his lawsuit against rapper HoodCelebrityy for copyright infringement from the presumed original writer of the 90s anthem, Dem A Bleach.

In June he claimed that HoodCelebrityy, whose real name is Tina Pinnock, “pirated and extracted significant phrasing” from the 1992 hit and… The blessings keep flowing in for veteran dancehall artiste Buju Banton as following his 47th birthday, which he celebrated yesterday July 15, he will be receiving an RIAA certified Gold album for ‘Til Shiloh today, July 16. 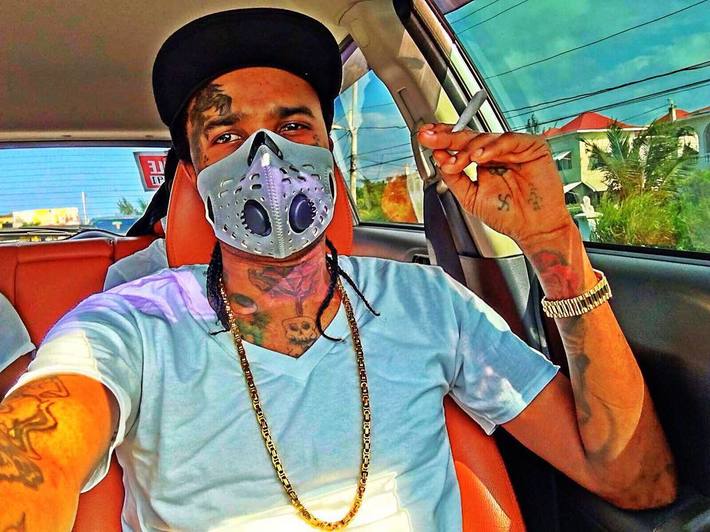 The embattled dancehall entertainer Tommy Lee Sparta had to be immediately transported to the Cornwall Regional Hospital on Thursday, July 16, 2020. The artiste was feeling nauseous while in custody.

Ernest Smith, Sparta’s legal aid, confirmed the developments and told the Jamaica Observer in an interview that the Blessings artiste was… 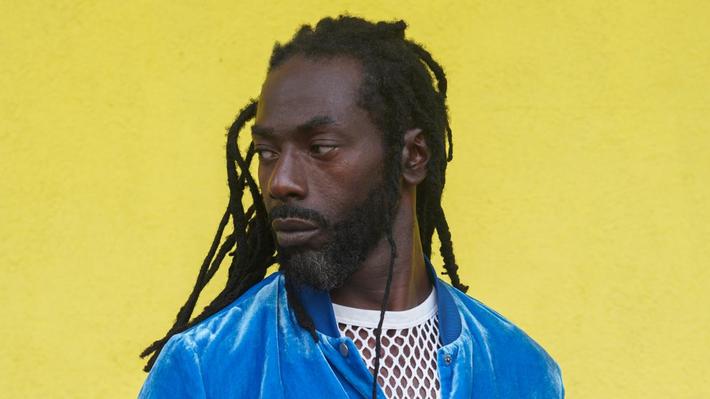 Buju Banton talks about everything you want to know in this no holds barred interview with Dahved Levy. Listen Below:… 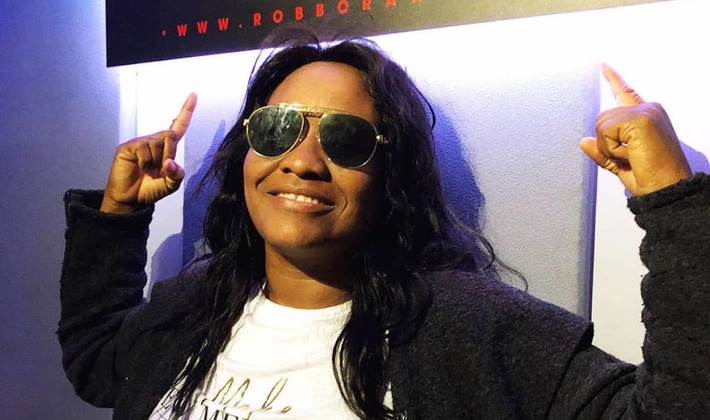 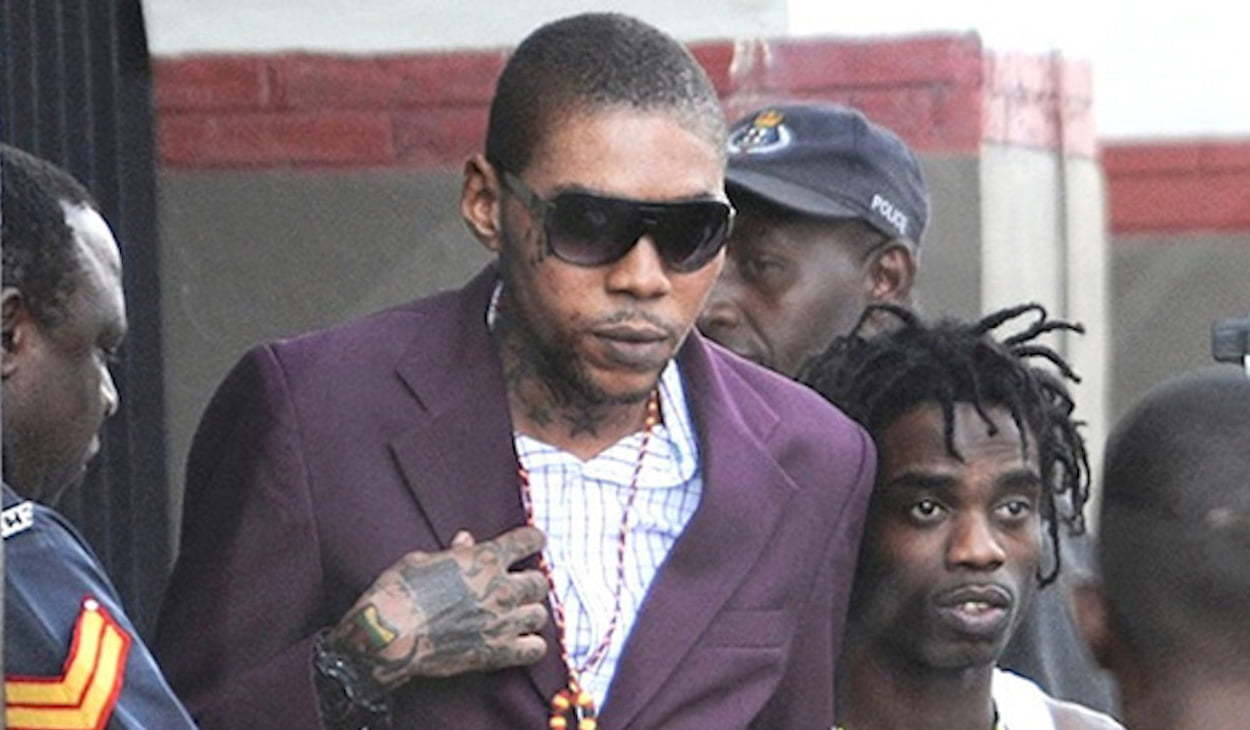 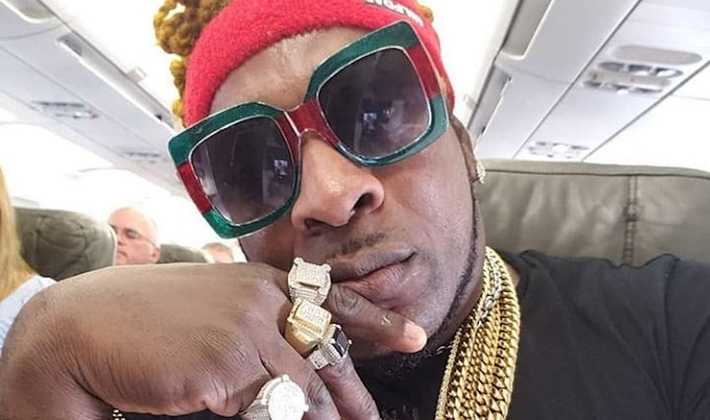 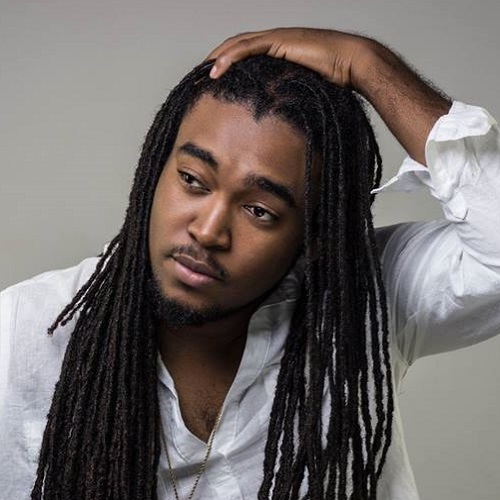 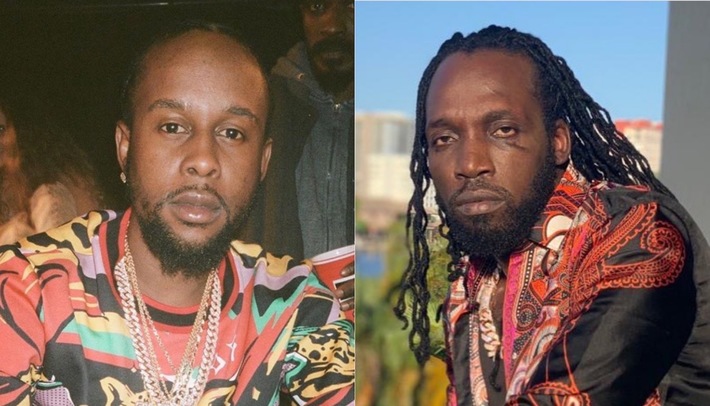