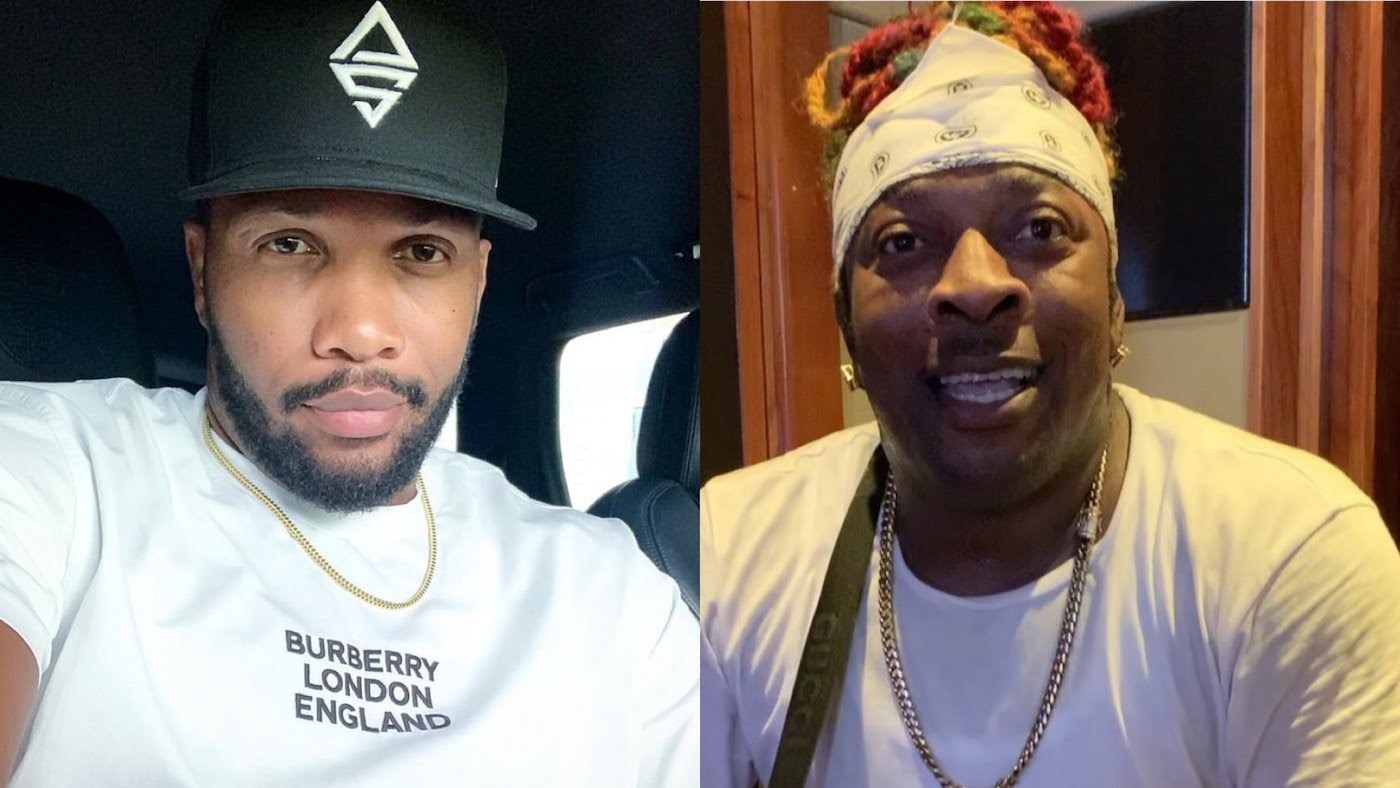 Agent Sasco has a new riddim out with a star-studded lineup.

Dancehall artiste and producer Agent Sasco has been busy at work in the studio with Teflon Zincfence, and he has finally released some of those sounds. The music veteran took to social media to announce a brand new ‘juggling’ that just dropped, boasting a top tier squad on the tracklist. The 7-track project dubbed Loco Riddim features a wide range of dancehall artists from young to experienced and the budding to the veteran.

Bounty Killer is among the big names on the record, appearing on a remix of Agent Sasco’s “Loco,” which was released earlier this year. “Loco Remix” is the first track on the project, and alongside the album curator Agent Sasco, it also features conscious lyricist Kabaka Pyramid. Chronixx is also a part of the project, debuting two new songs, “Television Is The Worst” and “So Brutal,” while Elephant Man appears on his track “Ele Way,” and young dancehall deejay iWaata has a solo record called “No Lie.” 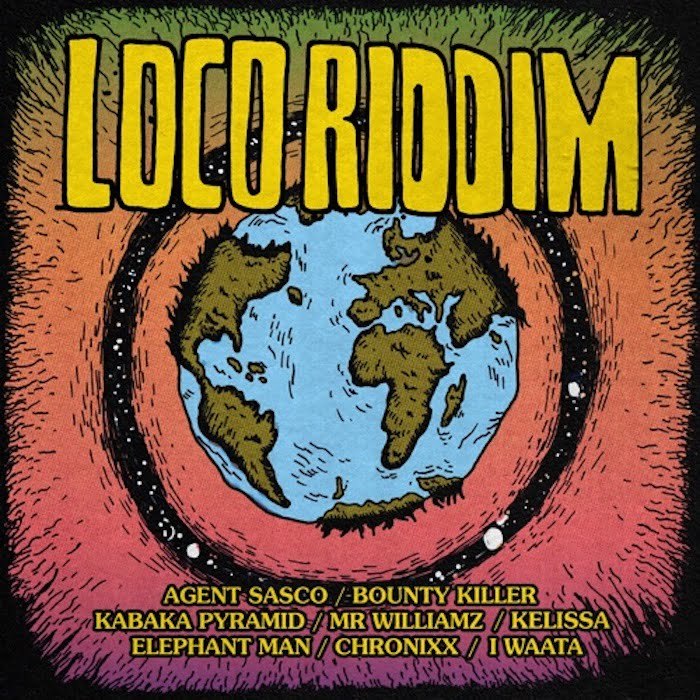 Agent Sasco announced the release of the project on Instagram by sharing a preview of each track and tagging all the featured artists and popular dancehall producer Teflon Zincfence. Fans have already been responding well to the songs, with a majority of them dropping fire emojis under Sasco’s post. They also lauded the authenticity of Loco Riddim, pointing out the fact that many dancehall compositions are devoid of the hip-hip sound these days. “I miss these type of Dancehall riddims not the hip hop sounding crap,” one fan commented.

The other guest appearances included in the lineup are Mr. Williamz and Kelissa. The diverse array of artists on Loco Riddim appeals to a wide demographic, and already the benefits of that are showing online. On Instagram, one fan touted iWaata’s song as the crown jewel of the project, while another wrote, “Bounty killer part hard,” showing quite clearly that there is an appreciation for the album’s versatility.