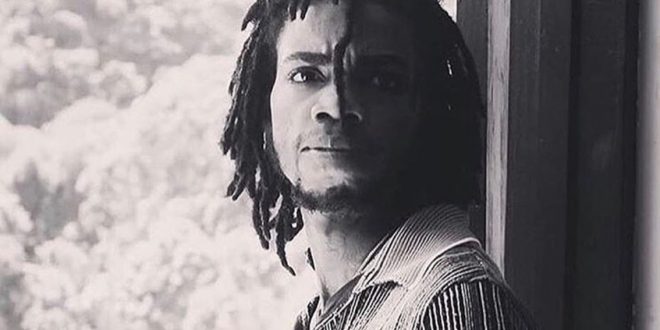 Alkaline is saying “Total Murda” for his adversaries in his newest release.

The “Young Lawd” who has now referred to himself as “One Lawd” dropped the new song today which, he did with SartOut Records and Autobamb records.

The deejay described the badness very comprehensively in the new banger making it clear that killing and extortion is one of his crew’s favorite pastimes.

The new track is not seemingly geared towards any other artiste however it is a warning and wake-up call to all Deejays that war season is here, and none should play with the “Detta Boss”.

Knowing Alkaline, his general gun songs are usually done to start a fire in the dancehall space and show his dominance however that has been something that Vybz Kartel has been having a problem with for some years.

Will Alkaline be put in his place by the “Worl Boss” or any other deejay is something to be questioned at this time as “Total Murda” is simply about total dominance and badness skills.