Beenie Man Condemns The Visit Of The Royals To Jamaica 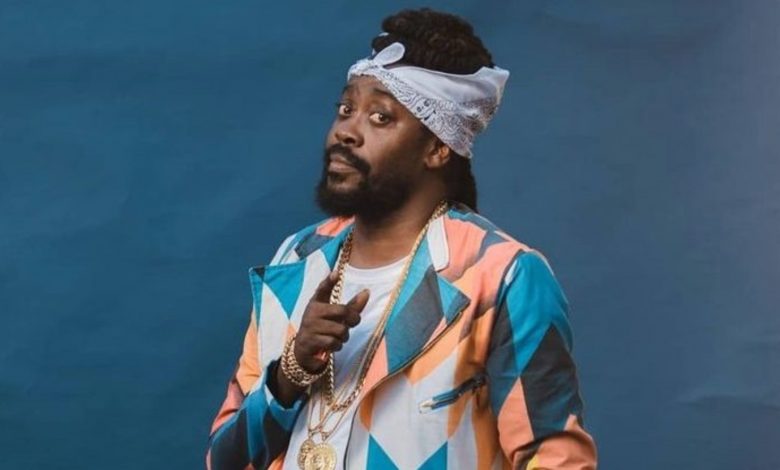 Dancehall veteran Anthony Moses Davis otherwise known as Beenie Man, appeared on Good Morning Britain today, March 22, and had some interesting things to say regarding the visit of the royals, Prince William and his wife, Kate Middleton to Jamaica.

In the interview, the entertainer expressed that the scheduled arrival of the Duke and Duchess of Cambridge is not welcomed by Jamaicans. He stated that Jamaica being controlled by the British Monarchy has no added benefit to the country nor the people, therefore, their visit is completely unnecessary.

He went on further to share that, “Jamaicans nuh want the queen, me can tell you that. Them nuh like be controlled by nobody. If Harry did deh yah, people would a react different, people would a go meet Harry. But William, nobody nuh want see that.”

Many Jamaicans share similar views of Beenie Man, as earlier today, scores of protesters gathered outside the British High Commission in Kingston as they signify their unity and stand against the visit by the Duke and Duchess of Cambridge.

According to reports, this protest was organized by The Advocate Network and is aimed at having the British monarchy apologize and pay reparations for the role they played in slavery. Furthermore, to mark the 60th year of independence for Jamaica, they also drafted a listing detailing 60 reasons why their request should be honoured.

This is the second protest that has resulted from a scheduled visit by the Royals to a Caribbean country. A few days before their visit to Belize, residents in Indian Creek Village protested about their plans to tour the Akte ‘il Ha cacao farm which caused some of their plans to be cancelled.

Prince William and Kate Middleton are scheduled to do an eight-day tour to Caribbean countries: Jamaica, Belize and the Bahamas in celebration of the Queen’s Platinum Jubilee. 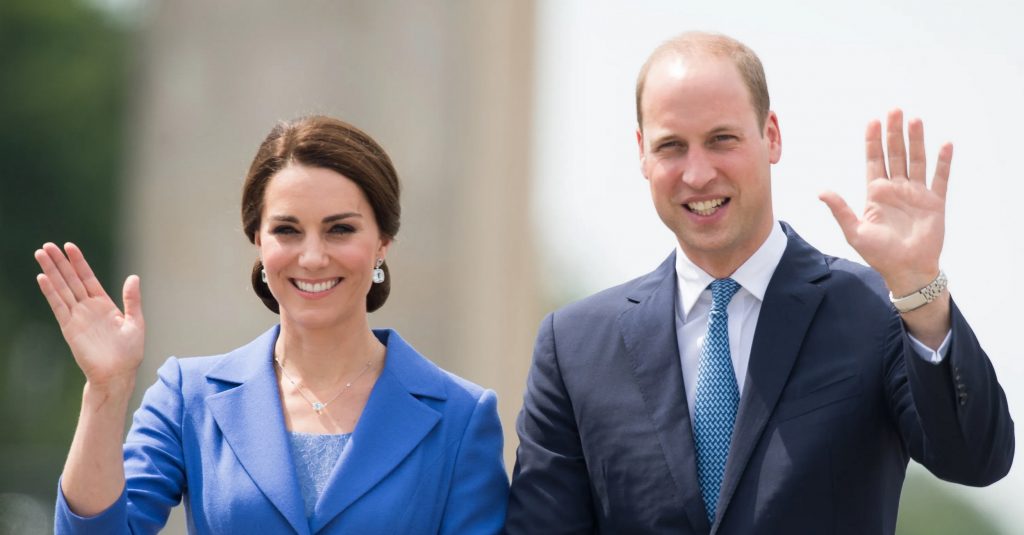