Why is Beenie Man wanted by the Police 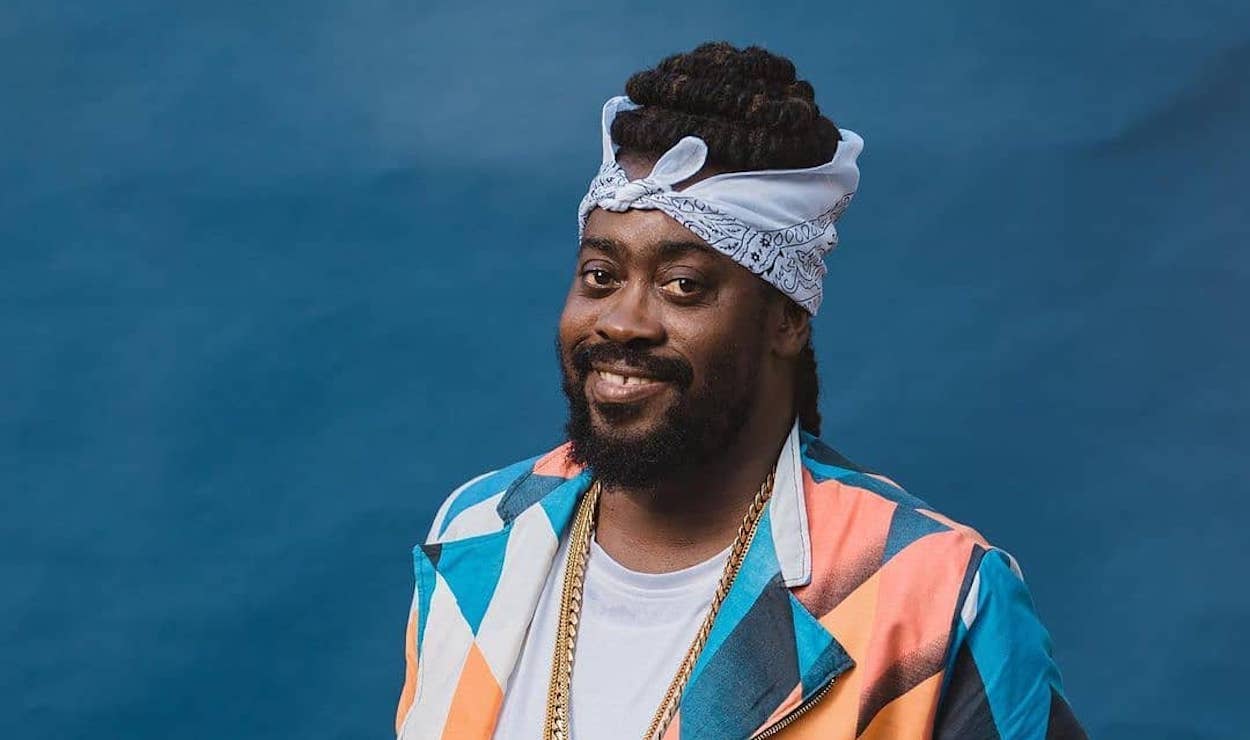 Beenie Man is “that guy” as he has been charged with breaching the Disaster Risk Management Act (DRMA) that currently prohibits parties due to the coronavirus pandemic and breaching the Noise Abatement Act.

The artiste appeared in a video on YouTube promoting a New Year’s party in St. Elizabeth and can be heard saying, “Yuh know say a New Year’s Eve and we affi ring in the New Year’s we don’t care wha who wan say.” The party promised to have a bond fire and was to be held from 12-7, which sounded like 12 am to 7 am- clearly in violation of curfew and the DRMA.

It didn’t take long for the artiste to turn himself in. On New Year’s Day, a photo surfaced with Beenie Man looking stressed as he sits at a desk in a police station after police from the St. Elizabeth division said a Summons was released for his arrest. 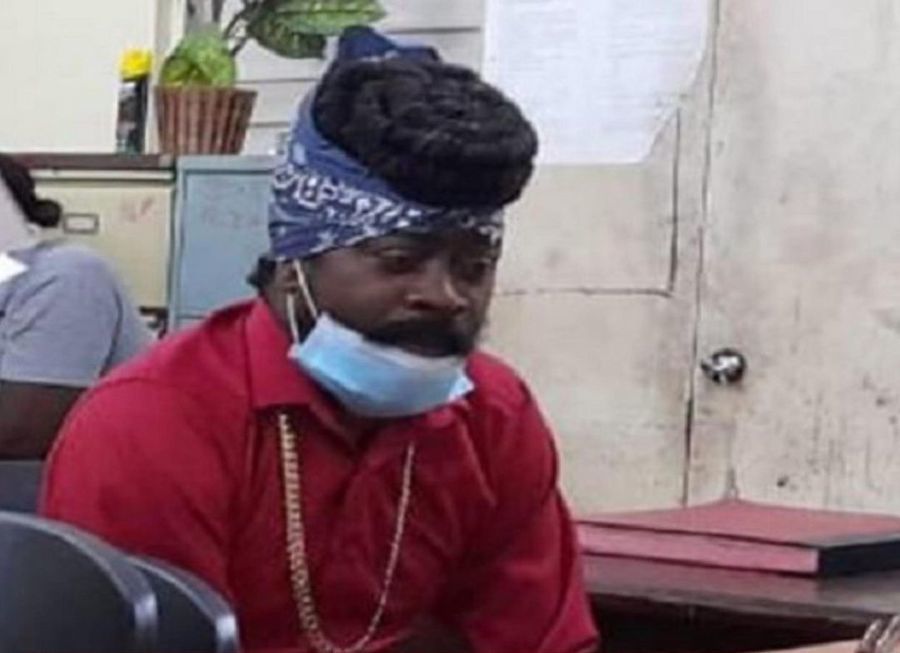 According to police, Beenie Man, whose real name is Moses Davis, turned himself into Black River police in St. Elizabeth on New Year’s Eve after the Summons was issued for his promotion of an alleged illegal party for New year’s Eve. Beenie Man promoted the party on November 29th.

Beenie Man will appear at the St. Elizabeth Parish Court on February 10 to plead to the charges. In the meantime, it seems that fans and even the official account of the Jamaica Constabulary Force have been trolling the King of the Dancehall- referring to him as “don’t be that guy,” in warning persons to follow the law. Beenie Man coined the term ‘don’t be that guy’ during his Verzuz Clash with Bounty Killa after police showed up and attempted to shut down the gathering where the Verzuz clash was being held. 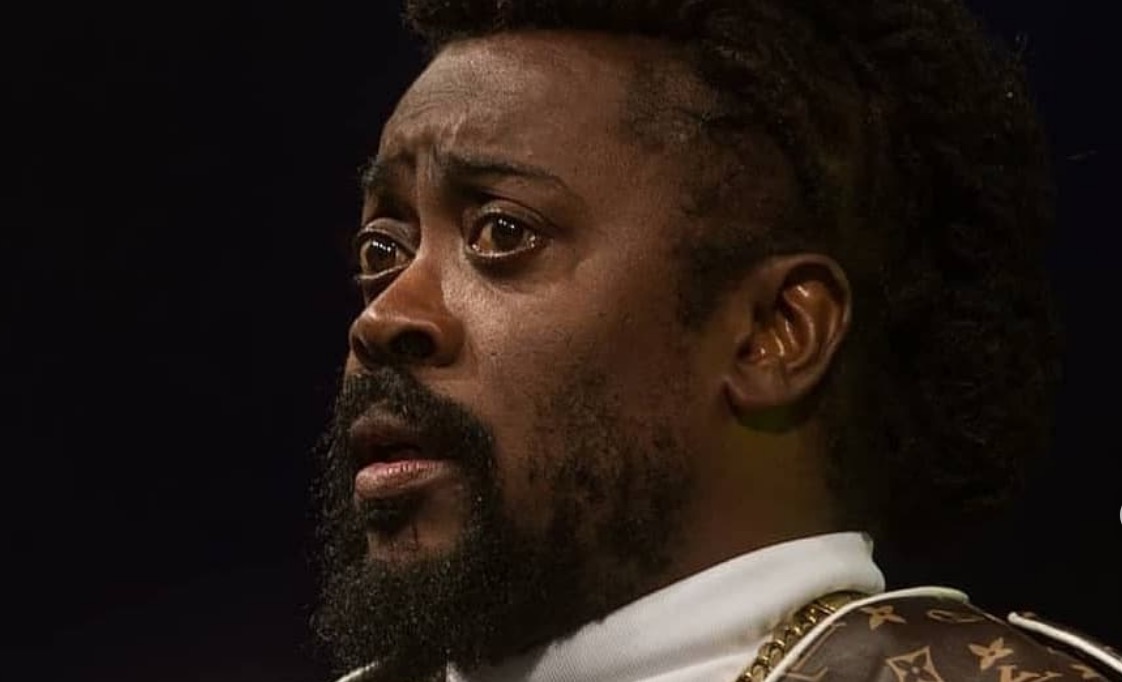 The king of the Dancehall Beenie Man is currently wanted by the St Elizabeth police with regards to an illegal party that was kept last month in the parish and another which is slated to be held today, December 31st.

In the statement issued by the Police, Deputy Superintendent Narda Simms stated “There is a summons in the possession of the police for Moses Davis also known as ‘Beenie Man’ for a party held on the 29th of November”.

She continued “Now, let me take the opportunity to appeal to law-abiding citizens to do the right thing, to adhere to the disaster risk management, and to continue to support our actions in regards to COVID-19, ”

This summons comes months after Beenie was also visited by the police for an event reportedly kept at his home for his late mom “Mama Lilieth” who sadly past away months.

Watch the TVJ News report below for more details on the matter and similar stories.