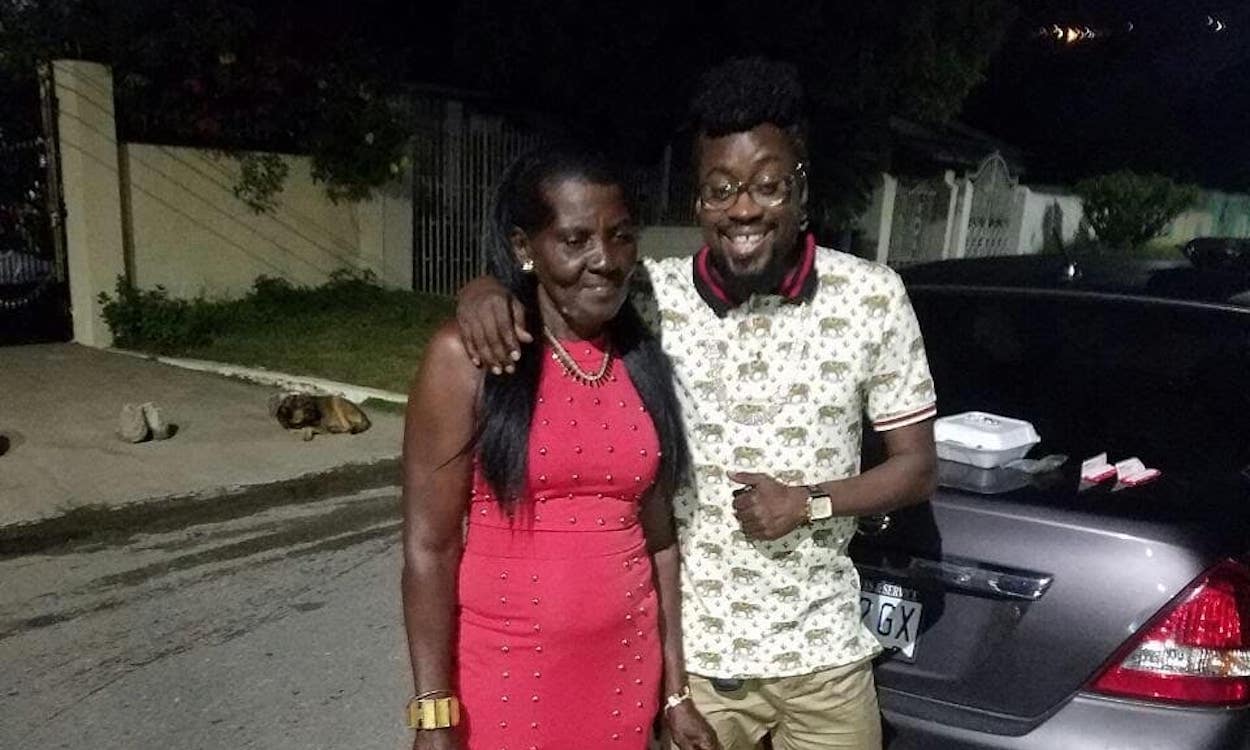 Beenie Man’s mother passed away after months of battling a critical illness. In July, Beenie Man beseeched his supporters to keep his mother in their prayers. She was bed-ridden in the hospital after suffering a series of strokes. While the dancehall icon seemed to already be preparing for the worst at the time, his spirits were soon lifted by progress in her recovery.
After she was released from medical care, Beenie took to Instagram to thank everyone for their support and prayers. Though he seemed partially relieved that his mother was back at home, he warned that she was “not out of the woods yet” at the time. Now less than two months after being discharged from the University of the West Indies hospital, Beenie Man’s mother, who is affectionately known as Miss Lilieth, has died.
Beenie’s fellow dancehall veteran and former rival Bounty Killer was among the of the first entertainers to break the news online while the “Girl Dem Suga” artist has remained understandably mum. “Just want to express my condolences and deepest sympathy to we bredda @kingbeenieman and his family on the passing of his mom I’ve been down that road and it’s dark and lonely but with family love and support light is at the end of the tunnel may the lord consoles u bredda stay strong,” Bounty wrote alongside a younger photo of him and Beenie smiling ear to ear on the cover of a newspaper article.

Beenie’s daughter and Ravers Clavers dancer Desha Ravers also shared some clips on Instagram of some recent moments with her and her grandmother. In the caption, she expressed regret, writing, “This one I’ll never be able to accept ur in a better place I knw that but I’m not ready rip mama.”

Swizz Beatz, who is the co-founder of the increasingly popular virtual music battle Verzuz, which featured Beenie Man and Bounty Killer in May, typed a series of prayer hand emojis in the comments of Bounty’s post. Also, Gold-selling dancehall artist Charly Blacks wrote, “my condolences king.”

We extend our deepest condolences to Beenie Man and his family.