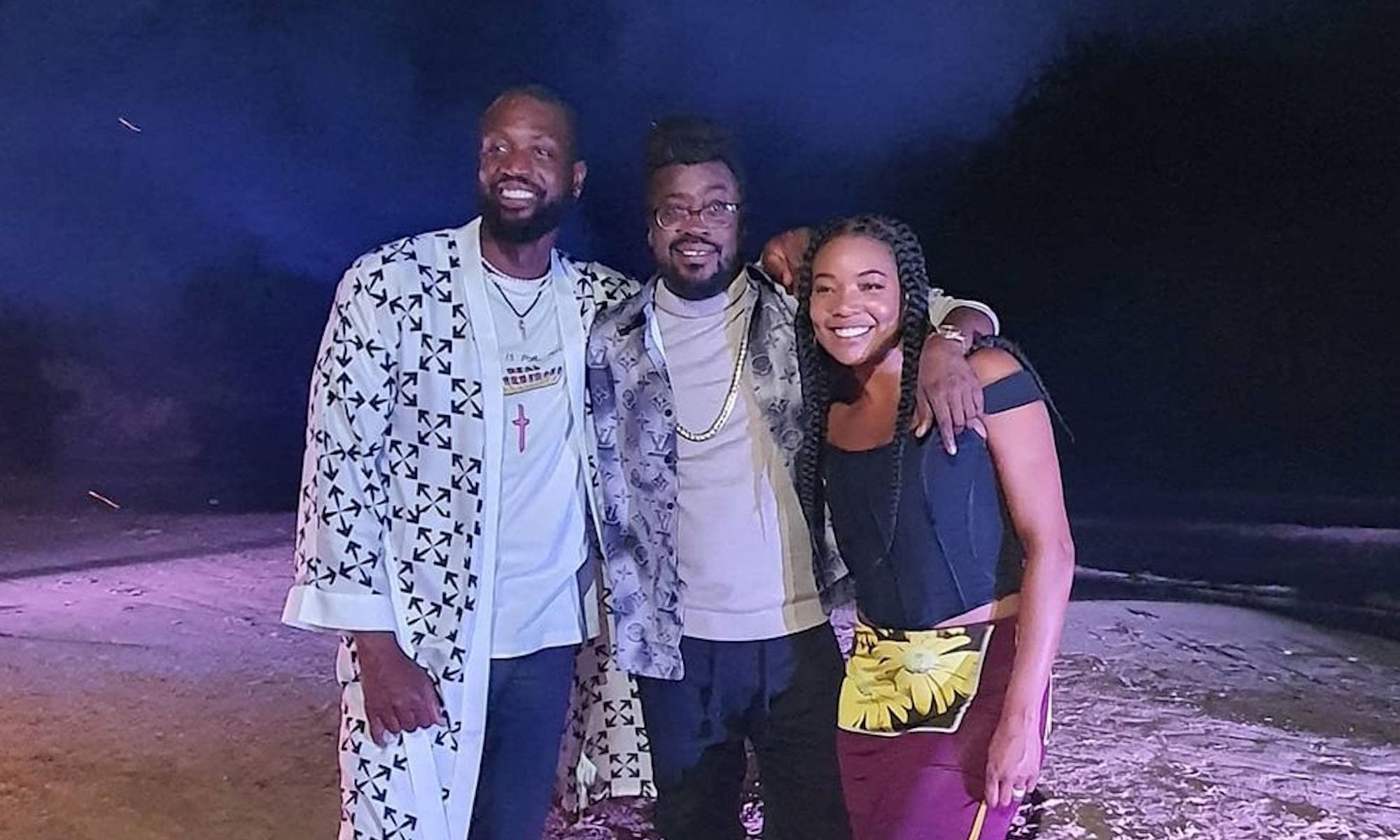 Beenie Man helped Dwyane Wade celebrate his 39th birthday in dancehall style.
Beenie Man is proving that age is just a number and that he is still a very much requested entertainer. The veteran deejay recently shared that he was invited to be a guest performer at retired NBA player Dwyane Wade’s birthday celebration yesterday, Sunday, January 17.

Early this morning, January 18, Beenie Man shared a short clip of his performance and a photo with Wade and his wife, well-known actress Gabrielle Union. He captioned the post, “Earth day blessings to my brother @dwyanewade, more life & blessings. Respect & love to @gabunion. Tonight was one for the books!”

In the video clip of his performance, he can be heard performing one of his most popular international tracks, “Sim Simma”, while the Wades maintain a safe distance away from him on a beach at the celebration. While the couple dances in front of a bonfire, Beenie shouts out “Happy birthday” to Wade during his performance. The location of the party wasn’t shared.

Dwyane Wade, also expressed his satisfaction and excitement with the King of Dancehall’s performance as he replied in the comments under Beenie Man’s post, “Legend!!!! I was speechless brother. Thanks for the love.”

The “Girls Dem Sugar” singer is working on releasing another studio album called “Simma.” Last year, 2020, he announced that it would be delayed because of developments in his personal life, like the fact that he lost his mother.

In an Instagram post at that time, he said, “SIMMA #TheAlbum. Blessings my fans, mi see the messages, the emails, the questions and the calls! We had to push back the album release due to all the personal unexpected challenges. You know I give you my best at all times and I wanted to ensure I was in the best space mentally & emotionally before I dropped the album. LIKE I SAID THOUGH, BACK TO BUSINESS AS USUAL.”

The album, which was originally supposed to be released on his birthday, August 22, will be his 19th studio album. His last release was named Undisputed and was released 13 years ago. His 2000 album Art And Life earned him the Grammy award for Best Reggae Album that year.