Beenie Man said both himself and Bounty clashed for many years in dancehall and it made them into who they are today. The competition caused them to try harder to beat each other.

Bounty Killer in his most recent interview was asked about practicing to pull off such a great show for the clash, he said, he has been doing music for approximately 30 years and now it is a part of him hence the on-point performance was natural for him.

When asked about coping with the quarantine, Bounty stated “This got me out the house… this is fun. this is what we do… this is like autopilot”.

He said the fans were virtually in his head, not seeing them didn’t make a difference “i cant see them but i am feeling them”.

“The people demanded it, swiz neva had no idea that he shud do it with the Jamaicans” Killer explains that the show was a result of popular demand.

He spoke about the many new followers he got on social media when the people all over the world heard about the clash.

Jamaican music was the overall winner in the clash, as it is not known how influential the clash was on the international stage.

Once again Jamaica and Reggae music sets the trend in the middle of the Covid-19 lock down.

Bounty Killer also spoke about upcoming collabs with Konshens, Gyptian, etc. He stated that the Lonshens collab should be a “Summer Banger” and the song is a remake of his earlier hit song title “More Gyal”

Bounty Killer touches on the likeliness of no Reggae Sumfest this summer and compared the show to a Sumfest or Sting performance from the two. 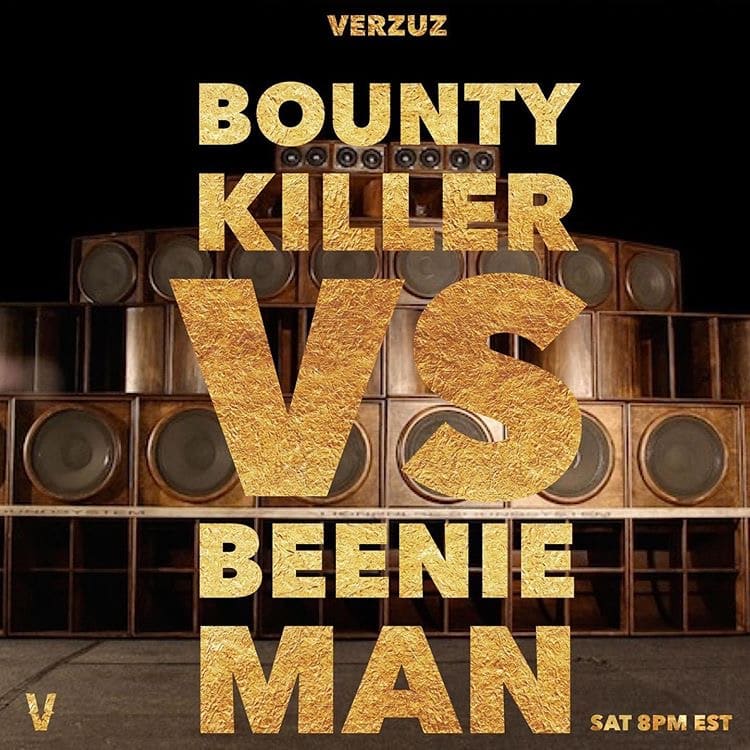