Bob Marley and Chronixx songs to Rock the Presidential Inauguration 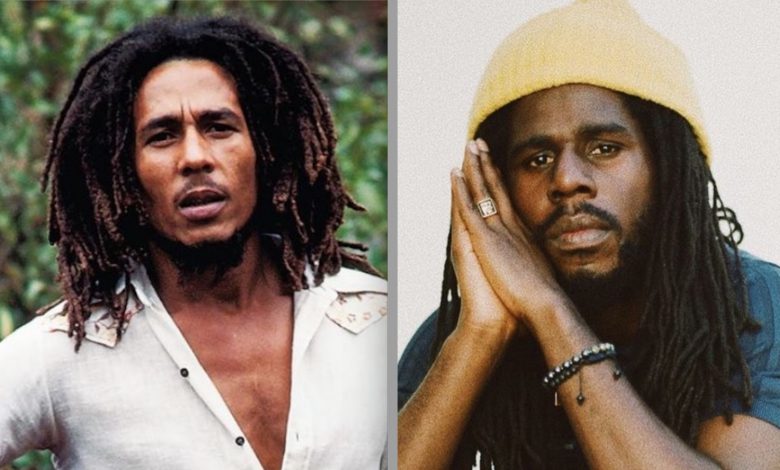 The United States of America’s presidential inauguration has been set for Wednesday, and Jamaican entertainers have popped up on the song playlist for the day.

On the coveted list of songs put together by the Inaugural committee, Dj D-nice and Radio, Bob Marley and the Wailer’s “could you be loved” and Chronixx and the Free National’s “Eternal Light”, made their way to gain spots beside some great songs by classic old-timers and new artistes.

According to Tony Allen, the Ceo of the inaugural committee, music has been an instrument that kept people together all year long, in a time when loved ones were forced to be separated.

He also spoke to the fact that the chosen songs are a reflection of the diverse, and relentless energy of America.

It was no surprise to see songs native to the land of wood and water on the list since the Vice President-elect, is of Jamaican heritage.

Hopefully, the selected songs will also get the president-elect, Joe Biden dancing too.

Allen has high hopes for the chosen playlist, as he describes the group of songs as being perfect for what he calls a “New chapter”, and explained that they do have the power to unite people.

Other notable artistes with songs on the playlist are; Whitney Houston, Stevie Wonder, Marvin Gaye, Dua Lipa and many more.

The playlist is also currently available on the major online platforms such as Apple, Spotify, Tidal, Amazon and comprises of 46 tracks.

As time goes on, more Jamaicans are getting mainstream attention for their music, as just recently Koffee was placed on former president of the United States, Barack Obama’s playlist for a second time along with Bob Marley.