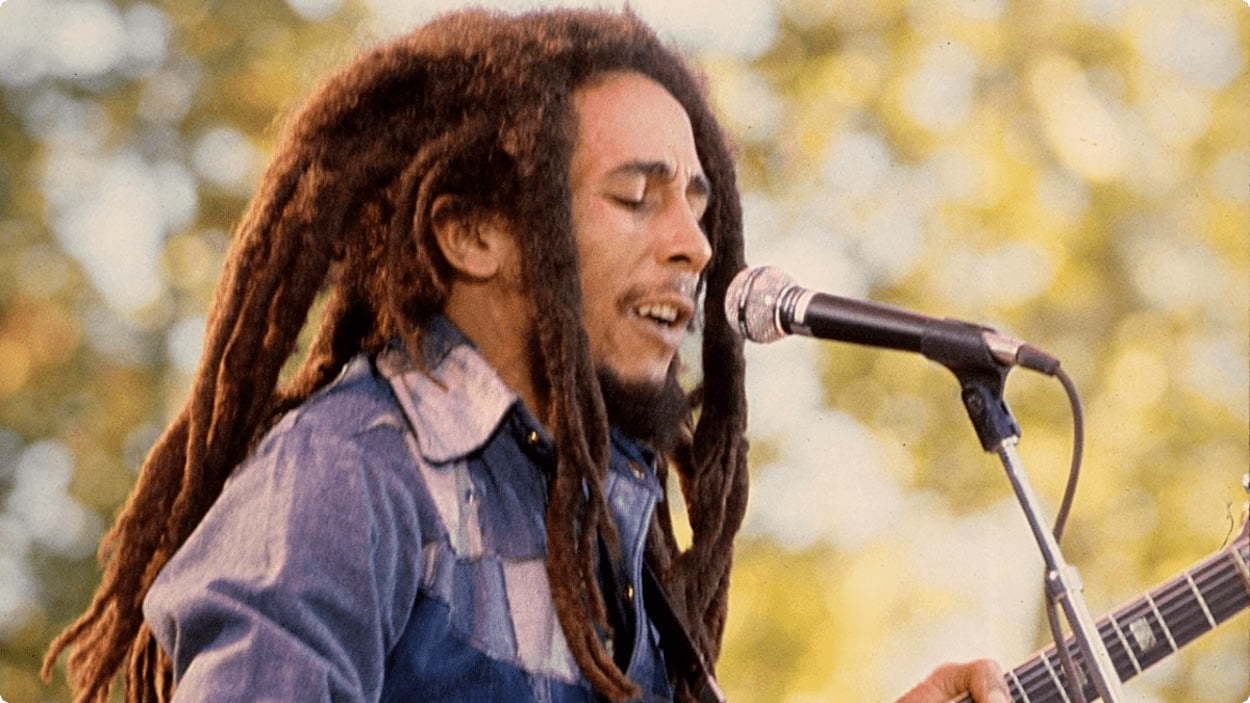 Every year on February 6, we celebrate the birth and life of a music and world culture legend. Born Robert Nesta Marley in St. Ann, Jamaica, on February 6, 1945, the iconic being that is Bob Marley was destined for a life of world renown and insurmountable accolades.

He is undoubtedly the most famous person in the history of the human race to have had such a profound and immortal influence on the trajectory of reggae music. Marley also had a hand in sensitizing the people of the world to Rastafarianism being that he was an early pioneer of the culture and lifestyle while he journeyed as one of the biggest faces in the world.

Bob Marley’s music discography is replete with timeless hits that have over-performed, perhaps even more so posthumously. His racially and politically charged records were an inspiration and a testament to the times. The ageless concepts that his music embodies have proven to stand the test of time, with his work becoming an ever-relevant play. To this day, Bob Marley remains a staple on global charts with his album Legend: The Best Of Bob Marley And The Wailers still fixed at the No. 1 spot on the Billboard Reggae Albums chart for over a year now.

Though Bob Marley sadly passed away from skin cancer in May 1981 at just 36-years old, he is remembered as not just a reggae music icon but one of the most famous people in the world. The Bob Marley Museum in Jamaica is set in the late legend’s Kingston home, where his awards and accolades are on proud display. For many people alive today, when you mention Jamaica, they think of Bob Marley, and for a few lucky ones, they were able to witness his historical life and career firsthand.

Today would have been Bob’s 76th birthday, and so the tributes are pouring in online. The official Bob Marley Twitter account posted an old photo of the icon surrounded by his kids cutting his birthday cake. Folks all over the globe are sharing sweet tokens to commemorate the special day, including right at home from the Marley family.

Bob Marley’s daughter Cedella Marley sent out a heartwarming message for her dad’s 76th on Twitter. “I’ll spend a lifetime discovering and re-discovering what it means to be your daughter,” she wrote. “I can’t imagine my life’s journey without you–your legacy has guided me every step of the way. Blessed Earthstrong to my dear father, whom I miss so dearly. @BobMarley #BobMarley76 #CHO!”

Stephen Marley also wrote, “Happy Earthstrong Papa…ever-loving you itinually. The Gong forever!” Other reggae legends are sending tributes as well, including Peter Tosh, who tweeted, “Sending out a Blessed Earthstrong wish to the legendary @BobMarley today.”

Bob Marley is a legend taken from this world far too soon who made a difference with his very existence and everything he stood for. Many legacies are left behind, but only a few are quite as everlasting as the legendary Tuff Gong titan, the one and only Bob Marley.