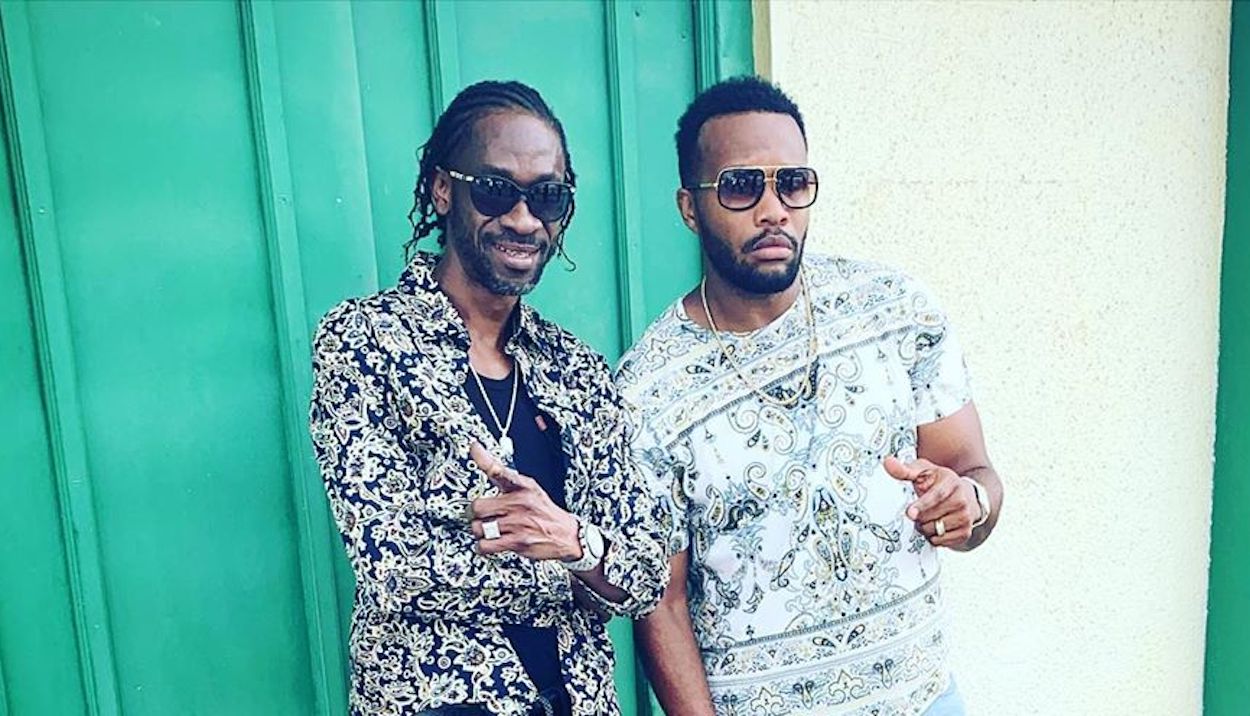 Bounty Killer is once again using his voice to effect change, and he has enlisted Agent Sasco, Sasco’s young and talented daughter The LC Show, and soulful singer Chevaughn to assist in spreading his message of change and ultimate “Freedom.” With production work from Sasco’s Diamond Studios and music played by Dale “Dizzle” Virgo and Serani, the uplifting and rebel like feeling his felt from the very first note as LC shouts “Freedom.”

While LC recites her need to have power over her right to act, speak, or think as she please, Bounty Killer reminds both the oppressors and persons engaged in the Black Lives Matter movement that there will be no peace until the end goal is reached. During the early days of the Black Lives Matter protests, a few Jamaicans took to the streets to show their solidarity for what was taking place in America, drawing reference to similar police brutality and acts of colorism taking place on their own soil. The veteran deejay Bounty Killer was one of the leading figures on the frontline, ensuring the message was being delivered. “Freedom” sees him doubling his efforts by addressing the situation “Blunty.” 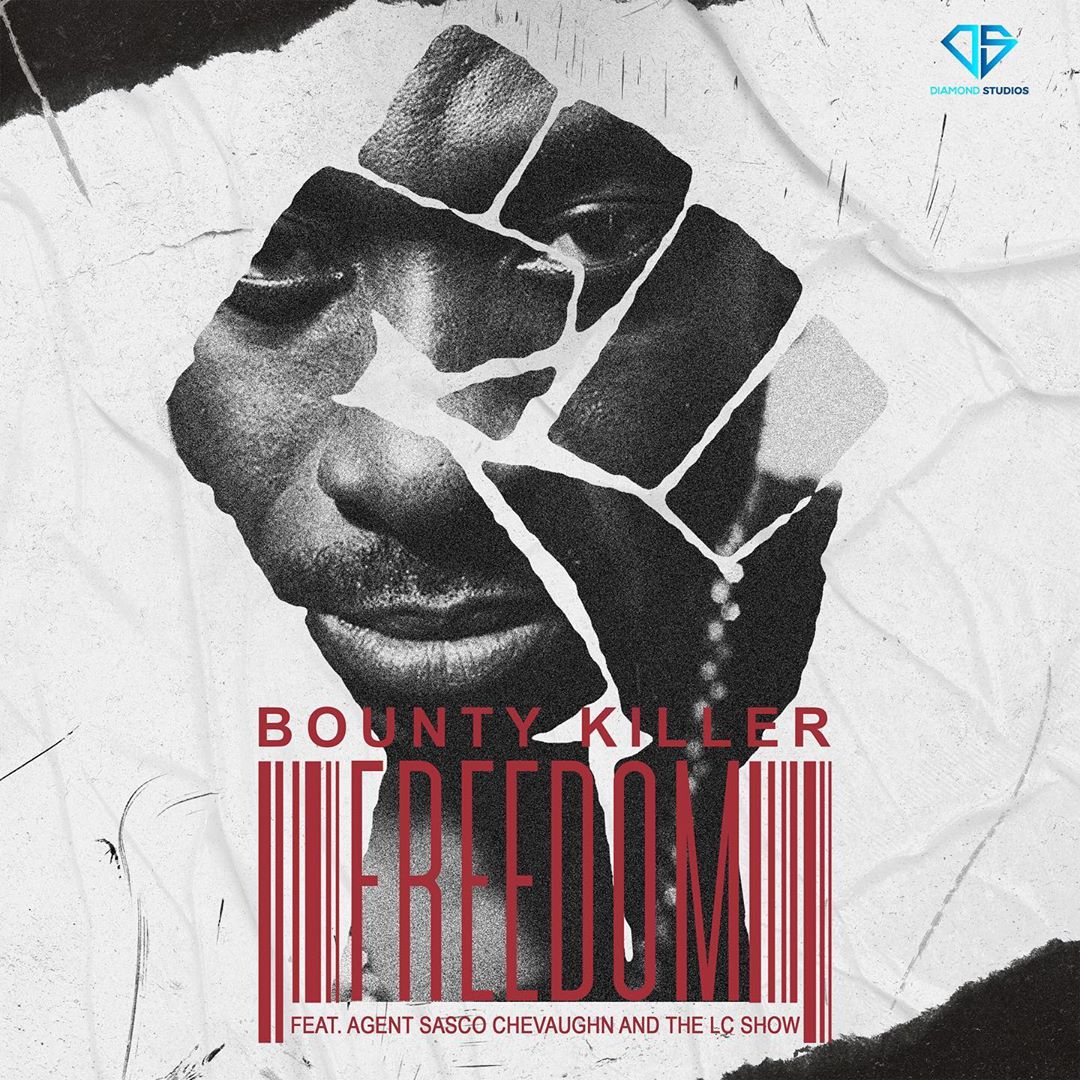 He deejays, “Unu nah go collect this Bounty,” which is possibly a play on his latest revelation that he turned down offers from politicians looking for custom political dubplates. He also tackles the loss of his ability to fly to the United States, pairing it with the long-standing belief that the USA helped to destabilize Jamaica. “If a so uno can keep the Visa, no me no afi go back a yuh country/ Unu class we as thugs and junkies when a unu send drugs and liquor fi junk we,” he deejays.

The Warlord was not the only entertainer gnawing at the heels of the oppressive forces. The lyrical assassin Agent Sasco questioned the validity of being independent and even emancipated, hinting that “colonization” is still rampant and is simply being disguised in other forms.

Both Chevaughn and LC carries the verse to the souls of listeners where it needs to remain and passed along to generations.

You can join the movement by listening to “Freedom” below.