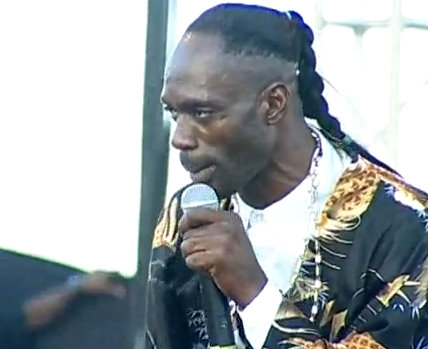 Ninja Man says some acts are jealous of deejay's success

Speculations that Vybz Kartel's recent transfer from the Horizon Adult Remand Centre to the Tower Street Adult Correctional Centre (GP) was as a result of claims that the deejay has been recording songs while behind bars has caused some amount of unease among several entertainers and producers in the industry.

Aside from expressing shock that the deejay was moved from one facility to another, many key industry players have refused to comment on the matter, stating that the issue was way too sensitive for them to give their opinion.

THE WEEKEND STAR contacted Notnice, one of the producers with whom the incarcerated deejay has worked over the years, who although he was aware of the move, was unwilling to say anything.

"Mi hear say him move, but mi can't give my opinion on something I don't know the facts or no details about," he said before going silent.

Producer Seanizzle was also contacted for a comment, but he refused to say anything on the matter.

While most persons were silent, Ninja Man, who has had run-ins with the law in the past, was quite vocal on the matter, even suggesting that some entertainers might be happy about the supposed clamp-down.

The outspoken deejay also said that many artistes did not want to comment on the issue because many of them are hypocrites.

"Some a di man dem hate him because dem feel like seh him deh behind bars and still have the power of running dancehall in the streets. Nuff a dem have a whole heap a negative energy toward Kartel, so dem don't want to seh anything and go seh the wrong thing," he said.

Nonetheless, he believes that Vybz Kartel's relocation could mean more good than harm.

"Well, as an artiste, fi Kartel go a GP is a better situation," he said. "Him have more chances fi do him work because you have studio inna di General Penitentiary. You have schools, you have radio stations, everything. The only thing is that if the Government seh him not supposed to record, him nah go can record."

Ninja Man added that although the move may have come as a shock to many, it was a move that the authorities had to make in an effort to ''save face''.

"Mi nuh business bout nuh body business, but nobody a nuh idiot. Nobody nuh supposed to ask me if the man a record inna prison because how you fi answer Mavado if you nah record," he said.

"There is no question there about weh di man a do, so I don't want the Government gwaan like dem take people fi idiot. Di whole a dem did know, but the reason why the Government have to make this drastic step is because it obvious now."

"Them don't want to comment because the situation is so tricky and dem just don't want to get into certain things," he said, adding that there are too many entertainers who are negative about other people's success.

"Do your music, promote your song dem. How you a try get your music out there and a focus pan a next man career?" he said. 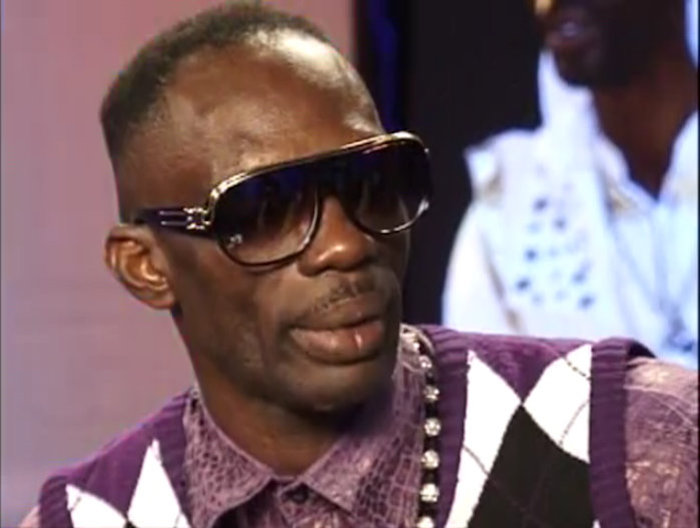 Bounty Killer and Ninja Man are making it clear that they will not be going to Sting 2016 despite promoters announcement that they are among a handful of artists to be honored at the event.

For a few years now both Bounty and Ninja have not performed at Sting due to a fallout with Isaiah Laing. Seems like those hatred runs deep because Killer is saying that he will not even go to the entrance of the event to collect his award.

“It’s always great to be honoured, but only when it’s sincerely done,” the dancehall legend said. “I know Laing very well, and he doesn’t appreciate or honour what we artistes has done for him. If they wanna do this as a publicity stunt to say they honouring me, I will send someone to go and collect it. But I ain’t even going ’cause I know these people and they don’t respect foundation.”

Ninja Man echoed the same sentiments as Bounty Killer saying that he and Laing doesn’t have the same relatonship that they once had.

“If dem feel like is time dem fi honour me, then give thanks ’cause is an honour still, but somebody a go collect the award,” Ninja said.