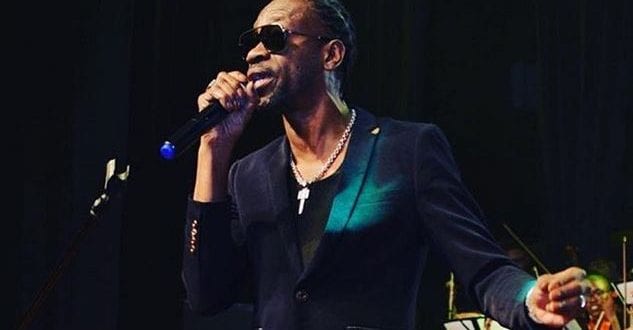 Bounty Killer the veteran dancehall entertainer said the Covid-19 is like the “Shadow of Death” that is stalking the earth. Since it was found in China last December it has claimed at least 168,000 lives worldwide.

More than 42,500 infected persons have died in the USA, the hardest hit country until now.

Beenie Man and Bounty Killer performed yesterday at the Digicel Unplugged online concert series which was held to celebrate being in Jamaica for 19 years.

The artiste stressed the need for social distancing and said, “There needs to be less gathering of people at this time.” He appealed to the people, he asked them to stop believing they can avoid getting the virus if they don’t stay home.

Bounty Killer’s message was chosen to target lower income Jamaicans.
“As we all know, we don’t have the best infrastructure, especially when it comes to our health sector. In normal time without crisis, people don’t have bed and some equipment at the hospitals. So yuh know inna crisis like this it is going to be really tragic,” he said.

The outspoken entertainer said, if the decision is being made about whether someone who is rich or poor gets ventilator care, it is possible that the decision would be in favour of the rich persons.

For this reason, he believes that poor people should abide by the rules and stay in their homes.

Bounty Killer told the people to lock their doors and stay inside until the virus has passed, as he also called for social distancing. Bounty could not help it, he commented on the extent to which he felt as though Jamaicans are becoming more spiritual since the disease was found.

Since the first person was tested positive for the virus covid-19 more persons have been calling on God Bounty Killer revealed that they were calling on him for the right reason also Corona is dangerous and causes people to find themselves, Bounty believes. 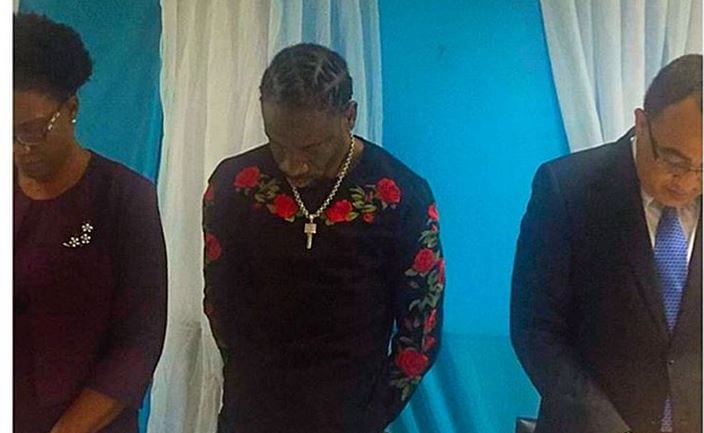 “memba seh a God a di boss, The most love and compassion that is shared a since corona come round yah. A long time unno fi know unno self.”

Jamaica recorded 123 Novel coronavirus cases the past six days. The number of cases jumped to 196 yesterday, causing fears that it may become difficult to stop the spread of the virus unless the country is locked down tighter.

Dr. Tufton, the Ministry of Health and Wellness said that 23 new cases were confirmed in Jamaica on Sunday.

Bounty Killer also used this opportunity as he performed, to appeal to the Prime Minister Andrew Holness to allow the Jamaicans who are stuck abroad a conditional re-entry to return home.

Jamaica’s ports were closed to incoming passenger traffic since March 23. Mr. Holness revealed that the Government is putting a protocol in place in order to facilitate their return.