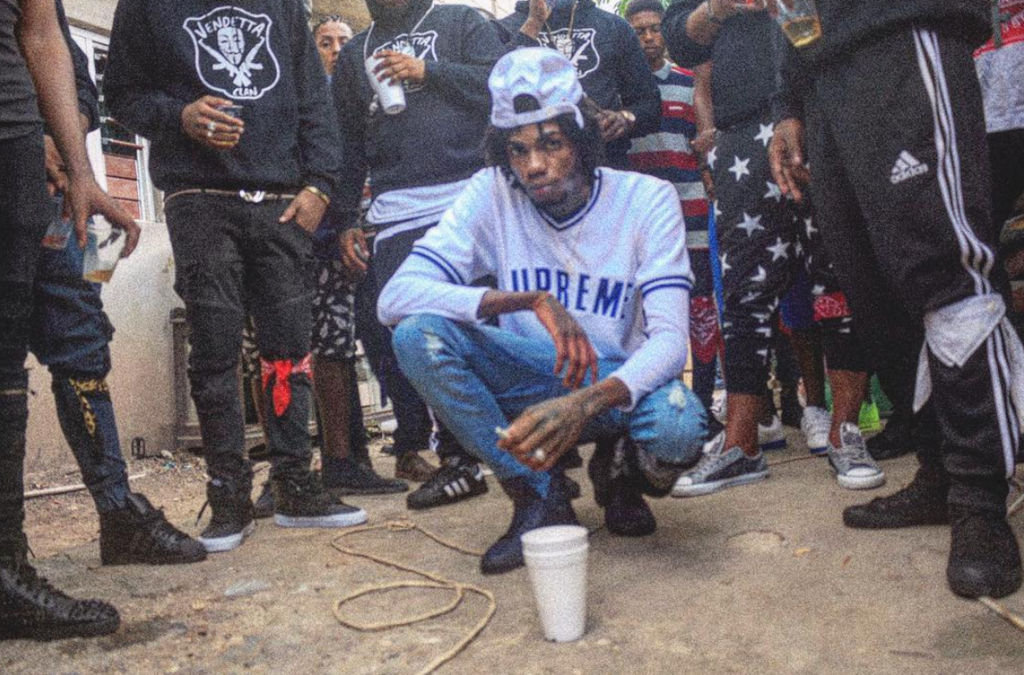 Bounty Killer has shared his thoughts on Alkaline biting Vybz Kartel style, while admitting that he himself emulate other artists like Buju Banton and Shabba Ranks in the early days of his career.

During his recent sit down with Winford Williams on OnStage, the dancehall legend opened up about his thoughts on Alkaline as well as the recent revived Gully/Gaza feud. “He is stealing Vybz Kartel style but it still doesn’t make him a part of our family,” Killer said.

“But everybody have influences in music,” he added. “Just like when I came out I had influences from Shabba and Buju and you could hear it in my music, but it never mean that I was stealing their style. It just meant that they were the dominant ones in my early days coming up and that were who I was listening to and you never intend to pattern it but that is what playing and that is what giving you the vibe. So emulation is going to be there.”