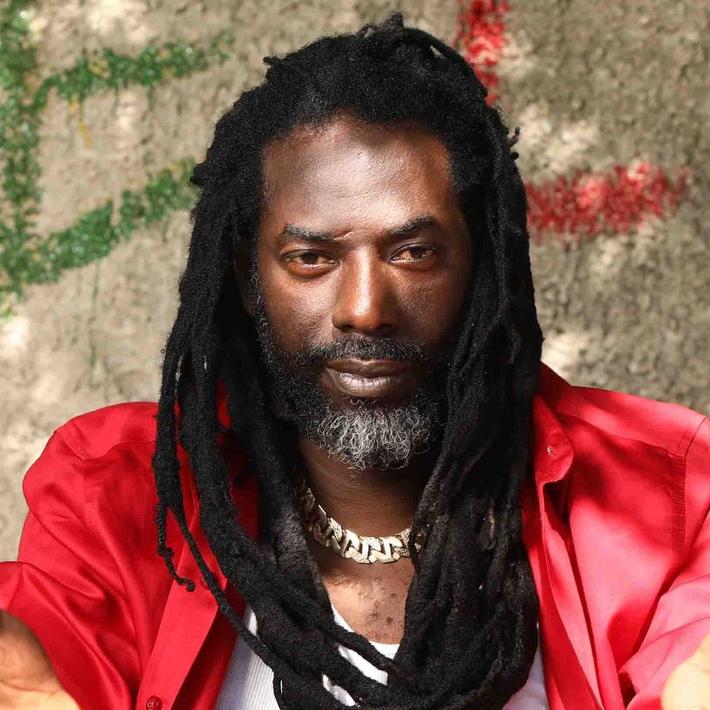 Nothing but up for our Jamaican artists. Along with releasing his new video for “Steppa”, Buju has revealed that he has signed a new partnership with Jay Z’s Roc Nation Entertainment Company, which also manages stars like Rihanna and Lil Uzi Vert, and Island Records. This spurt of productivity is a welcome change for one of Jamaica’s biggest contemporary stars.
In December 2009, Banton was arrested on drug charges.
In an interview with Rolling Stone, Buju stated that the connection with Roc Nation came by way of Rihanna who introduced him to Omar Grant who now serves as co-president of Roc Nation, Buju stated, “we started working on small stuff together and then the idea of collaborating came about”.
In the same interview Buju alluded his new album which is to be released soon.