Buju’s Daughter and Girlfriend in Heated! Twitter Argument about “No Mask” 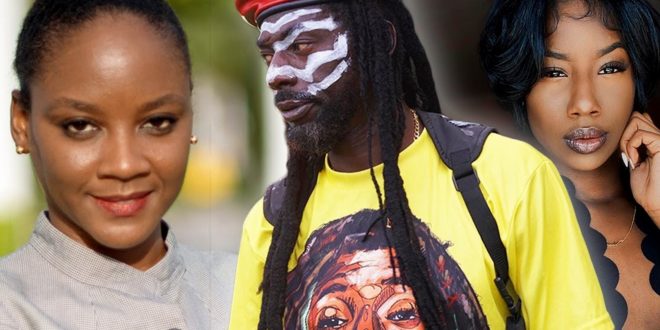 Twitter, today became the scene of a fiery showdown between the daughter of Reggae veteran, Buju Banton and a woman said to be his female partner.

It all started when the Gargamel’s daughter who’s name is Abihail Myrie, tweeted in response to Buju’s no mask rant, telling everyone to wear their masks.

Not too long after she posted the statement, someone commented on the post jokingly stating that Buju wanted to see it.

Abihail seemed to have taken the comment by the person serious as she responded by tweeting “To do what exactly”.

That was when the heat of the matter begins to burst into flames as the female partner of the ” Blessed” artiste whose name is Tasha Rodney commented on the post telling Buju’s daughter to go study her books and not to allow her to let them use her to tear down Banton.

Abihail did not take the tweet lightly as she flashed back in a glimpse of the statement letting Tasha know that if she was studying her books she would not be advertising her ignorance on Twitter. She further commented that it was a shame then told people again to wear their masks.

Based on the trading of words, Twitter fans could have certainly detected that the issue of mask-wearing was not the primary issue but there were some deeper issues present between the women. 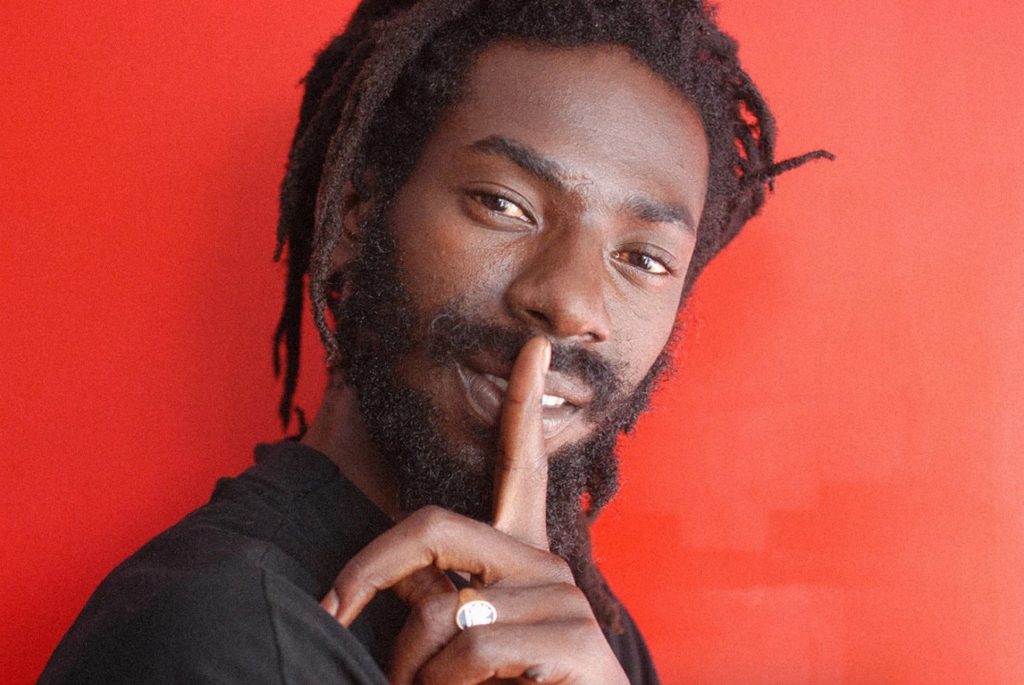 Tasha tweeted afterwards telling Abihail that she was the one showing ignorance, also telling the young woman to send her back every dollar she had sent her before she was subject to being disrespected.

The fire got even more intense on the social media platform when Tasha told Myrie that she had her first degree at her age, however, the daughter of the Gargamel slapped back stating that Rodney was holding on to old memories.

She also tweeted to Tasha, making a statement that might have unveiled that Buju Banton was married when the two began to sleep together with Rodney being aware the “ova me” artiste had 13 children and counting.

Abihail was pumped up as she even began tweeting without a response from the older woman, stating that she hopes that her alleged step mother’s two degrees helped her to make better life choices.

Rodney responded, however, made the argument a little bit more personal by mentioning that both Myrie and her mother were bitter over losing Buju to her, further tweeting that the two are tearing down the singer and her.

Abihail, however, tweeted back saying that Tasha spent all her money on the mortgage for a house she has not even been to.

Young Myrie, also said that Rodney is defending a man that does not want her as Buju did not even visit her when he returned home even though she thought he would have moved in with her.

A few hours later, Tasha seemed to have a change in the heart where the argument was concerned and decided to be the bigger person by apologizing to her friends and family for the brawl, however, Abihail was not done with her.

Myrie immediately commented on the apology tweet, telling Rodney, that’s why she should have kept her mouth, making further tweets telling her alleged stepmother how rude she was.

The young woman did not hesitate to also defend her actual mother that was mentioned to be bitter by Tasha.

The final blow by Abihail was handed to Rodney, telling the older woman in a tweet that she did not trouble her.