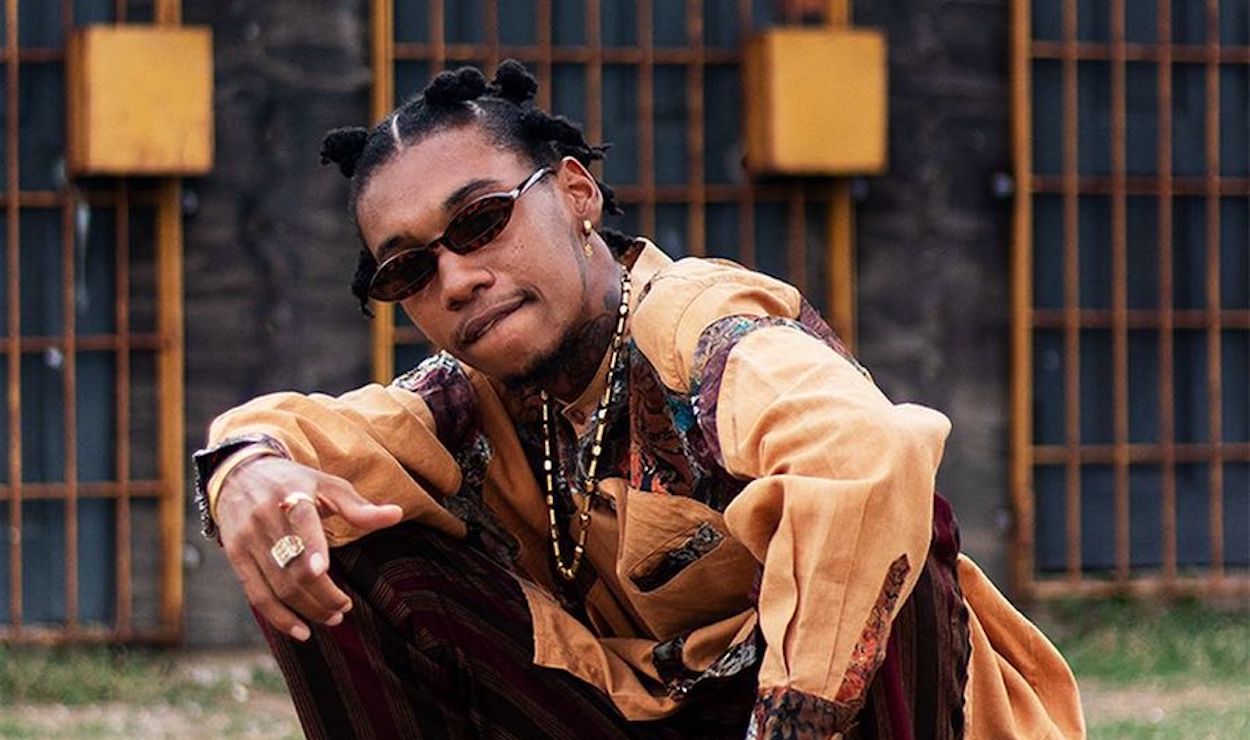 Leno Banton, a promising dancehall deejay, hopes to live up to his father Burro Banton’s reputation but intends to create his own legacy to be remembered by as well. His path to this legacy starts with his brand of music, which he described as a fusion of different sounds while being interviewed by the Jamaica Gleaner. He also shared that part of his brand of music focuses on old school dub.

He first introduced the world to his sound back in 2015 with his single “Yardie,” which featured a very 90’s beat with smooth flowing lyrics. While his music is classically dancehall, he said that he believes he could include any genre, including hip-hop, jazz, soul, R&B, Afrobeats, and even a touch of EDM. He’s ready once again to take his music to the next level and has taken a leave of absence from the University of Technology to focus on new music.

Banton revealed that through the unwavering support from his circle, including family and friends, he’s now been able to launch a self-named label called Leno Banton Music. He’s poured his time and effort into a project called Loverman. He’s had help from New Sounds Productions and Malakhii Records. They helped him to record “Street Slam,” “Pina Colada,” and “Texty,” songs of the upcoming project. He also thanked Jeff Kaale of Kenya for help with a rendition called “Brown Sugar.”

He described what can be expected from Loverman, “It’s a generational thing, not a Shabba thing. I believe everybody back then would say they are a loverman. And now, the part of me that has an old soul, really needs to emerge in now.” His motivation also came from the fact that he felt that there is not enough focus on love music in dancehall. He added that “this EP is for the women and to demonstrate the yardie vibe of youth in love.”

Of course, he’s taken counsel from his father Burro Banton, who he admitted played a huge role in his style and fashion. He even borrowed clothing from the veteran deejay for the “Brown Sugar” music video.

“That is the era of dancehall I like and the future of where it is headed once again. When it comes to fashion, we see a lot of the influences coming from generations gone. So, especially in February when we celebrate Reggae Month and Black History Month, it is important for me to show my appreciation to the legends who came before us,” he added.

Banton also hopes to be remembered for the music that he’s offering, just as some veterans he looks up to in the genre like Buju Banton, Sean Paul, and Vybz Kartel. To do this, he follows the advice of his dad, and the two have already collaborated on a couple of tracks, including “Better Days” and “Jump Man,” which hasn’t been released as yet.