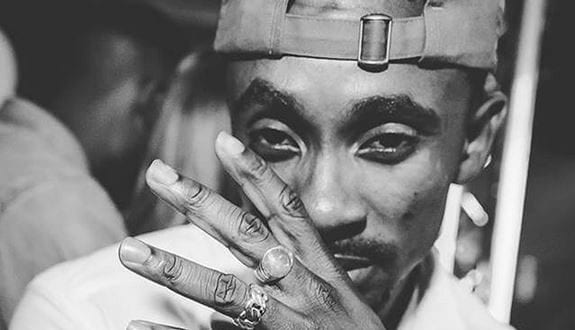 Reggae and Dancehall singer song-writer Christopher Martin aka Chris Martin was present at the recent surprise party kept for Usain Bolt who was turning 34, Bolt later tested positive for the virus.

Currently, Usain Bolt is in Quarantine and earlier sent out a video asking for everyone who was around him to self-isolate. Some peoples who were present at the star-studded party returned negative results, including Raheem Sterling and others with the latest from the event to return a native sample being Christopher Martin. 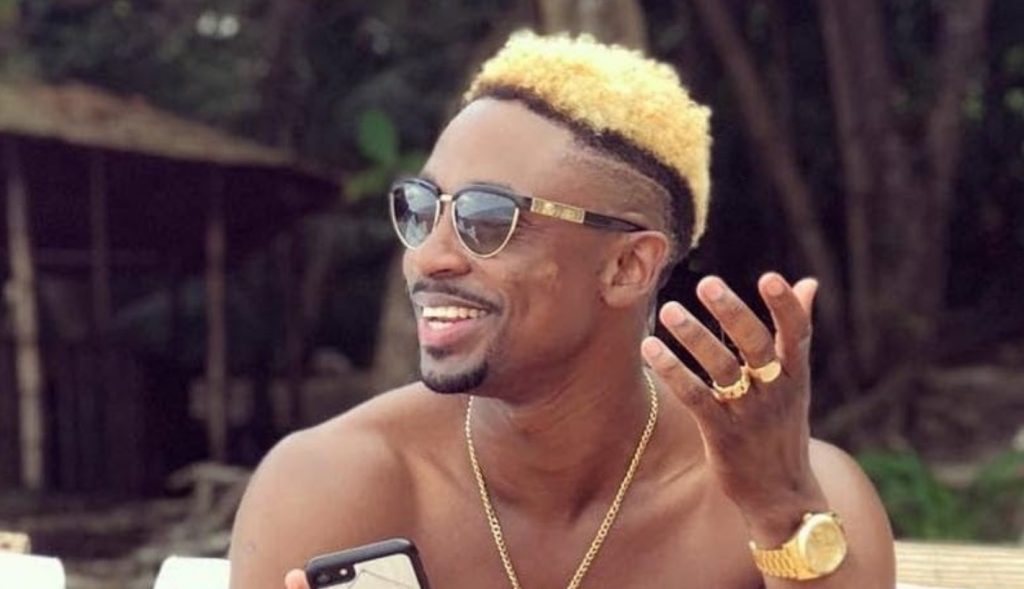 Christopher Martin did his test and he is negative,” Lyndon “Kingy” Lettman, manager for Martin, said

Martin who is from St. Catherine is best known for songs such as “Cheaters Prayer”, “I’m a big deal” and “Let her go” he is also a known member of Usain Bolt’s A-Team.

Chris rose to fame in 2005 Jamaica after he won the Digicel Rising Starscompetition. He has consistently released top Reggae and Dancehall tracks since then.

Jamaica has seen a recent record rise in COVID-19 cases see trend below in google graph. 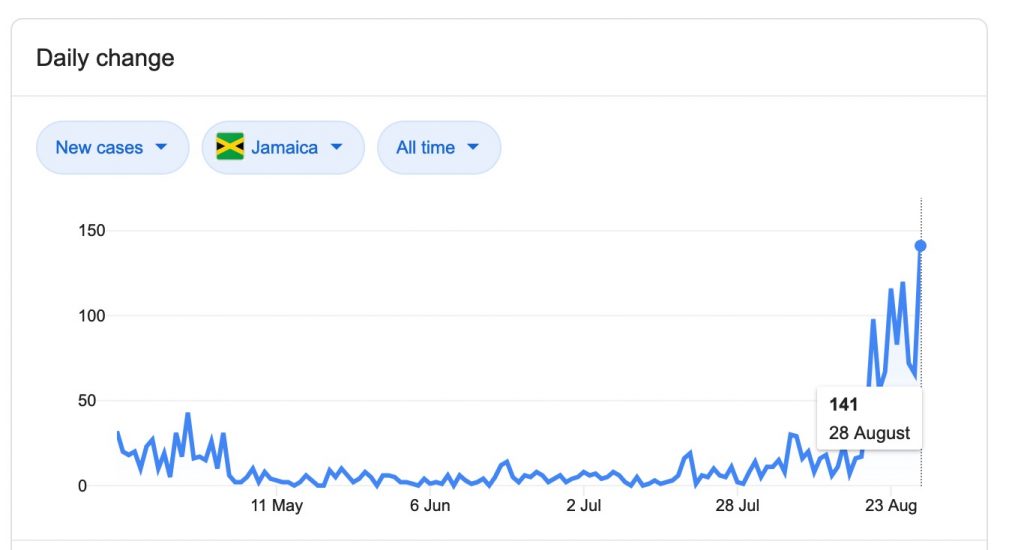