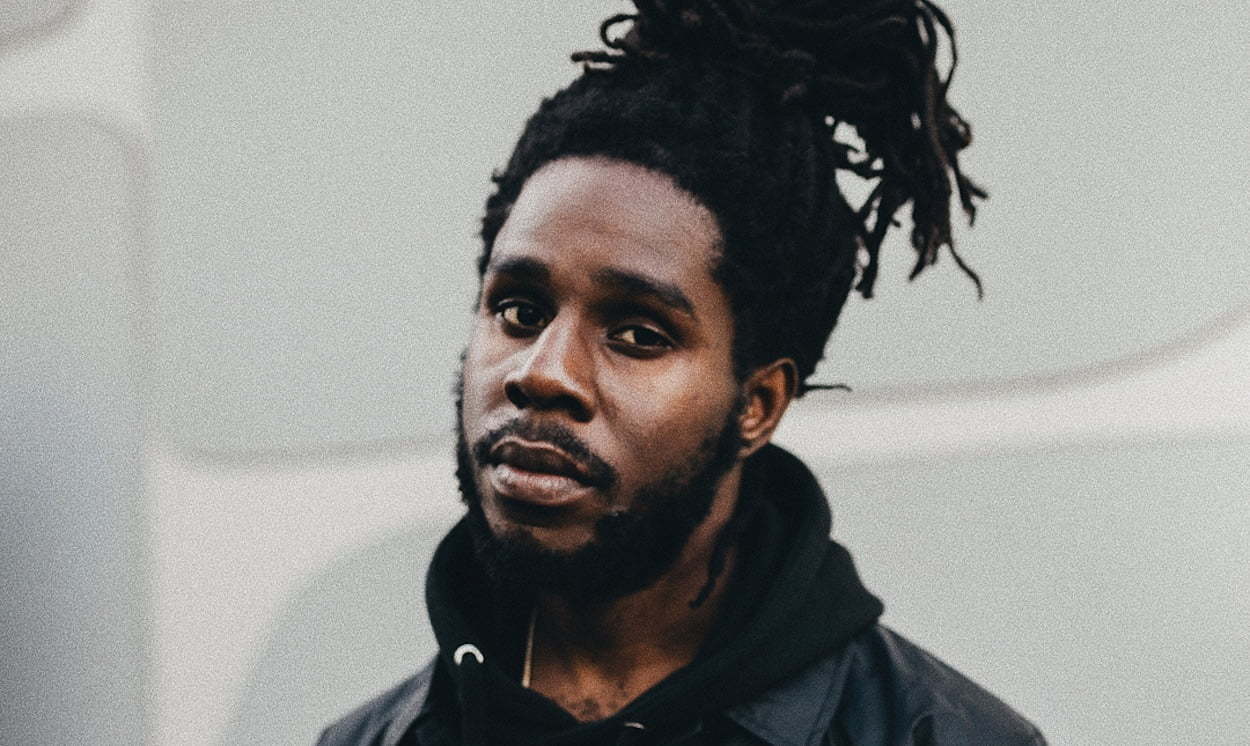 The 11-track project released on Friday (October 9), has been getting a warm reception since hitting streaming services. Among the guest list includes reggae revivalist Chronixx who lends his voice to the single, “Another Youth.” Rapsody, Vic Mensa, King Mel, Ambré, D Smoke, AJ Tracey, Buddy, and Ant Clemons, are also featured on the project. Roc Nation will provide support for some organizations as part of the Reprise initiative, including the NACDL Foundation for Criminal Justice Law Enforcement Accountability Database Project, Equal Justice Initiative, Grassroots Law Project, Until Freedom, and Gathering for Justice.

Chronixx made the announcement via his Instagram as he shared his excitement for being featured on the album. “Come see what the system did Out there where the youth dem live Big respect to the community of artists who made music for the youth of today and the future Album out tomorrow,” he wrote.

Chronixx is currently working on his sophomore album, due sometime later this year. His debut project, Chronology, was released on July 7, 2017, and earned him a Grammy nomination for Best Reggae Album in 2018.