2018 ‘X Factor’ winner, Dalton Harris who in 2020 declared that he is pansexual, took another step in confirming his sexuality. This time he’s showing off his male partner and their deep love.

As expected, many Jamaicans are not happy with the singer’s move given their homophobic beliefs. However, according to Dalton, he feels like he’s “floating” when he is with his partner. He outlined that, “I hate all men, but when he loves me, I feel like I’m floating/ when he calls me pretty, I feel like somebody/ even when we fade eventually to nothing/ you will always be my favorite form of loving.”

In a video posted on Tiktok, Harris can be seen walking dogs with his partner and even kissed him in one instance. The singer appears to be in love and posted to Instagram that, “I am overwhelmed by the love. It all leads back to LOVE. And it starts with ME”.

The “Cry” singer seems comfortable and ready to face the backlash from many of his fans and much of the wider Jamaican public. He acknowledges and is grateful for the people who are currently in his circle showing their support and most importantly loving him as a human. He earlier stated, “Some things are worth fighting for whilst others aren’t”.

For the past three years, most Jamaicans have not been seeing eye to eye with Dalton. The singer in one instance had even reported that he was scared for his life while living in Jamaica. This was after a picture of him sitting in another male’s lap surfaced online, sparking homosexual rumours.

Donovan Germain, his mentor and former manager is noted to have distanced himself from the singer after his pansexual disclosed. It is also widely known that Harris and his mother have a strained relationship. Harris’ ties to the island seem to be unravelling.

Dalton’s performances during the 2018 season of the ‘X Factor ‘ competition were described by many as very impressive and inspiring. The Jamaican singer made history becoming the first foreign act to win the popular UK talent show.

Check out the viral video below.

Check out some of the reactions below.

Dalton Harris Says He Was On The Brink Of Suicide 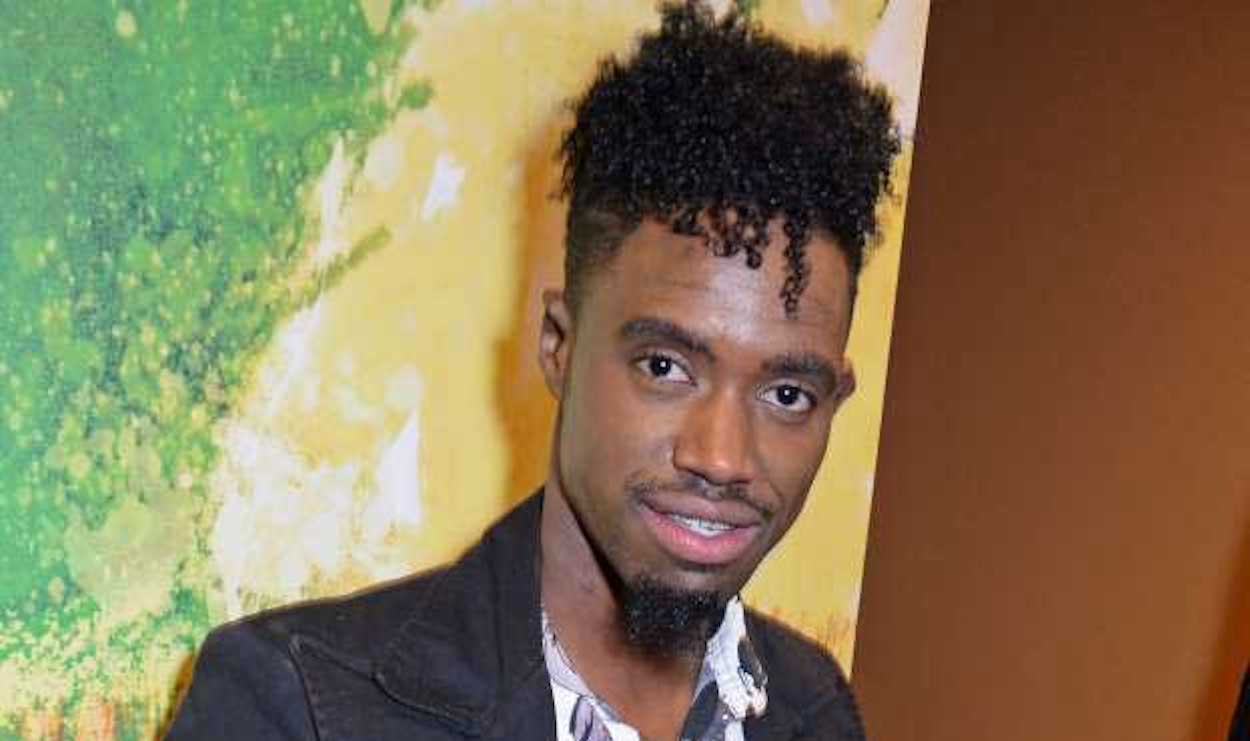 Dalton Harris revealed his is now identified as a pansexual and he is getting support from the likes of Diana King.

“I want to experience live and be honest with myself and everyone around me in my intentions. Not hide or mask feelings and or flaws,” were the words shared by Jamaican born – UK-based singer Dalton Harris only hours before coming out of the closet as a pansexual. The singer, who won the UK’s X-Factor in 2018, worried fans yesterday after sharing that he almost committed suicide as a result of a recent breakup. Seemingly with a renewed outlook and courage, the singer took to Twitter once more to settle questions surrounding his sexual orientation by sharing an image of the pansexual flag.

Pansexuality employs a similar premise to that of bisexuality or being sexually fluid, which all point to an individual who is not solely attracted to men or women. In light of this, their scope of attraction may include “cisgender, transgender, agender and gender nonconforming individuals,” according to an exert from Rolling Stones.

The singer took to Instagram to continue thanking his family and friends who have been supportive thus far on his lifelong journey while conveying that he does not require acceptance from the general public. “Opinions don’t matter anymore, but you are welcomed to wasting yours,” he wrote, which was followed by a promise of more information to be shared, which will prove helpful to others going through a similar situation.

In closing, he gave a more vivid breakdown of his orientation, stating, “??To the boys with fragile egos, I am a TOP to you and your girlfriend. Or non-binary partner.” While persons were not able to leave comments below the post on Instagram, his previous tweets we bombarded with a mixture of love and hate. Still, Harris reiterated, “I am who I am.”

He would late address the hate through a series of tweets, meanwhile explaining the power of speaking up about.

“FINALLY. STOP SAYING I AM WEAK LIKE A GIRL. WOMEN AREN’T WEAK. NOR AM I. I AM A MAN. VULNERABILITY IS STRENGTH AND NOT MANY “MEN” POSSESS IT,” he tweeted.

In his follow-up tweet, he addressed a fan encouraging him to ignore the hateful comments. “My power isn’t taken away when I choose to address ignorance. It’s reinstated,” he replied.

“Shy Guy” singer Diana King, who married her girlfriend in 2018 exclaimed just how proud she was of Harris, along with encouraging the talented singer to “Gwaan Shine.”

“I CAN MORE THAN IMAGINE HOW THIS FEELS & TRUST! THERE R FEW THINGS MORE WORTH IT THAN THE COURAGE TO B AUTHENTIC & STANDING IN YOUR TRUTH IN THE BELLY OF NEGATIVITY. YU LIGHTA NOW. I WISH U ALL THE VERY BEST STAR. GWAAN SHINE,” she tweeted.

Harris was forced to hide his sexuality back in 2018, after images of him taking a seat in another man’s lap began to circulate on social media. 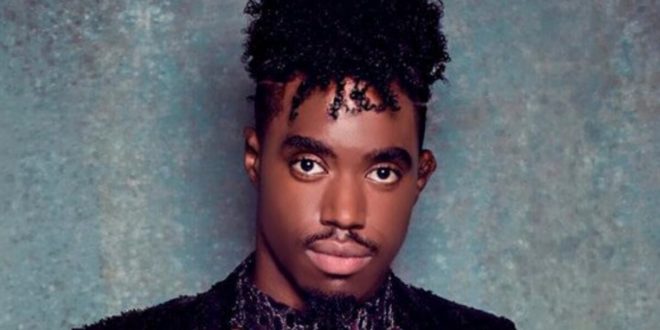 Just 24 hours ago, Dalton Harris was on the brink of committing suicide and according to him he spoke to God and made the biggest change in his life which disallowed him from committing the act.

Dalton is well known for his participation in Jamaica’s Digicel Rising Stars in 2010 for which he won that year further moving on to the British X-factor competition in 2018 where he also won.

The 26-year-old singer posted his thoughts on twitter which touched some fans of his when he said he was going to make the fatal move.

Dalton stated in the post that God gave him his deepest realization which disallowed him from suicide. He also said that he wanted to live his life not escaping the pain he caused or caused to anyone.

The youngster told his fans that he ended a relationship that taught him the best things and showed him how valuable he is.

Harris stated that he wants to be living without hiding his intentions and to be able to smile freely.

Fans were very encouraging to him, telling the artiste that he spoke to God for a reason, encouraging him to push on and not to watch haters. Some fans went to the extent of reminding him of how talented he is as a way to motivate him in the right direction.

Since winning the ex-factor competition, Dalton has released a solo single entitled “Cry” however it seems as if he has not released any new music since.

This change could be something positive in his career as he now knows he has a lot of people supporting him mentally.