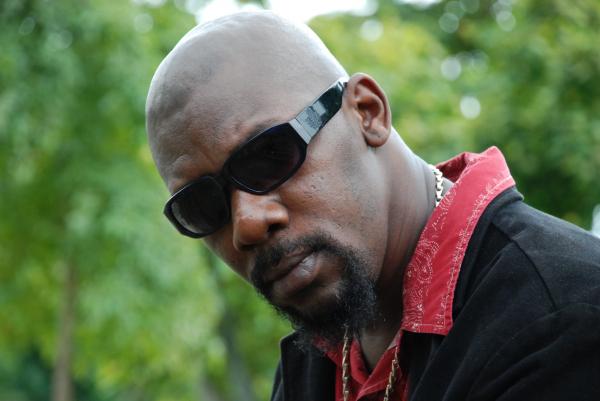 Dancehall deejay, Merciless, has revealed that his wife, Keisha Gibbs-Bartley died as a result of a heart attack.

A news report says the distraught entertainer who says he found the body of his wife in their bed after returning from a dance with fellow entertainer Little Hero.

The family of the entertainer's wife, who isn't Jamaican, has requested for her to be buried in the United States. Merciless says funeral arrangements are yet to be made. However, he says he will host a nine night at their home in Longville Park Clarendon, in her honour.

Merciless is currently mourning the death of his wife who passed away yesterday in an apparent suicide.

Information is still forthcoming but multiple reports suggest that cops discovered the body of a female at a house in Longville Park, Clarendon on Friday morning.

The female has been identified as the wife of dancehall deejay Merciless. Investigators uncovered empty pill bottles close to the body.

Merciless rose to fame in the late 1990s with hits including “Gal Dem Gizada.” But the deejay has been relative quiet over the last decade apart from an occasional clash.