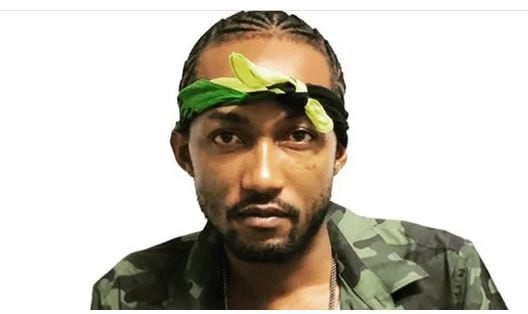 Buck1 a known Dancehall artiste from ST. Ann was shot and killed on August 26th in Parry Town, Ocho Rios. He was a member of the Charley Black Team, Unstoppable, and he was a contestant in the Magnum Kings and Queens Competition in 2013.

The rest of the members of the Charley Black team are mourning the loss, and the Ocho Rios police have started investigating the murder.

Another member of the unstoppable team, Emcee Tamba said, “Buck 1 was a good person.”

There’s not any official report from the police since they started the investigation, but it has been rumoured that he was in the wrong place at the wrong time.