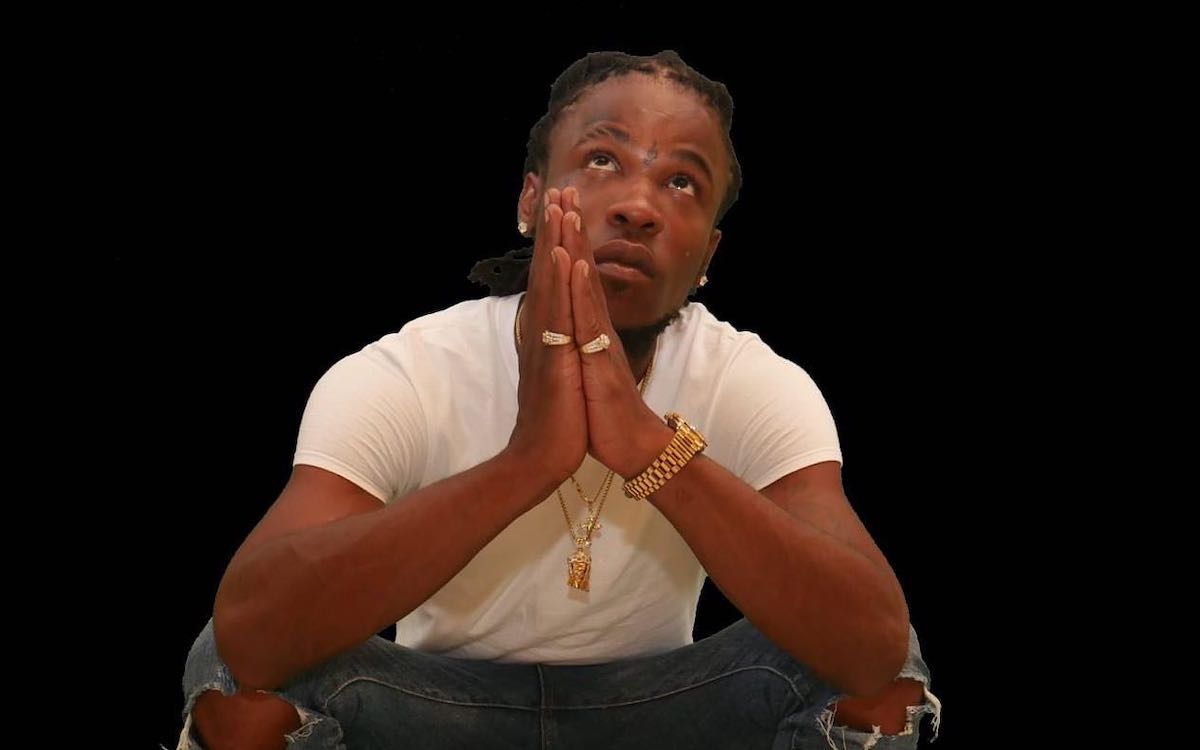 At just 28, he had his whole life ahead of him and many musical achievements to pursue. But it was not meant to be, as on Thursday, January 20, the young dancehall artiste who is known as ‘Kapella Don’ had his promising life cut short in a hail of bullets, leaving his family left to grieve and the dancehall fraternity mourning the loss of another musical soldier.

Hailing from Montego Bay, St. James, Kapella Don, whose government name is Javan Willie, was gunned down in the Montpelier district of the same parish in the afternoon by an unknown assailant who fled the scene. No motive has yet been established for the murder, but friends and fans express their sorrow and offer condolences to those closest to him on social media.

Don, who was a rising star in the industry and popular in the western part of the island, already had several songs that have endeared him to music lovers, including “One Life” and “God’s Mercy.” The latter racked up over half a million views on YouTube, solidifying the artiste’s presence in the business, which he had shared previously, rescued him from taking a path that would probably have led him to a life of crime.

In an interview he did with The Star, Kapella Don opened up about his troubled past and how music had such a positive impact on him that it basically saved him. “My life came with a lot of obstacles. My parents are deceased. My father died when I was two and my mother was a drug addict that died when I was 17. Me ketch a court case from me a 14. Me do one year a jail and three years a juvenile prison and music a wey me use to change my life,” he shared.

Fans of the “In My Life” entertainer are heartbroken as they recognize the potential that is now no more. On his Instagram page, one wrote, “See you on the other side me g. A nuh goodbye this.” Another fan commented, “You did feel it bro, you just never know when. God done see and know bro. Rest easy.”

2021 was a particularly bloody year, according to Jamaica’s crime statistics, with over 1,463 murders committed last year, a 10% increase over the previous year. One hundred and sixty of those occurred in St. James. Among the list of murder victims were a few artistes, including Kahmar, Paparazzi, and D British. Music selector Foota Hype also lost his brother Rohan in June of last year after he was shot dead in Cassava Piece, St. Andrew