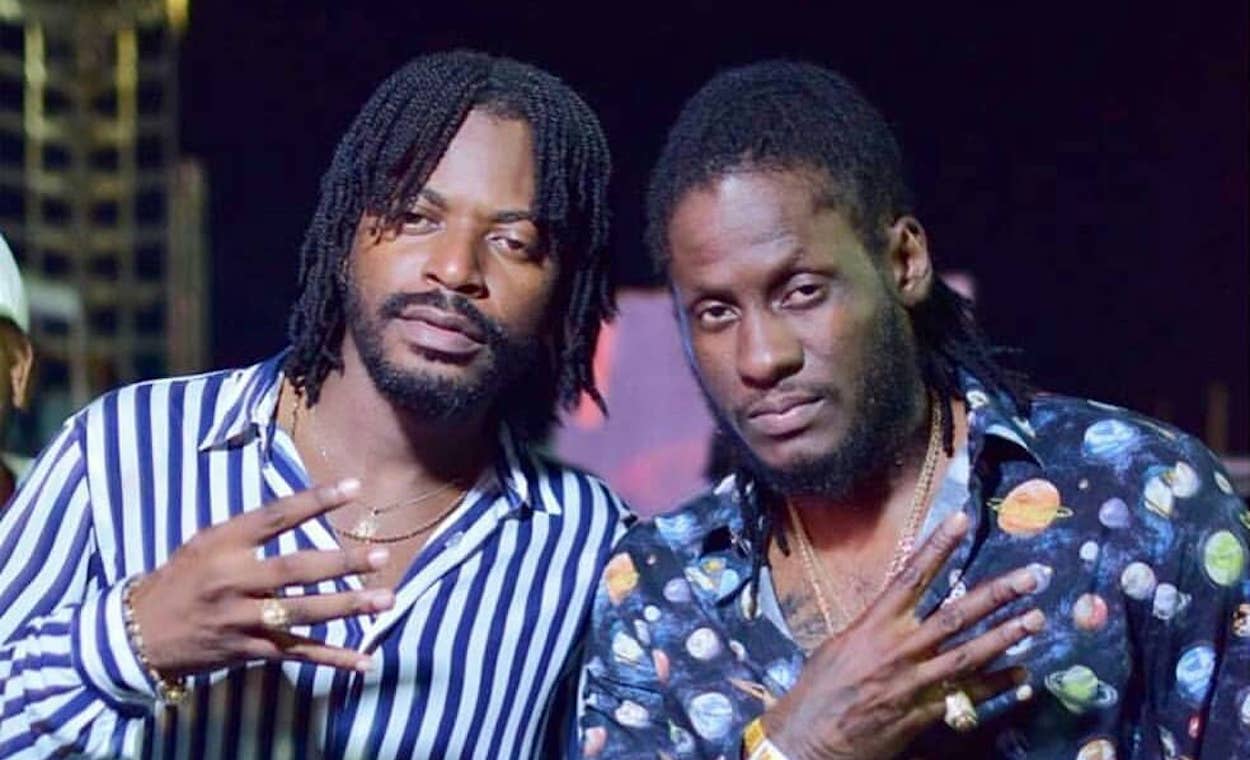 The 4th Genna leader was involved in a fender bender last night in Kingston, but sources confirmed that he is doing okay. We’re told that the accident took place early Sunday morning, and it’s unclear if Aidonia or someone else was driving the white SUV involved in the collision. At least one eye witness posted a video on IG early this morning showing the dancehall star and two other men walking around the two vehicles involved in the collision.

Evidently, Aidonia is doing okay despite the seriousness of the crash. This is the second car crash that Donia was involved in this year. In April, the deejay crashed his brand new Mercedes-Benz AMG GLE 63 Coupe SUV. At the time, he thanked his fans for their kind words and well wishes.