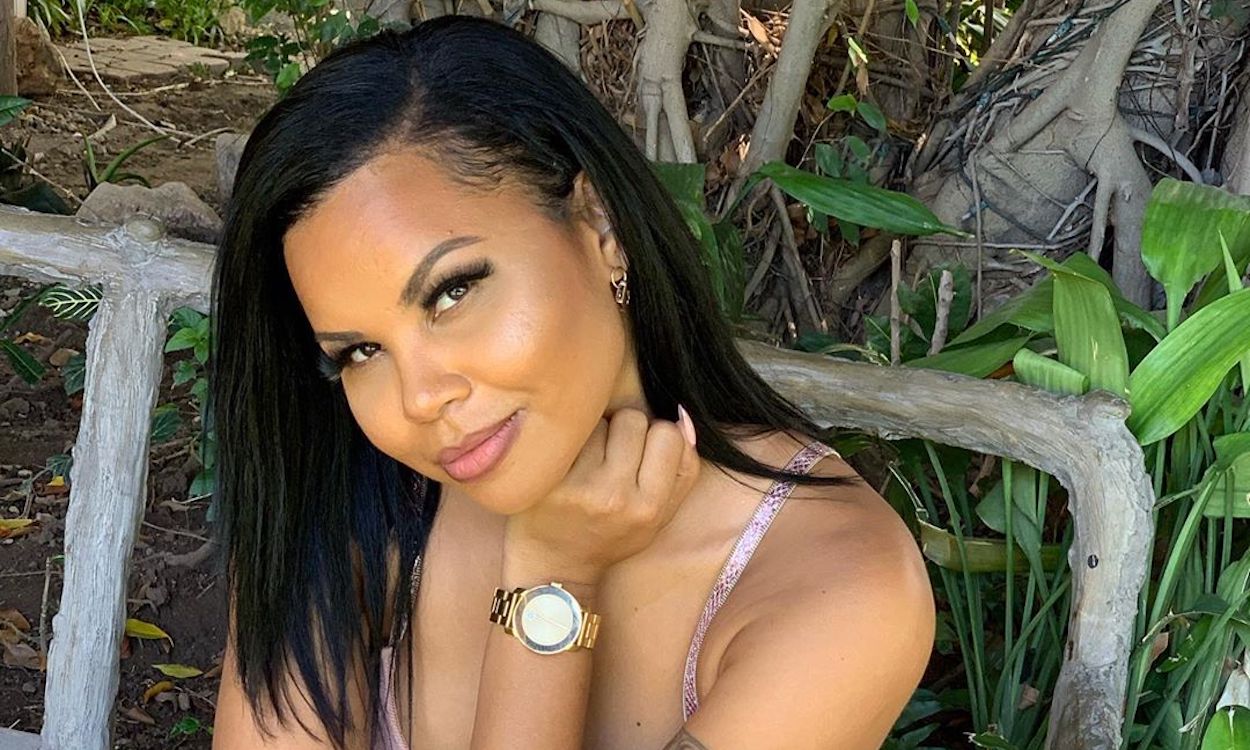 In an Instagram post on her official account, she said, “Im [sic] looking in disbelief at some DJocks and selectors saying rapist fi dead and me kaa believe dis. Check u dub box mi G. Mi bbc oonu a hypocrite,” she said in a graphic she posted.

The caption for the graphic said, “Dutty hypocrite. Watch all oonu too now.me soon delete this but im showing u why this is just running off mouths. We not serious in taking a stance.”

In her stories on Instagram, she went on to say, “it’s all good and well to say “stop something,” but if u par with, eat with, drink with, party with, promote with,, the very thing u saying needs to stopped, u think u helping to stop anything?”

She added that even though men are allowed to change their perspectives and be better persons, some who are guilty of the very thing they now condemn ought to make amends, but they should still remember that they have contributed to the very rape culture they now condone.

“Its never too late tho…since we serious… let’s talk..caz I know some of you been a force oonu self pon people pickney. Some a oonu been a sleep with the schoolers dem..we hear bout oonu.”