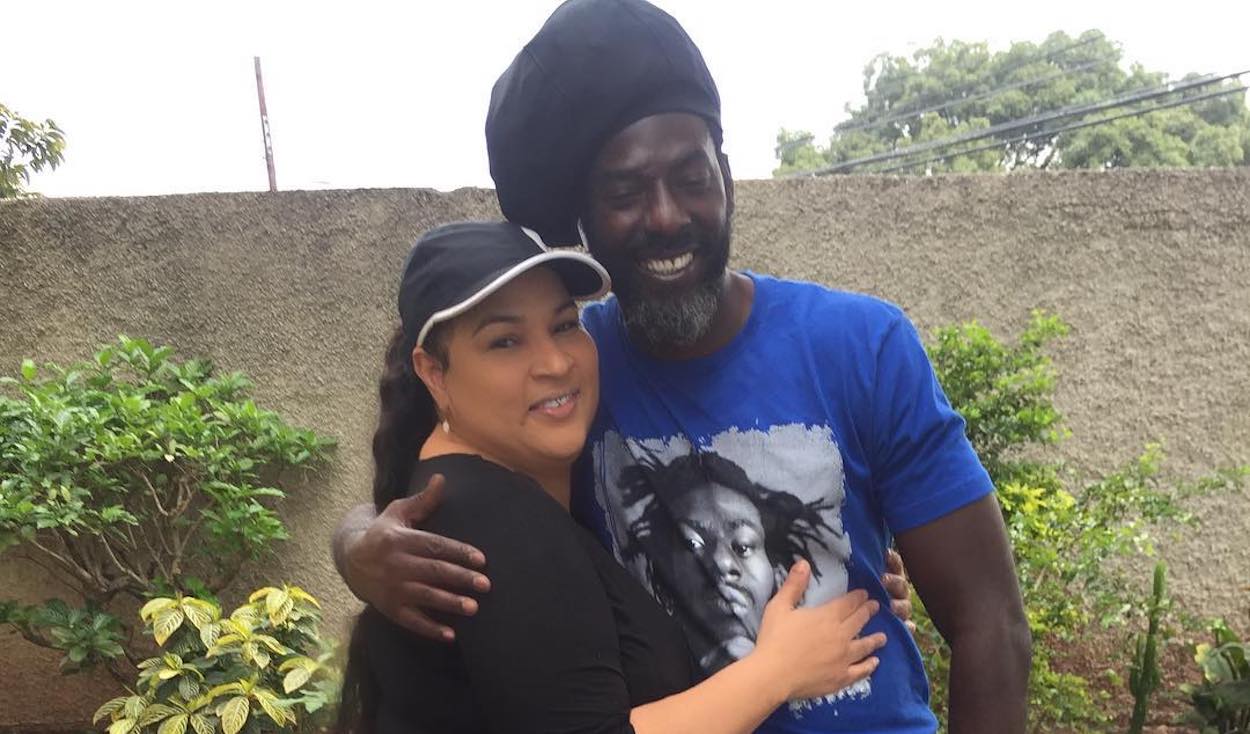 Dancehall Queen Carlene is reflecting on what the genre has evolved into.

Dancehall music has stood the test of time, and while it’s developed tremendously and carved out its own space in the music industry, not everyone is pleased with the direction that its evolution took. If you ask former dancehall queen Carlene, a majority of the artists in the dancehall community have traded morals for more cash.

Speaking with The STAR, Dancehall Queen Carlene said that money, comedy, and sex appeal have taken over the essence of the genre, and it steals the attention away from the real talent. “Each person is going to do what is best for him or her,” she said. “It is only unfortunate that some of them come under the dancehall umbrella and this creates a confusion in people’s minds because the focus is not your talent as a singer, deejay or dancer. It’s like everything is now being taken to another level.”

While the genre in the ’90s was no family-friendly music suitable for a general audience, it spoke to morals rather than defied them. Carlene recalls that during her time, her risqué outfits stood for something more than what met the eye. “As a dancer, I wore various costumes, and the purpose was to enhance the moves and the movements. I knew from back then that there was a whole community of girls and boys who could make a living out of dancing. After all, is not everybody can be doctor, nurse and lawyer. But nobody was paying them much mind,” the dancehall queen explained.

She committed her time and effort to recruiting local talent as a result. According to The STAR, while most artists in that time would enlist overseas talents for music videos, Carlene formed dance groups locally and had aspirants tag along to her own shoots. While her racy outfits would sometimes prove to be a setback on certain occasions, in the end, the culture was impacted in a way that was irreversible. “I am very happy that I was able to play that role and that there are other dancehall queens,” Dancehall Queen Carlene told The STAR.

Do you agree that dancehall has become more about money than talent?