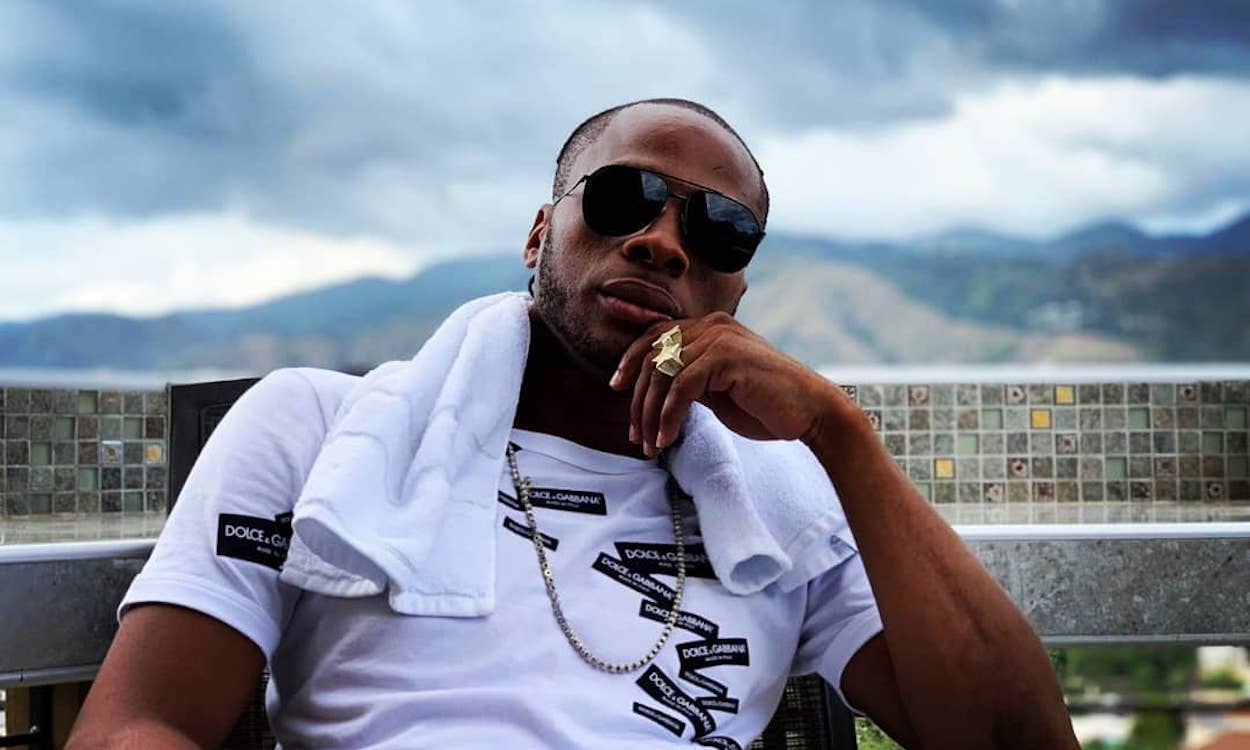 Approximately 6 weeks ago, social media came to a head, as a video of a man beating his girlfriend began making its way onto various social media platforms. The video sparked an uproar online as many were enraged by what they had witnessed. Not only was the female being hit and dragged repeatedly, but bystanders were merely laughing and videoing the assault. The video also caught the attention of politicians and police officers, and the young man in the video was subsequently arrested.

Following this, many a debate took place online as the woman seen in the video publicly proclaimed her love for her abuser and stated that all is forgiven. This saw popular deejay Dexta Daps getting into a heated feud with influencer Wally British. As a result, Dexta took to his Instagram page, where he uploaded a video of him singing a snippet of a song about domestic violence.

Fans were in awe with the lyrics coupled with Dexta’s smooth and sultry tone, left them excited. “Him nuh right fi yuh mi think yuh need fi lef him, di boy too boring him fi mek yuh have fun/ Him accuse yuh fi all who yuh nuh know more time u feel fi f**k him and done/ Stop fight with him mek him fight for you like Tyson/ Yuh too nice to him the boy love him belly just poison him, just poison him/ Breaking News man a kill him gyal a guess a cuz har pu**y too good,” Dappa sings before asking his social media followers for some feedback.

Fans quickly requested the official version of the song as they needed to be able to play it on repeat instead of having to constantly visit his Instagram to listen to the snippet he premiered. Fans everywhere began quoting the lyrics for various scenarios as the song’s popularity grew. #PoisonHim, #BreaakingNeews, and #HowitsoundHowitsound became regular statements for social media users. The snippet was an instant hit!

Unfortunately, Dexta Daps was arrested two weeks later on April 8th as he was suspected of criminal activities in his community, Seaview Gardens. Fans were devastated by the allegations and the fact that their beloved artiste was behind bars. Thankfully, he was released on April 30th without being charged. Immediately following his release, fans began begging him for the full version of the song, and surprisingly Dexta seemed to anticipate his fans’ needs. “Breaking News” was dropped within hours of him being a free man on YouTube and his personal website.

In a mere 3 hours, the track has gained the number 11spot on YouTube’s trending list, and it boasts over 100 thousand views so far. Fans are loving the track, although some have criticized that the IG version went a bit harder. Fans were also a bit disappointed that they did not hear some of their favorite lines, “how it sound” and his signature “wooo wooo wooo.”

Nonetheless, “Breaking News” is one track you must listen to. 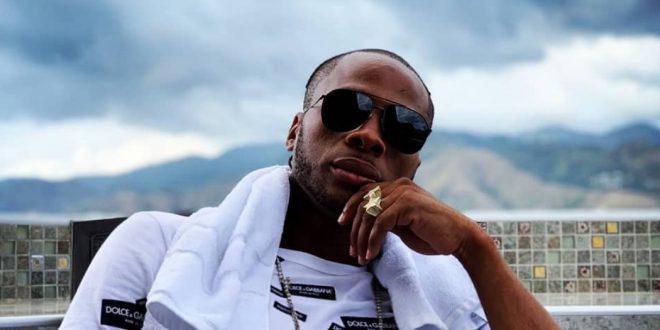 Popular Jamaican singer Louis Grandison aka Dexta Daps who was arrested yesterday and still remains in Police custody despite not being Charged as yet.

The hitmaker spent last night in lockup and it’s unclear if he will be released today or anytime soon.

Senior Superintendent of Police Stephanie Lindsay stated that Dexta Daps was arrested in connection to several shootings of recent in the Seaview area and neighbouring communities.

The soulful deejay is currently being held at the Hunt’s Bay police station. 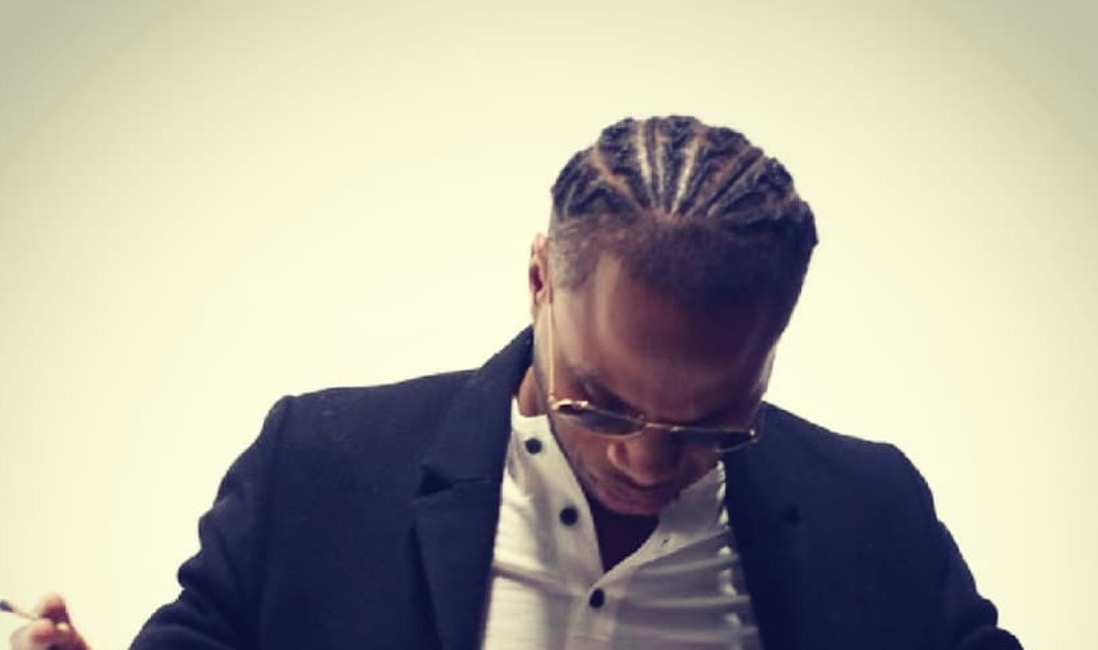 Because of his popularity, power and wealth, it’s alleged that he is the Don For the area where he’s from.

Popular Jamaican lawyer Peter Champagnie who has represented many dancehall entertainers in the past stated that “I am unable to say, at this point, the circumstances of his detention; but will be able to do so in a fulsome way tomorrow”

Both Peter and another Popular lawyer was contacted by Dexta Daps however they both said that they were not retained, in other words, they were contacted but not paid as yet to take on the job.

Dexta Daps seemingly was at home in Seaview when the Police took him. Dexta Daps was previously arrested in 2015.