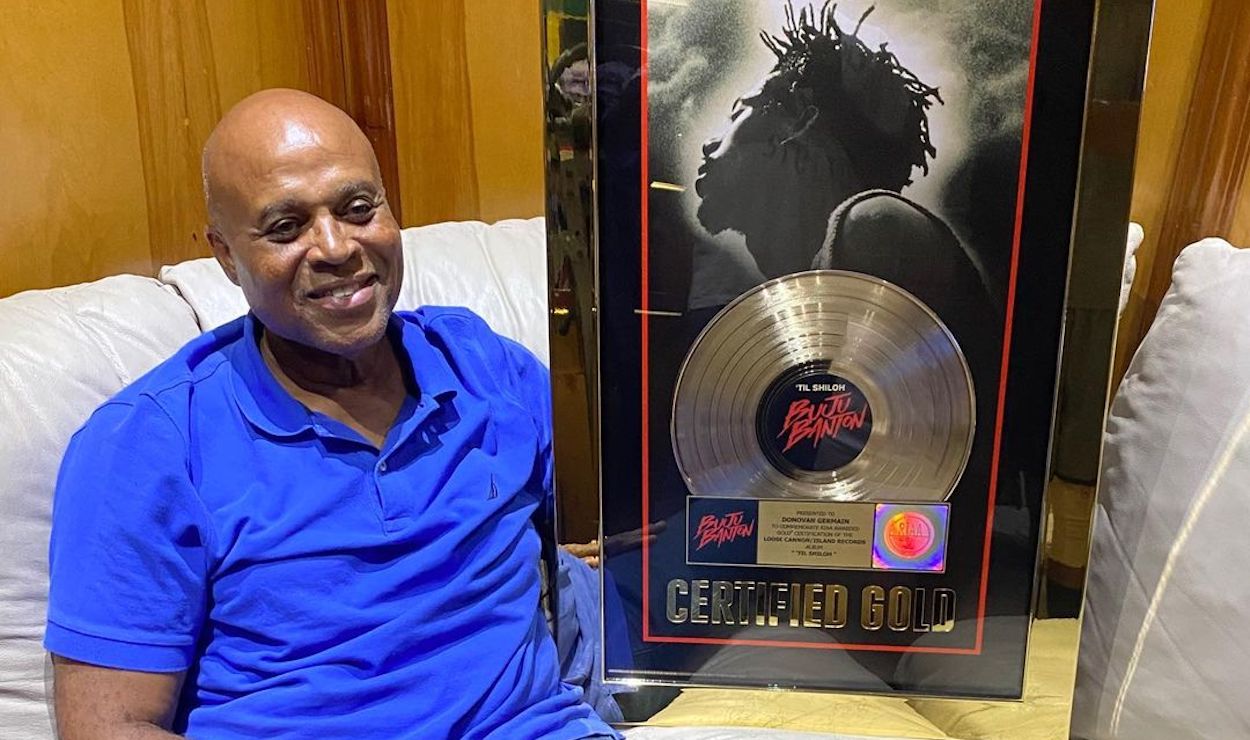 One of the most respected veterans in the game, Donovan Germain, is expected to make his impressive and well-aged catalog available to the public on March 7. He has worked with some of the artists that helped put dancehall and Jamaica on the map. The music producer has said that Penthouse Records will be available to the public for purchase through a digital platform.

Germain, who is most famously known for his work with Buju Banton, Cutty Ranks, Tony Rebel, Romain Virgo, to name a few, spoke with the Jamaica Observer about the decision to make his catalog public. He shared that the new aspect of his music business has been timed to coincide with his 69th birthday. He also hopes that going digital can help him streamline the business a bit more. The label was officially started in 1988, and he was heavily influenced by the time he spent at his record shop in New York City in the 1970s.

He revealed that going digital was something that he wanted to do for many years and that he felt inclined to do it now because he’d noticed that some of his music is not available digitally.

“What I have realized is that a large number of my recordings is not available on the major digital platforms, such as iTunes, Amazon, etc. So based on the depth of the catalog, I just said to myself let me just go for it, and what this has done is really just pointed to the depth of the Penthouse catalogue,” he said. He revealed that the offering will also include some tracks that many have never heard. 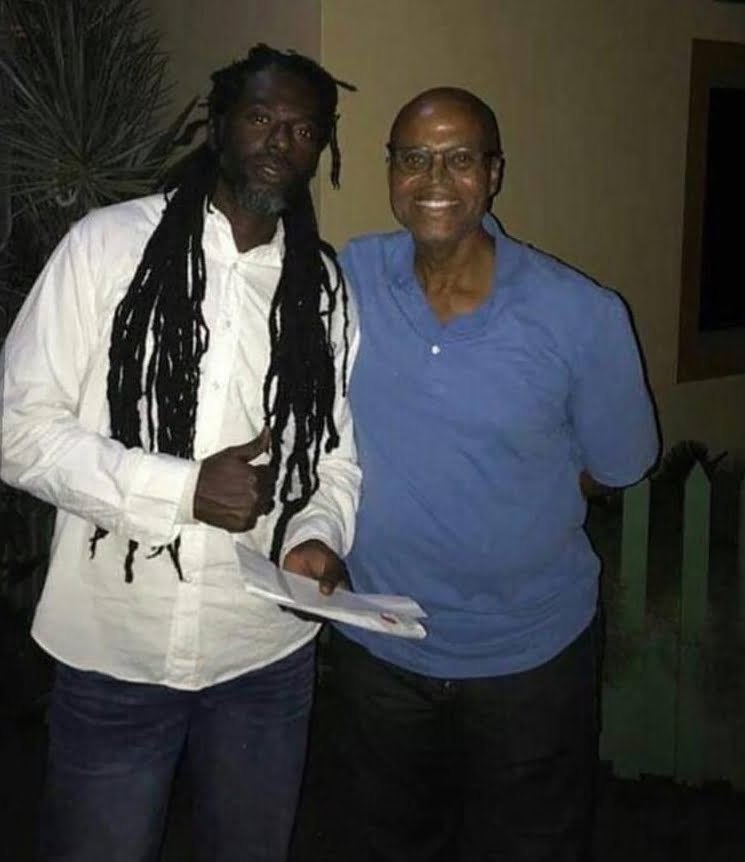 Another reason for digitizing his work is the fact that he is getting older and wants all of his music in one place.

“As you notice, the launch date is also my birthday and as I advance in years, I just want to put my thing in order, so that when that day comes when I’m no longer here, my family will be aware of what is owned by Penthouse so there is no questioning as to what belongs to who,” he continued.

This new project is to ensure that his legacy is easily accessible even when he is no longer with us, he added. “I feel very strong about this, as I see it happen far too often that persons are not putting the plans in place, and I would be remiss if I didn’t do my part and clean up my house,” he said.

With decades of music under his belt, it’s no wonder that he revealed that the team at Penthouse has already pulled 400 albums for this digital platform so far. There’s still a lot to be added, like recordings that were released on vinyl, new and old exclusive music, and even merchandise.