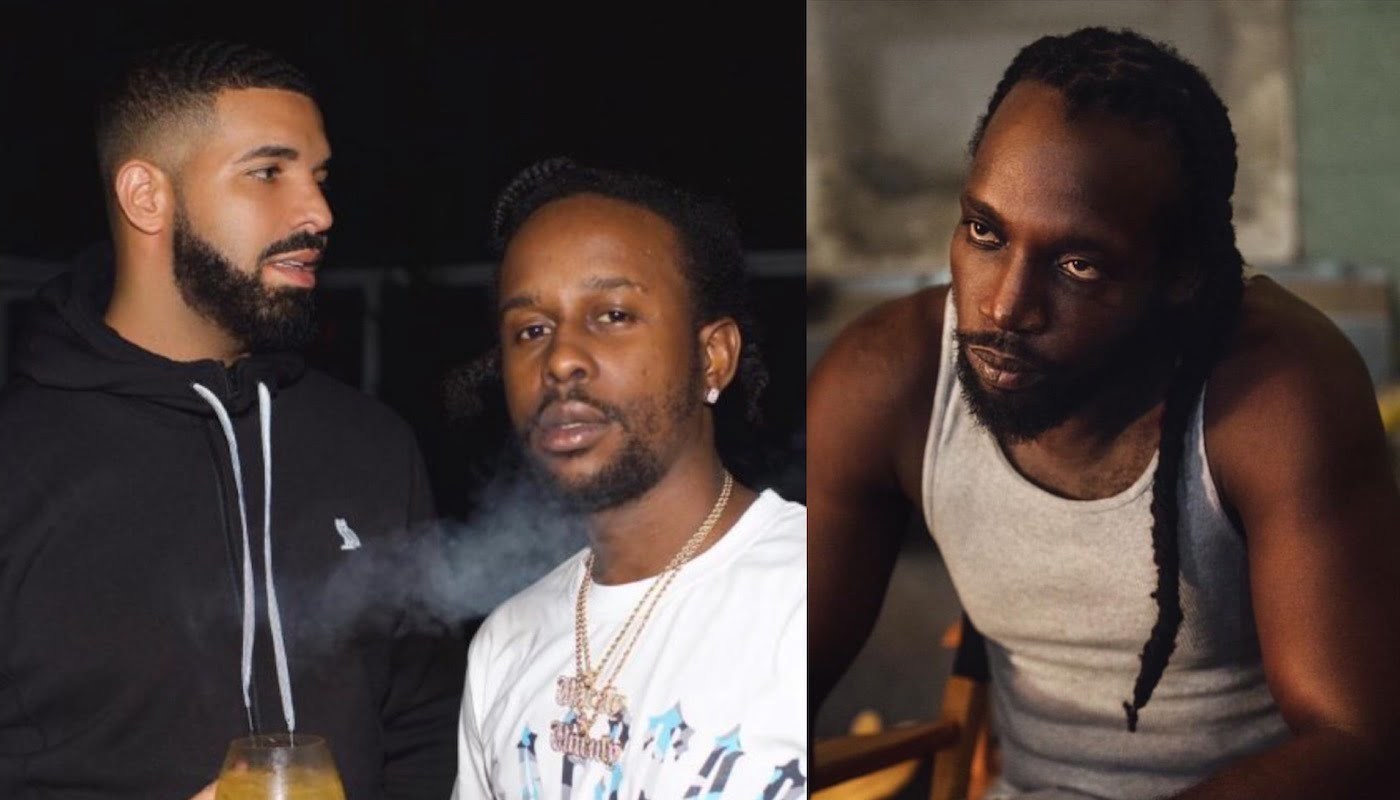 Drake is chatting all kinds of Jamaican patois on his latest joint “Only You Freestyle” with Headie One and it appears Mavado is in his line of fire.

It’s no secret that Canadian rapper Drake is a lover of the Caribbean. The rapper often immerses himself in different cultures from the U.K. to Africa to the tropics, and it can be heard in his music. In his latest track, which he served up on Monday (July 20), Drake recites an almost 2-minute long verse while he unleashes different sounds and dialects. The song, which is devoid of a hook, also features Grime rapper Headie One. Drake shouts out his close friend Popcaan in his verse while giving a nod to Vybz Kartel and seemingly taking shots at Mavado by mentioning Gaza and the Kingston community of Cassava Piece.

“Link Popskull in Gaza but not that Gaza but still it’s a mazza / N***as want piece like Cassava but we let bridge dem burn like grabba,” Drake raps while seemingly taking a jab at Mavado. “Boy 4 in the clips and one in the headie / Hand no shake man I hold that steady / Your man love pose wid the ting for the picture / Your man shoulda buss that ting already / Your man love hesi hesi / Yeah, can’t backchat to the Prezzi.” 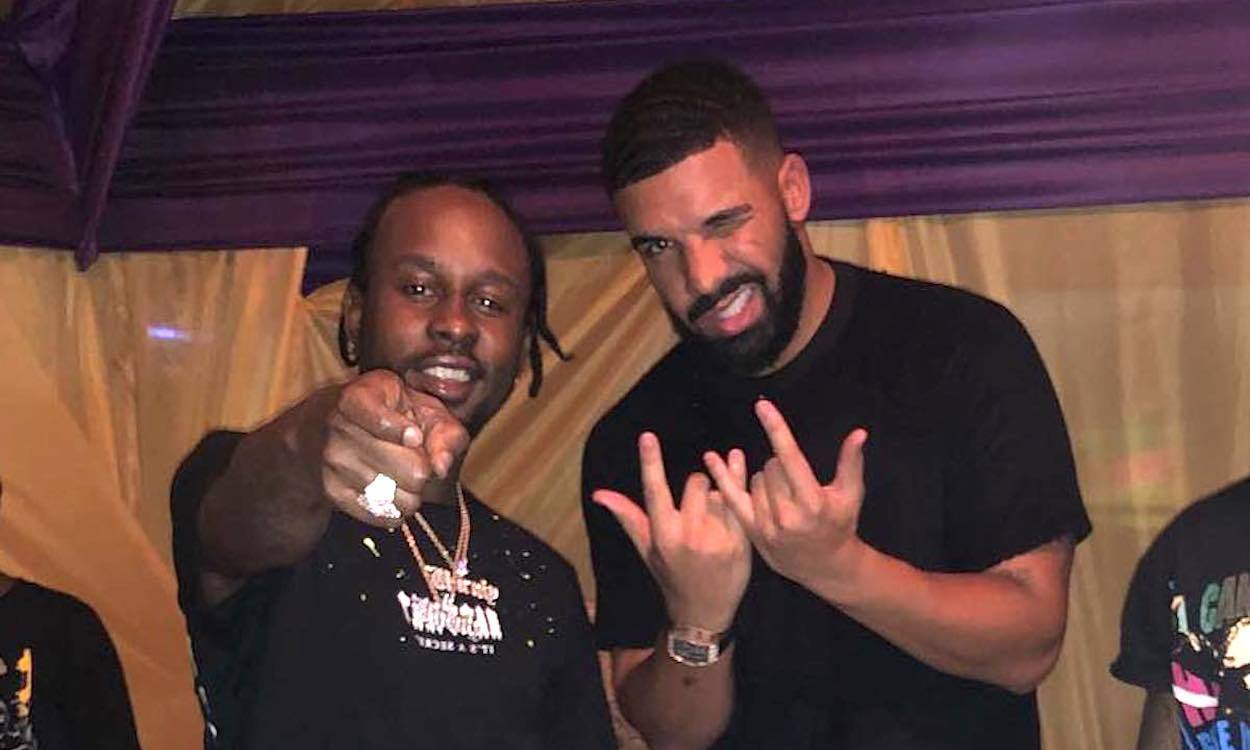 Drake and Mavado were close friends before the Toronto rapper started linking with Popcaan and eventually signing the Unruly Boss to OVO Records. Sources previously confirmed that Drizzy and Mavado had a falling out over some funds the rapper donated to construct a library in Cassava Piece that never happened. Neither Drake nor Mavado had ever confirmed the reports or speak on why they’re no longer friends. Nevertheless, it’s pretty clear that Drake burned that bridge to the ground, as evident in his raps.

Though Popcaan is an ex-member of the Gaza and he has since gone on to establish his own Unruly faction in dancehall, his former mentor Vybz Kartel still gets major respect as he represents where Poppy started. This wouldn’t be the first time Drizzy mentions Gaza on a track either. In December, when the rapper released “War” he rapped, “I don’t do no passa/Link with Skull and Cuz and Jamie ah yard and we deh pon Gaza” referring to some of the members of the Unruly posse.

In 2017, Popcaan made an appearance in the music video for “No Frauds” by Nicki Minaj, Drake, and Lil Wayne. The Unruly Boss should be used to his friend and one of the most famous rappers in the world, shouting him out in his songs by now. How do you think the Gaza Boss Vybz Kartel feels about Drake constantly mentioning Gaza in his raps?