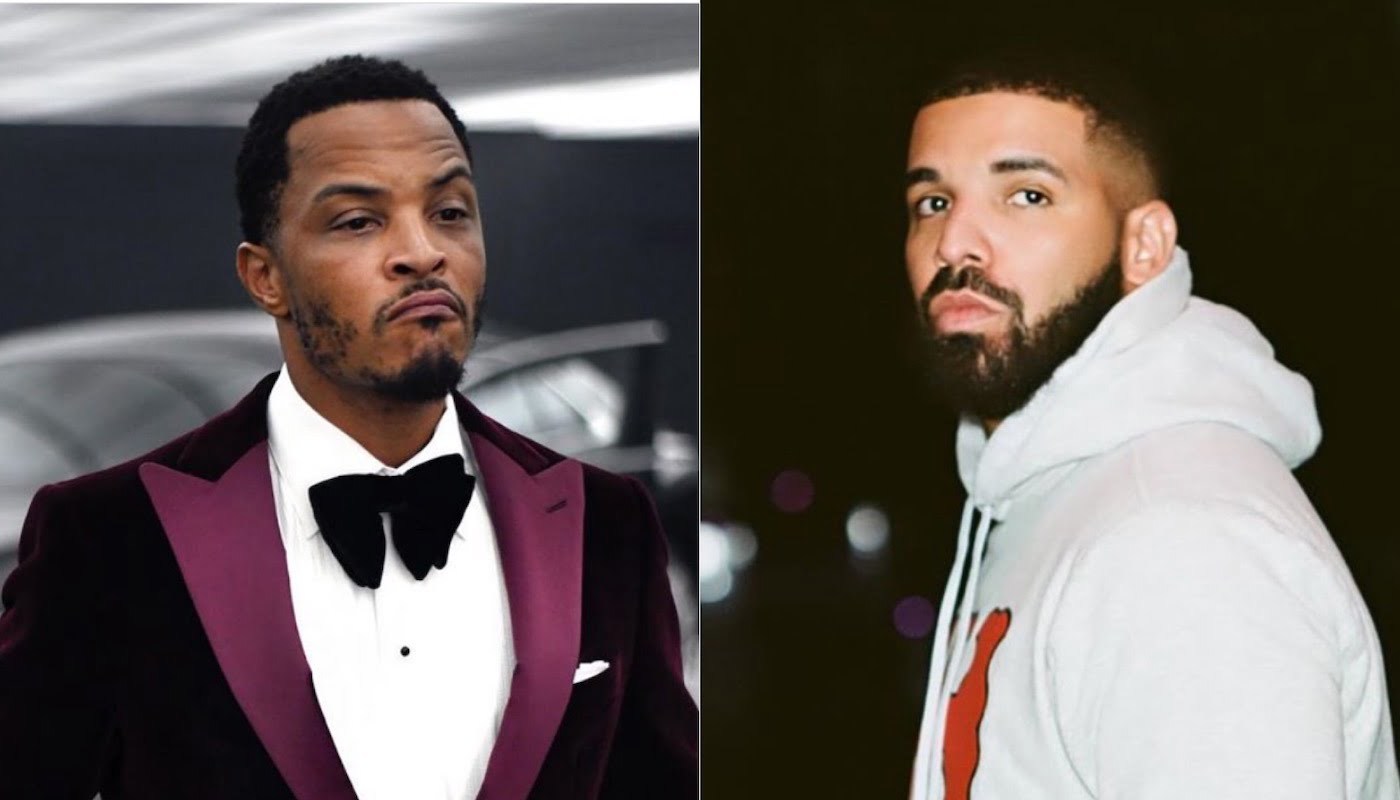 Drake seems to be a bit salty right now after T.I. revealed on his new album that his friend urinated on Drizzy.

The problem is, TIP is not the first rapper to make the allegation. Back in 2015, Meek Mill spilled a bit of tea about some pee while beefing with Drake. That story is now being confirmed by Atlanta rapper T.I. on one song off his new album, The L.I.B.R.A. (The Legend is Back Running Atlanta).

Meek Mill and the Canadian rapper have finally buried the hatchet. However, the following lines from Meek’s diss track “Wanna Know” still pack a truly severe punch: “You let Tip homie piss on you in a movie theater ni**a, we ain’t forget/Real ni**as back in style this shit is lit/This that Ja Rule shit and 50 Cent.”

The truth is that the “Bring Em Out” rapper is possibly the best person to tell such a story since it was his associate who spilled his juices while at a private screening of the 2010 movie, ‘Takers. T.I.’s revelation can be heard on “We Did It Big” as he recounts the good times he shared with his friend Terrance Beasley.

“Caught a body, spent millions appealin’ your case,” he raps. “While I’m fightin’ my own somehow got you home/So drunk in LA, end up pissin’ on Drake, s**t/F**k it, that’s still my brother since back in the trap house.”

Terrance, who also goes by the name Cap, was initially sentenced to life in prison in 2001 for murder and gun-related charges. He was subsequently released in 2006 after new evidence helped to build a strong self-defense case. Three years later, he was involved in another incident, which allegedly came from helping rapper Killer Mike during a fight. This saw the parole that was granted in 2006 being removed, leading to him finishing the sentence that was handed down in 2001. In December 2019, Beasley was killed by another inmate after he got into a fight at the Smith State Prison in Glenville, Georgia.

Beasley was sent back to prison in 2011, but a year before, he was accidentally peeing on himself during one of his intoxicated rants when some of it caught Drake. It is alleged that Drake shouted “motherf**ker” after being forced to get up from the movie 30 minutes in.

According to Complex, media personality Julia Beverly confirmed with multiple sources that the “pee incident was like unintentional splatter lol… not a golden shower. he was just really drunk.”

T.I.’s L.I.B.R.A. was released on October 16th and featured a star-studded list of features.