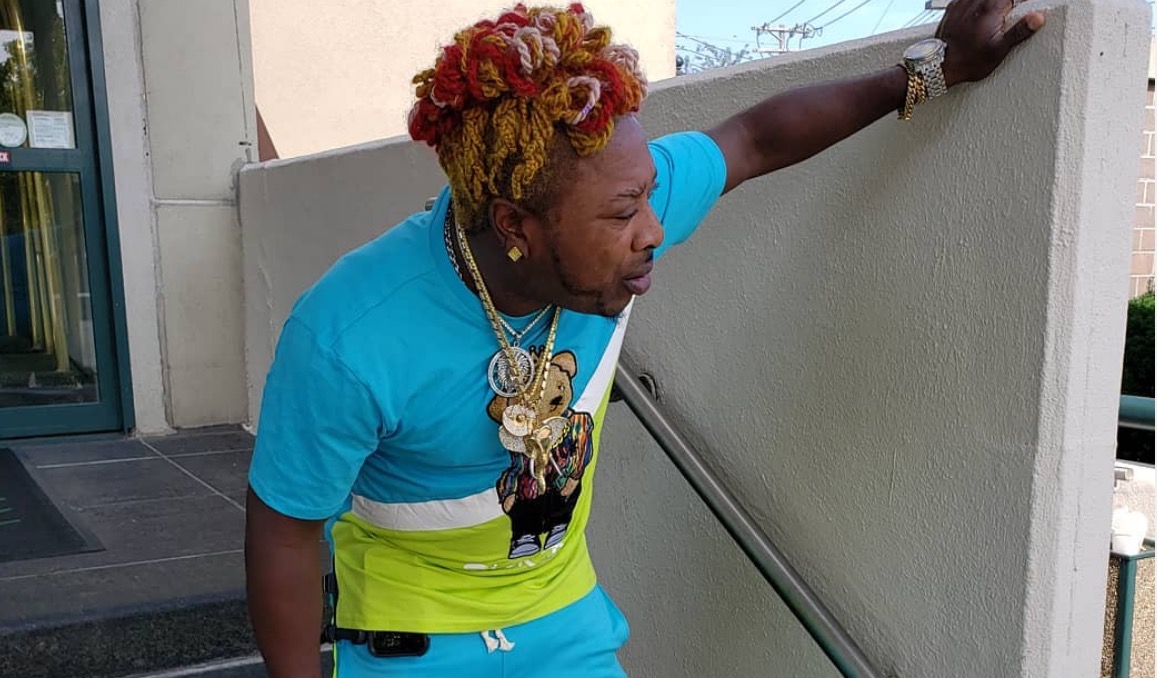 Veteran dancehall artiste Oneal Bryan whose more commonly known as Elephant Man has been given another court date with regards to a charge he got after disregarding COVID-19 police for persons entering the island earlier on in the year.

The “log on” artiste appeared previously in court for the issue in September and April however, the matter has not been fully sorted out.

The issue that Elephant man’s legal team is having with the process is that the entertainer is claiming the reports and the footage not to be the same.

Elephant Man’s lawyer Christopher Townsend explained that he was not presented with the footage and this is causing an issue “We’re feeling a little frustrated at this point. Certainly, we would have liked to have the footage so we could have a discussion with him [Elephant Man], in relation to the matter. Now those discussions are delayed…” he told the Jamaica Observer.

Oneal earlier apologized to Jamaica and regarded the incident as a “misunderstanding”, he also said he wouldn’t lie when his passport shows all the places he had visited, and he expected people to be at the airport to take him to home quarantine and when he saw there was no one, he simply went home and didn’t leave again.

Ele was charged with breaching Section 8 (5) of the Immigration Act, which mandates people arriving in Jamaica to make a truthful declaration to immigration personnel. The fine, according to precedent, is $100.

According to the police report, Elephant Man and his team toured Europe but did not declare the countries visited on arrival at the airport, which is an immigration requirement.

At the time the dancehaller visited countries that were regarded as high risk and persons who visited those countries should quarantine after arrival on the island.