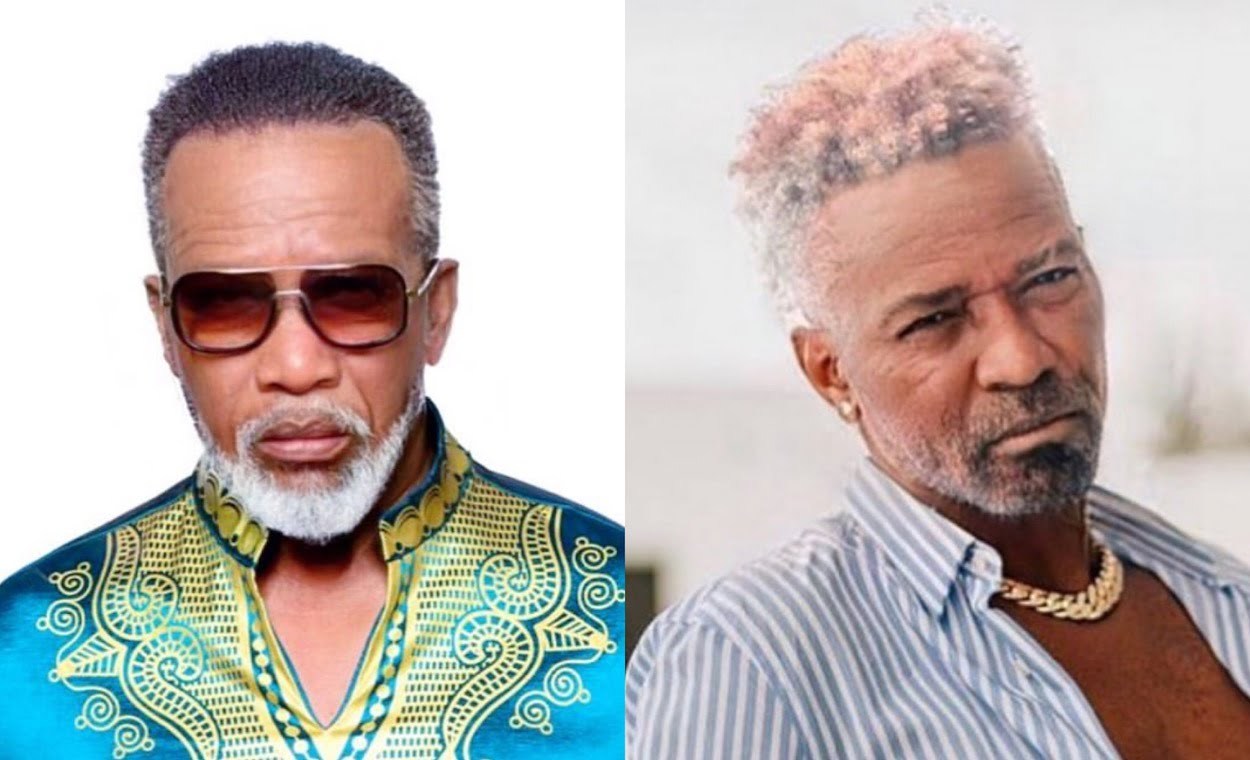 As Jamaican male entertainers get involved in the FaceApp craze, their female counterparts have been missing in action. One female deejay has done the reverse. Entertainers like Konshens, Agent Sasco, the UpTop Boss Teejay, and even Morgan Heritage, have jumped in on the aging action, but none of the females, predictably, has participated so far. Instead Macka Diamond, this morning, used the app to make herself appear decades younger than her 46 years.

“In the meantime everyone getting older watch me getting younger,” she wrote on a post featuring an unfiltered photo and the App-enhanced, younger version of herself.

Some of her fans though apparently were not acquainted with the app, and seemingly thought the photo was an undoctored shot of the artiste. 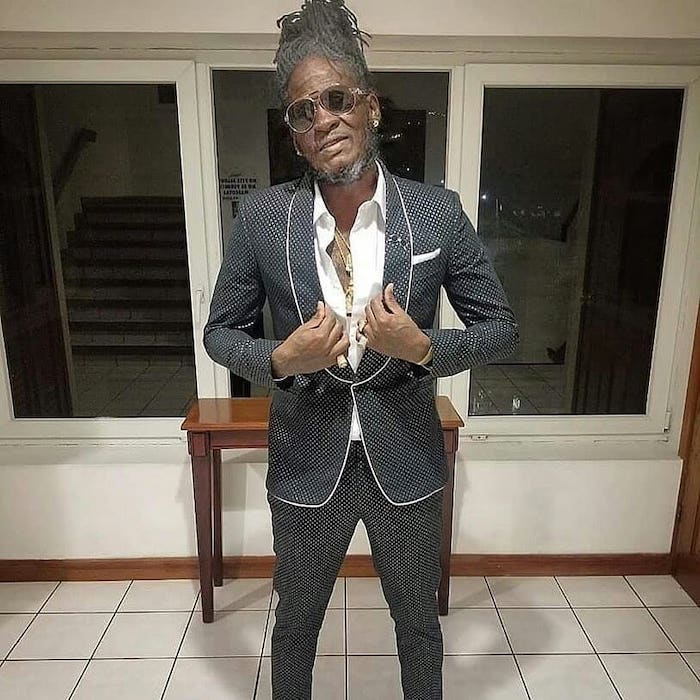 Macka’s humor was lost on charm456jones who was no doubt oblivious to the new FaceApp trend. “No sah macka. Go back to last week. Don’t let them mask your identity. People will not gravitate to you on stage. Do your make up. But keep you. Love you. Not this,” she said to the artiste whose real name is Charmaine Munroe.

Other unknowing persons were impressed with how Macka’s make artist had supposedly used beauty products to make the artiste look like a teenager. “No Macka Diamond, you have out done yourself this time,” trylbugzentertainment said. “Talk truth macka diamond jussa glow such from spotlight get delete,” mskartel said.

Others like Kimona, said she hoped she would be able to defy age as Macka has done. “Macka u look damn good fi big woman! Hope wen mi reach ur age mi look so good. Don’t listen to the naysayers coz most a dem a young girl n dem not even look half as good as u,” she gushed.

Over on Koshens and Teejay’s pages, fans laughed and posted funny comments for the most part, but on Agent Sasco’s, it was all excited females raving over and posting compliments about the ‘hot daddy’, who had captioned hos photo: “When Agent Sasco becomes Aged Sasco. See you…,” under his photo, to which his wife, Nicole McLaren Campbell responded: “I hope your body stay same way suh.”