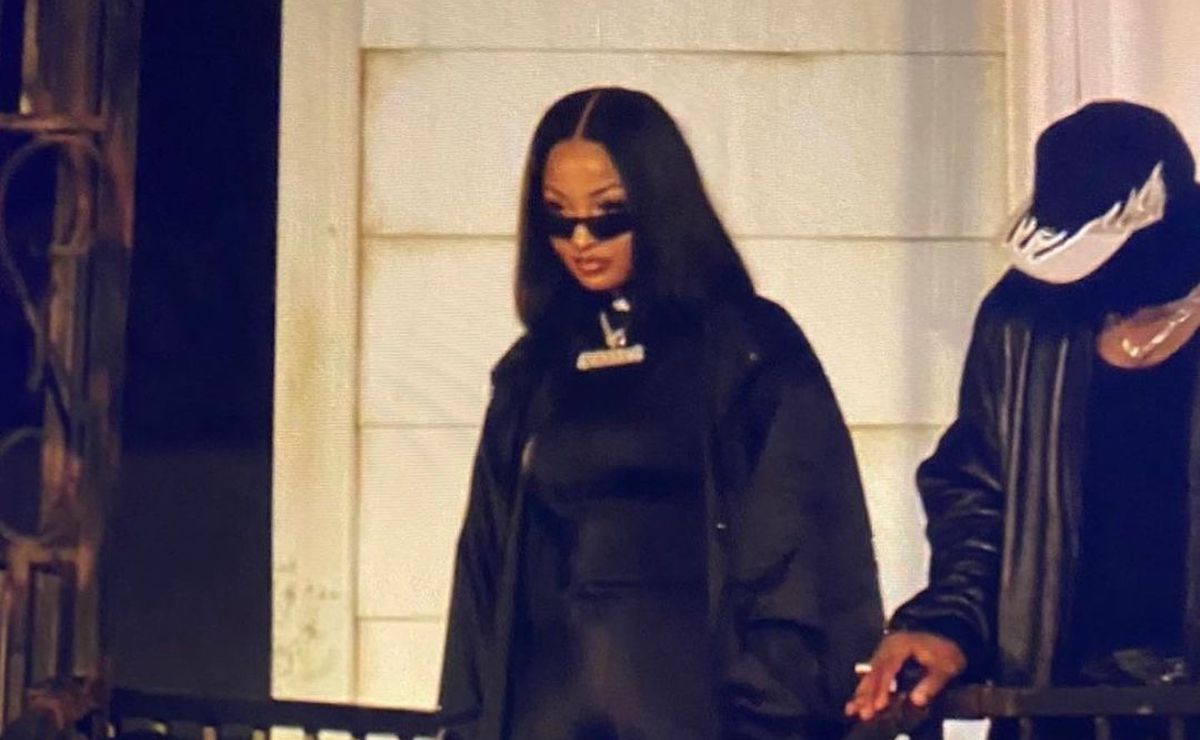 Shenseea and DaBaby are getting mixed reactions for their appearance at Kanye West’s Donda listening event in Chicago last night with Marilyn Manson.

Both Shenseea and DaBaby created quite a stir on social media when they popped up at Kanye West’s third “Donda” Livestream event. ShenYeng was effortlessly decked out in all black, with only her blinged-out chain as another focal point. The singer rocked a cute bob which accentuated her look. She later confirmed that she was styled by Kanye West.
The deejay was team ‘no smiles’ sharing the stage with Marilyn Manson, DaBaby, Westside Gunn, Larry Hoover Jr., Travis Scott, Don Toliver, Rooga, and Kanye West himself.

In one of the photos that emerged online, Shenseea appeared to be in deep conversation with Ye, but what was even more eye-opening was Shenseea’s vocals being heard on one of his songs called “Pure Souls.”

Her manager, Romeich Major, took to Instagram to share the snippet with Shenseea singing, “The truth the only thing you get away with”. He added in the caption, “Happy weekend my IG family! Yard Gyal voice out there in the world. Big big look #shenyengboss you work hard so let the world see and listen you work.” 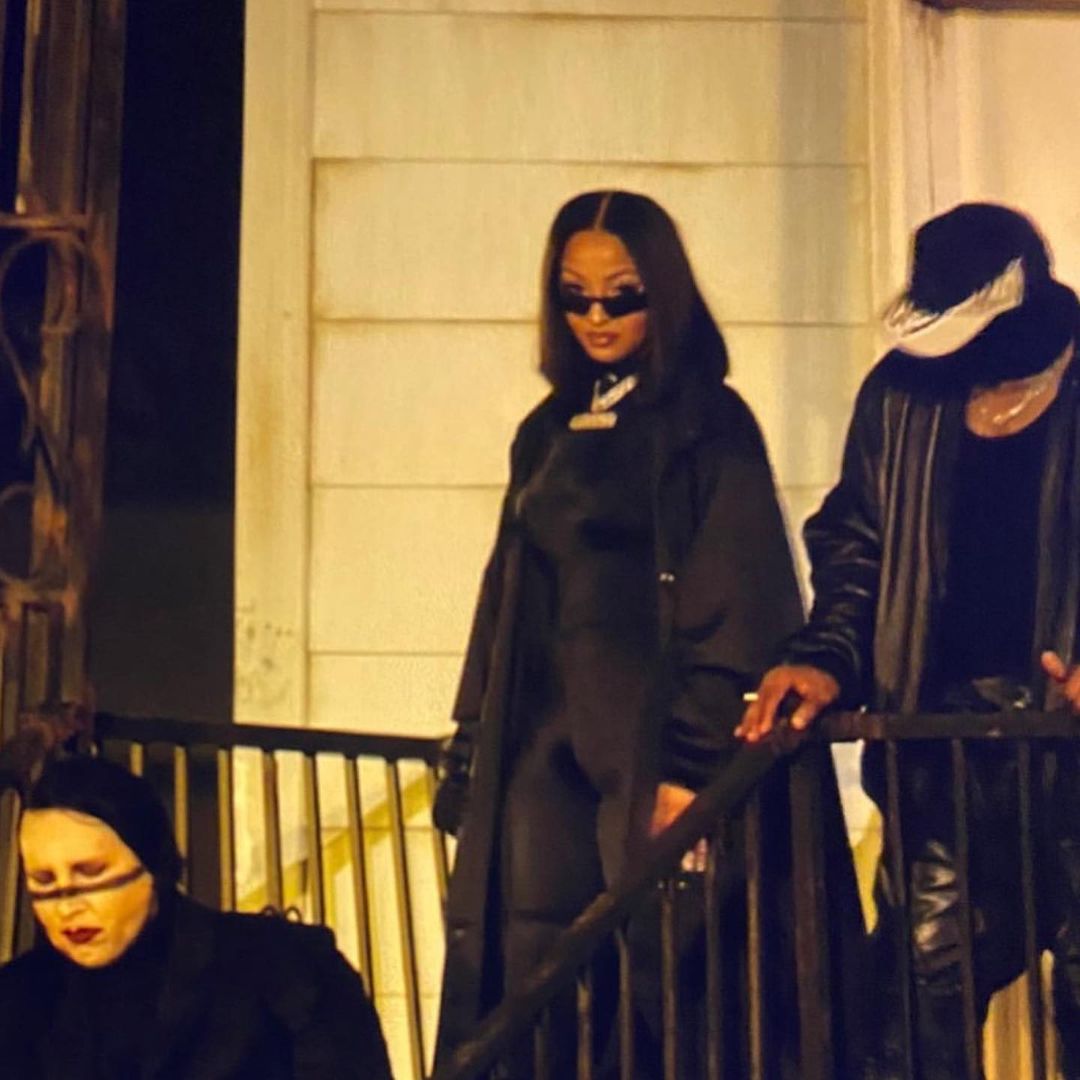 Shenseea’s latest achievement comes just weeks after she became the first Jamaican deejay to hit the stage of Rolling Loud Miami, and she was also one of three Dancehall artistes at Summer Jam 2021 in New Jersey.

Needless to say, the deejay has been representing well on the international stage, but what is Shenseea’s progress without some backlash and negative comments?

This time, fans are asserting that Shenseea’s appearance at Donda is further proof that the “Trending Gyal” singer has sold her soul. The notion was previously stated upon the release of her song and video “Run Run,” which included a scene in what fans encoded to be hell. They further concluded that scenes with her playing with snakes and her horned helmet were satanic imagery. Fans have also rehashed the idea that the artiste sacrificed her mother to further her career. Her mom, Castilyn Eleanor Williams, passed away suddenly back in June 2020. Shenseea later took to Instagram to address the claims. Some fans pointed to the presence of Marilyn Manson beside Shenseea at Donda’s listening event as their evidence of her going down a satanic path.

Referring to Marilyn Manson’s presence as problematic, some dancehall fans expressed their outraged while others accused Shenseea and DaBaby of “selling their souls.”

“Dababy finally sold his soul to be let back in Marilyn Manson is one of the biggest satanist gatekeepers in Hollywood. That’s a whole satanic ritual.”

“This probably went over a lot of your heads. For those who don’t know. This isn’t a good look. A lot of the people around her are known satan worshippers. And y’all here celebrating.” 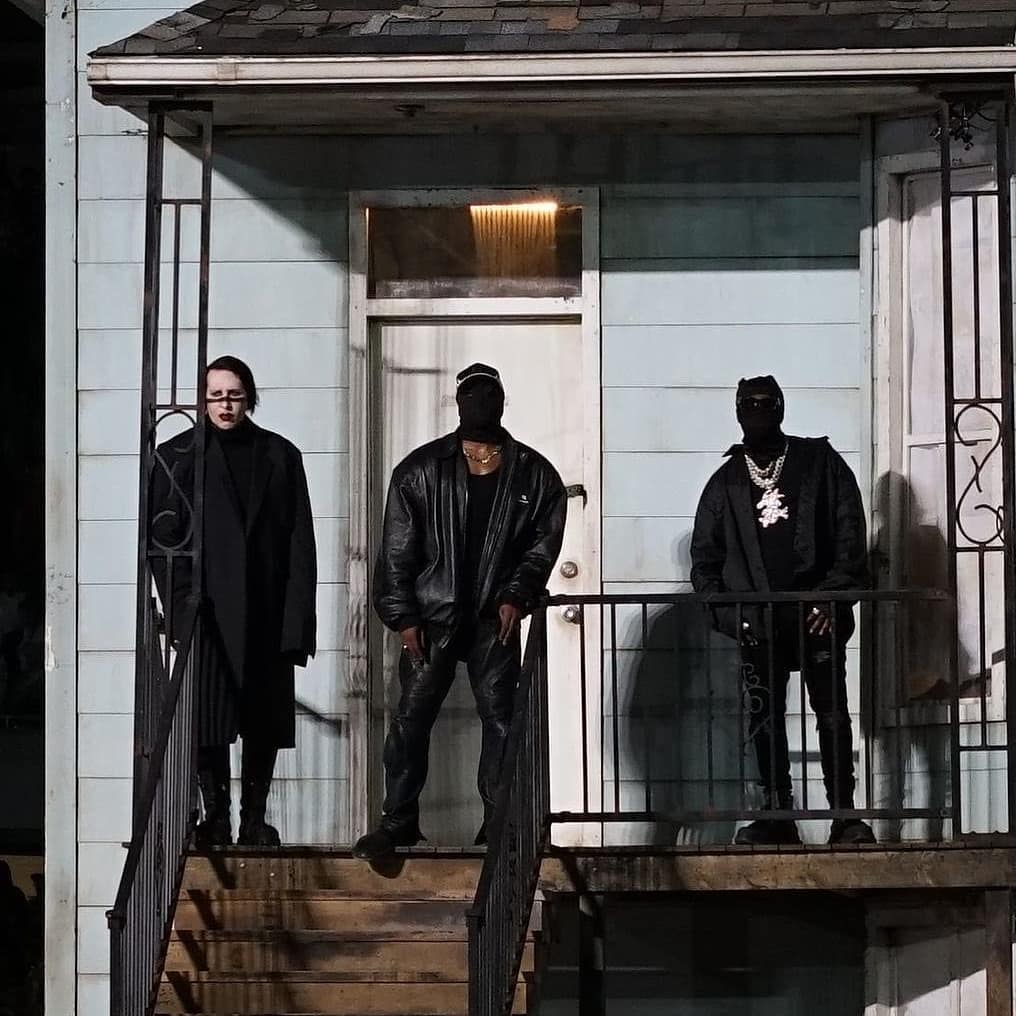 “None of this is an accident; this girl is playing her cards very strategic. This is bigger than just Entertainment, music & Fans, I’m not judging but just know that this isn’t normal or typical. Delusional people will know.”

“I love that she’s reaching higher heights & getting international exposure but…..something about this feels off/weird. Or is it jus me?”

“When you see a gathering like this it ain’t normal but I hope she can retrace her steps back to the light before it’s too late.”

Others were quick to defend the artiste, pointing out that Shenseea being at the listening event was necessary, as she plays a part in the album. “Shenseea representing dancehall and Jamaican culture well am proud of you sis keep doing what you doing and block out the noise from the critics,” one fan wrote.

The 24-year-old joined the other stars inside Chicago’s Soldier Field, where Kanye remade his childhood home for the event. Billboard had announced that Kanye earned over 12 million dollars from the two previous listening sessions, which were both held at the Mercedes-Benz Stadium in Atlanta.

Donda, which will be Kanye’s 10th studio album, was expected to be released weeks ago, but fans are still eagerly anticipating its arrival.