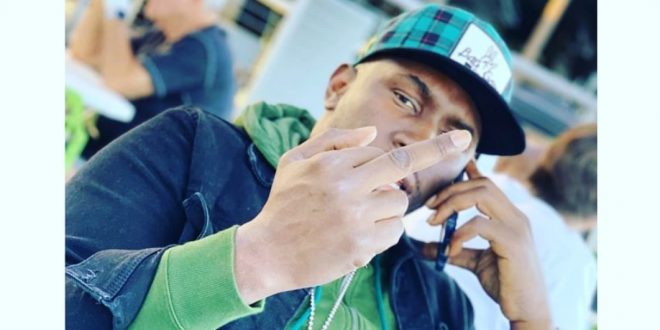 The popular selector Foota Hype, who was detained by (ICE) the US Immigration and Customs Enforcement agents in December 2019. At the time when the Coronavirus outbreak had just begun in China, before the deadly virus got out of control and became a pandemic that has taken thousands of lives.

Causing countries to lock down sections or all the businesses and other day to day activities, as people stay locked away in their homes. Foota spent 3 months in lockup and now says he is one of God’s chosen people as there is a direct link between his time in detention and the lock-down countries are facing.

Foota Hype Told the JAMAICA STAR that, “People don’t tend to understand that I was arrested and placed in lock-down as an innocent man and God upset, so him lock down the world. I’ve told people that the world is on lock-down because I was on lock-down and everybody laugh like dem think is a joke.

“Me say as soon as I get out, this virus situation is going to begin to go on a positive trend and already I get calls from people in New York to say they’re looking forward to reopening and all of these things” Foota added.

The outspoken internet personality also stated that “People can laugh when me talk but I am seeing and feeling other energies that normal people can’t see. I’m that chosen person, so when people ah say, ‘Oh, him chat too much’, I don’t care, because I’m chosen. The greatest men of all times were considered stupid.”

After he made his official return to social media on Wednesday after he was released from detention last week. He is gearing up to reclaim the top spot he was in before. 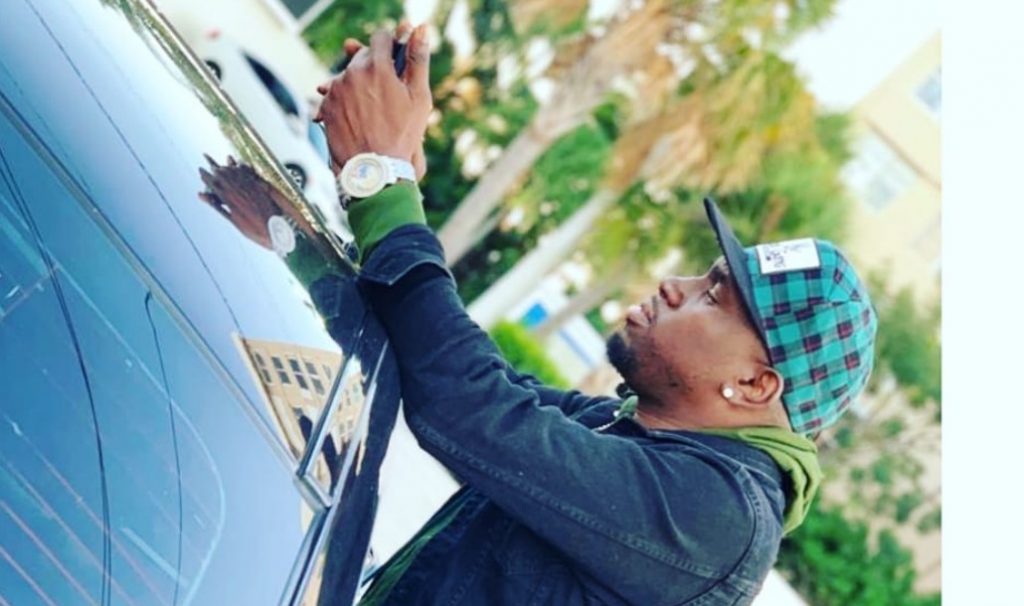 Unafraid to Speak his Mind

Foota Hype has always been unafraid and unashamed to speak about what is on his mind, he believes he has always spoken on behalf of righteousness and he will not stop now.

He now says he speaks on behalf of nature, humanity, positive energy and God even if he offends particular groups, movements, people or organisations.

Man’s opinions have no value to him as he does and says the right things.

He also said those around him who were genuinely concerned about his well being have been tremendously blessed since he returned.

The popular selector also said he noticed that all the persons he cared about were alive and well even though so many persons around the world died after they got infected. He also pointed out that those around him now still have their jobs while 95% of people around the world are unemployed.

He also dispelled rumors that he is under house arrest and addressed the news that stated that he preferred to be detained in the US instead of being a free man in Jamaica.

Foota explained the process like this, voluntary deportation, meaning you tell them you want to be deported right now, the green card is revoked and you have to go home and try begging the US authorities to get a visa.

He believes he is past the visa stage he is not going to take that option.
The other option involves fighting your case, which he chose to do because he is a green card holder.

He is not going to give up his green card and just go home to start over, and if anyone believes that story they don’t know how immigration works or they just want to say that Foota has turned his back on Jamaica, and that won’t happen because he is a Jamaican. For him, Jamaica comes first.