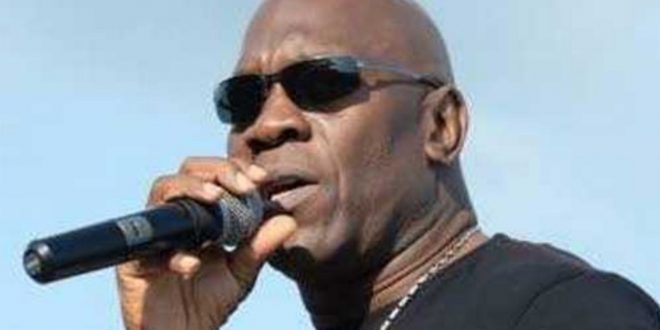 Jamaican Gospel Reggae singer George Nooks is left feeling some type of way after being arrested again last Thursday on charges stemming from back in 2017 when he was initially arrested.

Nook was taken before the court last week on cocaine and perverting the course of justice related charges. This comes as a surprise to many as the 59-year-old was was earlier declared not guilty.

George Nooks’ attorney Tom Tavares-Finson said “There was a ruling by the DPP in which they revealed in court that there were some issues about not being able to find Mr Nooks which is odd because he was in attendance at Superintendent (Leon) Clunis funeral, and the top brass was there”.

Tavares-Finson went on to explain that “They claimed to be calling him and not getting him” however the attorney outlines that should not be a reasonable reason to arrest Nooks because the police know where he lives and they also have both of his lawyers’ number.

According to Townsend this new incident could have been avoided had the police chose to do so.

Townsend concluded by explaining that George is currently home with his family after being granted $300,000 bail on Friday, October 23rd, 2020.

In 2019 George was found not guilty and the charges dismissed, “The judge said that there were several inconsistencies in the prosecution’s case and, as a consequence, Nooks was found not guilty,” said Queen’s Counsel Tom Tavares-Finson, who was a member of the defense team that also included attorney Donahue Martin.

Nooks in an onstage interview from 2019 stated that he was always confident of beating the Cocaine case that was before him. Nooks explain that the police brought several cases against him that did not add up. 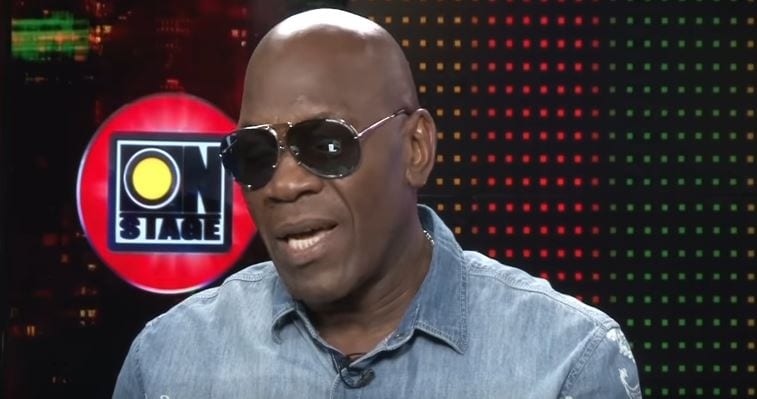 “it is like a burden jus lif off a mi head yo know… to God be the glory.. those prayers and well-wishers” Nooks in his interview states that the prayers did work.

Were you confident that you would beat this case? asked Winford Williams, “yes i definitely was… from the start of it we all know that…” George explains that he was confident from the get-go because the Police’s stories did not make sense.

Nooks admitted that the Cocaine charge affected his career a little, “at first i was shocked… ” He went on to explain that a lot of his fans were worried and skeptical about what’s going on.

Back in 2017, According to the police, they were conducting an operation in the corporate area when they saw and approached Nooks who then throw away a capsule that allegedly contained a substance.

Nooks is popularly known from songs such as “God Is Standing By” and “Money in My Pocket.”