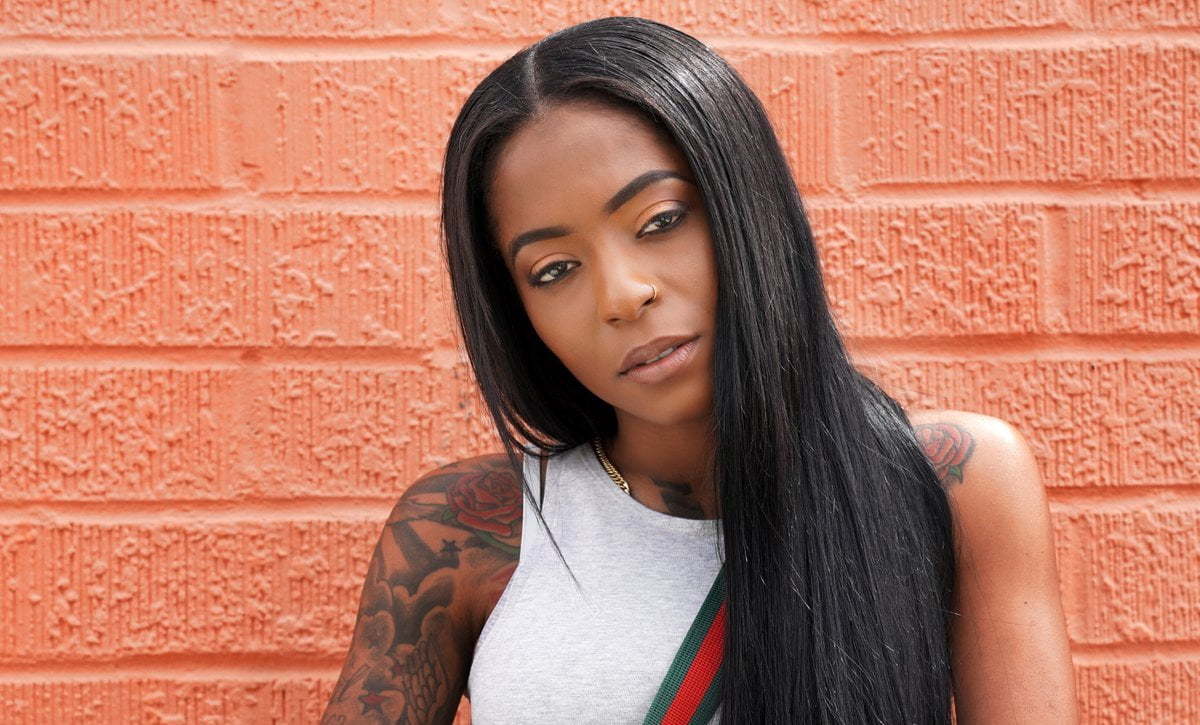 Before the world know who is HoodCelebrityy, she and Cardi B was best friends even after Bardi signed her first deal with a record label. After Hood became a household name and signed her first record deal, Cardi was no longer a part of her circle. In a recent interview with The Breakfast Club, the “Walking Trophy” deejay breaks down what led to their fallout.
“A lot of people as I started elevating they started acting different,” HoodCelebrityy said. “I feel like when everybody was doing good, when I had like for example people asking me all the time ‘well you and Cardi B not talking no more she doesn’t follow you,’ I feel like when people were doing good I was happy for them, but when I started doing good I started losing people.”
HoodCelebrityy added that a part of their fallout is because of Cardi B’s fallout with the label that they are both working with and also because she didn’t tell the “Bodak Yellow” rapper in person that she got signed. 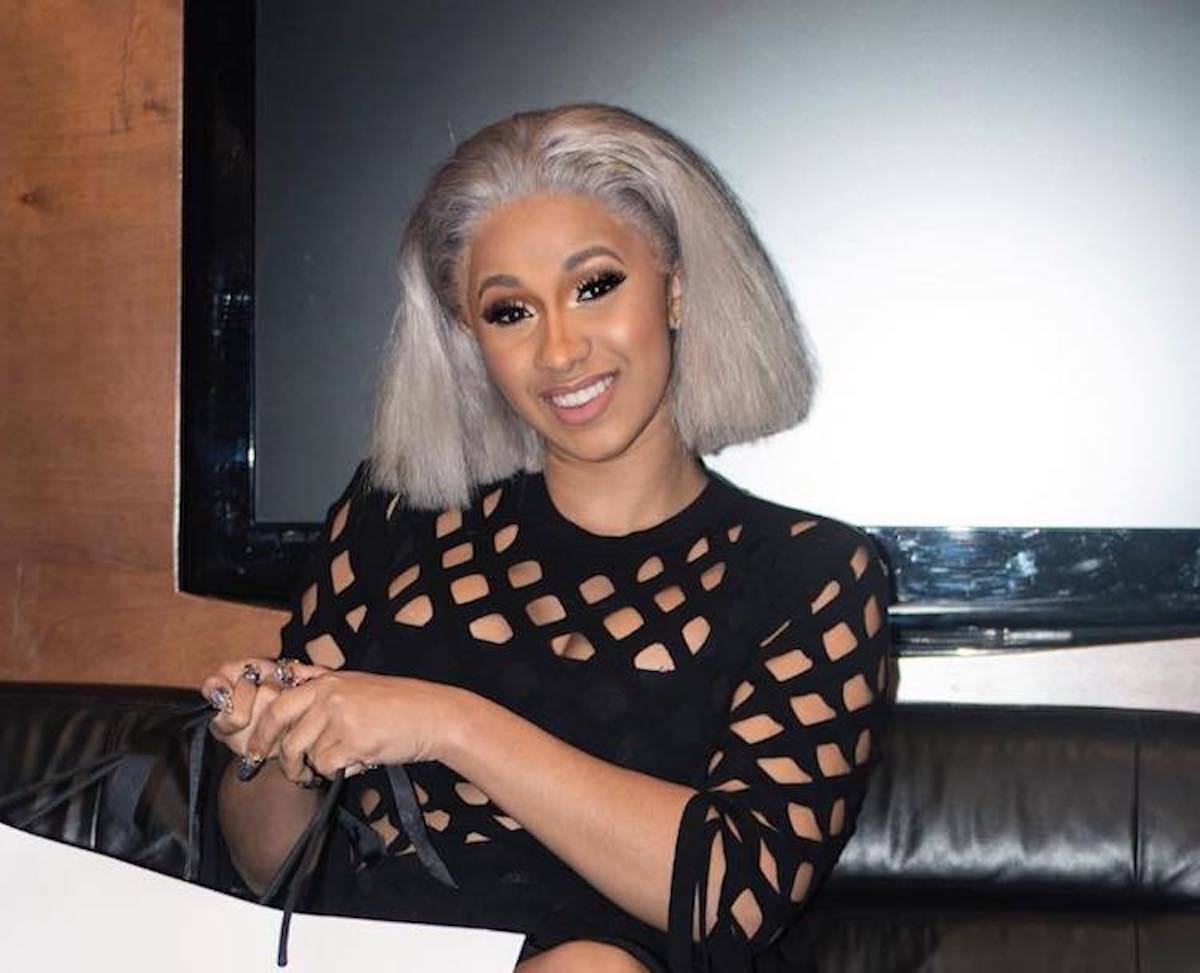 Hood said she never got a congratulation from Cardi B and she let her know that hurt her feelings. HoodCelebrityy and Cardi B knew each other long before they both became recording artists. “I know Cardi B since I was like 18,” she said.

Let’s hope that these ladies can one day work out their differences and be best friends again. HoodCelebrityy’s first trip back home to Jamaica since becoming a huge celebrity was one for the ages.
HoodCelebrityy migrated from Jamaica to the United States with her family at the age of 12. She was born in Portmore, the same city that gave rise to other dancehall megastars like Vybz Kartel and Masicka. Her mega-hit single “Walking Trophy” earned her worldwide fame among dancehall fans globally. Mass Appeal did a profile on her first visit back to her home country Jamaica where she recently performed for the first time since becoming a recording artist.

“Growing up in Jamaica was very beautiful, I love it, I miss it, I miss those good old days,” HoodCelebrityy said. “If I tell you that I went through any hard life in Jamaica, I would be lying, it was fun, real friends, people that really love you.”
HoodCelebrityy also spoke about recording her breakout hit “Walking Trophy.” “As an artist, when you make music, everything is not just about you, sometimes it’s not even no longer about you,” she said. “Now you got to connect to the people. So I was like, there are other females out there that are walking trophies too. So automatically the hook came to my head like ‘gal you a walking trophy.’ Once the hook came to my head, I rushed on the phone and I FaceTime Track Star.”
Track Star, who produced the song, said he went to work immediately to make the beat and he then sent a rough copy to her. Two days after that FaceTime, then they got together in the studio and recorded the song.

“Walking Trophy” is one of the biggest dancehall tracks out right now, and this is only the beginning for HoodCelebrityy, who is now living in the Bronx. This was her first trip back to Jamaica after leaving the island at the age of 12, and she said it was well worth it. She is now 27 years old, so that’s more than half her life.