Is Lady Saw's House Up For Sale? Helper Want Her Cash For Dog Bite Lawsuit 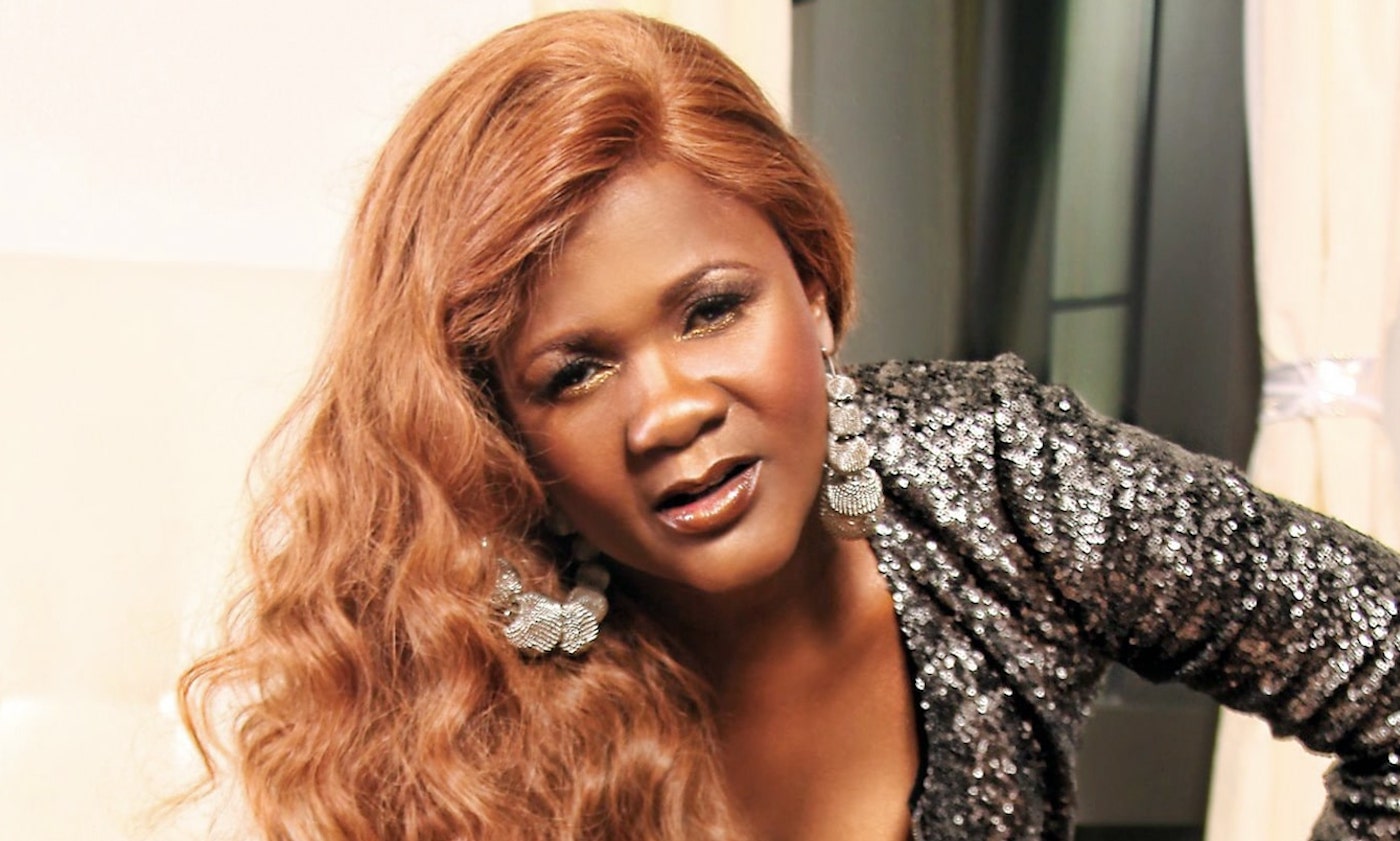 The dancehall deejay turned Christian Minister, Lady Saw, is set to take a financial hit after a court awarded a judgment against her and ordered that her property be put up for sale to pay damages to a woman suing her.

The property located on the North Coast in St. Ann is being advertised for sale to recover $3 million in compensation to Dorothy Wilson, a 68-year-old woman who sued Saw after the former dancehall deejay’s dog bit her almost 10 years ago.

The Supreme Court had ordered that the property be sold to pay the 68-year-old woman who was bitten by Lady Saw’s dogs back in September 2009 but whom Saw had refused to compensate.

Judgment was initially granted against Lady Saw, real name Marion Hall, in 2020, where the court ordered the property be sold for not less than $60 million to settle the judgment debt. The move to sell her property on the open market comes as Saw ignored the judgment awarded against her, which had offered her the option to pay the judgment in installments.

According to the Jamaica Star, Lady Saw was to pay $1 million before July 30, 2020, then the remaining balance on a payment plan.

Marion Hall failed to comply with any of the arrangements causing the attorneys for the plaintiff to file to dissolve her assets to pay the judgment debt.

The helper is said to be unable to maintain employment due to the injuries she received and is suffering financial hardships.

The Star reported that Attorney Jacqueline Cummings, who represents the helper, said that no buyer has expressed interest since the property was put up for sale.

Wilson’s lawsuit was filed in 2020 after dogs kept at Hall’s home in Chancery Hall, St Andrew attacked her. The animals were Pitbulls, whom she says were owned by Ms. Hall, who also bred the animals.

The lawsuit claimed that Hall was negligent and failed to keep the animals locked away when she knew the helper was coming. As a result, the animals attacking the helper were in the reasonable contemplation of Hall.

The dogs bit the woman on her hands and left leg as she fought them off. The injuries left her unable to work.

Hall was not in court for the proceedings, nor was she represented. She has not reacted to the latest development.