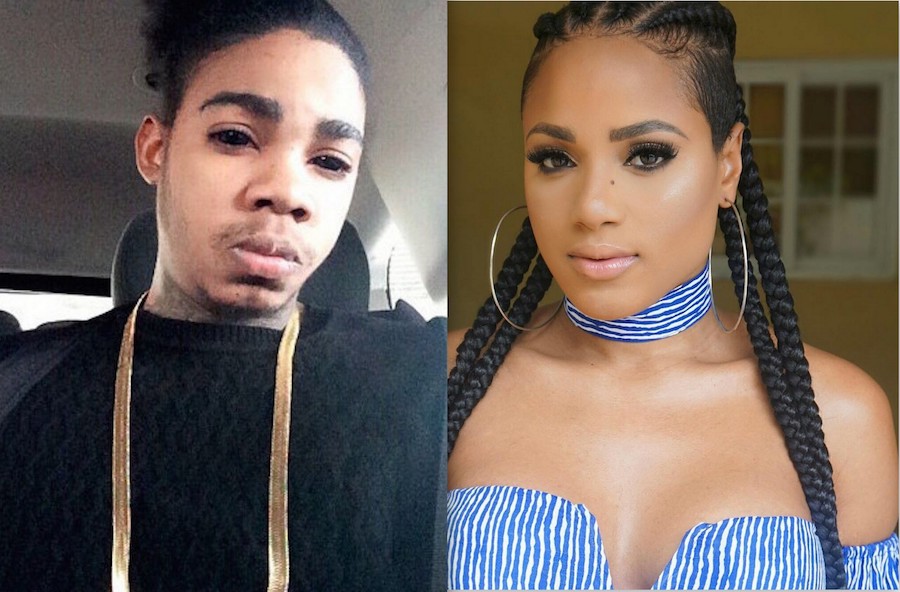 After releasing her “Block And Delete” counteraction, rumors starting circulating claiming that Ishawna and Alkaline were dating.

The single “Private Mi Page” is like a breakup song of a female giving her side of the story. So we can understand why some dancehall fans are drawing their own conclusion. But Ishawna is making it clear that she and the Vendetta leader are not and never have dated.

“Everybody has been asking me if I am dating Alkaline, no,” she told the Star in a recent interview. “People are thinking… Everybody I do a song with I am dating them, that is the first thing. I did a counteraction to Alkaline song that does not mean I am dating him, but they are just always giving me a man. But no we are not dating.”

Ishawna also added that she is open to working with Alkaline and that she admires him as an artist.

“Of course I admires Alkaline as an artist, he is very good at what he does, and I am open to working with him or anybody else,” she said.