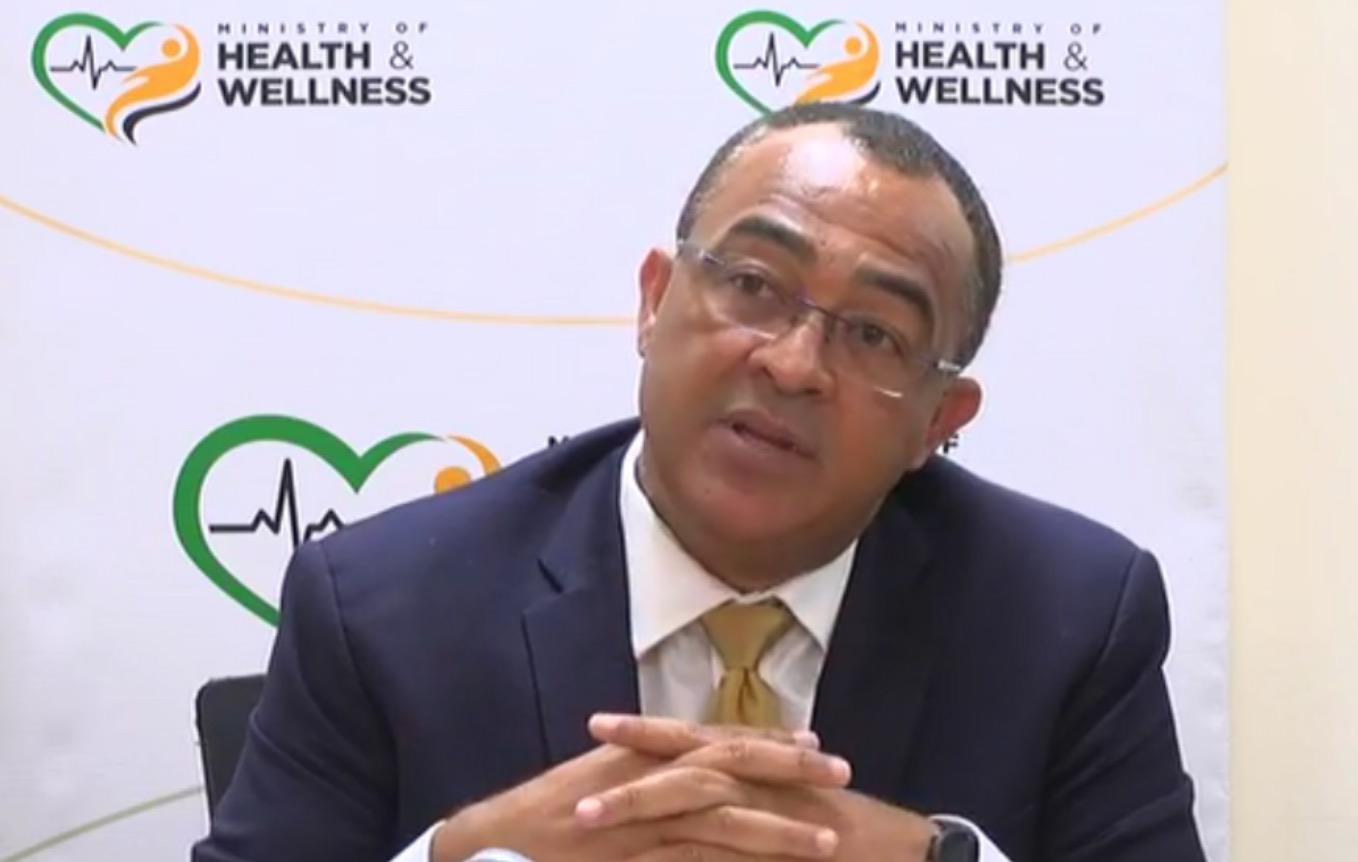 Based on a press briefing done by health and wellness minister Dr Christopher Tufton, the entertainment industry will not be opened anytime soon as a result of the spike of COVID-19 cases locally.

The health minister outlined that the current crisis is taking a toll on the hospitals locally with most of the public hospitals currently operating above capacity limiting access for new patients hence the idea of reopening the entertainment industry would be unwise.

According to Tufton, persons should not use the reopening of face-to-face classes as a reason for the entertainment industry to be reopened, he stated, “It is not a black and white issue, you have to look at the gradual relaxation in degrees. The fact is there is some entertainment that occurs now.”

He went on to detail that some cinemas are open to watching a movie but as it relates to large parties and events, we are not likely to see that during this period. The minister outlined that once the positivity rate is reduced and the nation becomes more vaccinated, steps will be made to reopen the entertainment industry.

“What I would say, however, is that Jamaicans need to appreciate the relationship between securing themselves, including vaccination, and restoration of normality in the country, which includes entertainment. We can’t have our cake and eat it,” he said.

Tufton went on to conclude that the Government sees the entertainment industry as being important to the country, however, the reopening of schools was a top priority despite there being some risks.

According to some stakeholders, the ban on parties and events has caused the industry to lose approximately J$185 billion, with almost 100,000 jobs being directly or indirectly affected because of the move by the government.